AHMED ELMOHAMADY had a cheeky message for England boss Gareth Southgate after Jack Grealish finally got a game.

The Aston Villa star, 33, was delighted to see his club team-mate start for the Three Lions against Czech Republic on Tuesday night. 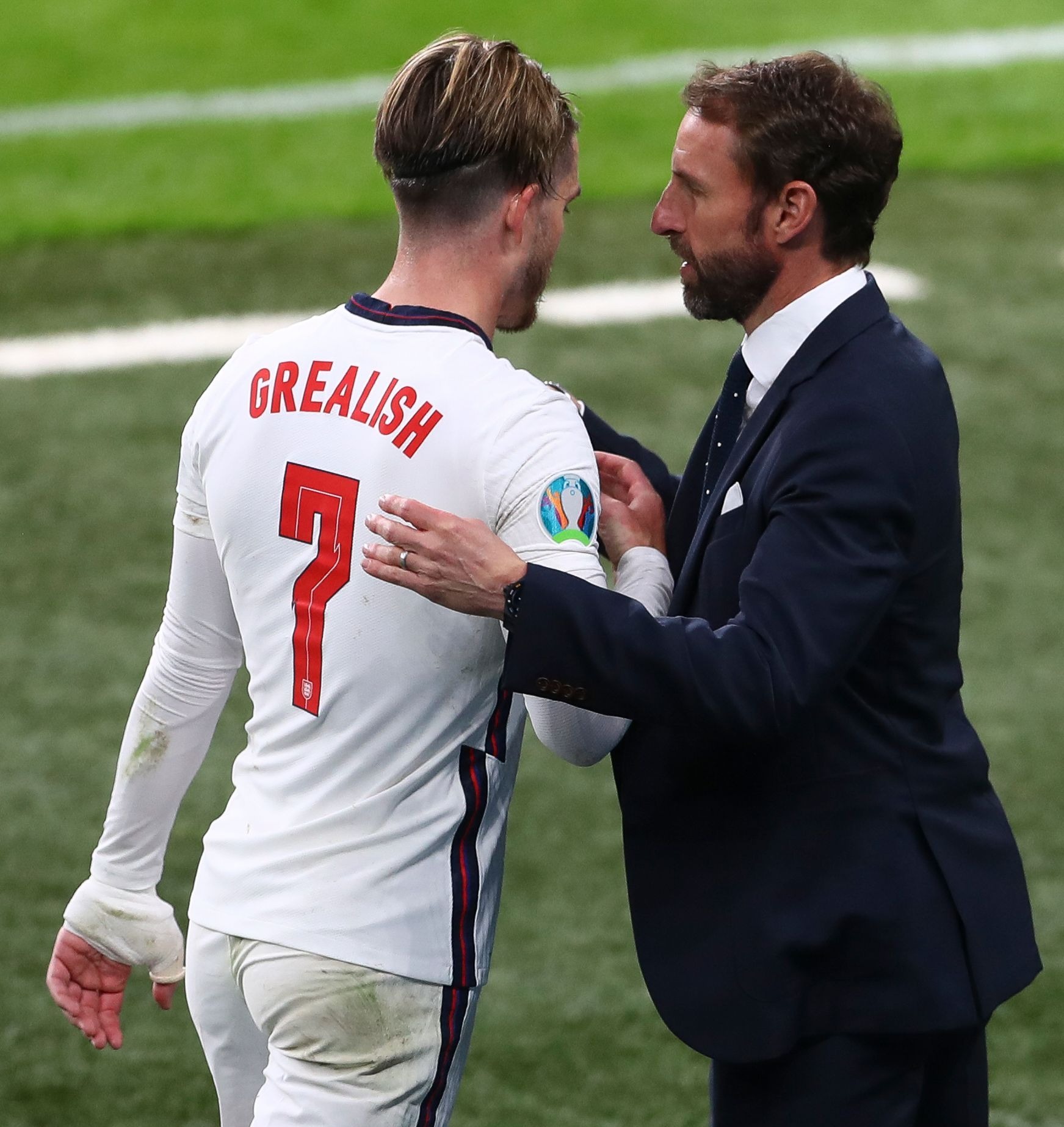 Grealish set up the only goal of the game at Wembley – standing up a delightful cross to the back post for Raheem Sterling to head in.

It sealed top spot in Group D for Southgate's men and a last-16 tie at Wembley next Tuesday.

Egyptian defender Elmohamady, who is leaving Aston Villa when his contract expires this summer, was among the millions watching Tuesday's Euro 2020 clash on TV.

And he couldn't help but have a light-hearted dig at the England manager after Grealish's assist.

He tweeted: "This what happen when you play your best player Gareth, What a ball."

And Villa fans responded to his post in agreement.

And a number of supporters simply wrote: "Elmo knows." 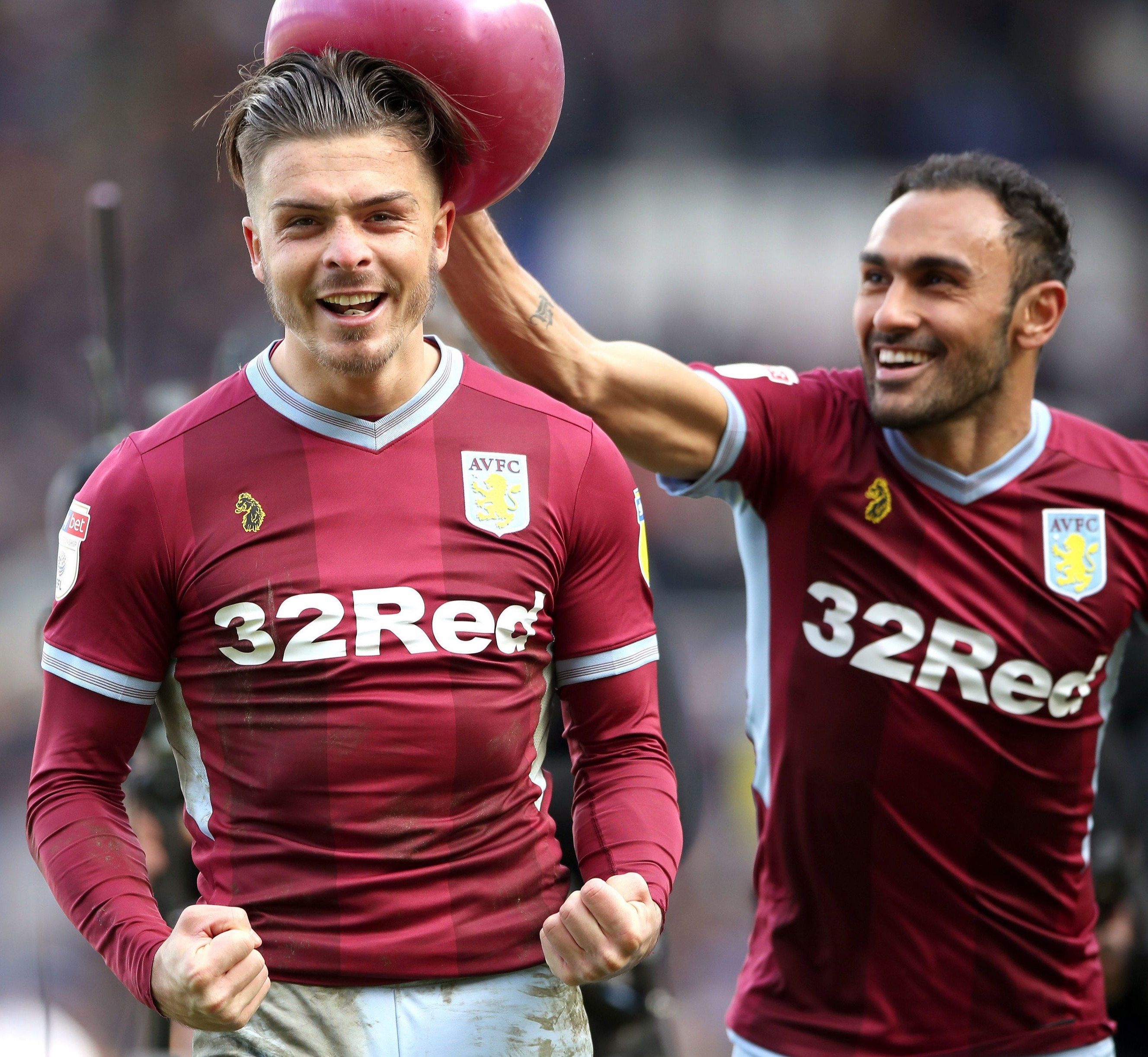 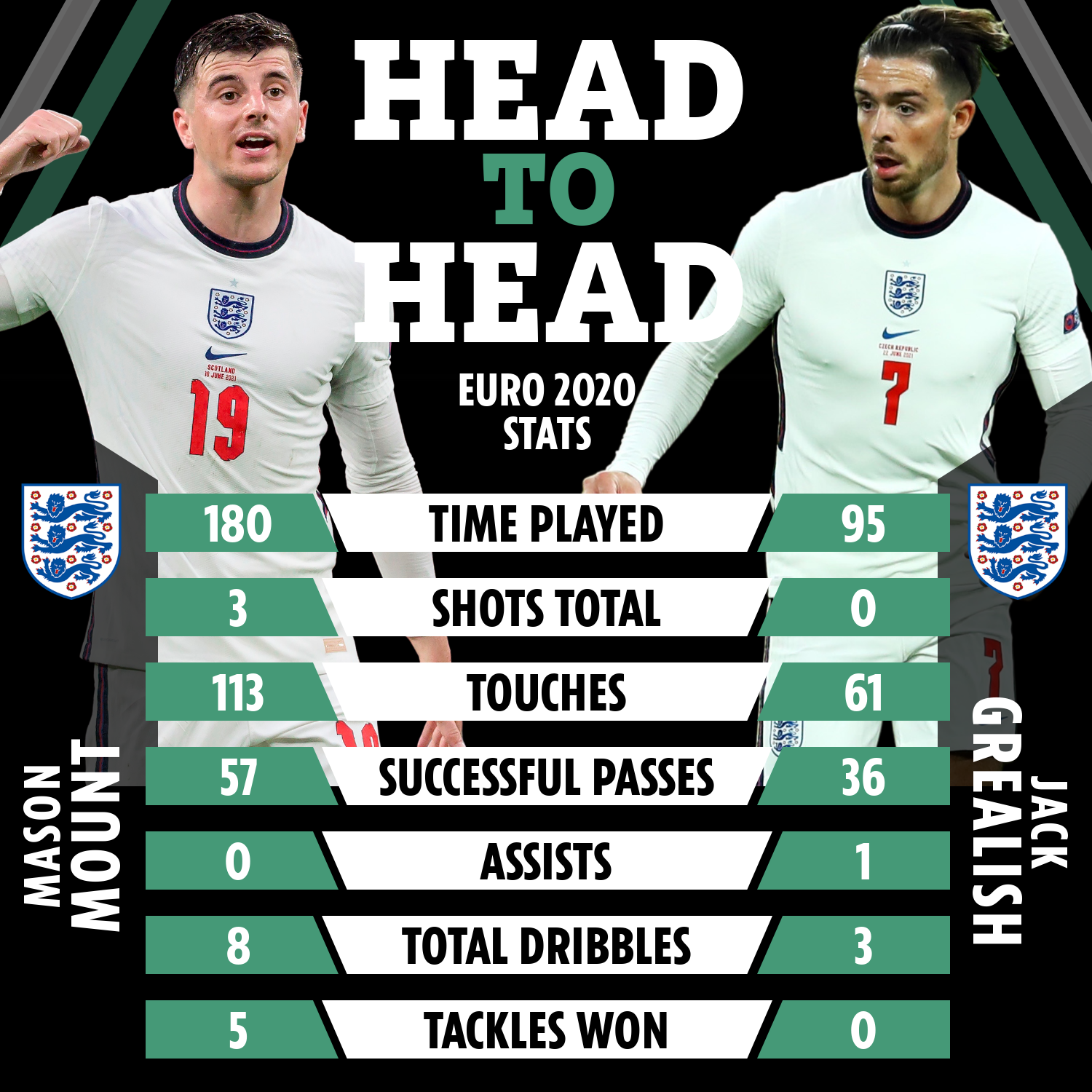 Elmohamady has spent 11 years in England at Sunderland, Hull and latterly Aston Villa.

The 33-year-old announced last month that he would move on from Villa when his contract expires.

He has spent four years at Villa Park, helping the side achieve promotion back to the Premier League in 2019.