ASTON VILLA keeper Emi Martinez and midfielder Emiliano Buendia have travelled to meet up with the Argentina squad ahead of their World Cup qualifiers.

The Premier League announced earlier this week that clubs would not release players for matches played in countries on the UK Government’s red list. 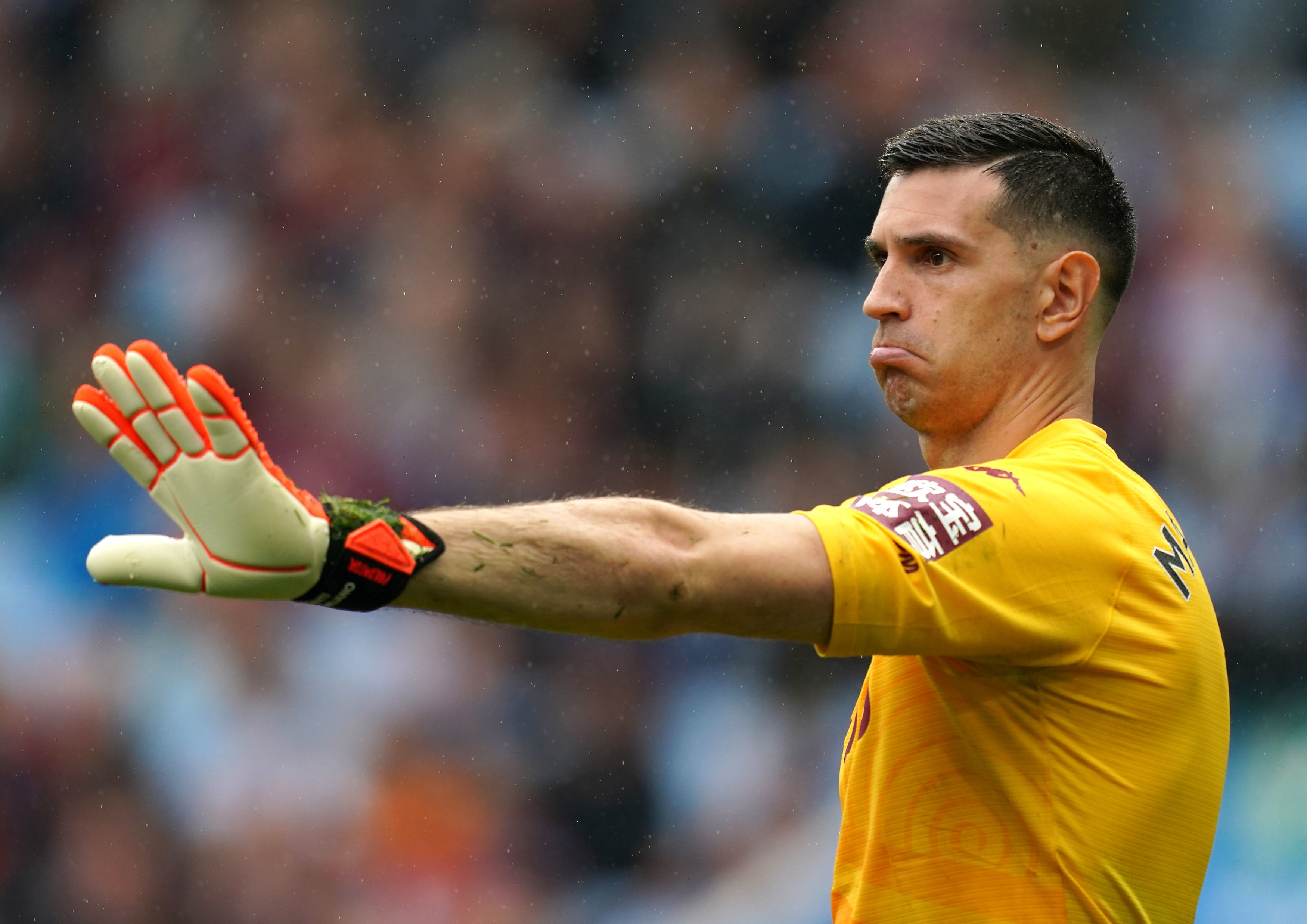 That ruled Argentine pair Martinez and Buendia out of their nation's clashes with Venezuela, Brazil and Bolivia next month.

But Villa will now permit them to represent their country for the first two games.

They will NOT play the final qualifier against Bolivia – but it does mean the pair will miss the trip to Chelsea on September 11.

The Prem claimed this isolation would "significantly impact" on "players' welfare and fitness" – also ruling them out of two top-flight games, one European game and the third round of the EFL Cup.

A statement on the club's official website said: "Aston Villa can confirm Emi Martinez and Emi Buendia have travelled to join up with the Argentina squad with the permission of the club in accordance with Fifa’s international match call-up rules.

"Both players have agreed to make themselves available for Argentina’s vital first two World Cup qualifying matches against Venezuela and Brazil but will not take part in the third international match against Bolivia.

"These arrangements mean that Martinez and Buendia will only miss our Premier League match with Chelsea before being available for the visit of Everton to Villa Park on 18th September in order to comply with the UK’s Covid quarantine regulations.

"There are no easy solutions as the Covid-19 pandemic continues to adversely impact professional sport.

"After careful consideration we think this plan respects the long established call-up rules and balances the importance which top players place on representing their countries in important matches with the best interests of Aston Villa.

"We wish all of our players who are joining up with their national teams the best of luck in their upcoming matches."

Speaking last week about the Premier League's decision, Chief Executive Richard Masters said: “Premier League clubs have always supported their players’ desires to represent their countries – this is a matter of pride for all concerned.

"However, clubs have reluctantly but rightly come to the conclusion that it would be entirely unreasonable to release players under these new circumstances.

"Quarantine requirements mean that players’ welfare and fitness will be significantly impacted. We understand the challenges that exist in the international match calendar and remain open to workable solutions."