ARSENAL face a battle to keep Pierre-Emerick Aubameyang after he received a £300,000-a-week offer from China.

According to reports, Shanghai SIPG are among the Chinese Super League clubs interested in the Gabon striker, 29. 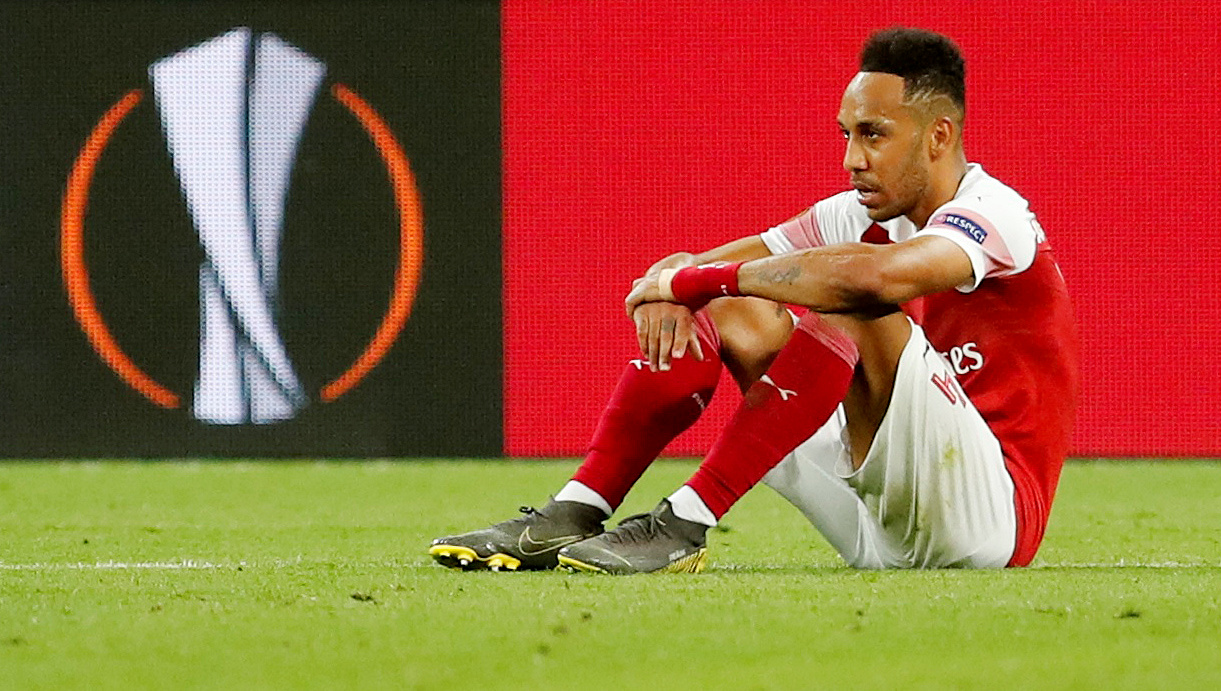 Arsenal are reeling from missing out on the Champions League again — stinging them to the tune of £35million — and could look to offload his £190,000-a-week wages.

Although many fans may justifiably think there are other higher-paid players who should be shipped out first.

The Times claim he could head to the Far East at the third attempt, following two offers from the moneybags league when he was at Dortmund.

His Arsenal switch came about mostly because a £62million move to Guangzhou Evergrande fell through and Tianjin Quanjian were also interested before he moved to the Emirates.

However he was largely ineffective in Arsenal’s 4-1 Europa League final humbling to Chelsea.

It has led to suspicions that Aubameyang cannot cut it in the biggest games — although he was not the only member of Unai Emery’s side who was anonymous in Baku.

Lacazette said of their partnership: "I am not jealous of anyone. I just want to win trophies.

"Auba is the same and playing with him is always a pleasure.

"We want to be as perfect as possible and normally we work on the same wavelength and can sense each other’s runs.

"Sometimes it goes wrong and he will go left and I’ll put the ball to the right — but it’s always better when we can play together." 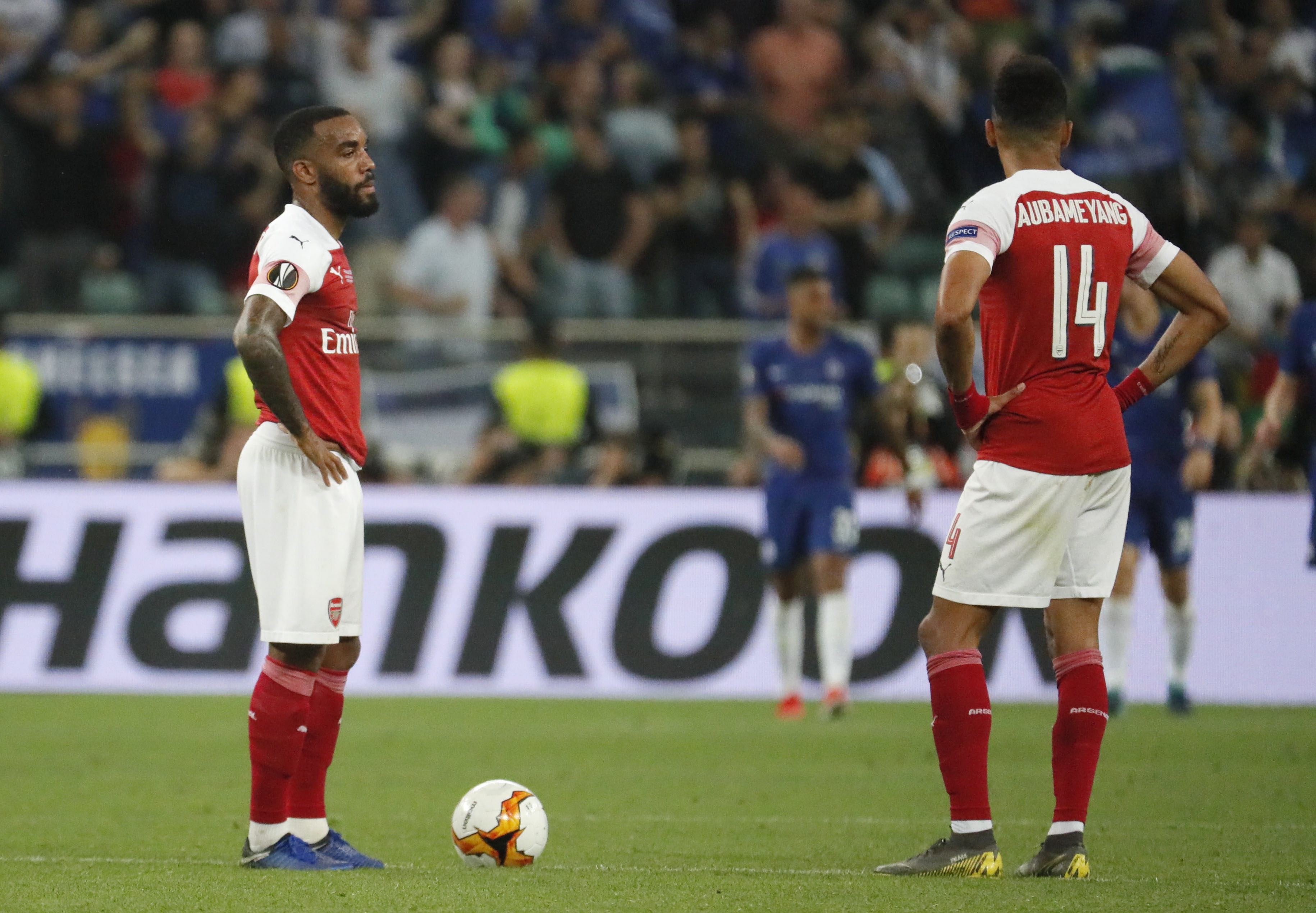