Australia have named batsman Will Pucovski and all-rounder Cameron Green among five uncapped players in an extended 17-man squad for the four-Test series against India.

Victoria opener Pucovski, 22, has impressed by hitting 255no and 202 in the Sheffield Shield, while Cameron Green has struck two fifties and 197 in the competition for Western Australia.

“What we saw in the opening rounds of the Sheffield Shield were a number of players performing exceptionally well,” said selector Trevor Hohns.

“Two of those many standout players were of course Cameron Green and Will Pucovski.

“Their undeniable form demanded selection and we are very pleased to have these young men in the squad for what will be a tremendous test Series against an extremely formidable opponent.” 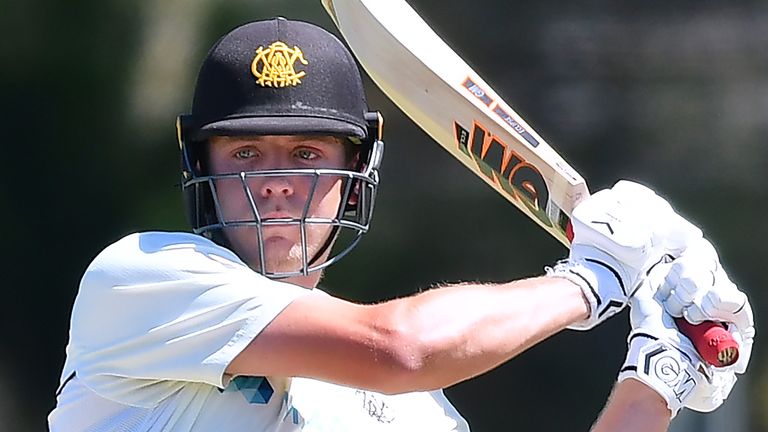 Pucovski rejoins the Test squad nearly two years after narrowly missing out on a debut against Sri Lanka. The right-hander was widely tipped to be included in the Test series against Pakistan last summer but ruled himself out of selection due to wellbeing problems.

He also withdrew himself from the Test squad against Sri Lanka during the 2018/19 home summer and took a six-week break from cricket for his mental health.

Green, meanwhile, has performed with the bat but has only recently returned to bowling after a back injury.

India beat Paine’s team 2-1 in 2018/19, becoming the first Asian side to triumph in a Test series on Australian soil.

The countries will contest four Tests, starting on December 17 in Adelaide, once the white-ball series – consisting of three ODIs and three T20s – are concluded.