AYMERIC LAPORTE has officially switched his allegiance from France to Spain after Fifa gave the move the green light. 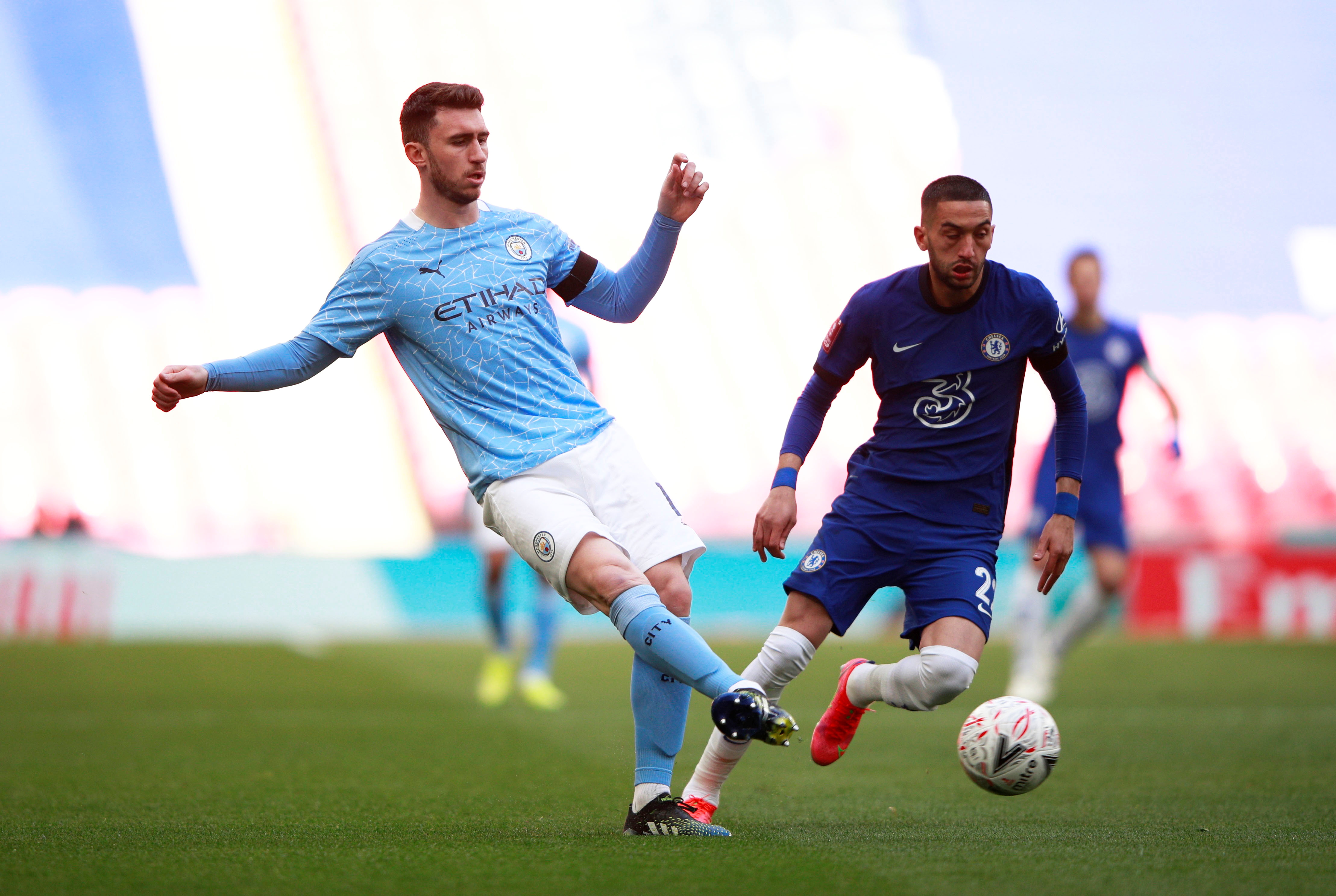 And with Fifa now rubber-stamping the move, Laporte is officially eligible to be selected for Spain duty for this summer European Championship.

A statement read: "The player Aymeric Laporte is eligible to play for the representative teams of the RFEF – Spanish Football Association with immediate effect."

The move comes just a year after Fifa changed their rules over international eligibility.

Now, players can switch allegiances if they have played three matches or fewer aged 21 or below AND have not played at a World Cup or continental tournament, such as the Euros.

Born in French Basque Country near the Spanish border, Laporte spent nearly a decade at Athletic Bilbao, working his way up the youth ranks and into the first-team.

The defender made his £57million move to Man City in 2018 and has been pushing for a national switch in recent times. 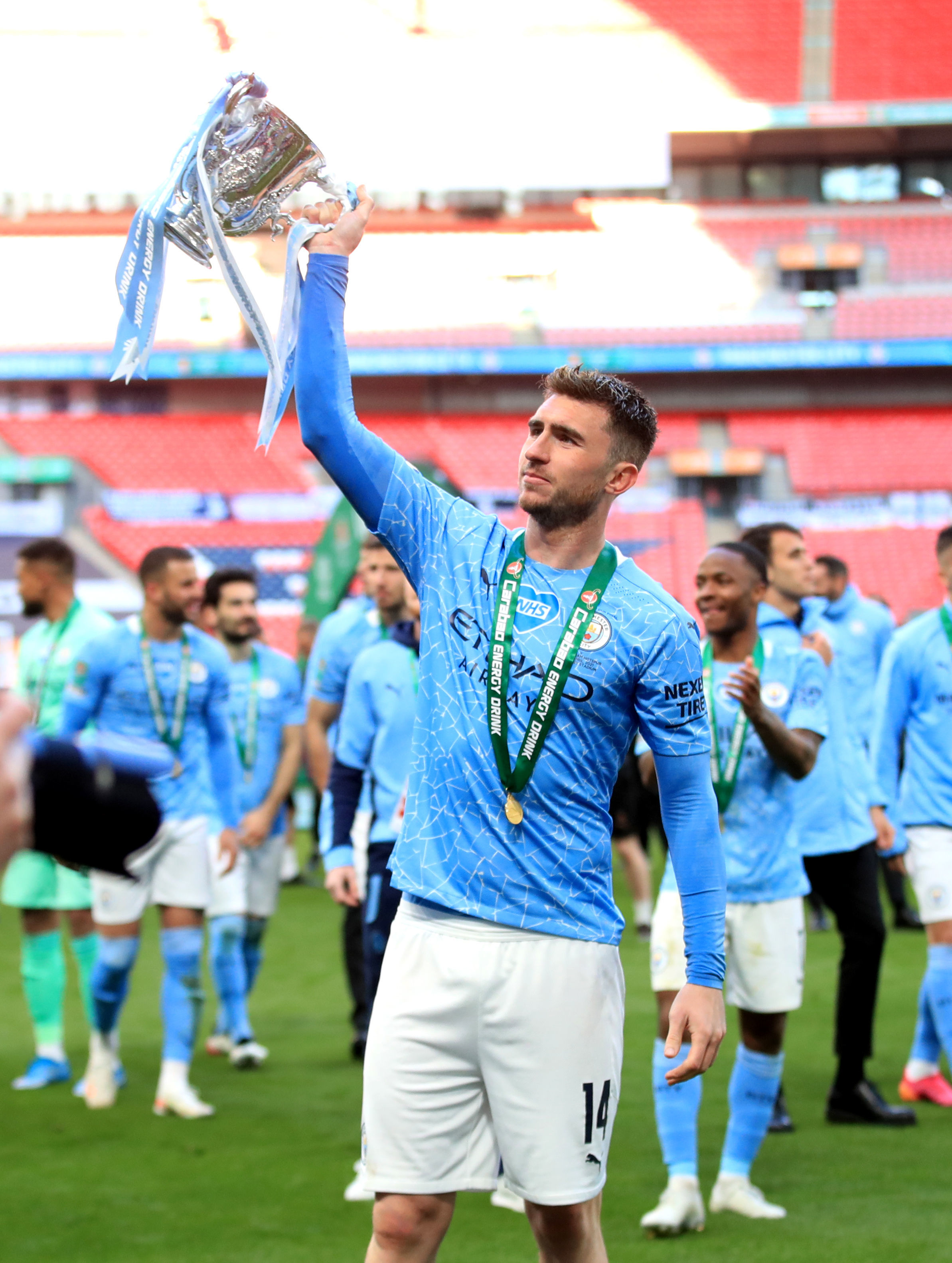 But Laporte is seen as a shoo-in for this summer's delayed Euro 2020 tournament following another excellent season at City.

Laporte was last called up for France duty in August 2019 but was forced to withdraw through injury.

And earlier this season, Deschamps revealed why the superstar hadn't been called up since – with Chelsea's Kurt Zouma preferred.

“Kurt has been with us for a while, he’s been called up many times but hasn’t played that much.

“If I pick him it’s because I think he’s better than the other people because of what he’s doing at Chelsea.

“He had a few injuries in a row but now he’s been very fit for a while, he’s very calm, so he’s here.”