BARCELONA could face disciplinary action from LaLiga after Lionel Messi held a team barbecue at his house on Monday.

League bosses are looking into whether their strict Covid-19 protocols were breached by the party, which saw Messi invite the entire squad to his pad to socialise. 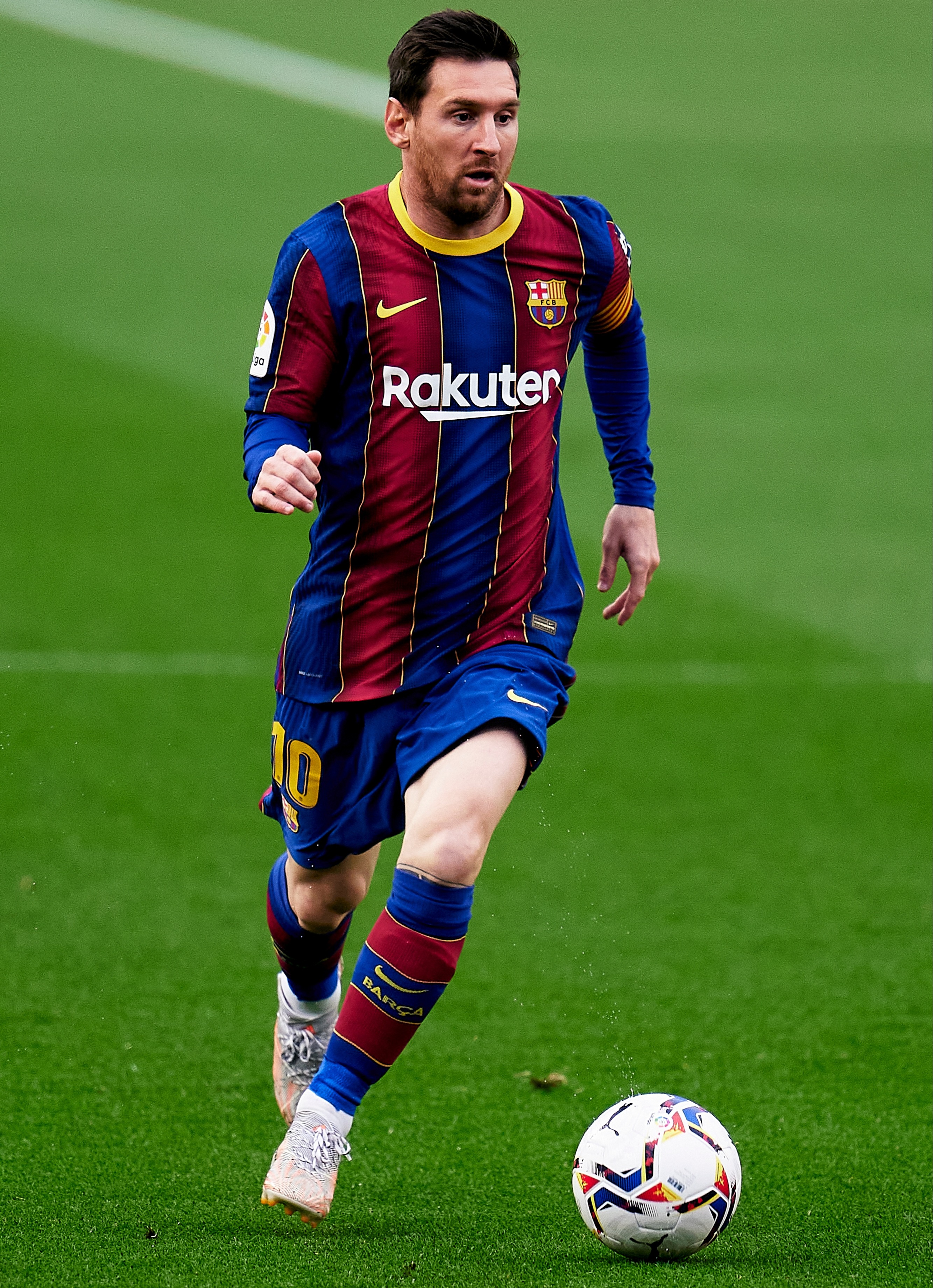 Social-distancing measures are understood to have been observed with tables spread out between guests.

But LaLiga were stunned they only learned of the bash when images broke on social media, and are now weighing up whether to hit Barca with any charges.

LaLiga leaders Atletico Madrid held a similar gathering last month but informed the league of their plans first, and all their protocols were cleared in advance.

Because Barca failed to do so, officials have been left upset and are now looking to see if any regulations were broken.

Barca players were heard chanting 'Championes', but on the pitch they still have much to do to claim the title.

They face rivals Atletico on Saturday, two points behind Diego Simeone’s side, knowing defeat could be fatal to their hopes of being crowned champions.

Talks on the one-club legend's £2.4million-a-week deal are due to begin soon following a financial review by new club president Joan Laporta.

And it's been suggested Messi is keen to learn of Barcelona's transfer ambitions for the summer.

Eurosport say he would take a hefty reduction in wages if the money saved was put towards strengthening the squad.

But PSG are thought to be monitoring Messi's situation, with only two months to go until he is a free agent.