BARCELONA are inserting 'anti-Pique' clauses in the contracts of new signings after growing frustrated at the defender's activities off the pitch, reports have claimed.

The Nou Camp legend has poured time and money into revamping tennis' Davis Cup as well as buying a controlling stake in Andorra FC. 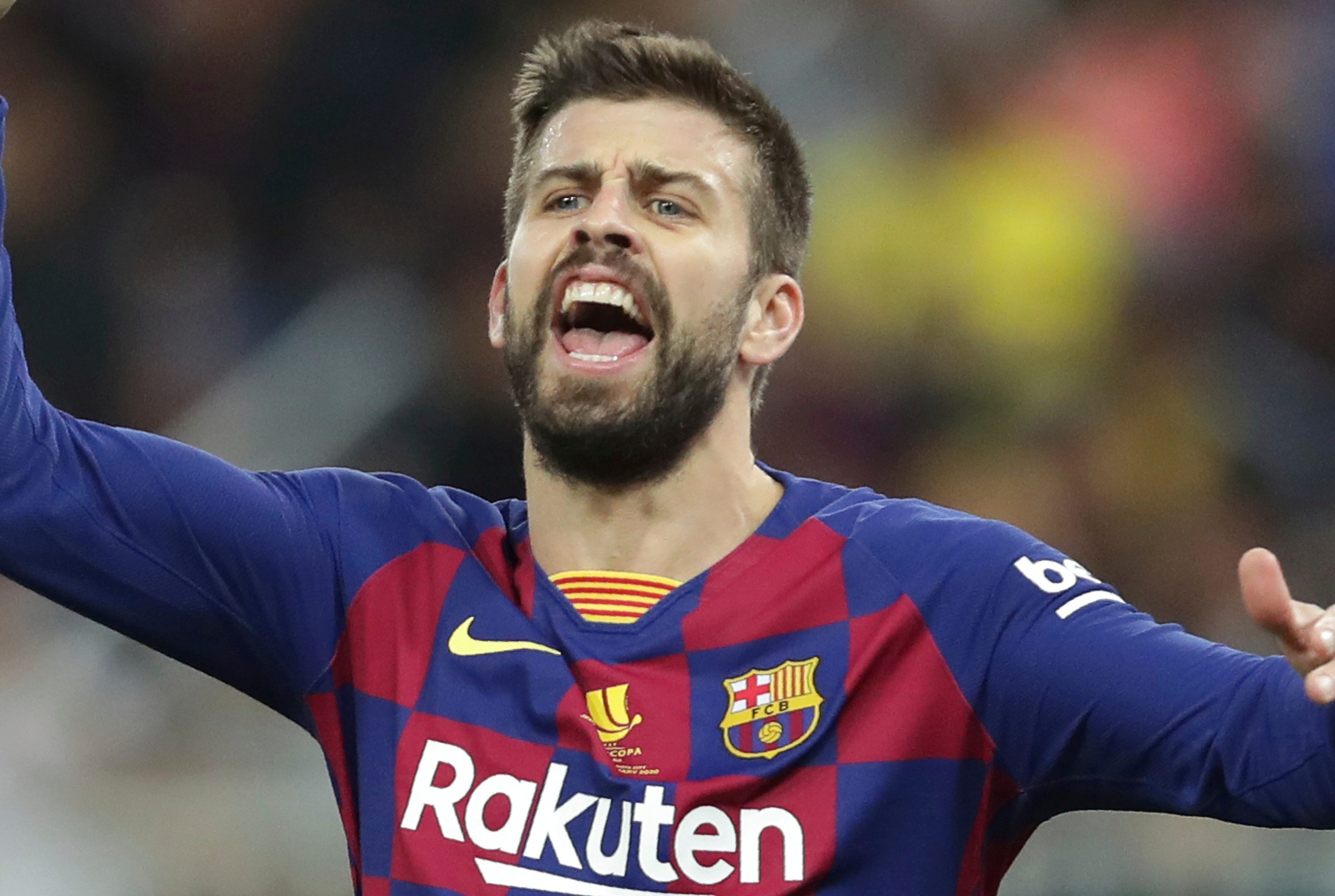 And club chiefs were reportedly furious that a film about former Atletico Madrid star Antoine Griezmann staying with the side before he completed his move to Barca was produced by Pique's production company.

But ABC claim his entrepreneurial pursuits have angered Barcelona bosses who want football to be the be all and end all for their highly paid stars.

And they claim that new deals now include a clause that curbs non-footballing commitments.

Pique – who is married to pop star Shakira – disappeared after the Spanish Super Cup in 2018 in a move which infuriated his employers.

Current boss Ernesto Valverde got in touch with the former Manchester United star after he left the squad without permission.

Pique assured his manager he would miss just one day of training and has not faced any similar run-ins since then.

Former president Joan Laporta reckons Pique, 32, has got what it takes to be in charge of the club one day.

He said: If I [become president], it wouldn't be bad if Gerard Pique followed me as president because I see him as an ideal person.

"He knows the club, he's a Barcelona fan, he's a player, the best centre-back in the history of Barcelona, and he has character and the will to work.

Pique himself has sought to downplay talk of any rift between himself and bosses.

"The rumours of problems come from outside of the club."