BARCELONA are reportedly planning to re-sign Neymar from Paris Saint-Germain next summer.

And Mundo Deportivo claims they will look to exploit a transfer clause which will allow them to pay £44million less than what they sold him for. 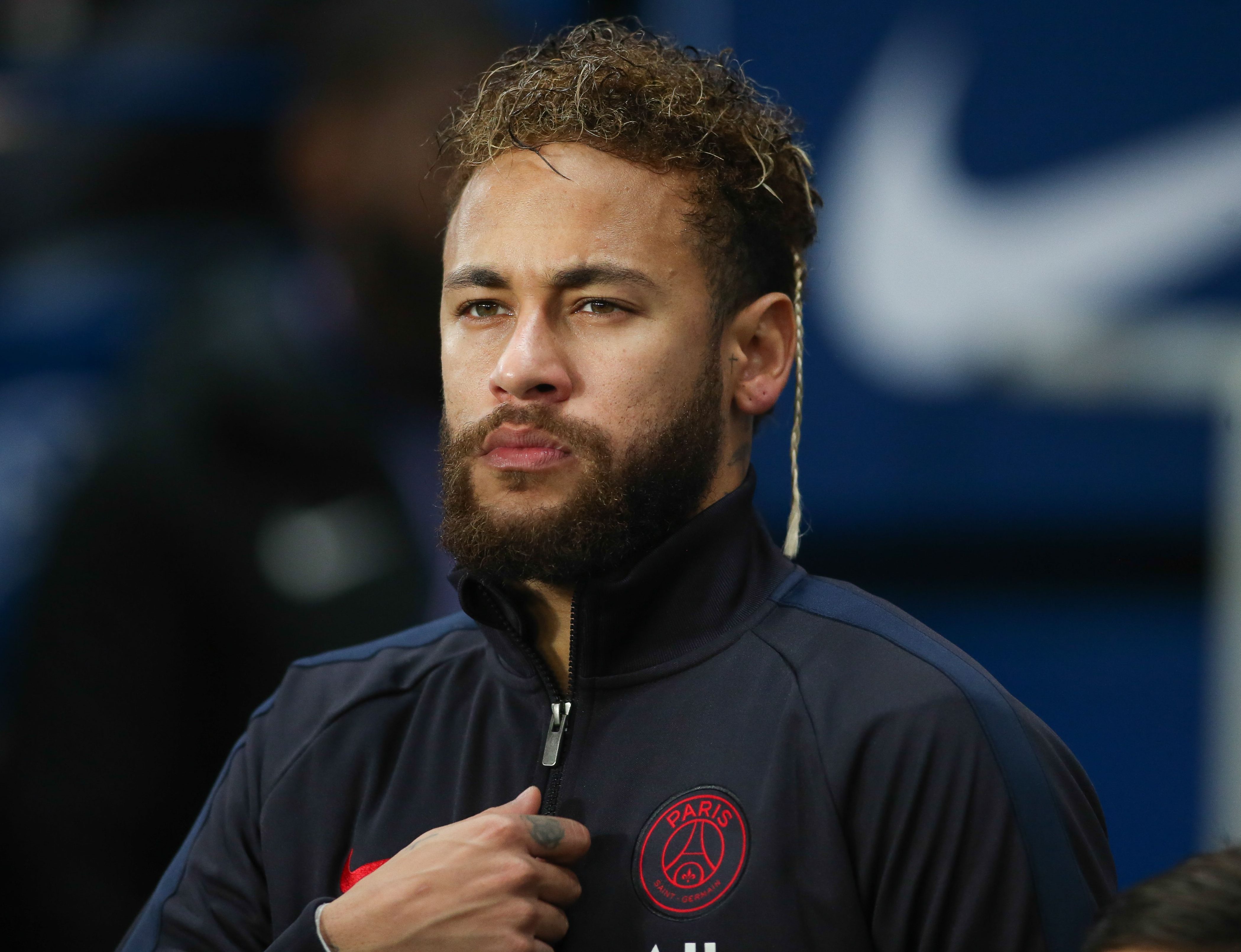 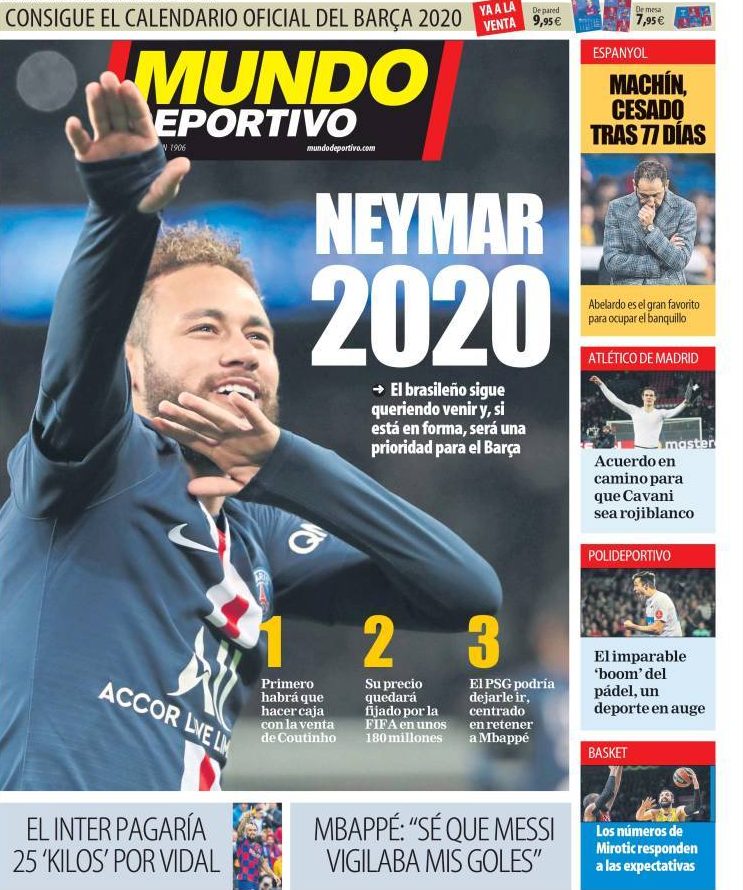 He has since scored 59 goals in 69 matches while winning two Ligue 1 titles, one French Cup, one League Cup and one Champions Trophy.

However, it’s believed Neymar is desperate to leave the Parc des Princes.

And Barcelona are understood to be lining up a deal to bring the Brazilian back to the Nou Camp.

Mundo Deportivo claims Catalan chiefs are aiming to strike a deal for Neymar in the summer after he’s completed his third season in France.

And because the forward has no intention of signing a new PSG contract, as well as the time he’s spent in France – designed by FIFA as the “Protected Period” – Neymar can request a move.

It’s reckoned he can actually trigger a clause worth £154m to secure a return to Barcelona, with the fee calculated by variables such as his current market value – which has greatly depreciated – and salary from the fourth year of his contract, which is around £20m.