The Catalan giants have set their sights on the trio after managing to reduce their wage bill from 100 per cent to 80 per cent of their total income, Mundo Deportivo reported. 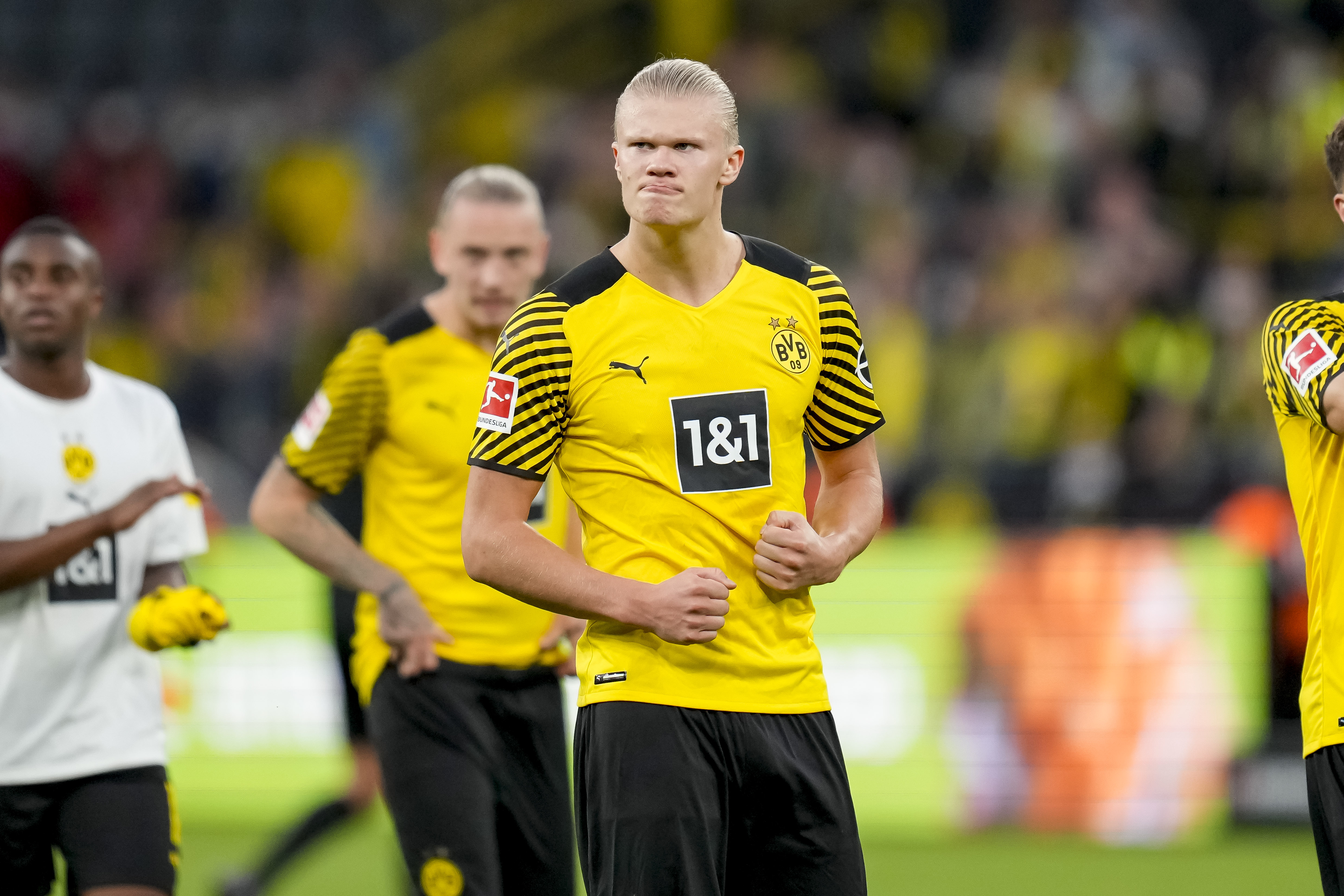 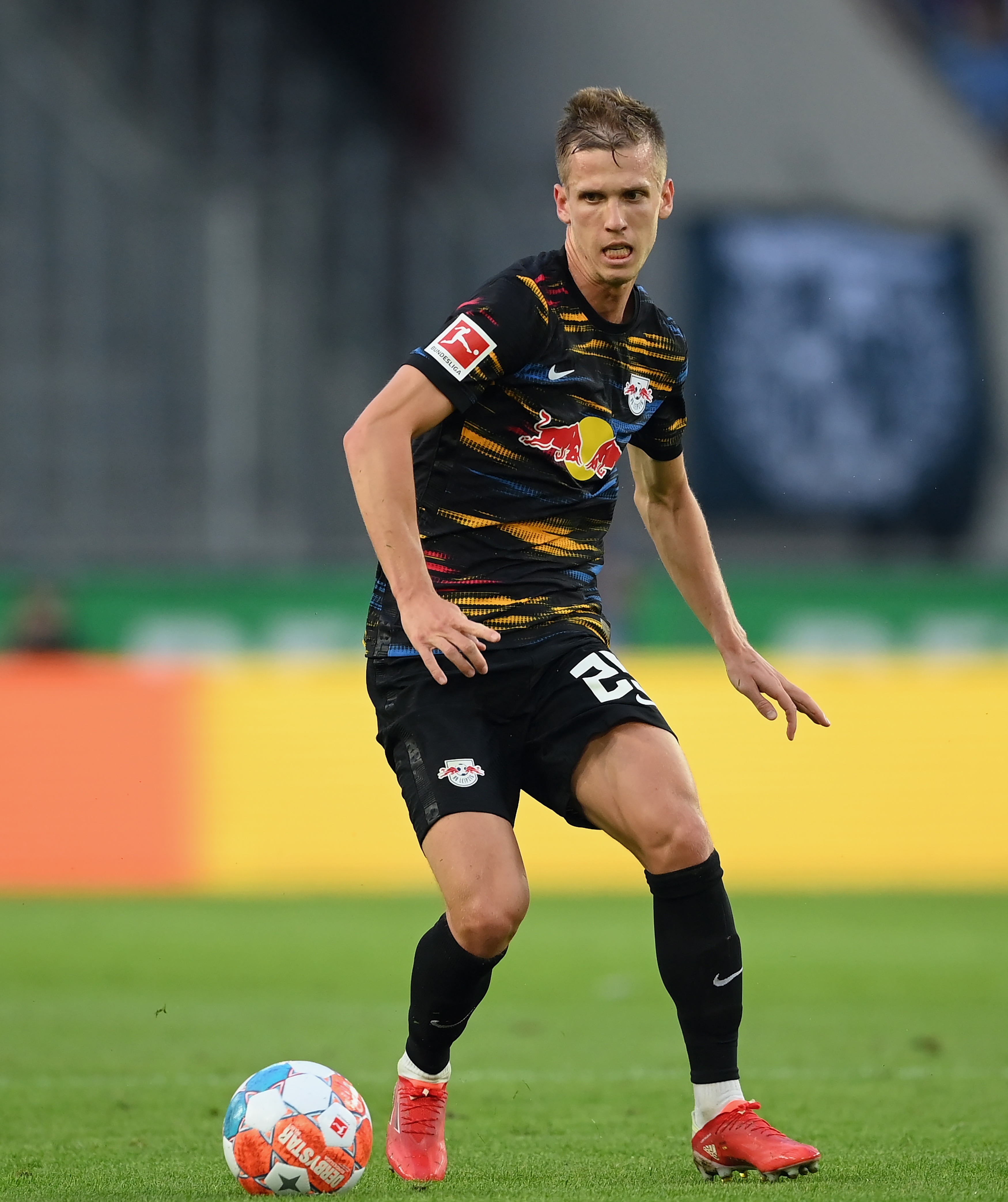 Barca were limited in their transfer activities this summer due to the wage cap set by La Liga, but after flogging Lionel Messi to Paris Saint-Germain and Antoine Griezmann to Atletico Madrid they're are now in a better position financially.

Barca's president Joan Laporta spoke on sacrificing Messi and Griezmann so the club could make better signings in future.

He said: "Although Griezmann's departure had been made earlier, Messi did not fit into the LaLiga parameters either.

"It is important to meet the objective since more ambitious signings can be made."

And once they reduce their salary mass from 80 per cent to 65 per cent, which they're in the process of doing, they'll be ready to splash the cash once more.

Speaking on Barca's current financial situation, the club's economic vice president, Eduard Romeu said: "Next season the club will be back in the transfer market. I do not see an excessive problem to obtain the resources."

And these resources come in the form of Haaland, Pogba and Olmo.

Laporta's good relationship with Pogba and Haaland's agent Mino Raiola could give Barca a boost in any proceedings.

But Haaland would be a costly addition for Barca as they'll have to pay Dortmund a release clause of £90million and hand the player a huge sum in wages.

It's been reported that Raiola is reportedly demanding wages of £825,000-a-week for the Norwegian, as well as £34m for his own pocket.

Plus Barca will have to fend off stiff competition from the likes of Chelsea, Manchester City and Manchester United.

Pogba could be available for nothing as his United contract ends next summer.

But Mundo report that the Frenchman's wages, along with Raiola's commission, would also be expensive.

And Barca will have to see off challenges from rivals Real Madrid, Paris Saint-Germain and Juventus for the midfielder.

Mundo reckon Leipzig ace Olmo will be the easiest out of the three for Barca to bring in next season.

The £60m-rated attacking midfielder already has a connection with Barca as he trained at their La Masia academy.

And it's been reported that Leipzig allowed the 23-year-old to hold contract talks with the club after they made a last-minute bid for him on deadline day but the deal fell through.

Although the deal didn't get completed in time, Mundo claim that Olmo and Barca agreed personal terms already, so next summer the parties will pick up where they left off to finalise his five-year contract proposal.