The Real Madrid legend was released this month after his contract expired and is being linked with a move to Paris Saint-Germain and Manchester United. 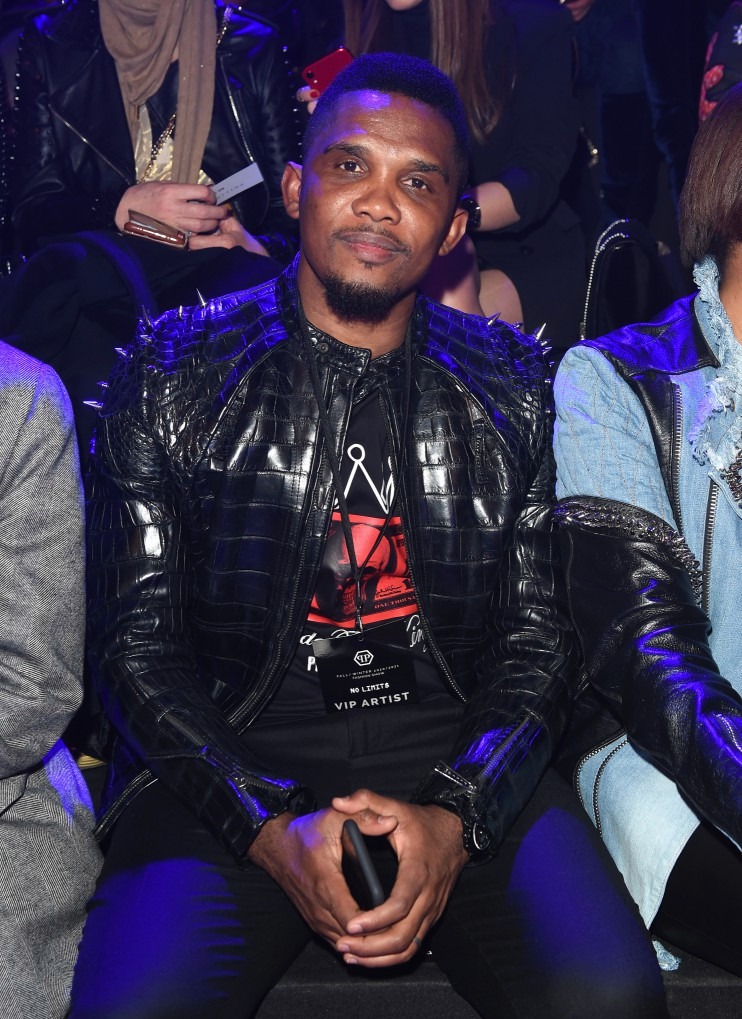 But Eto'o, 40, who played for both Spanish giants, is keen for Ramos to do likewise.

As a PSG fan the Cameroonian would also like Ramos to move to Paris, as he believes the Spaniard could help the club to an elusive first Champions League title.

But he also suggested that Barcelona ought to make a move for the 35-year-old.

He told AS: "Hopefully Sergio goes to PSG. If I could sign him for Barca, I would.

"If he goes to PSG, I will be happy and I know that he will help us win the Champions League, which is proving very difficult for us."

Eto'o may not get his Barcelona wish however, as Ramos has reportedly ruled out a move to the Nou Camp or to his former club Sevilla.

Ramos struggled with fitness last season and made just 15 league appearances for Real.

And his lack of game time meant Luis Enrique left him out of the Spain squad for Euro 2020.

BETTING SPECIAL: GET ENGLAND TO BEAT GERMANY AT 14/1 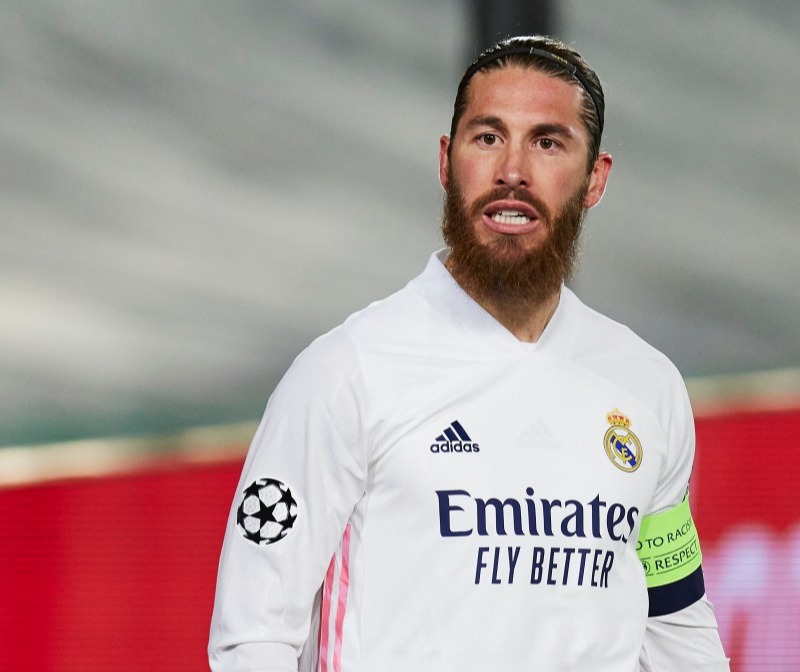 But Ramos does have plenty of options available this summer.

Chelsea have become the latest side linked to the veteran defender while Jose Mourinho is keen to take him to Roma.

But both clubs could be left disappointed as Ramos has reportedly told his Madrid pals that he is destined for PSG.