BARCELONA could look to make a statement in the January transfer window after an inauspicious start to the season.

Ronald Koeman's Catalan giants find themselves in eighth position in the La Liga standings, with three wins from a possible seven. 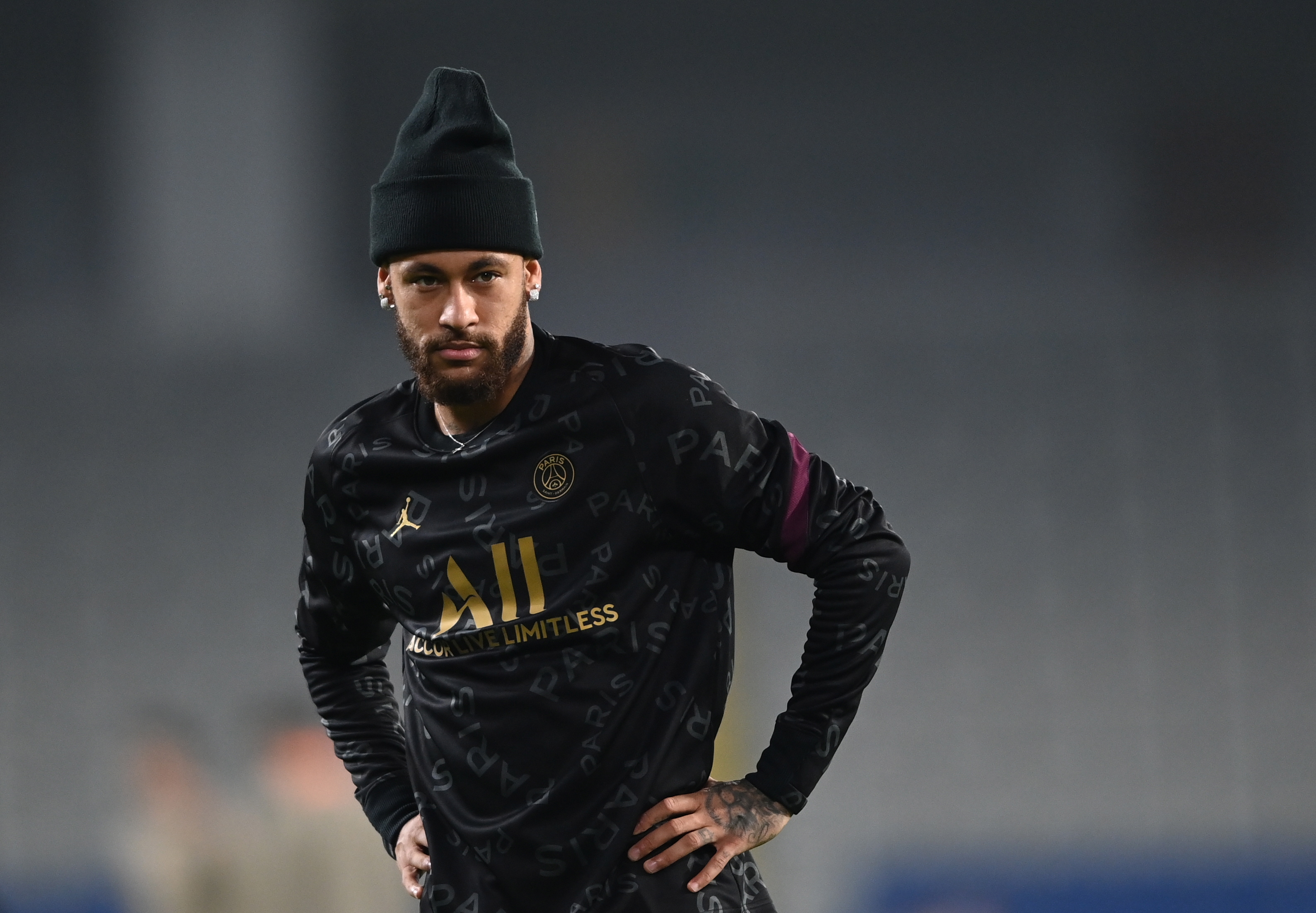 Here, SunSport takes a closer look at the bookmakers' FOUR most likely deals that Barcelona could complete to turn their campaign around.

The 19-year-old defender was a product of the famous La Masia academy before leaving to join City in 2017.

Garcia's contract is due to expire in June 2021 and he's reported to have told manager Pep Guardiola that he will not be extending his stay.

Koeman and Co. want him in January but there's the thorny issue of City's £17.8m asking price, which is said to be non-negotiable.

Bookmakers Ladbrokes think something's got to give and have priced Garcia at 2/1 to arrive at Barcelona in January.

The Mexico international was hot property 12 months back with plenty of interest from some of Europe's biggest clubs.

The 25-year-old opted for Italian outfit Napoli in a deal worth around £40m but struggled to establish himself under Gennaro Gattuso.

Koeman is supposedly a big fan of the former PSV Eindhoven attacker and could be interested by his recent interview.

Lozano told TV Azteca Deportes: "For the future, you never know what will happen. There are many clubs where I would like to play, for example Barcelona." 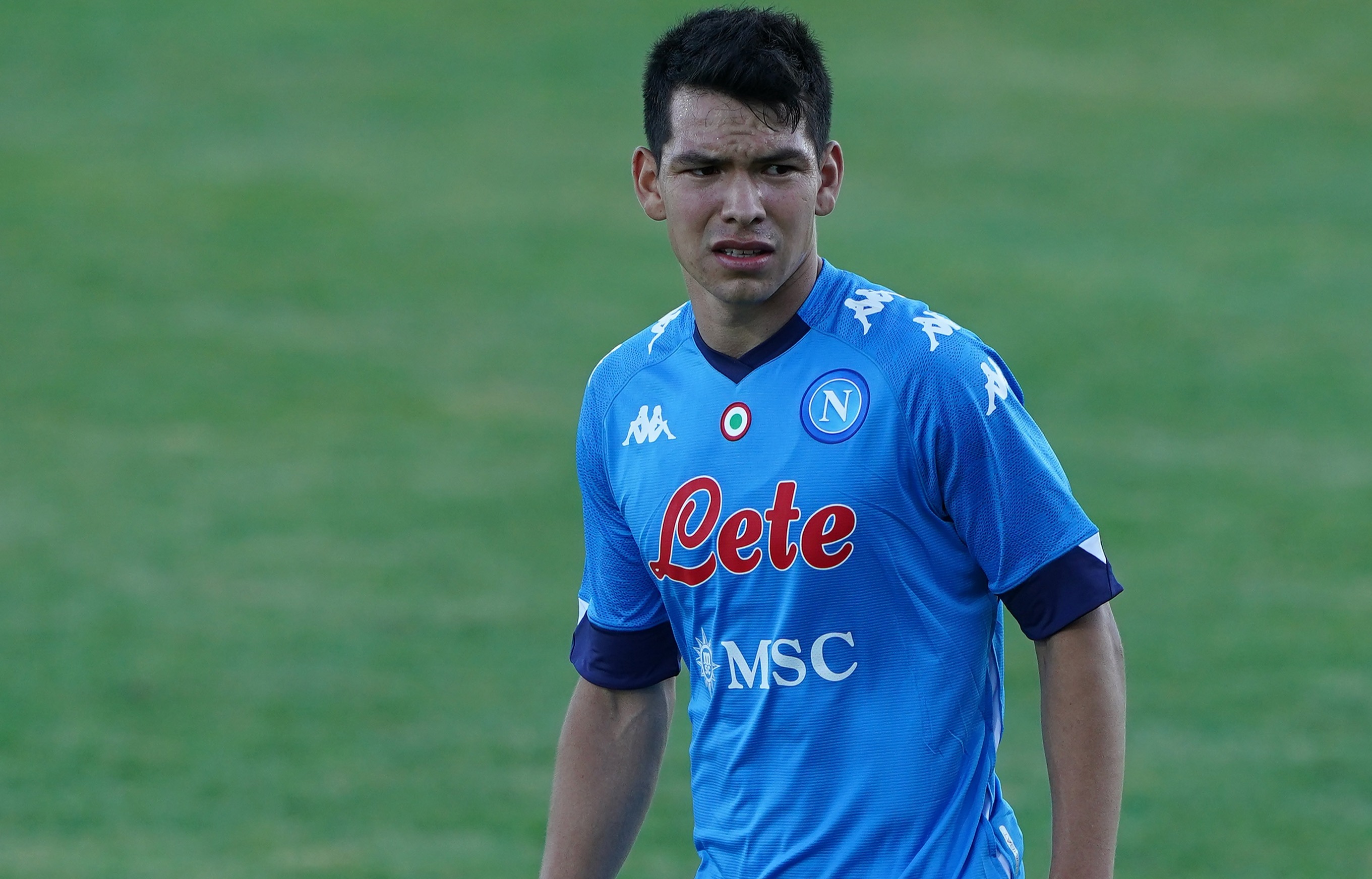 Are we doing this again?

Death, taxes and Neymar being linked with a return to Barcelona.

The Brazil superstar has been tipped to rejoin Barcelona since leaving for Paris Saint-Germain in 2017.

Could they try again soon? Ladbrokes make it a 5/1 shot that a deal is finally completed.

Last on the list is Liverpool midfielder Georginio Wijnaldum.

Wijnaldum is out of contract next summer and will be eligible to sign a pre-contract agreement with sides outside the UK from January onwards.

The Reds have reportedly offered a bumper new contract worth £115,000-per-week.

But Koeman might just fancy his chances of luring his Dutch compatriot away from Anfield and the bookies think it's a 7/1 chance that he will.