The German scored the winner as the Blues beat Manchester City 1-0 in Porto and his old club were quick to hark back to the time he missed a Champions League tie because he had exams. 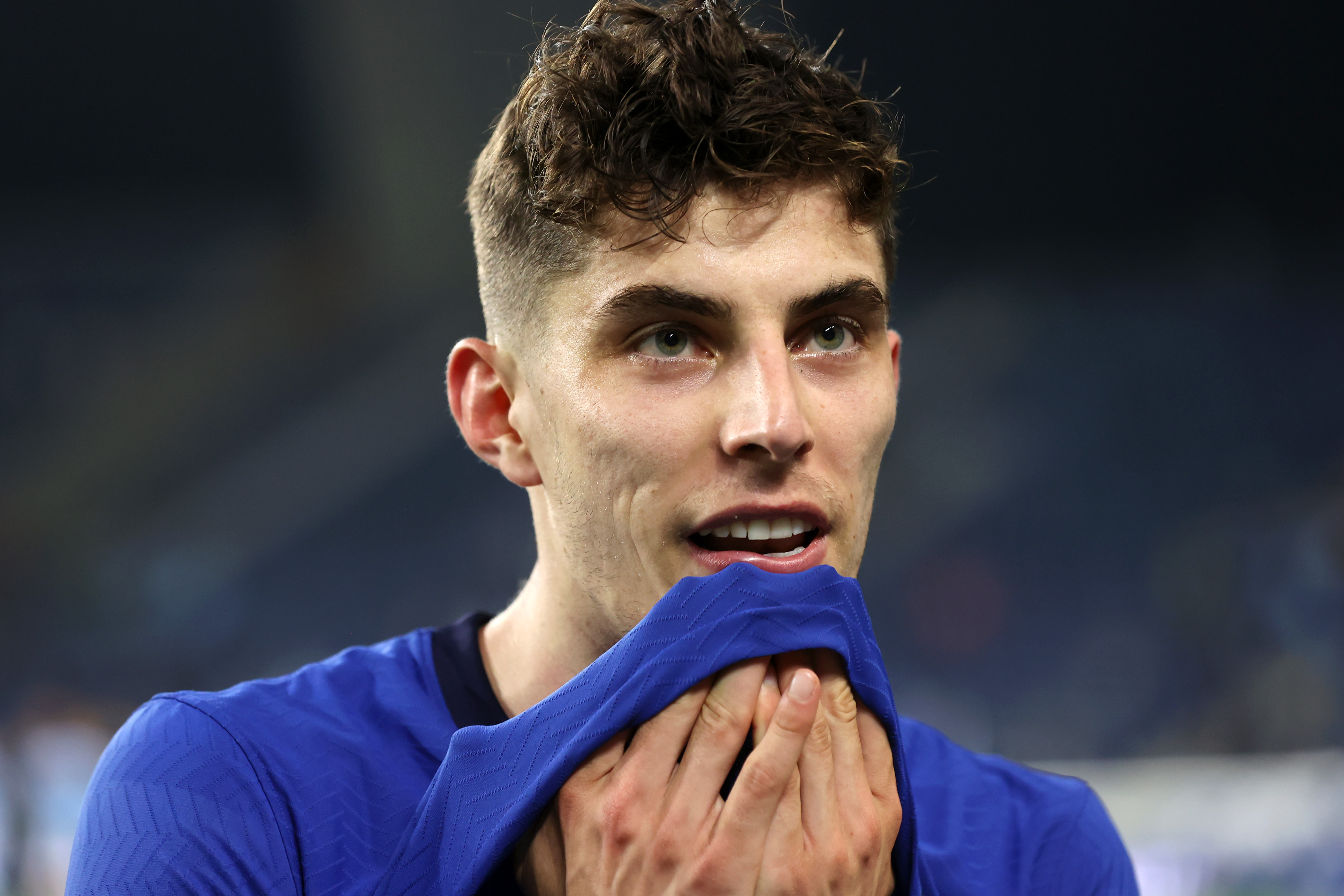 Havertz, 21, put the Blues one up in the 42nd minute and it proved to be enough for the West Londoners.

Back in 2017, Havertz – then 17 – was forced to miss Leverkusen's Champions League last-16 clash with Atletico Madrid.

He had a German and a sport exam to sit.

The Bundesliga side tweeted a team update ahead of the game and wrote: "Havertz has important exams at school."

And as the most expensive player in Chelsea's history more than paid back his £89million fee with the priceless goal, Leverkusen shared that post again.

They tweeted it alongside the words: "How it started."

And for the 'how it's going' picture they included a snap of the forward sliding on his knees having scored the winner in the biggest game in club football.

Havertz forced BT Sport's pitchside reporter to apologise to viewers for the German saying 'f***' twice in his post-match interview.

After winning just their second Champions League title, John Terry was trending on Twitter with fans suggesting the Blues legend would be celebrating on the pitch in his kit.

And it also emerged Chelsea's stars bagged a cool £10million bonus for winning the famous trophy.

The Blues' heroes had already secured a tasty £5m windfall after beating Real Madrid in the semis earlier this month.

But, despite entering Saturday's showpiece as heavy underdogs, they never looked like losing after Havertz netted two minutes before half time.

SunSport revealed that mega-rich City's squad would have trousered around £15m from a bonus pot should they have won, with some players getting more than others.