BAYERN MUNICH and RB Leipzig have pulled out the race for Atletico winger Thomas Lemar, according to reports.

The Bundesliga sides reportedly balked at the Frenchman's loan fee and excessive wages which would have totalled £15.4million for the season. 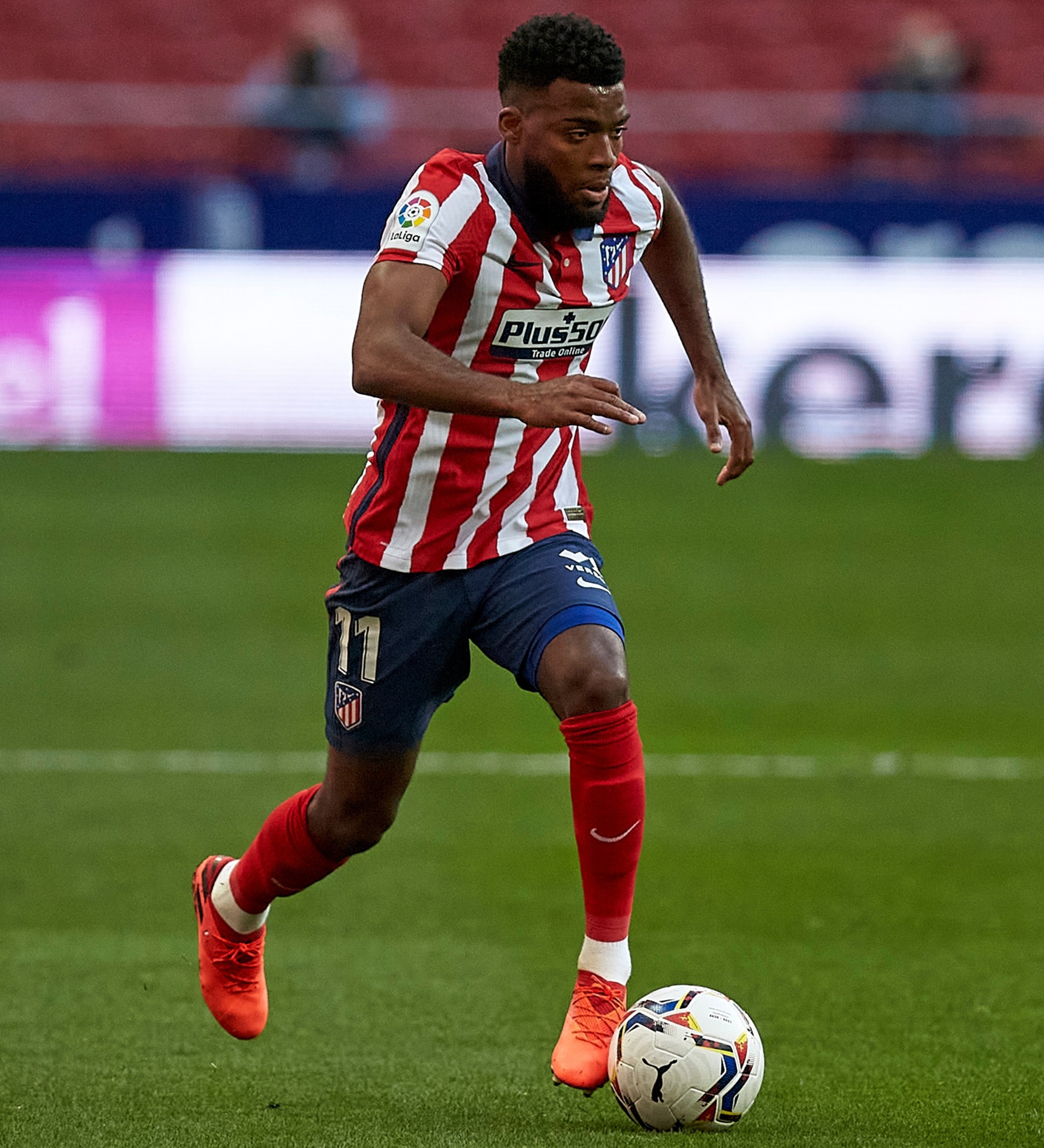 Leipzig have already bought in six new players this summer and the 24-year-old would have been the seventh.

But the former Arsenal target proved too expensive for them which also put their German rivals Bayern off too, according to Bild.

And whichever club takes Lemar on will have to cough up his £6.4m annual salary too.

Either way, an agreement must be reached swiftly with the window slamming shut on Monday.

Bayern were keen to bring Lemar in as cover for Leroy Sane whose knee problem is likely to keep him out for around a month.

Sane endured an injury-riddled campaign last year, managing only 11 minutes on the pitch after tearing his ACL in August 2019.

Lemar joined Diego Simeone's side in 2018 from Monaco for a staggering £62m but has failed to hit the heights expected at the Wanda Metropolitano.

A return of ZERO goals or assists in 29 games in all competitions last season, convinced Atletico to put him up for sale.

The Gunners were linked with Lemar when he was still at Monaco, but talk of a swap deal with Alexandre Lacazette surfaced in May.

Yet his dismal form and the signing of Willian from Chelsea means it is unlikely Lemar will be arriving at London Colney to play under Mikel Arteta.

Lemar was thought to have rejected a move to Porto with his heart set on joining a Premier League club.

Everton and Wolves are both reportedly interested in making a move but time is running out for a deal to be completed.

Lemar's stock has fallen dramatically after previously being linked with Prem big-hitters Manchester United, Chelsea and Tottenham – none of whom are interested now.