BAYERN MUNICH fired blanks in the Bundesliga for the first time in 87 games as calls for Sadio Mane to be axed grew. 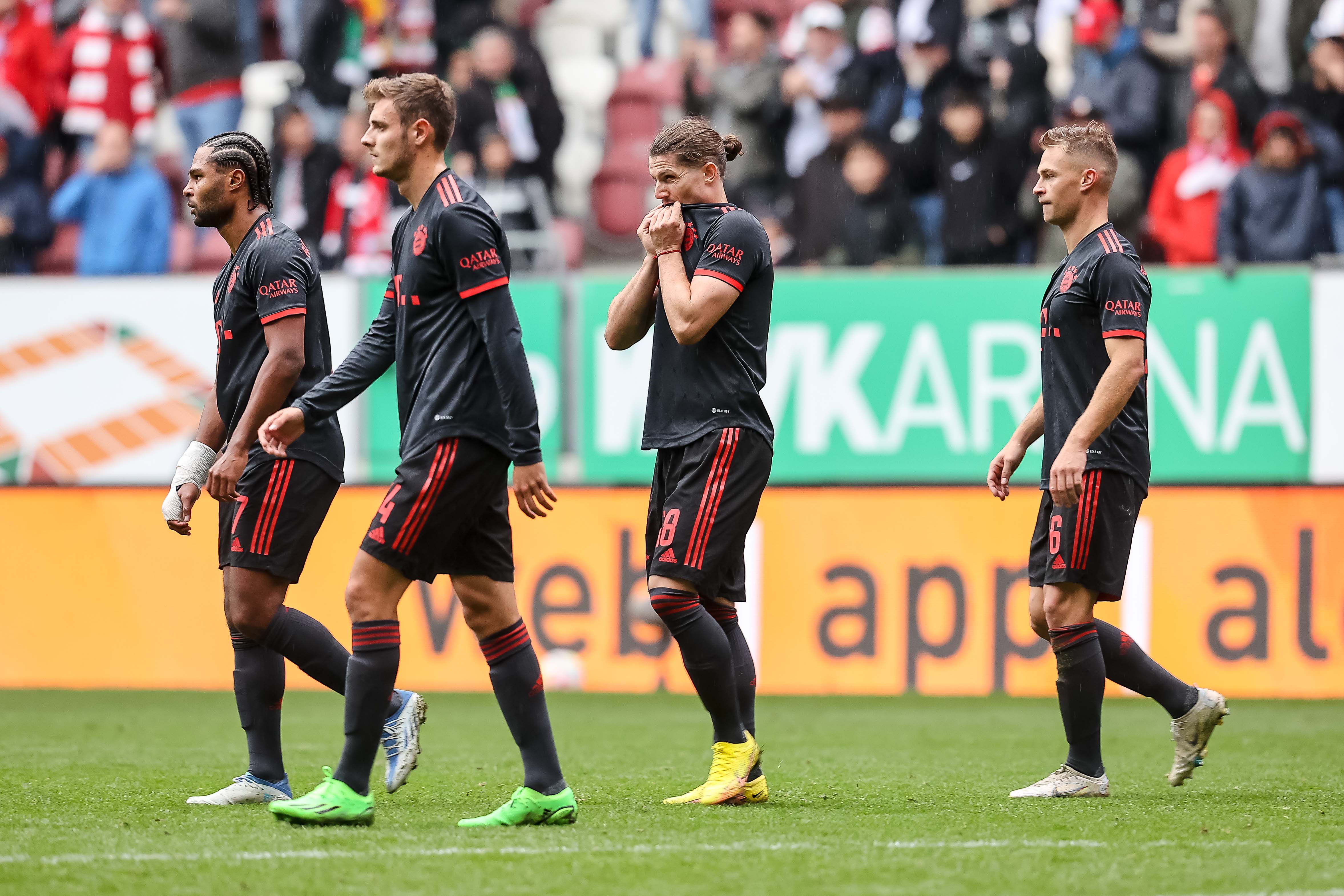 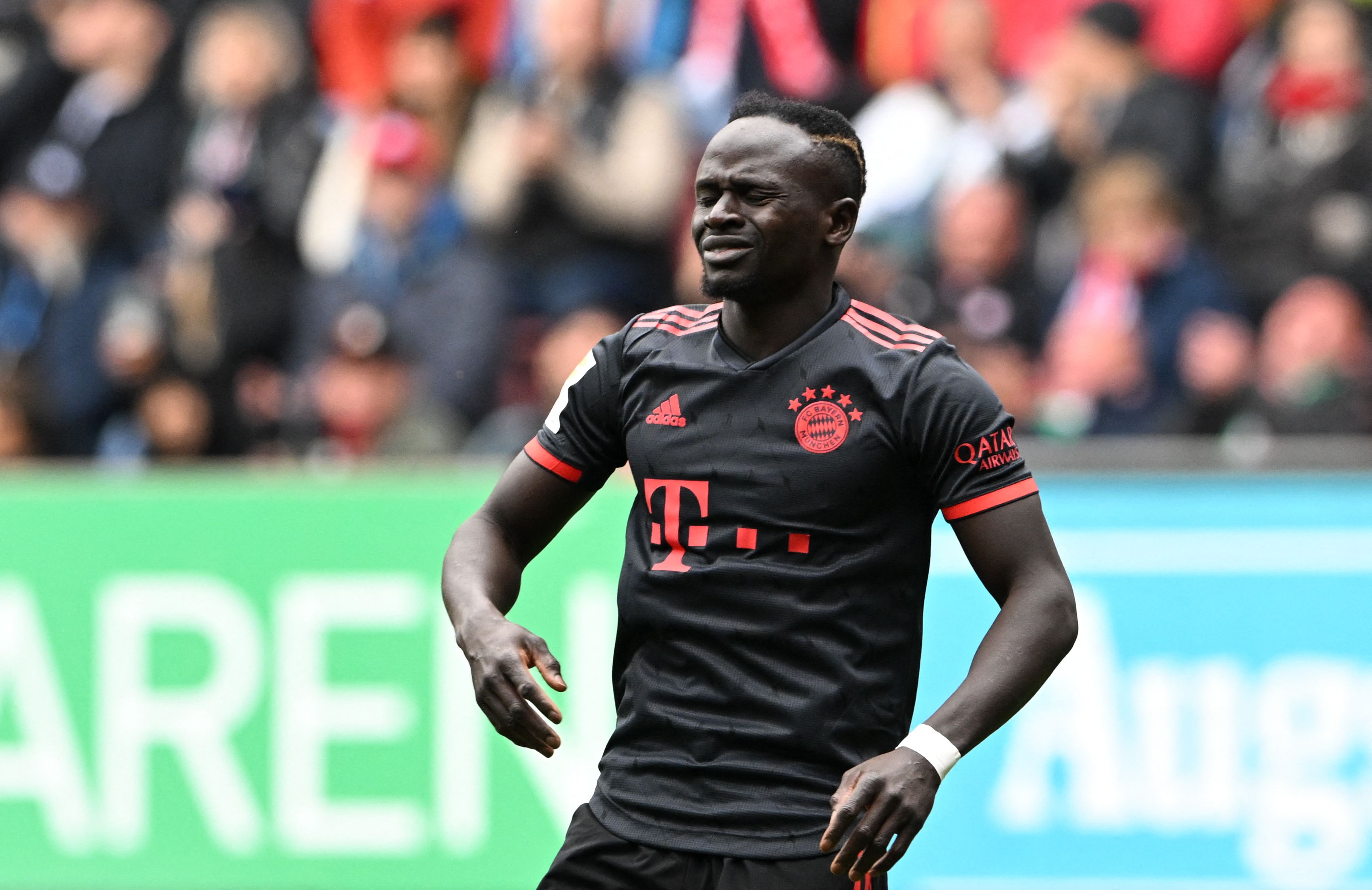 The German champions last failed to score in the league back in 2014.

And although this was their first defeat of the season they have now gone four Bundesliga games without victory.

Pressure is mounting on £30million star summer recruit Mane amid claims he is "isolated" and struggling to adapt to a more central role.

The Senegal hero still has five goals from 11 matches overall. 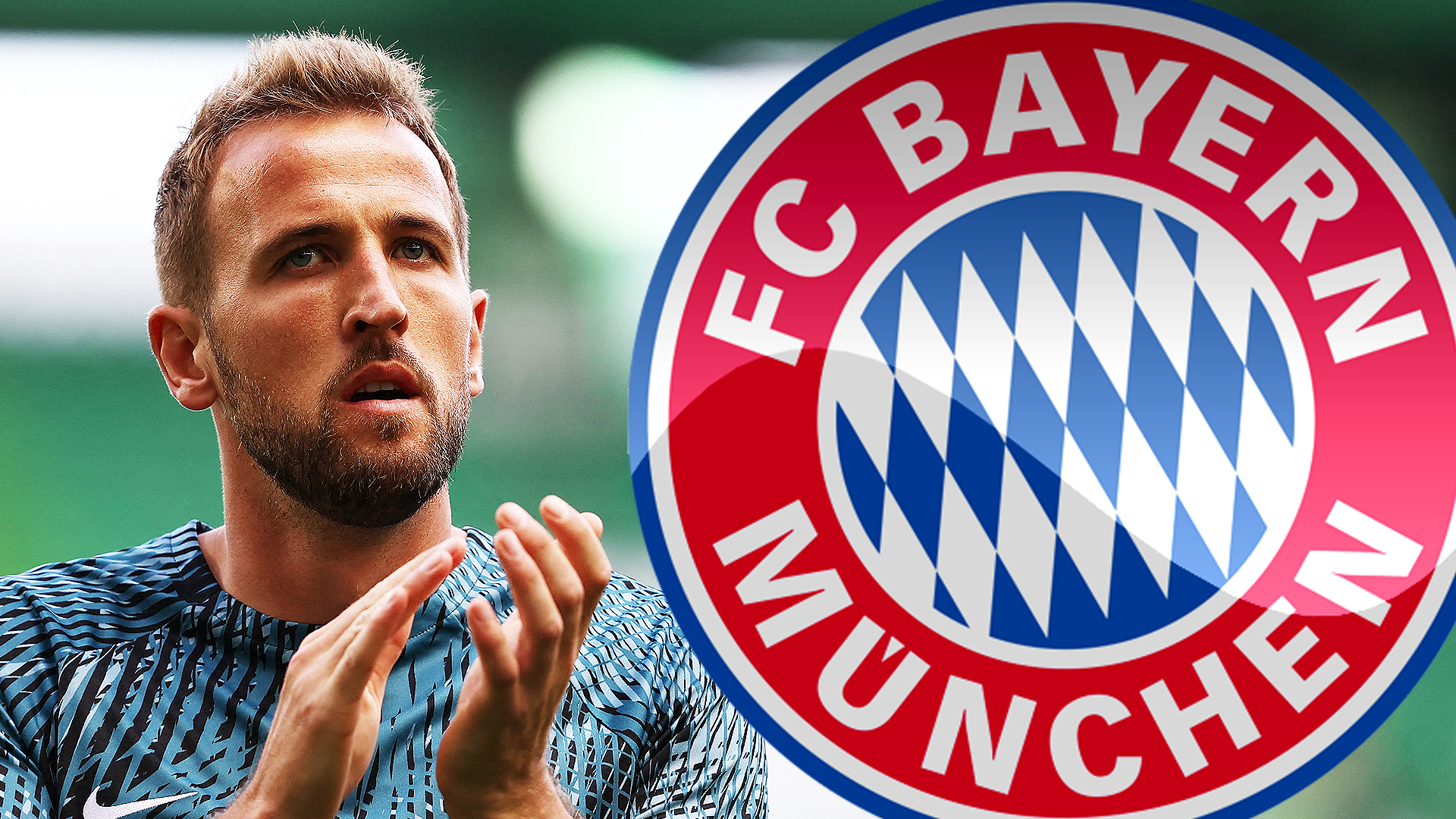 But he was taken off 12 minutes from time as Bayern chased the game at Augsburg.

Mergim Berisha had given the mid-table hosts their first home triumph of the campaign just before the hour.

But the shake-up failed to prevent more disappointment for Julian Nagelsmann's men.

Most read in Bundesliga

He said earlier in the week: “He is not integrated.

"I saw him at Liverpool, where he played through the middle. That is not his position. Now he’s taking that position at FC Bayern as well.

He is at his best when he comes from the outside. He doesn’t look happy to me."

Ex-Germany star Hamann added: "Other players like Leroy Sane, Jamal Musiala or, in defence, Lucas Hernandez, who is injured at the moment, are putting in outstanding performances.

"Nobody is talking about Mane at the moment. He seems isolated and hardly takes part in the game. FC Bayern has to get a grip on that.”

Nagelsmann, though, insists Mane WILL adjust to Bayern's system.

He said: "He put in so much for Liverpool. He's a new signing.

"He just needs to adapt. He was trying. I'm certain he will succeed for us."