NICOLAS PEPE is ready to snub the Premier League for Bayern Munich.

The Lille winger, 24, is on Liverpool and Manchester United’s summer hitlist but also has a big offer from the Bundesliga champions. 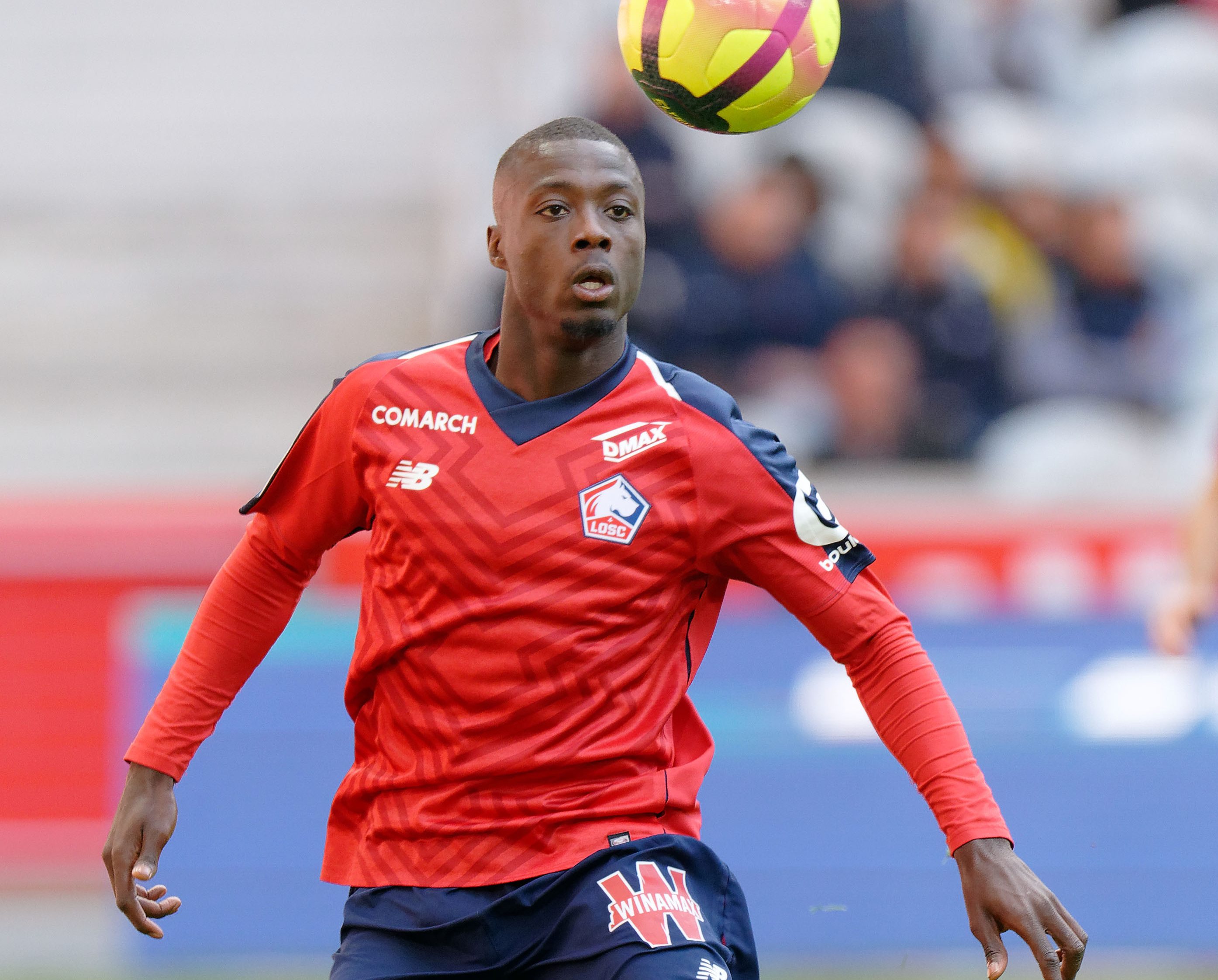 Bayern are ready to swoop in a £70million deal for the Ivory Coast international after struggling to agree a fee for Manchester City winger forward Leroy Sane.

Ole Gunnar Solskjaer has tracked the French-born star as he looks for a young right-winger to bolster his attack.

And Jurgen Klopp has also considered Pepe following his Champions League triumph, with the Kop boss only tweaking his squad to add quality this summer.

But Bayern also have him in mind to replace Franck Ribery and Arjen Robben at the Allianz Arena.

The wing pair left the club after over a decade in Bavaria where they won an incredible 20 trophies together.

United are poised to announce the signing of Daniel James after he completed his medical ahead of a move from Swansea that could cost the Red Devils £20m.

The Welsh winger has headed back to join Ryan Giggs a the squad's training base in Wrexham before they head out to Croatia for their Euro 2020 qualifier. 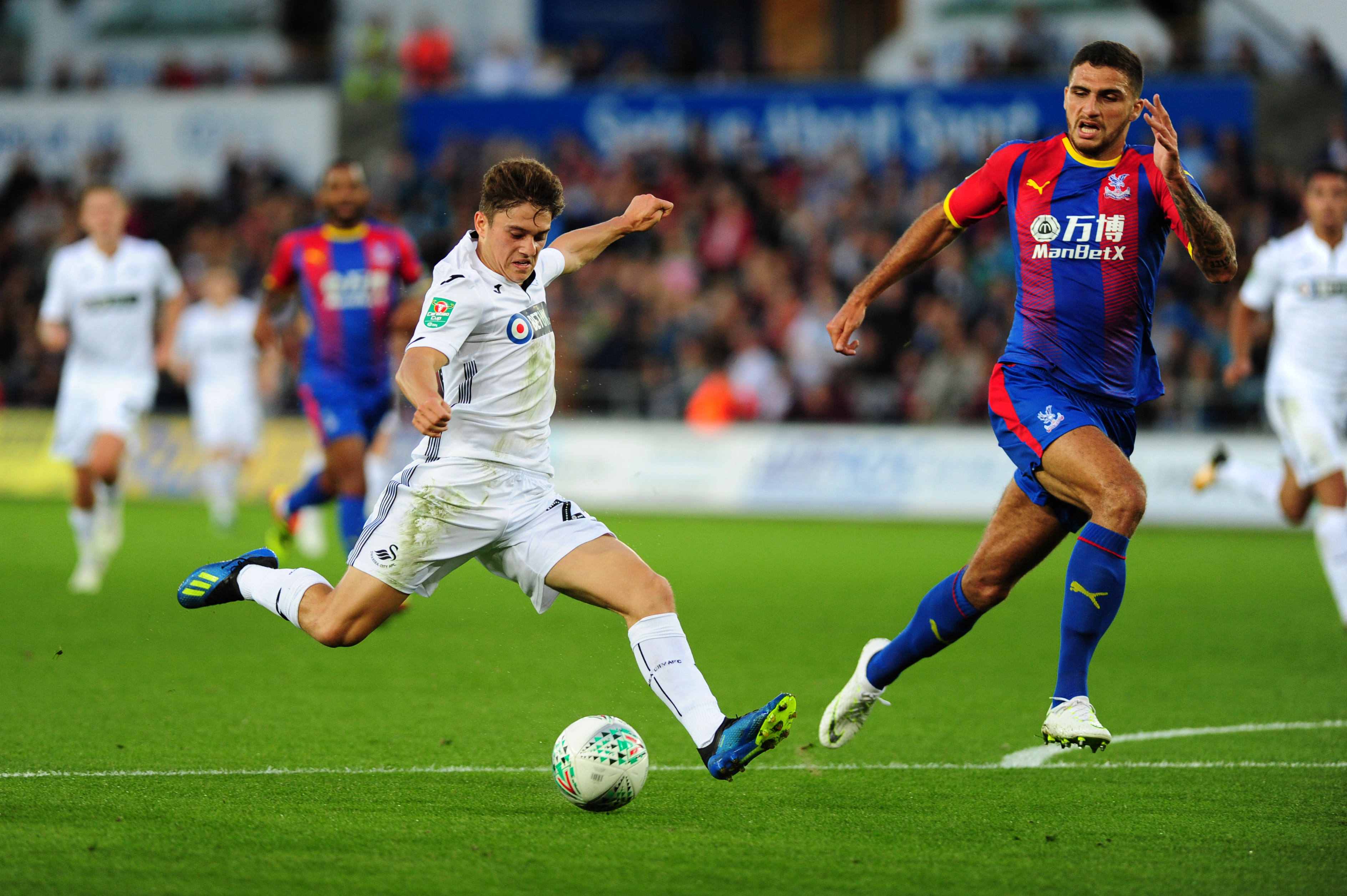