Home » Sport » BBC ban football commentators from using 'racist' phrases such as cakewalk, sold down the river and nitty gritty

BBC ban football commentators from using 'racist' phrases such as cakewalk, sold down the river and nitty gritty

THE BBC have banned sports commentators from using "racist" phrases including cakewalk, sold down the river and nitty gritty.

In an 'avoiding racial bias' training session, commentators and co-commentators were given a list of terms that must be avoided. 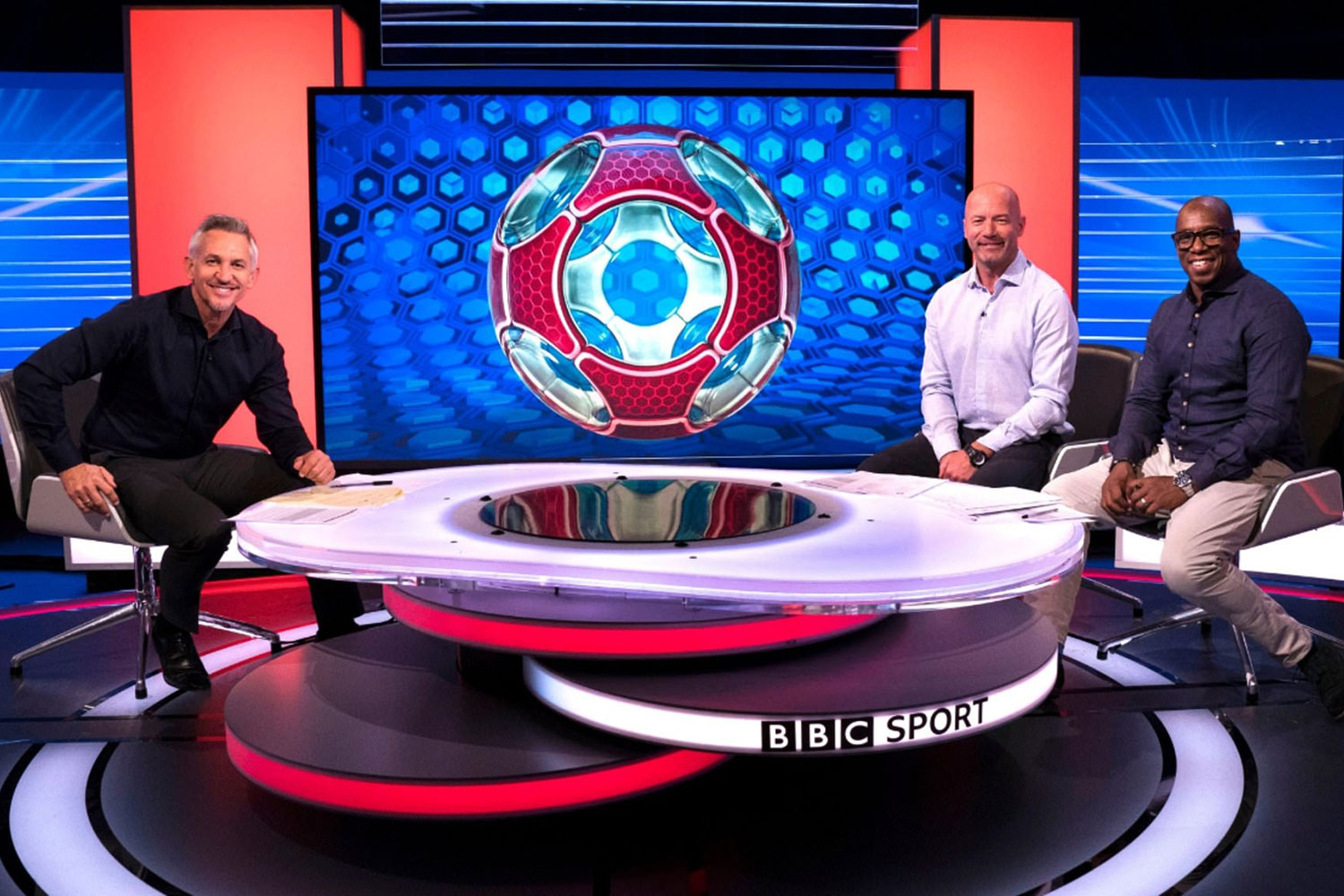 And, as reported by the Daily Mail, the webinar instructed the broadcasters to prevent using "pace" and/or "power" to describe black players.

This can be deemed as racial stereotyping,

Players with darker skin often have their success credited to physical strengths.

Adama Traore and Michail Antonio are among the Premier League stars regularly praised for these athletic attributes.

In comparison, lighter-skinned players will be more likely to be celebrated for intelligence, work rate and quality.

A guide was sent out to attendees which read: "Is there a danger of spreading a perception that black players' success is purely based on their athleticism and doesn't require hard work and intelligence?

"Do you need to spend more time thinking about how to explain the variety of reasons for a black player's success?"

Other terms such as uppity, blacklisted, black mark and whiter than white were also included in the list of phrases to avoid – with explanations of the racist connotations and possible alternatives provided. 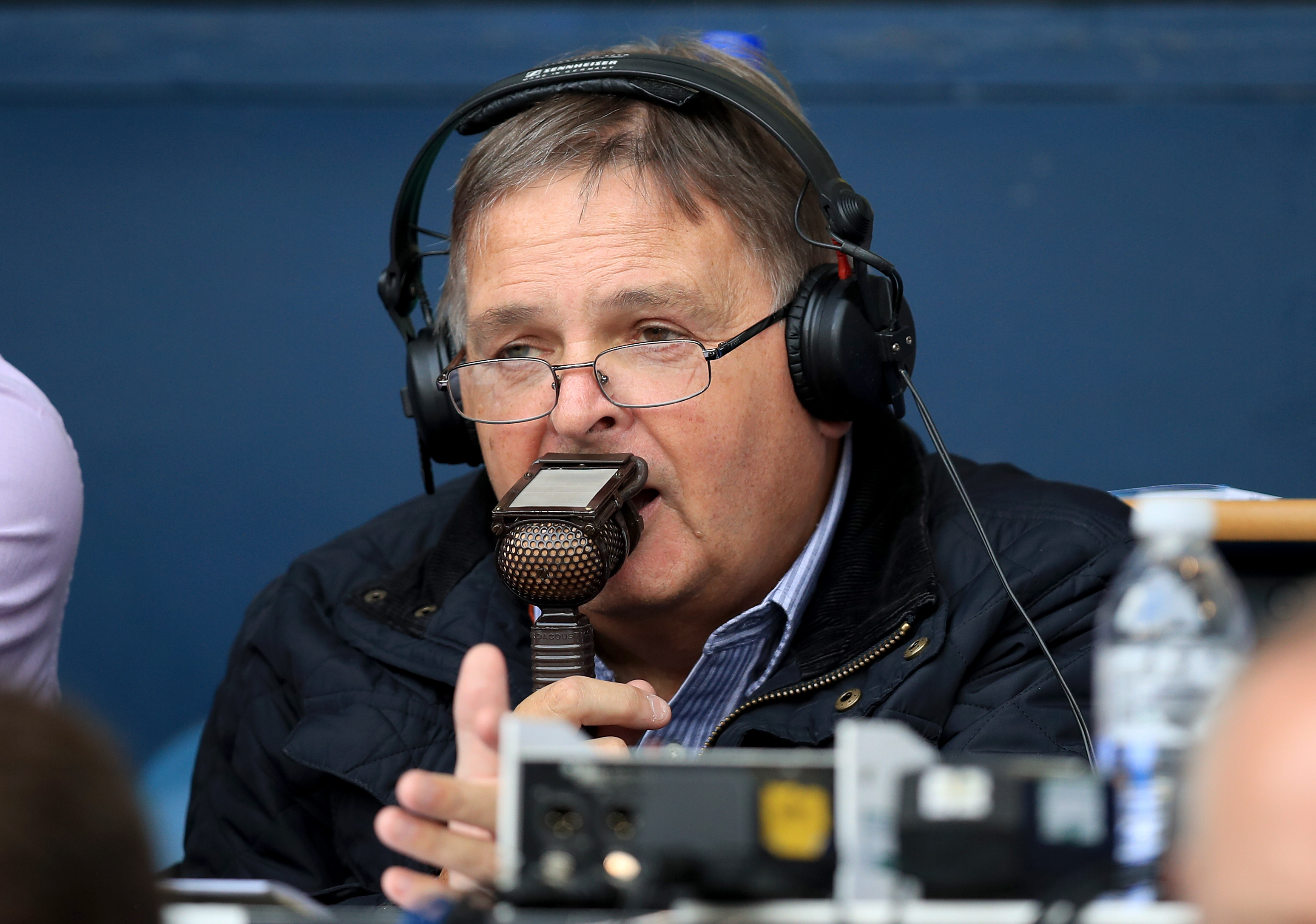 The report adds that 450 people were involved in the call – which was run by the BBC in conjunction with the PFA, who recently concluded a study into everyday terms with racist connotations.

The new Premier League season begins this weekend with Arsenal's trip to Fulham the curtain-raiser on Saturday lunchtime.

And all of September's matches will be shown live across the top flight's four official UK rights holders – Sky Sports, BT Sport, the BBC and Amazon Prime Video.

A hastily-arranged virtual meeting of the 20 “shareholder” clubs saw them fold in the face of demands from fans and the Government.

LANGUAGE TO AVOID THIS SEASON

CAKEWALK – The cakewalk originated as a dance performed by enslaved black people on plantations before the American Civil War. Owners held contests in which slaves competed for a cake.

Alternatives – 'this is turning into a breeze, a walk in the park…'

NITTY GRITTY – Thought to refer to the detritus found in the bottom of boats once a shipment of slaves had been removed from the hold. The 'nit' refers to a parasitic insect – the 'grits' are the grain which would have been used as a cheap foodstuff to keep a slave ship's cargo barely fed.

Alternatives – 'the basic facts', 'the most important aspects or practical details', 'the key parts or substance'

SOLD DOWN THE RIVER – In the 19th century, black slaves were literally sold down the river to plantation owners further south where brutal conditions awaited. The use of that phrase in a sporting context waters down that association it has with slavery.

Alternatives – 'that back pass left the keeper with no chance', 'put the keeper in an impossible position'

UPPITY – A word used by white people during racial segregation in the USA to describe black people they believed weren't showing them enough deference. Black men and women were lynched by white mobs for seeming 'too uppity'.

Ask yourself now what the reaction might be to words/phrases like 'blackballed', 'blacklist', 'black mark', 'whiter than white'? Can you understand why someone might associate black = bad, white = good?

*all of the copy above has been taken from the BBC's Avoiding Racial Bias guide, via the Daily Mail