The 33-year-old travelled out of her hotel BEFORE she had received her test results after arriving in the Caribbean. 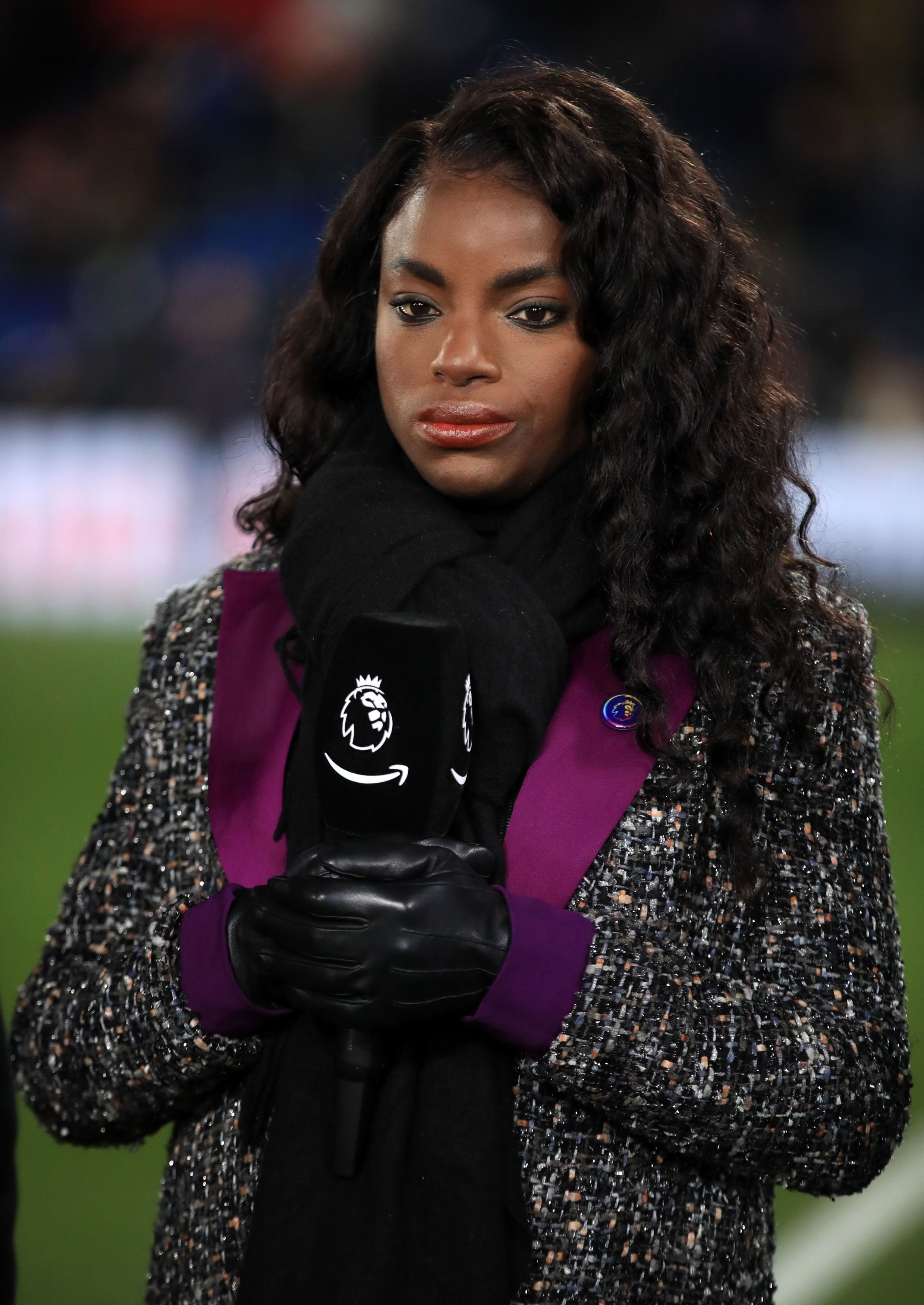 Aluko told a court on the island that she was confused by the rules and didn't realise that she had to wait for her results before leaving the hotel.

The test for Covid-19 eventually came back positive.

Barbados newspaper Nation News reports her tearfully telling the court: "I came here on the basis that there were more relaxed rules. I love Barbados.

"I came here in 2015. I came here for vacation. I would never, ever try to break any rules.

“I understand that I should have waited on the test. I didn’t think I had to, I thought I had to wait a maximum of time.

"Marriotts said there was a delay to the results and then they let me go.

"Honestly, your worship, if they had stopped me from leaving I would have complied."

Aluko, who now works for Aston Villa as women's sporting director, originally pleaded not guilty but then changed her plea to guilty.

Despite the magistrate accepting her version of events and not issuing a fine, Aluko said that she wanted to pay something as she "felt really bad".

Aluko, who has been a regular pundit on the BBC and Amazon Prime, is staying at the five-star adults-only Little Arches Hotel in Christ Church Parish.

Prices start from £228-a-night at the boutique hotel.

Aluko also made headlines last month when she criticised people placed on the Government's furlough scheme amid the coronavirus crisis.

Aluko took to Twitter to suggest that furloughing “is needed but has created a culture of do-nothing entitlement” – attracting widespread criticism.

She was called-out for her comments by ex-Chelsea team-mate Bethany England.

Aluko later deleted a number of her posts, set her Twitter account to private and said sorry for “any offence caused”.

Aluko, England’s joint-10th most-capped player, scored 33 goals in 102 appearances for the Lionnesses and helped her country to third place at the 2015 Women’s World Cup.

But back in 2017 the Football Association paid Aluko £40,000 after she claimed she was bullied by coaching staff. 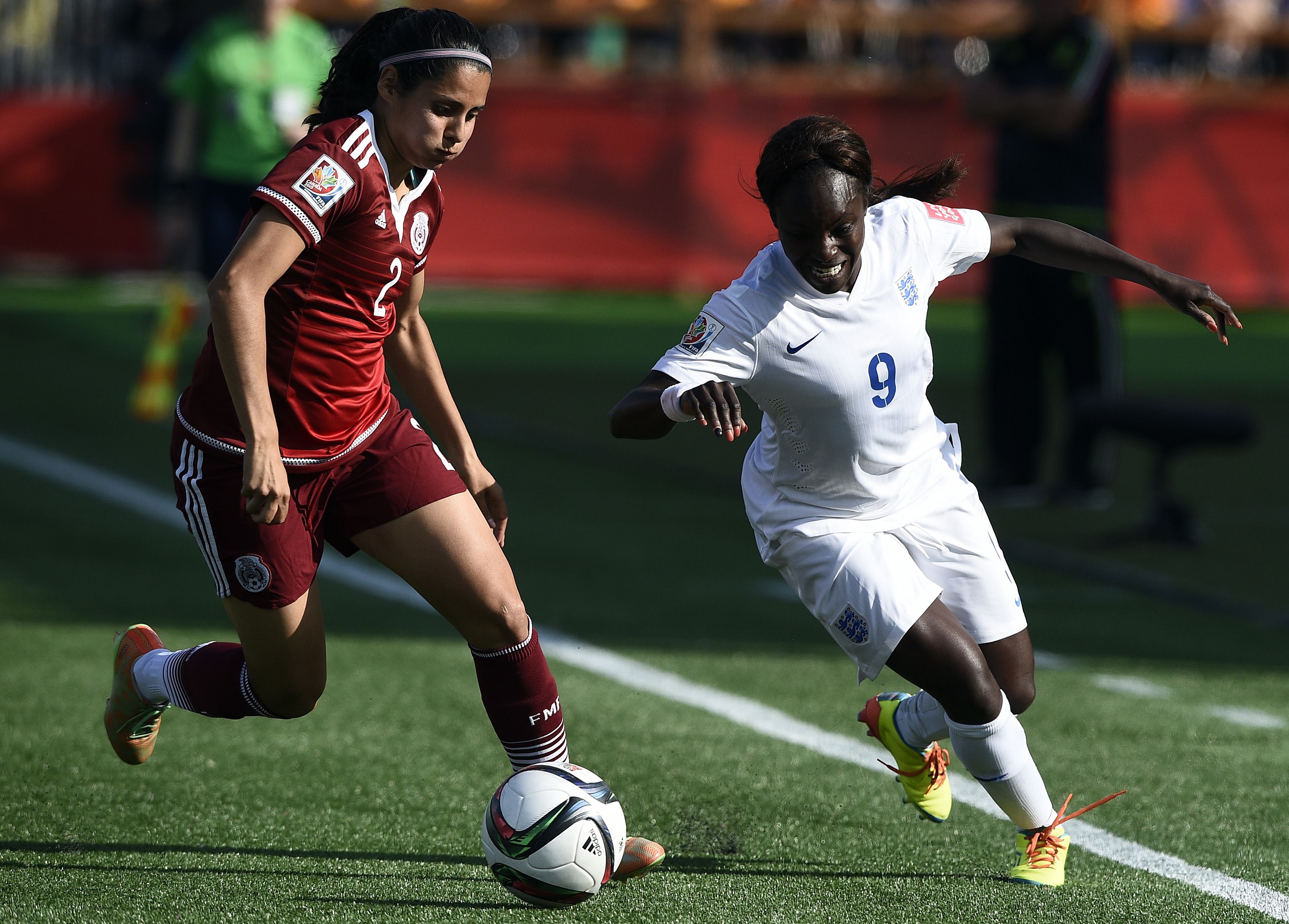