A loss to Italy at Euro 2020 sent another star-studded Belgian team home empty-handed. But not before it offered a peek at its future. 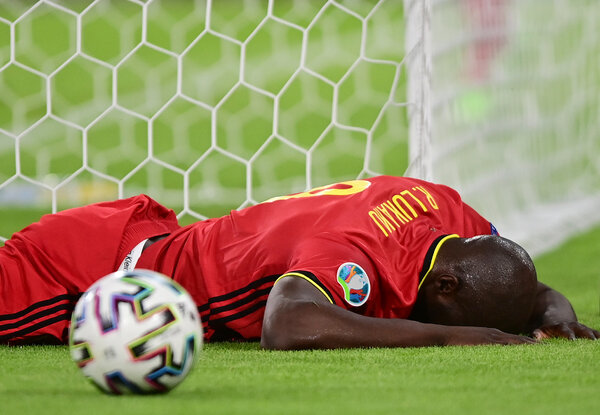 Belgium’s players were still, their faces blank, as they heard the clock strike midnight. At the other end of the Allianz Arena in Munich, Italy’s players were being slowly consumed by their fans, released only once they had surrendered their white jerseys and their green training bibs and, in some cases, their muddied shorts for use as future sacraments.