GEGARD MOUSASI says he is tired of 'rolling around with sweaty men' as he eyes retirement. 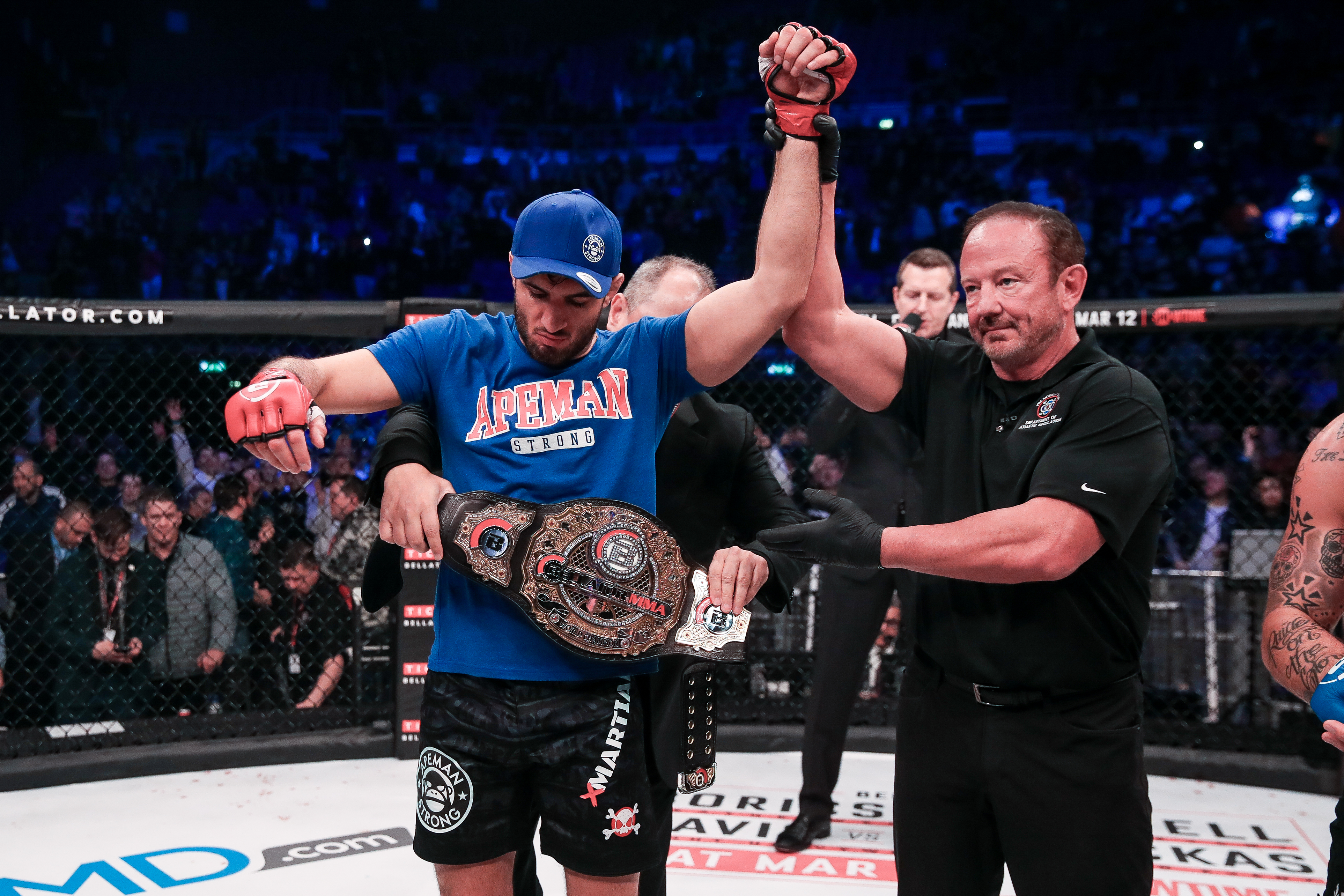 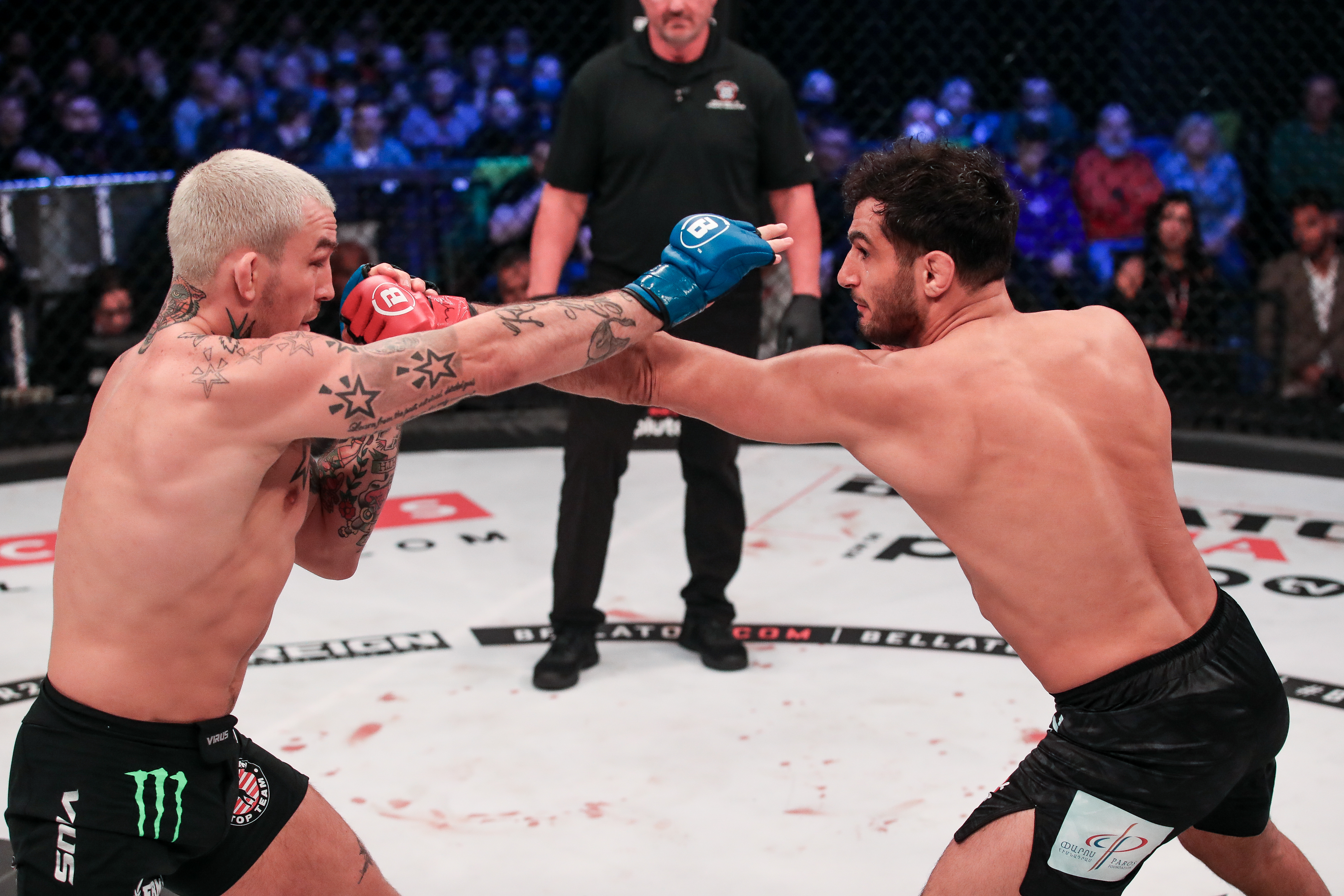 'Dreamcatcher' Mousasi has caused nightmares for his previous MMA opponents and is looking to secure his 50th pro victory.

He had to cut a whopping 24 POUNDS in a little less than a day to make championship weight.

And undefeated Eblen will be no walkover, having produced five knockout wins in his 11 fights as a professional so far.

Mousasi, who has four fights left on his Bellator contract, is keen to bow out against current UFC titleholder Isreal Adesanya. 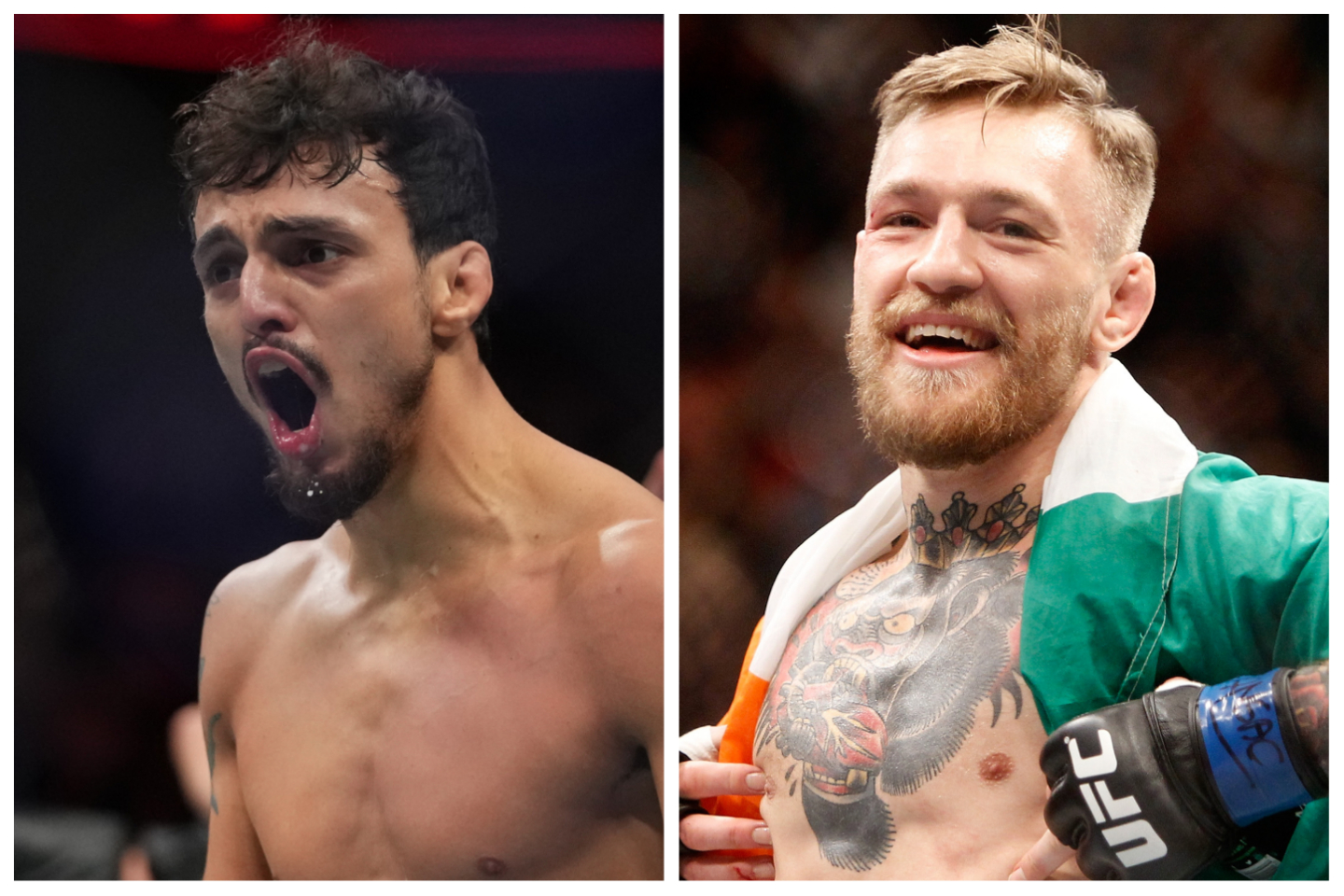 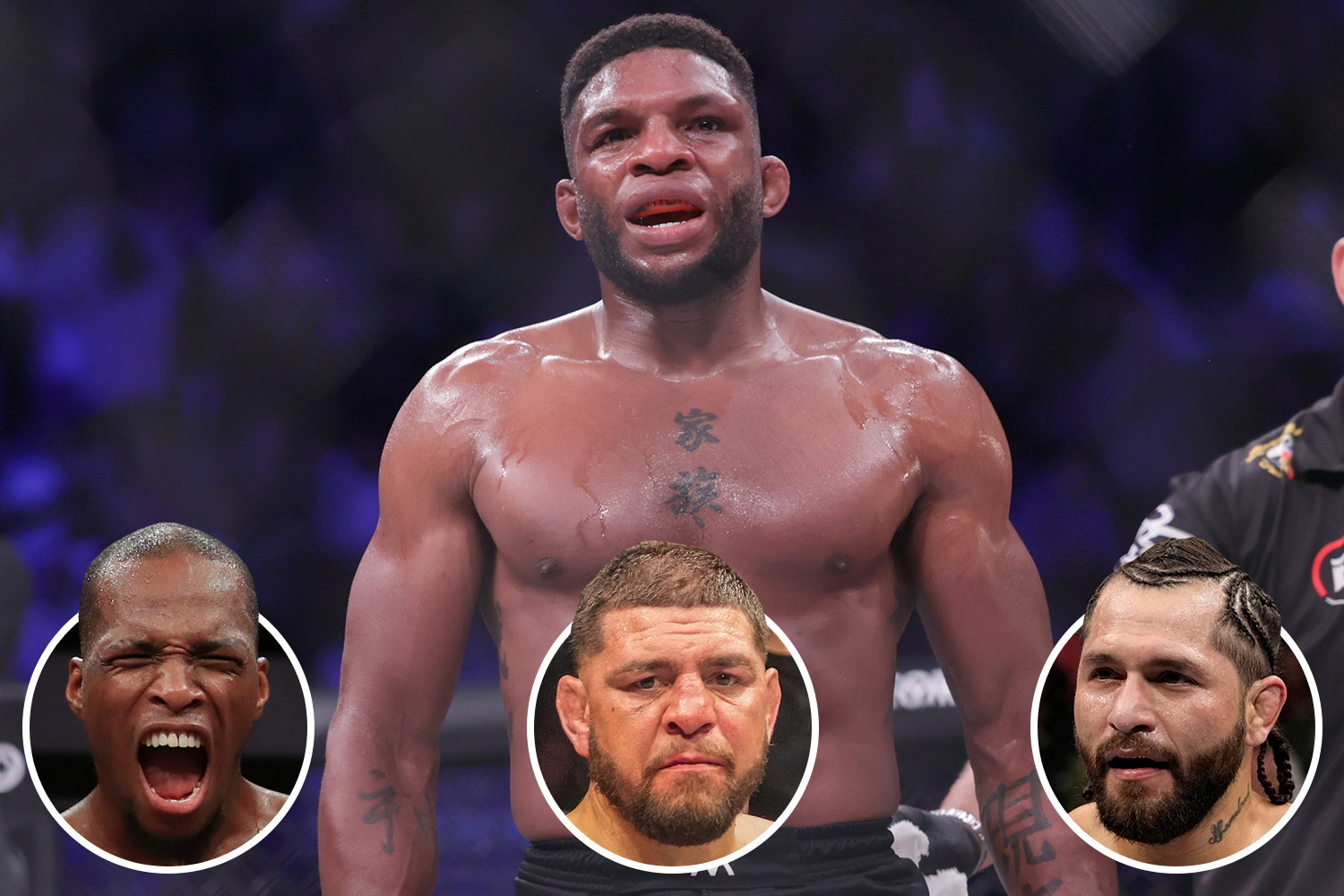 Daley says only MVP, Masvidal and Diaz would tempt him out MMA retirement

When asked about the prospect of the Adesanya fight, Mousasi said: "Slim, very slim.

"Once I get this fight done, then end of the year I have another three fights.

"So I'm going retire. I'm tired of fighting. Every time rolling around with sweaty men. There are much more fun things to do."

Luxury-car loving Mousasi says he will swap the octagon for a garage when he retires. 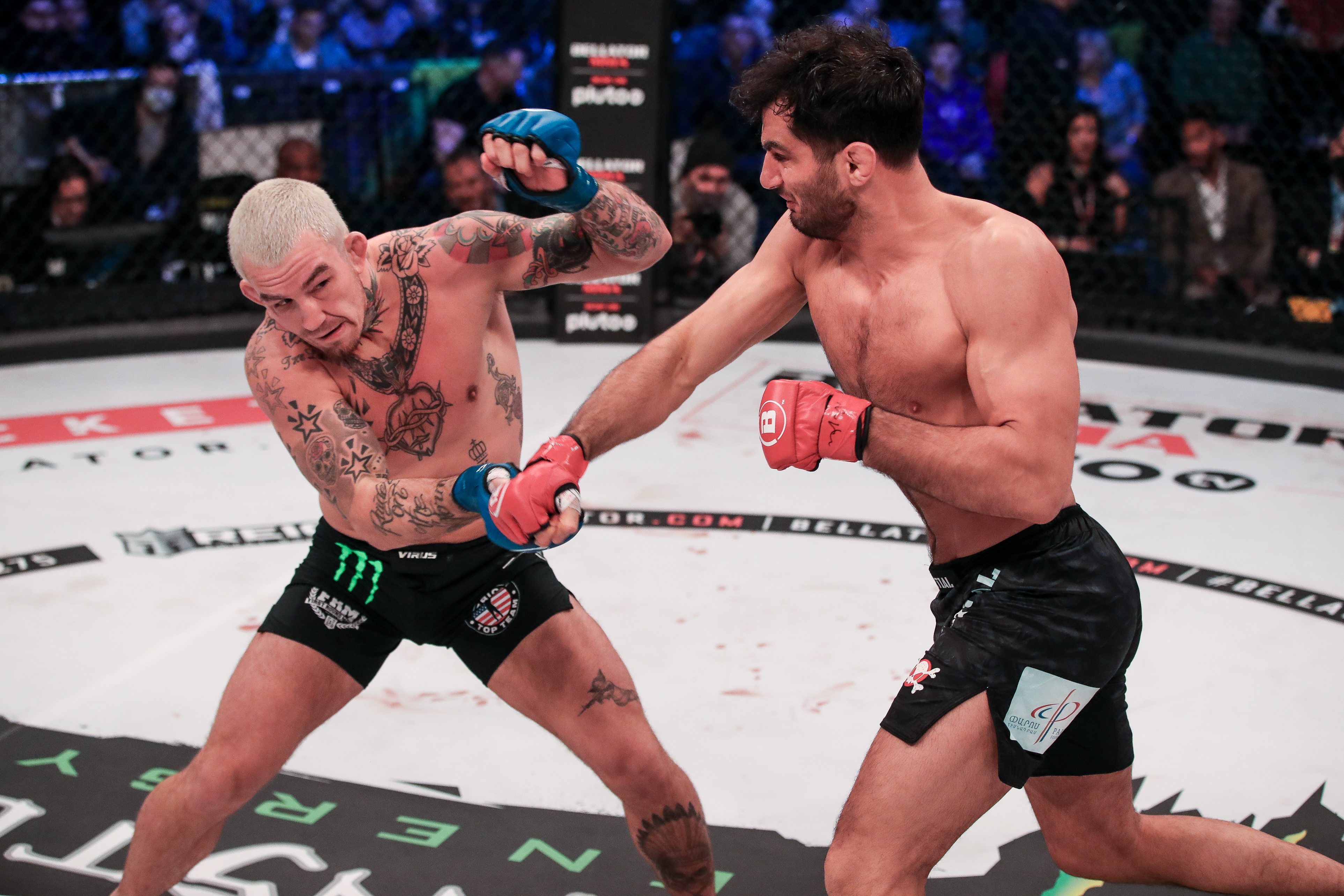 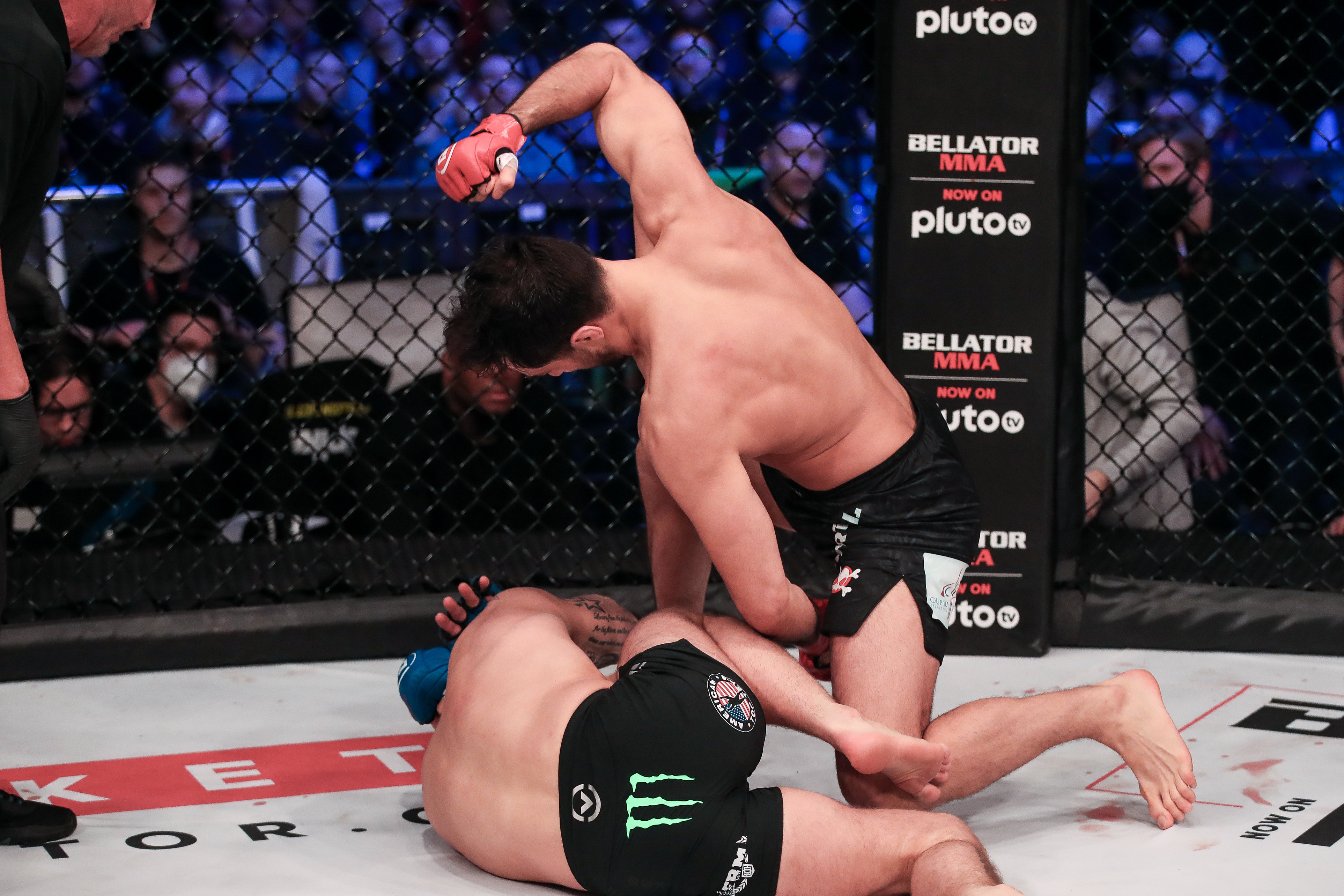 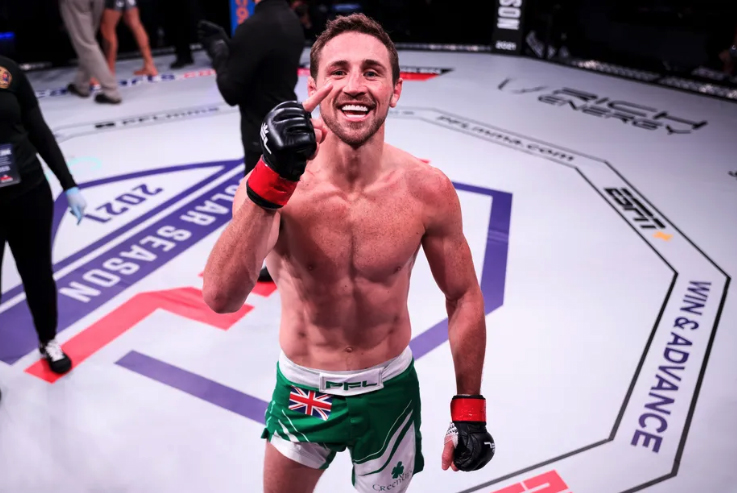 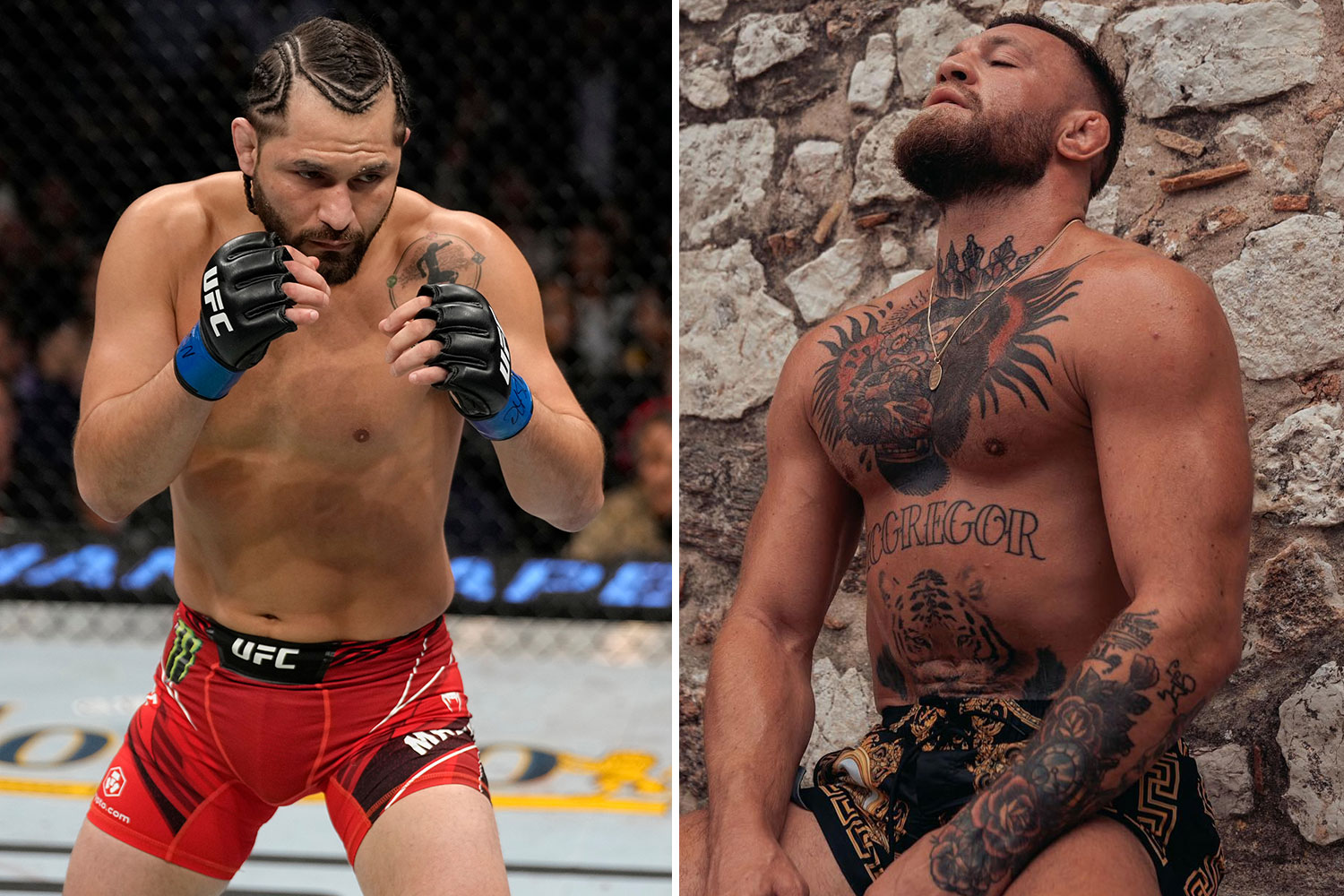 NOT TO BE SNIFFED AT

Masvidal wants to fight McGregor before he'overdoses on cocaine’ 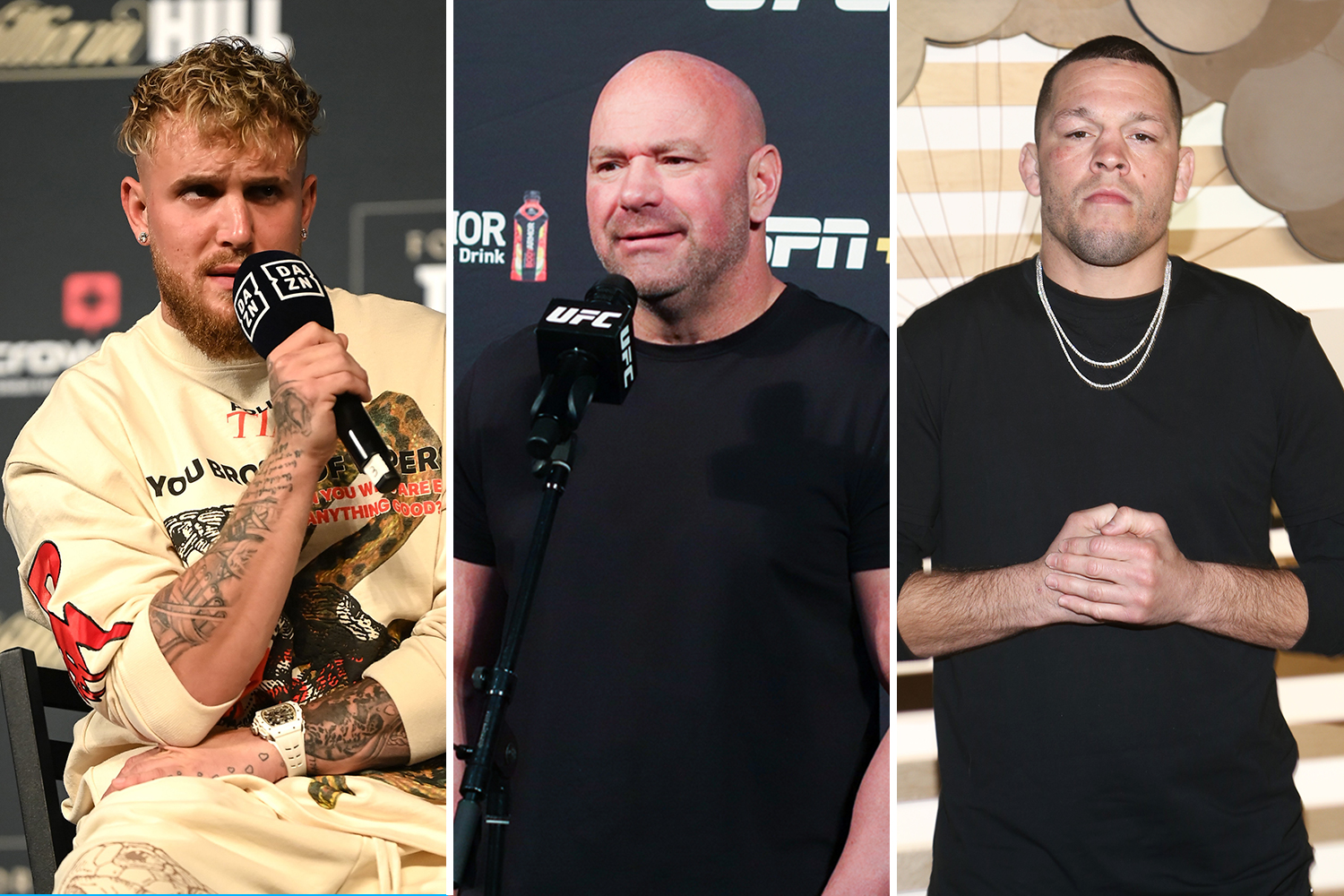 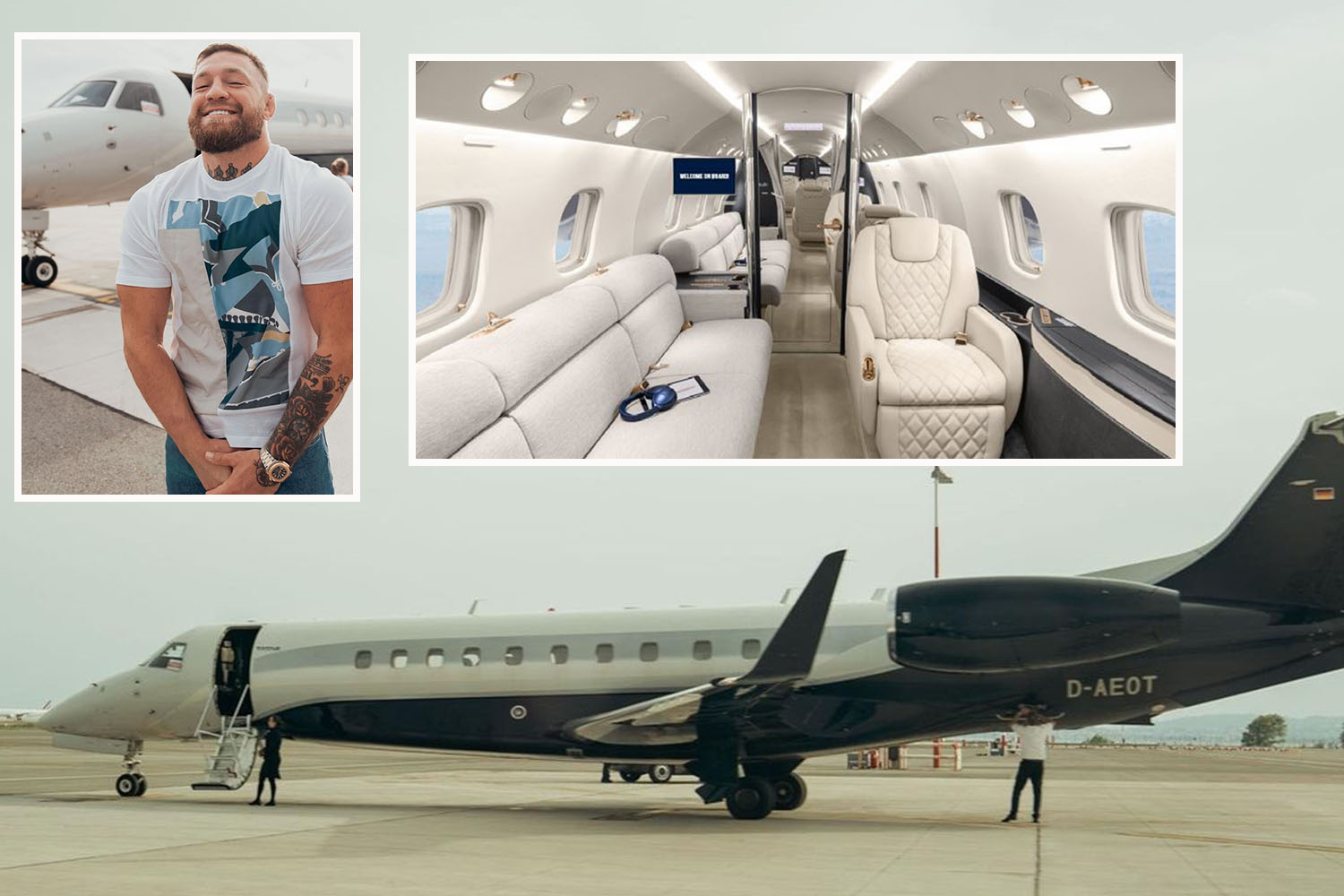 The Dutch bruiser continued: "I like cars so I think I'll start a garage with some friends.

"Just to drive nice cars then sell them as a hobby."

Mousasi has a glittering history across multiple combat sports.

He boasts an undefeated kickboxing record and was an amateur national boxing champion in the Netherlands back in 2001.

He even previously considered trying out for the Dutch national boxing team ten-years ago.

But he fancies dipping his toes back into boxing as he grows tired of clearing out the middleweight division.

He added: "I want to do boxing, simply because if you do the same thing, it gets boring.

"I wanted to do boxing, but there's not the real right opponent for me to do this.

"I just look at my next opponent Johnny Eblen. I don't look past this. Afterwards I'm going to take a holiday and see what they call me for.

"If it's boxing or light heavyweight."

‘Watch Gegard Mousasi in action at Bellator 282: Mousasi vs. Eblen live on BBC iPlayer from 11pm BST on Friday, June 24’