BENJAMIN Mendy will give evidence today for the first time at his alleged rape trial.

The Man City star has been accused of being a "predator" who "turned the pursuit of women for sex into a game". 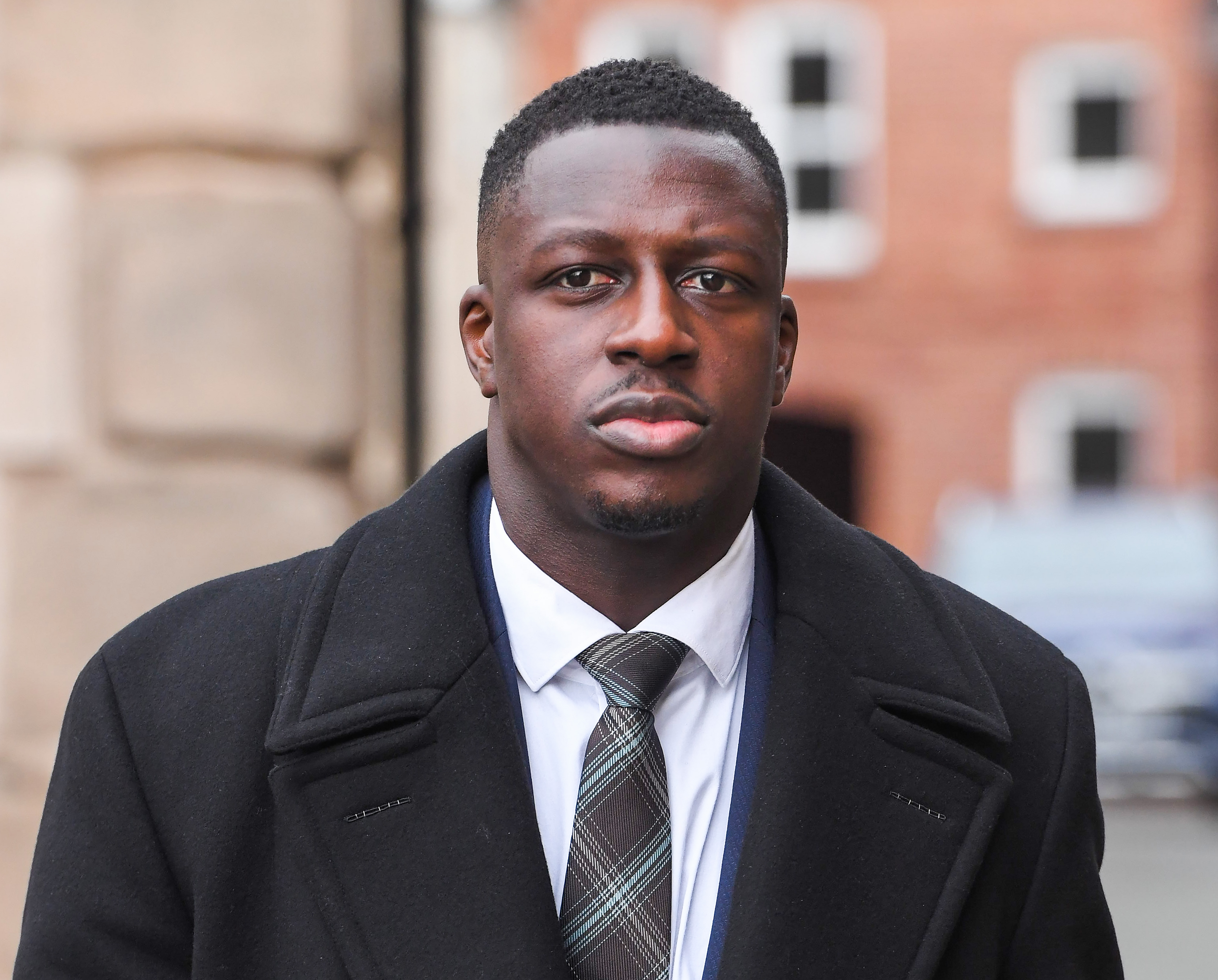 He is accused of seven counts of rape, one count of attempted rape and one count of sexual assault against six young women.

Mendy, 28, will take to the witness stand today at Chester Crown Court.

The French international will be using an interpreter to give his evidence.

Mendy is on trial with co-defendant Louis Saha Matturie, 41, who was an alleged "fixer" in charge of finding women for sex.

Both men say if any sex did take place with women or girls it was consensual. 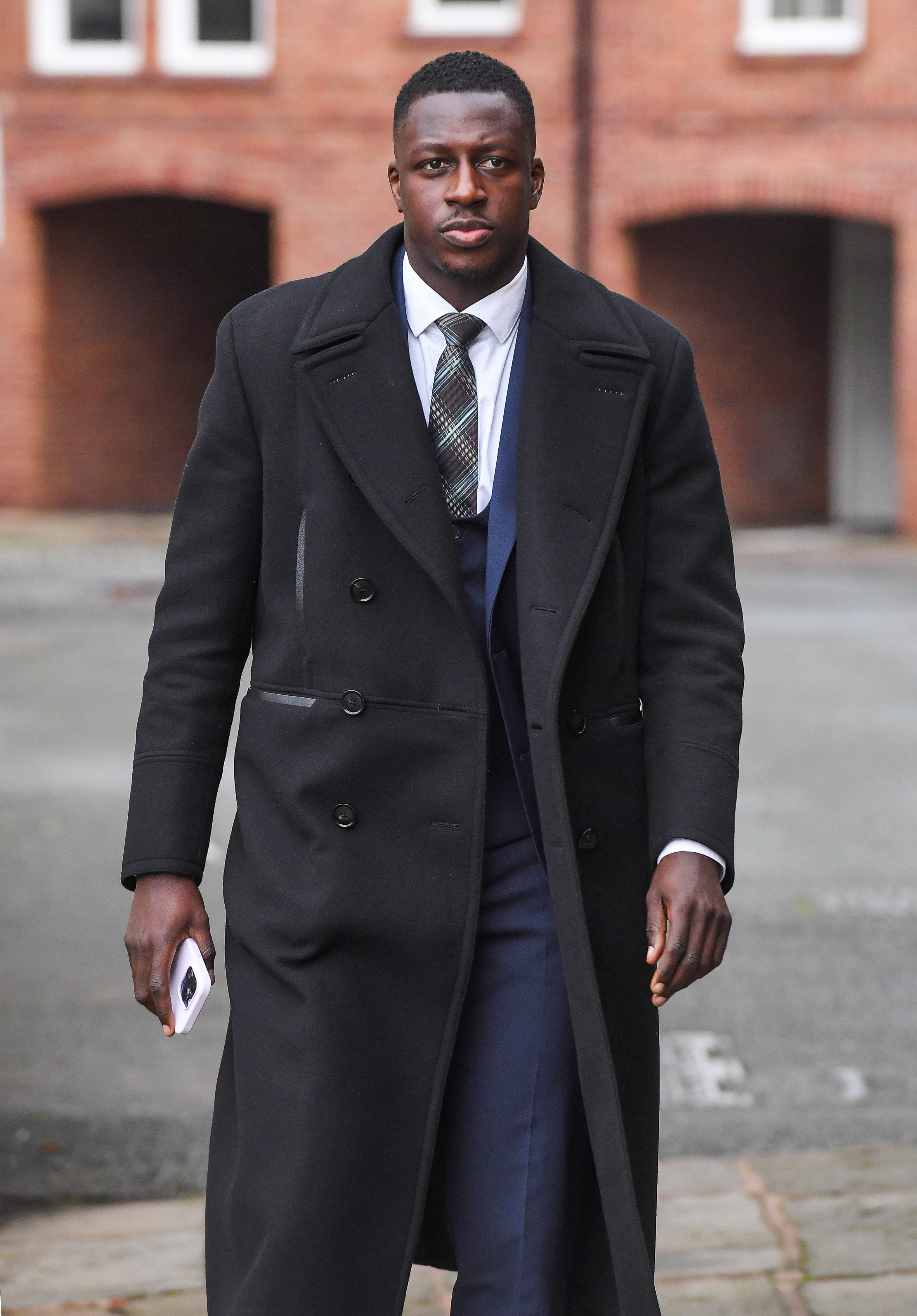