A FIRE has broken out at Real Madrid's stadium The Bernabeu.

Construction is ongoing on the £500million redevelopment. 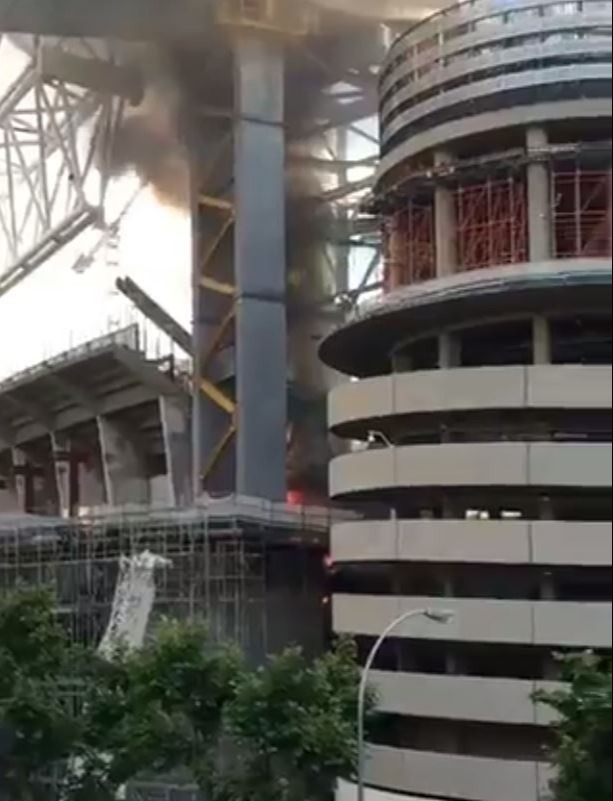 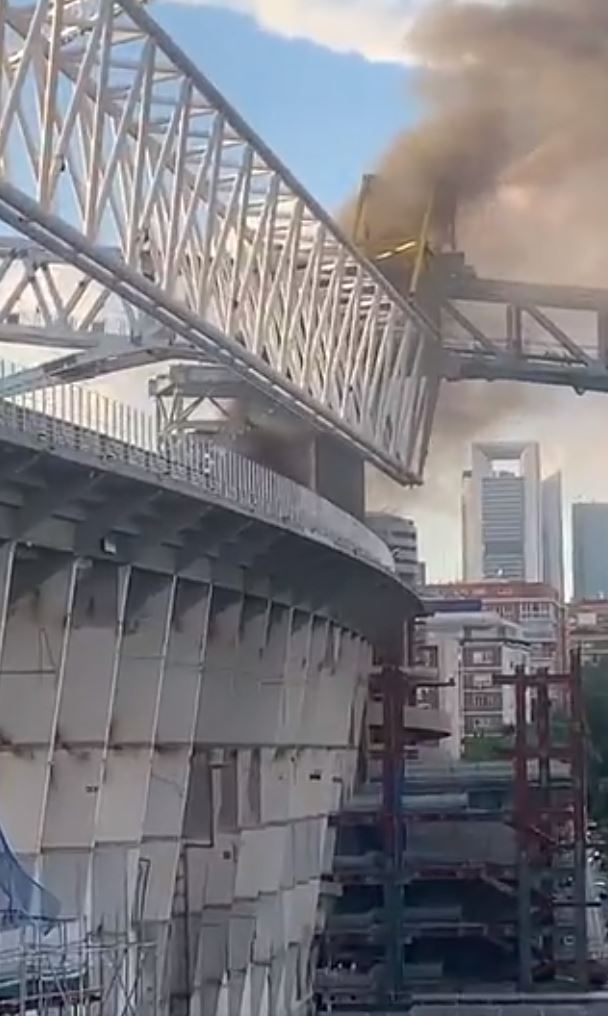 But those plans have been halted tonight as a fire raged inside the stadium.

It is not know what caused the fire or whether anyone has been injured.

Huge plumes of thick black smoke filled the skies above the famous old stadium as emergency vehicles sped to the scene.

Sizeable flames could be seen burning inside the stadium through one of the exposed parts of the construction.

Some people were reporting on social media that the flames could be seen from vantage points in various parts of the city.

Madrid were granted permission to begin the major construction operation – which is due to be completed for the start of the 2022-23 season – at the 73-year-old venue in March.

Bizarrely, all the works will actually REDUCE the final capacity by one seat.

Amongst the changes, there will be a fully-retractable roof and even a 360-degree video screen that stretches around the entire ground. 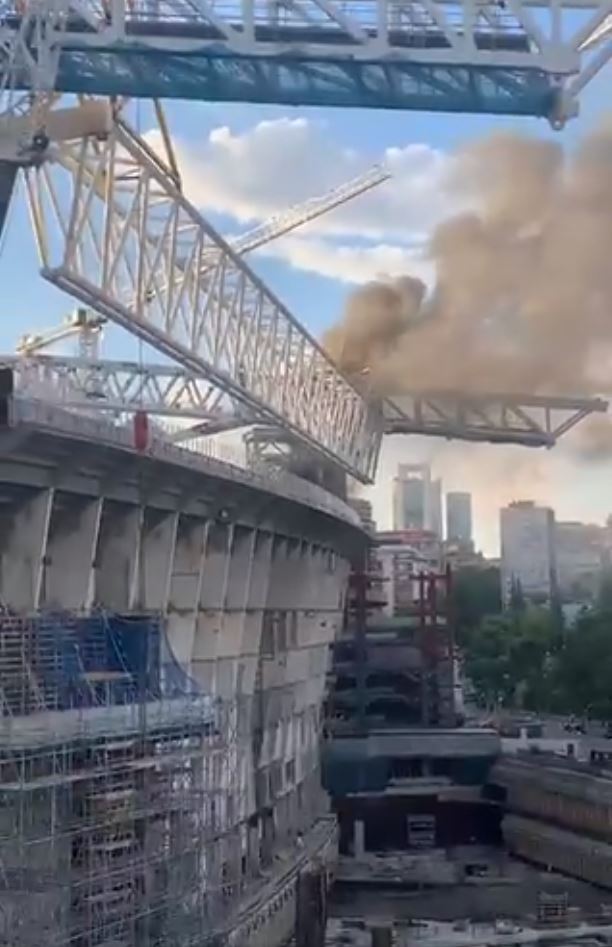 Last year, Real Madrid shared another video showing-off computer-generated images of what the new Bernabeu should look like.

The clip also depicted spacious leisure and entertainment facilities that will be introduced as part of the makeover.

The club will extend the grounds of the arena to over 66,000 square metres.

It is reported that shops, restaurants and even a hotel will be added to the complex. 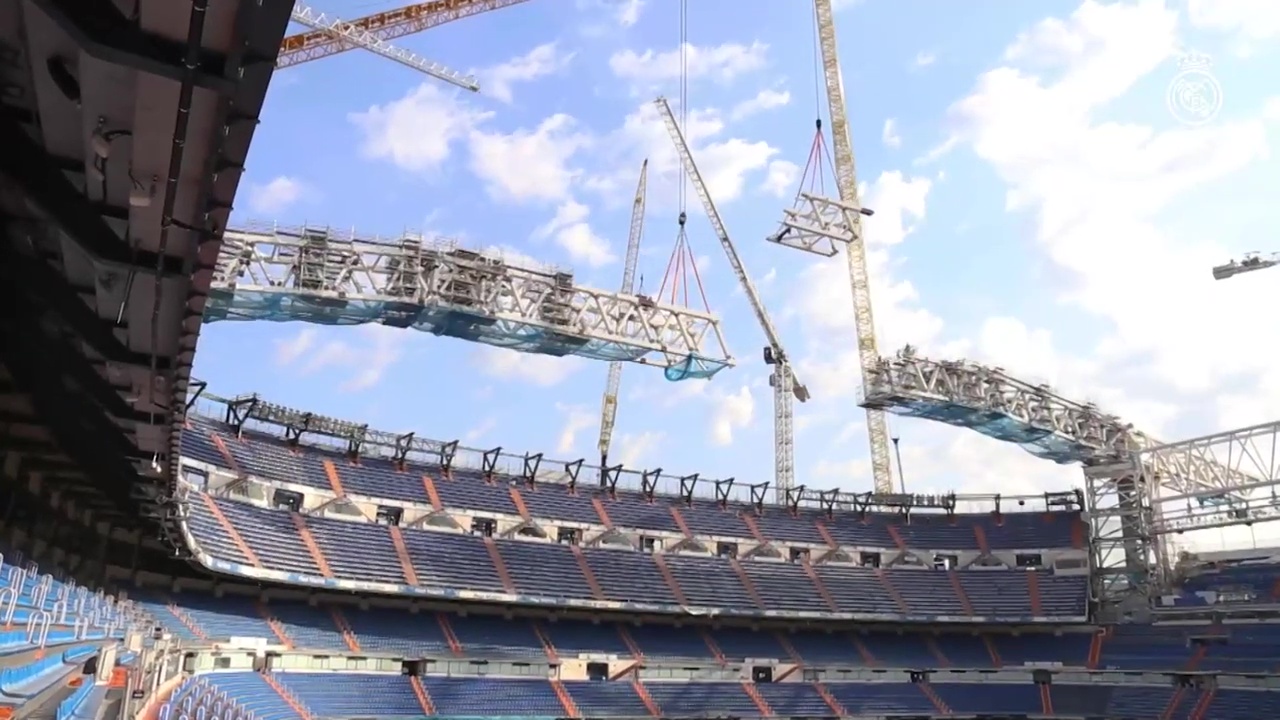 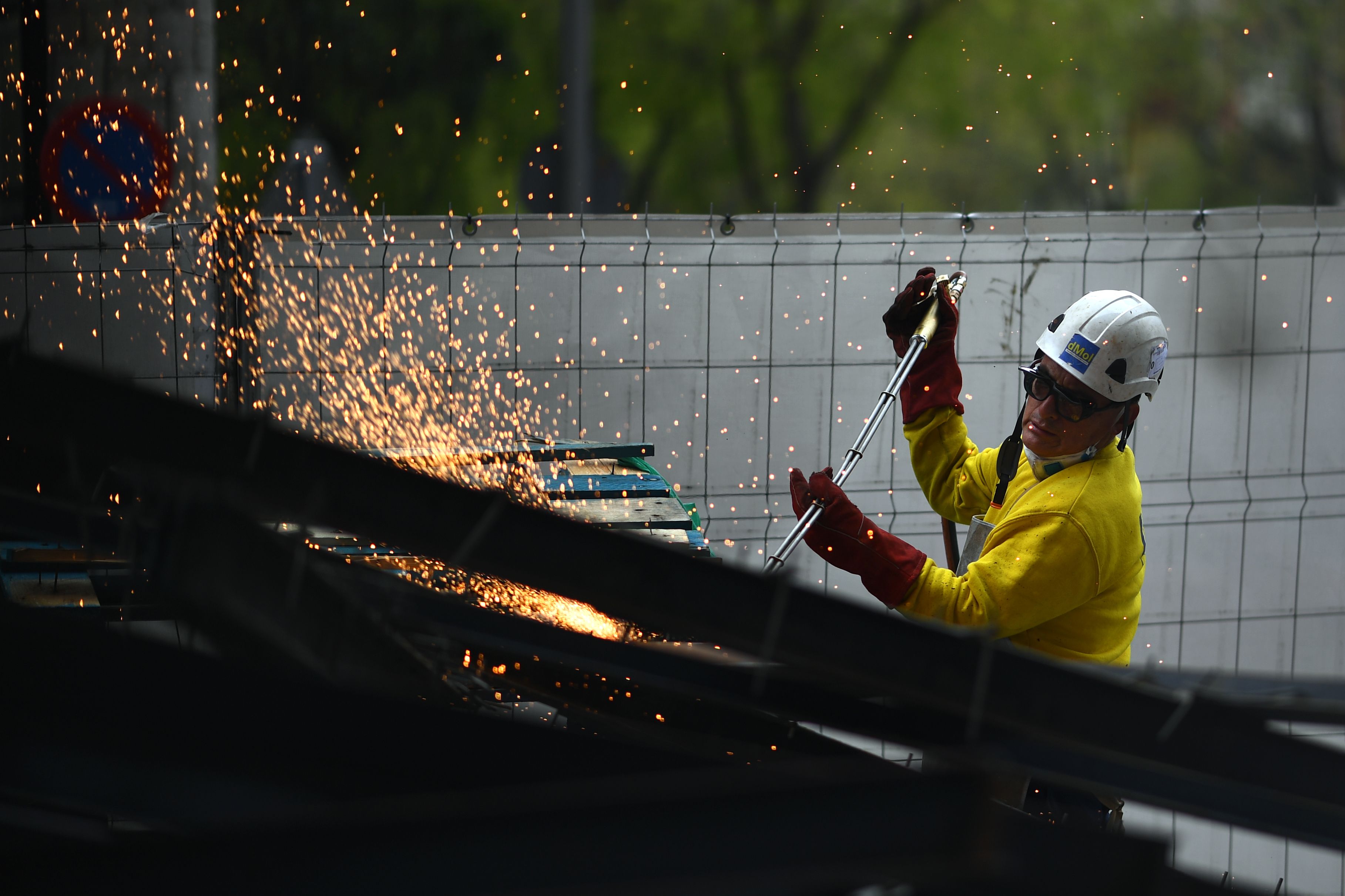 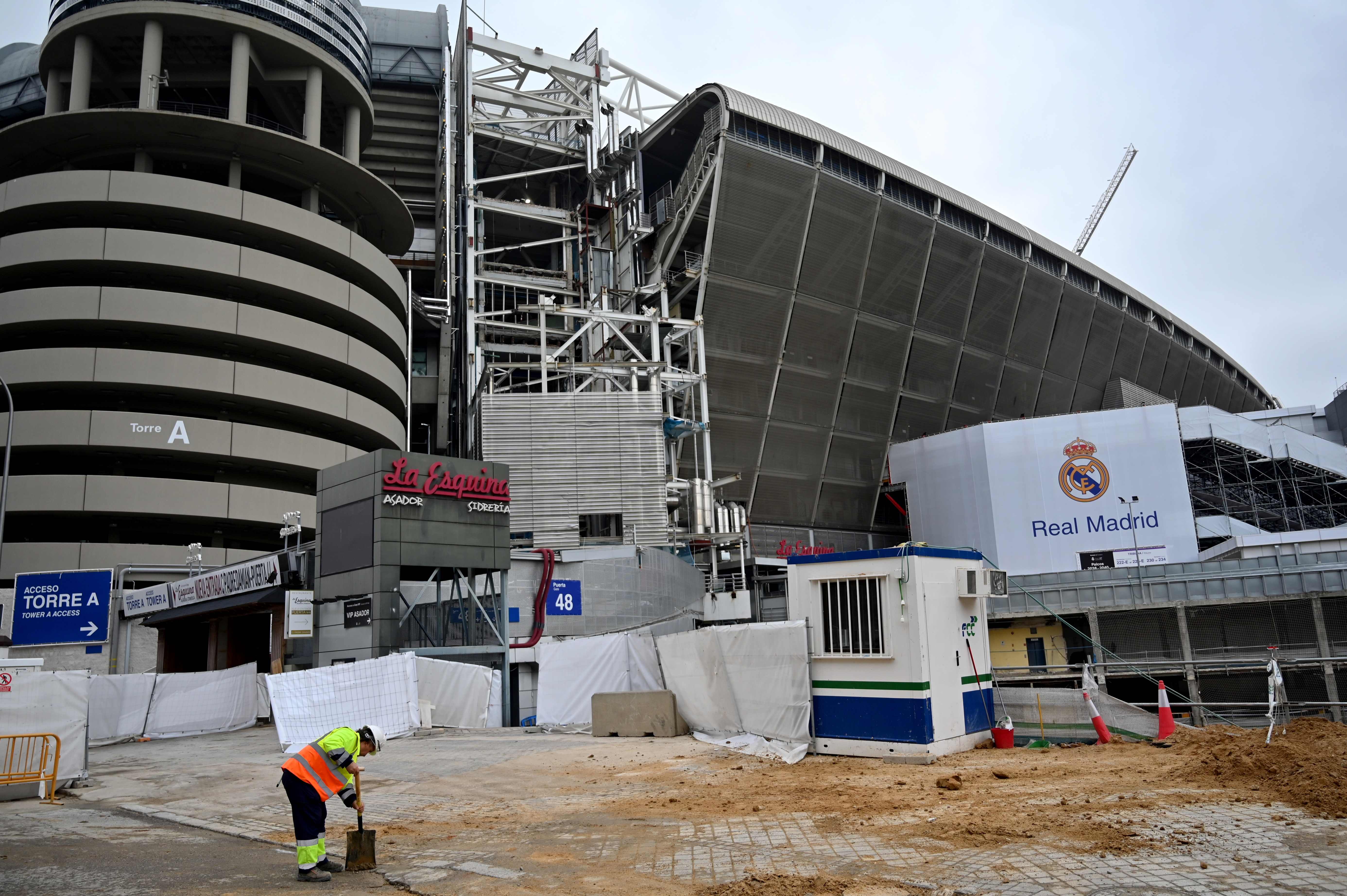 as, Bernabeu, fire, On, stadium, wo
Celebrities