BERNHARD LANGER helped create a piece of Major championship history, as rounds of 68 and 73 saw him complete the first 36 holes at Augusta in three under par.

That first round effort from the 63-year-old German star meant two players aged over sixty had broken par in the same round for the first time in ANY Major. 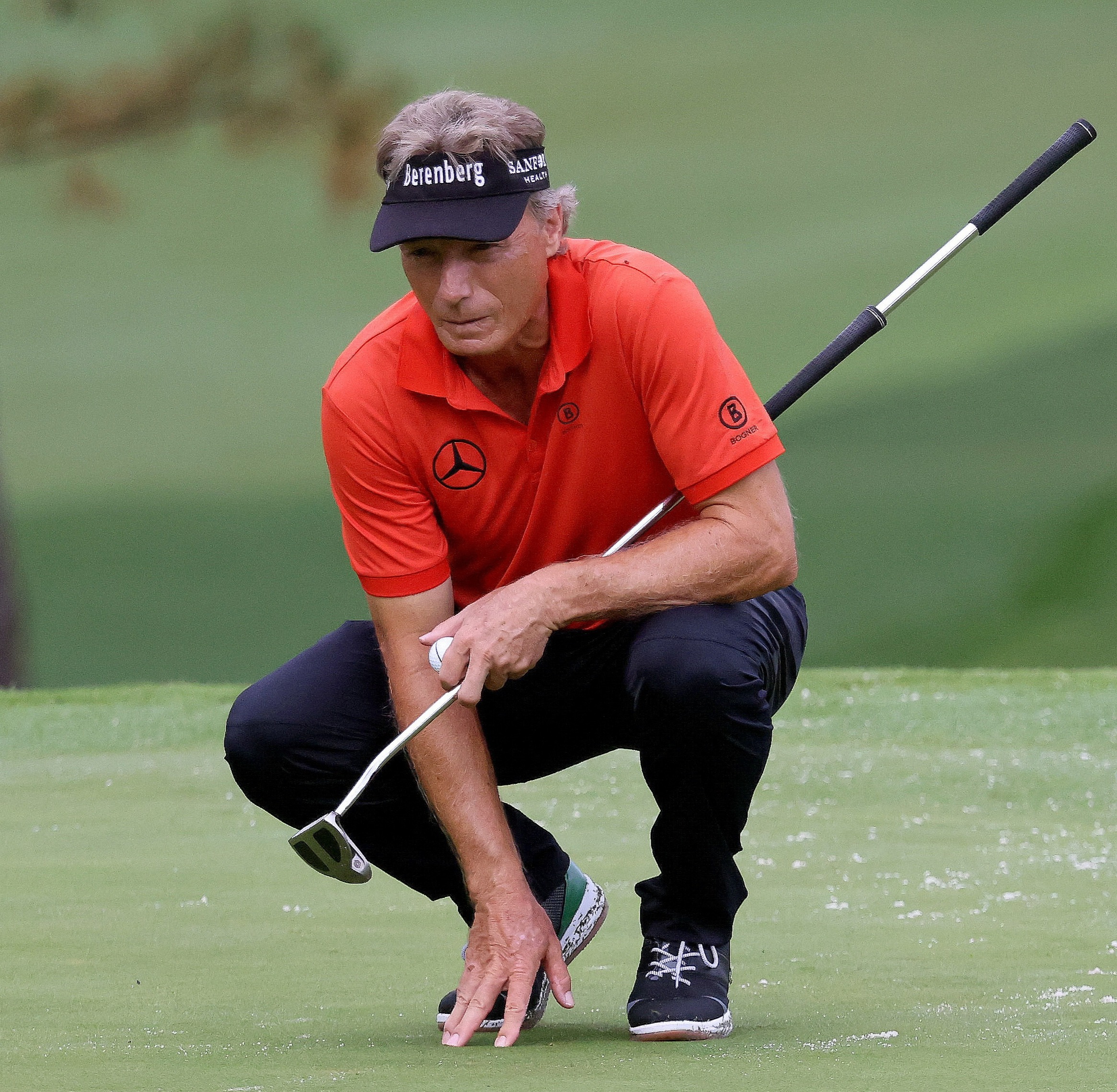 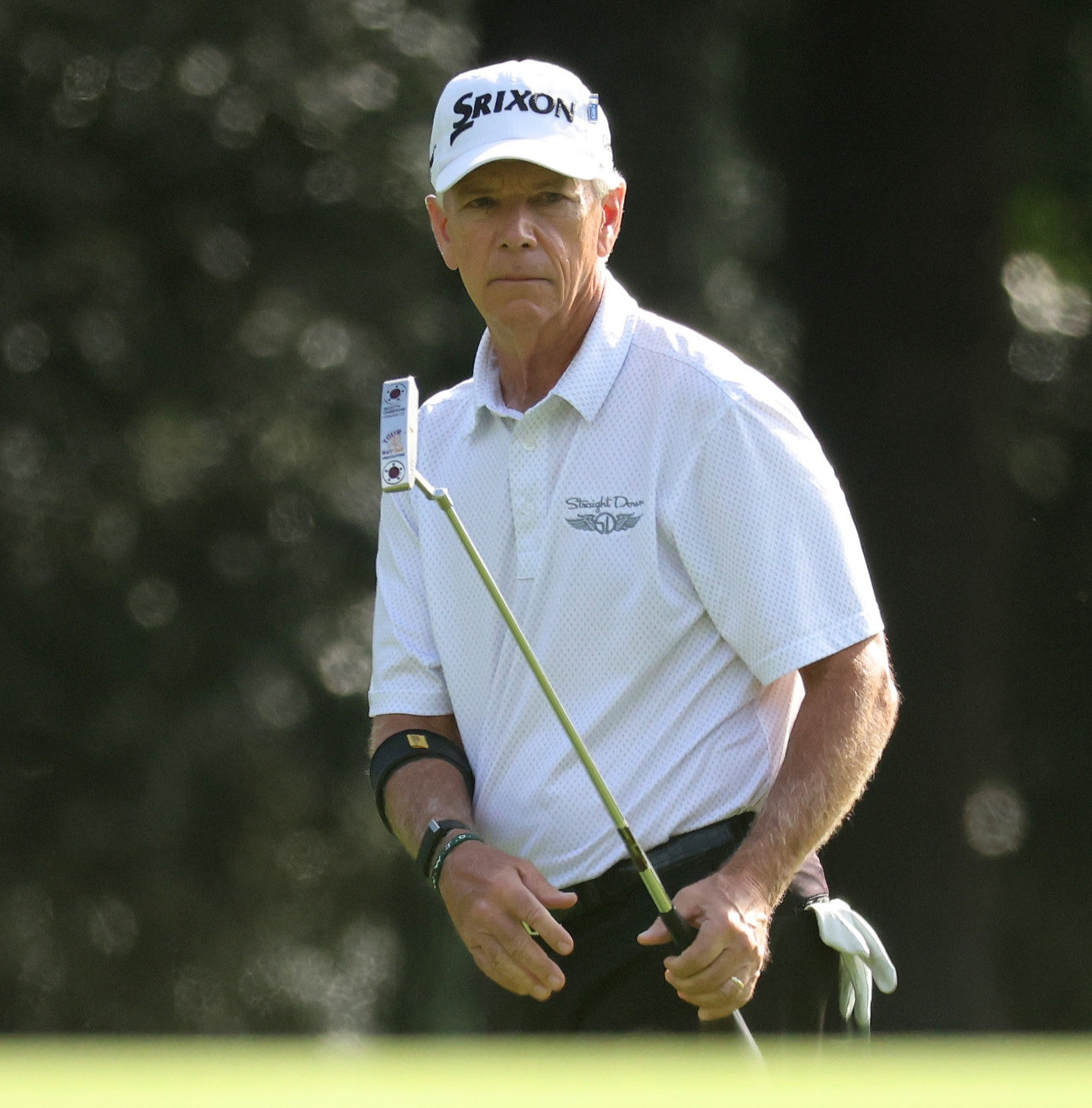 Larry Mize, 62, formed the other part of the historic duo, after reviving memories of his 1987 victory by shooting a two under par 70 on day one.

Double Masters champion Langer continues to defy his age, and the fact that he has always been one of the game’s shorter hitters.

He was regularly playing approach shots from a hundred yards further back than the spots pre-tournament favourite Bryson DeChambeau put himself in off the tee.

But Langer remains a genius with a fairway wood or a hybrid in his hands, and that opening 68 actually equalled his lowest first round effort from his previous 36 visits to Augusta.

He also began with a 68 when he pulled on a green jacket for the second time in 1993, and had only broken 70 in the first round on one other occasion.

Despite being one of the oldest competitors in the field he has now managed to make the cut at Augusta in six of the last eight years, finishing an amazing eighth six years ago, at the age of 56.