Home » Sport » Best ever Arsenal foreign team includes six Invincibles but no Cesc Fabregas, Santi Cazorla and NONE of current crop – The Sun

Best ever Arsenal foreign team includes six Invincibles but no Cesc Fabregas, Santi Cazorla and NONE of current crop – The Sun

IT was nearly impossible to pick the best XI foreign Arsenal players I have watched live.

There were a few tricky decisions when I did the same with British players  but this challenge proved much tougher – especially with some of the stars I left out. 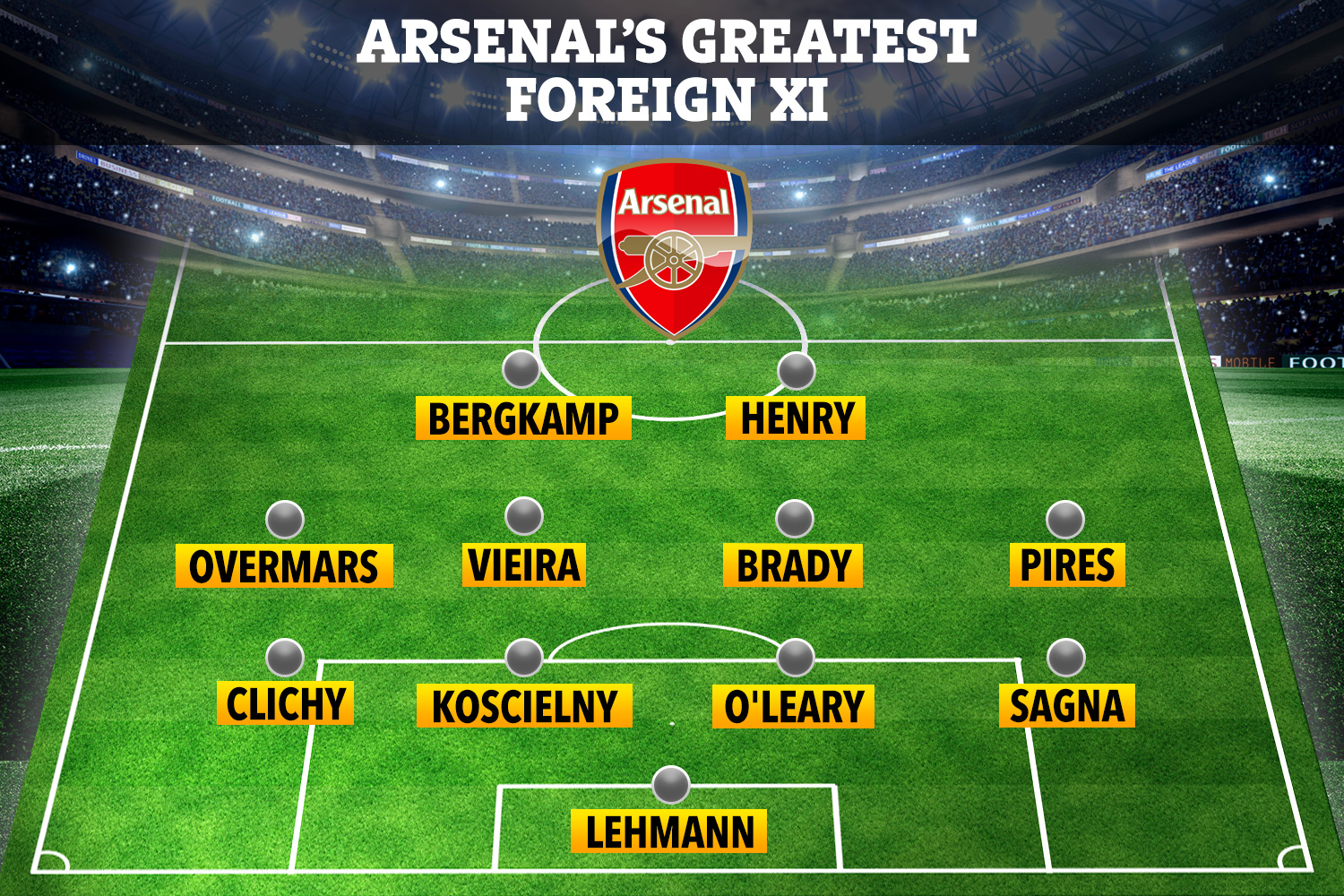 When you consider the number of fabulous imports we have been lucky to watch, Arsenal have been blessed.

Of the 11 usual starting players in the unbeaten 2003/04 campaign, only Ashley Cole and Sol Campbell were English.

So, is it just a case of those nine Invincibles plus two or have we had better?

In goal, it is mad Jens Lehmann, who was fantastic between the sticks in that glorious season and who filled David Seaman's enormous gloves with aplomb.

In front of Jens, it is David O’Leary who – despite being  born in North London – was a stalwart of Ireland. 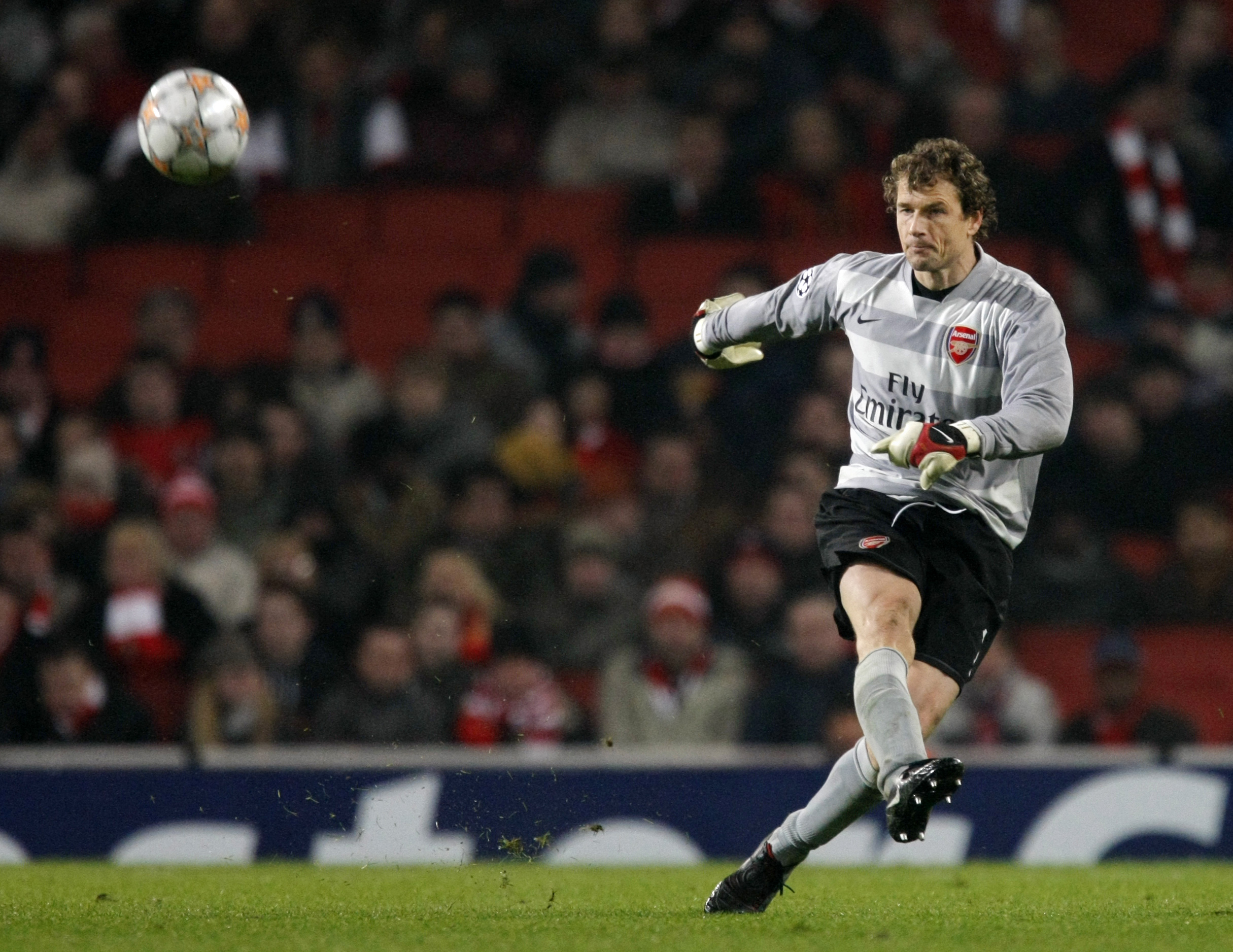 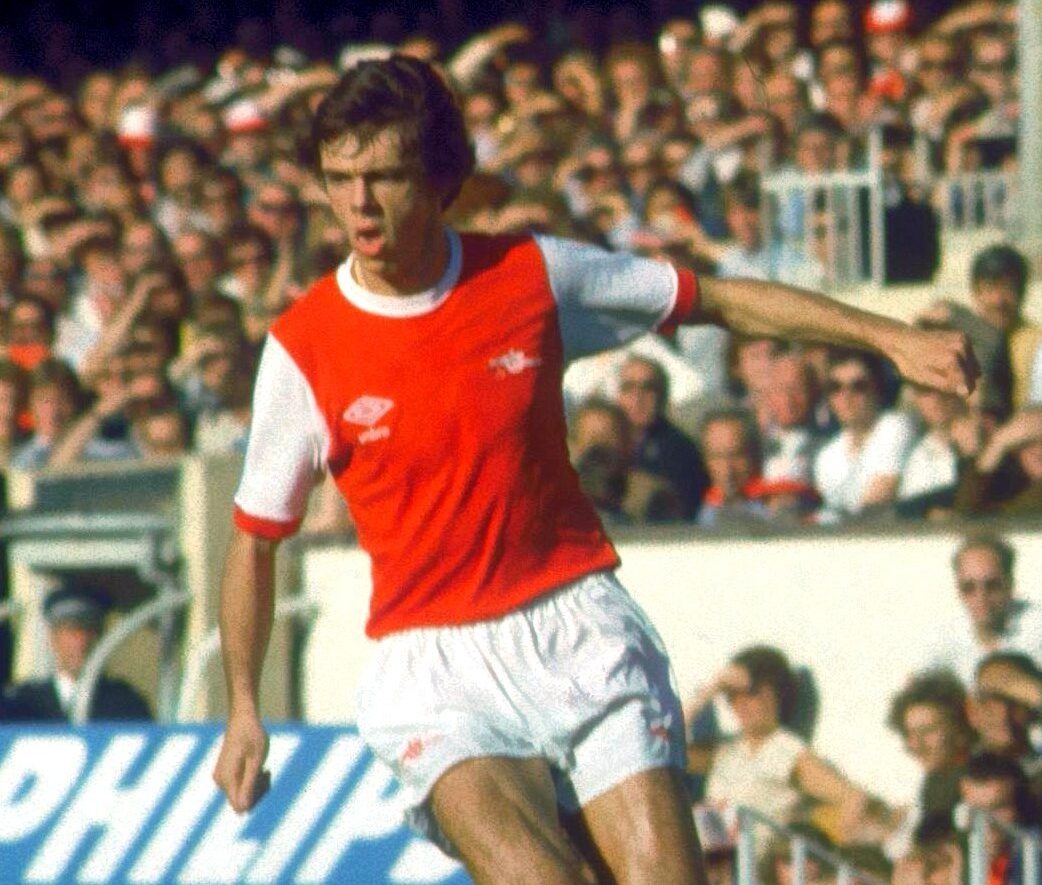 O’Leary in the late 70s and early 80s was arguably in the top two or three centre-backs in the world.

And unlike his peers Liam Brady and Frank Stapleton, he stayed at Arsenal when he could easily have moved on.

Even later in his career under George Graham, he was always on hand when needed and his career total of more than 700 matches for the club will never be surpassed.

Alongside the graceful Irishman it is a straight choice between Kolo Toure and Laurent Koscielny.

The latter had good partners such as Per Mertesacker and Thomas Vermaelen and weaker ones like Shkodran Mustafi and Johan Djourou, but his form remained top drawer – even in adversity.

And for that reason I pick him over Toure.

Either side we have two modern full-backs.

On the left, despite the overall consistency and my personal affection for Nacho Monreal, Gael Clichy just edges it. 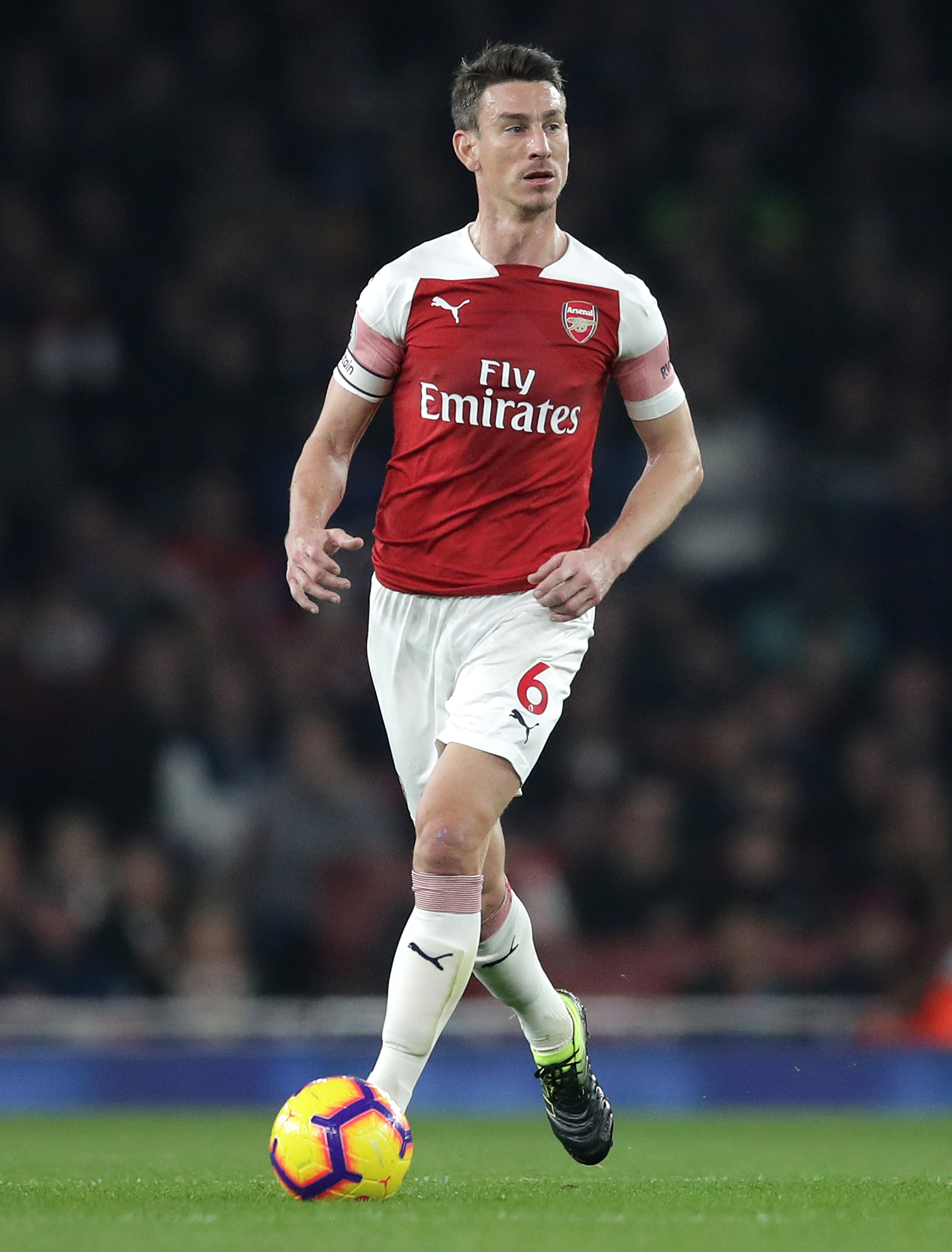 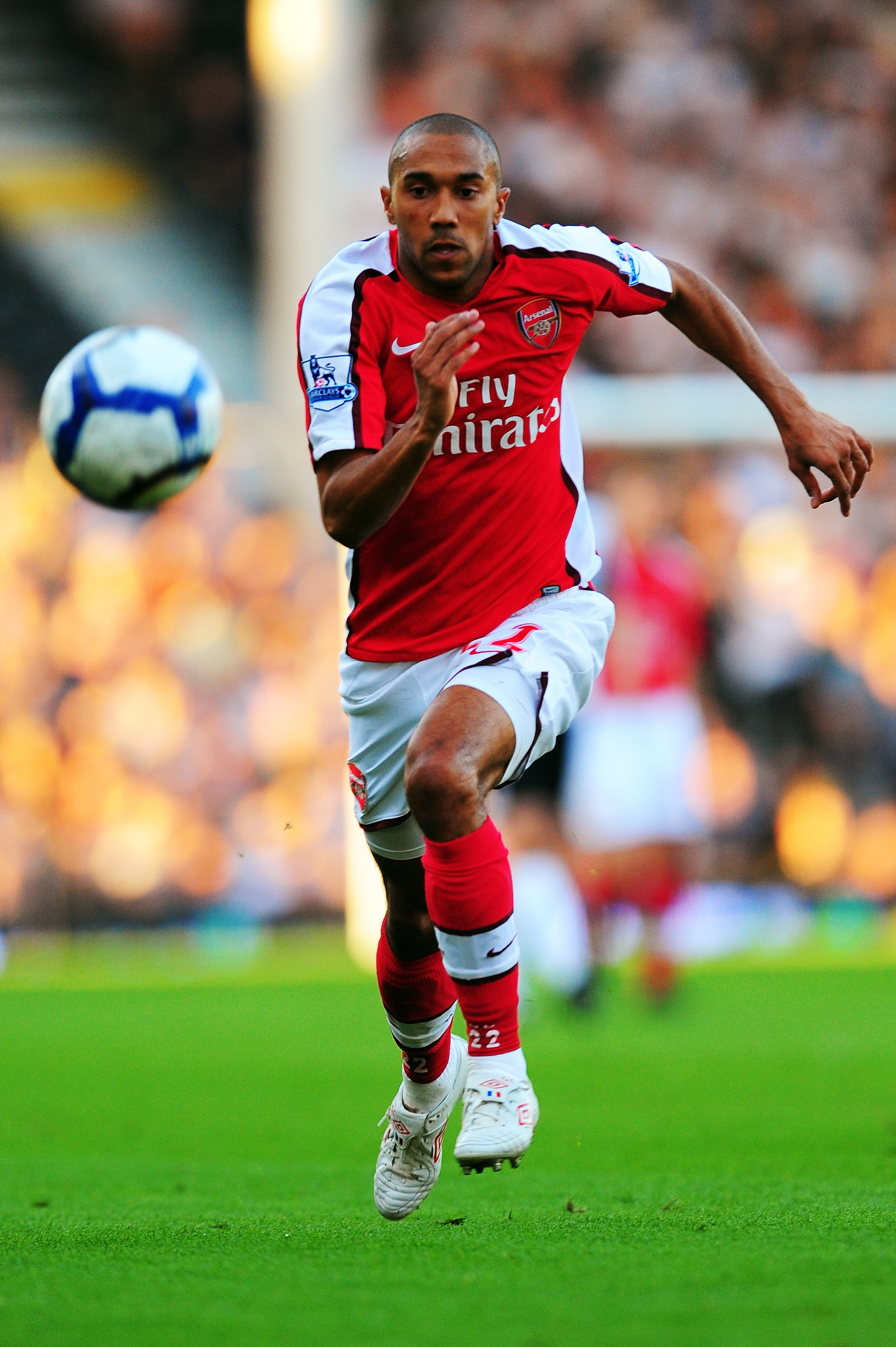 The French international proved a capable understudy to Ashley Cole as a teenager.

And undaunted by having to play many games under pressure in his first season, he became a permanent fixture as soon as Cole departed.

Sadly Clichy left and achieved more success elsewhere, but at his very best for Arsenal he was just a tad better than the Spaniard.

The right-back argument is equally close between Invincible Lauren and his successor Bacary Sagna.

Of course Lauren, a Cameroon international midfielder converted to a defender to replace legendary Lee Dixon, would perhaps be the popular choice.

But while he has a secure place in Gunners folklore, I think Sagna was a world class full-back.

Unfortunately for him, his consistency over so many years was as part of an ‘almost’ team.

But his three appearances in the PFA Team of the Year say it all.

In centre-midfield there are so many brilliant candidates, including Santi Cazorla, Gilberto Silva and one of the best players I have seen in an Arsenal shirt – Cesc Fabregas.

All three would walk into the best teams in the world at their peak.

But my pairing is Liam Brady – one of the main reasons I feel in love with Arsenal – and Patrick Vieira – a colossus. 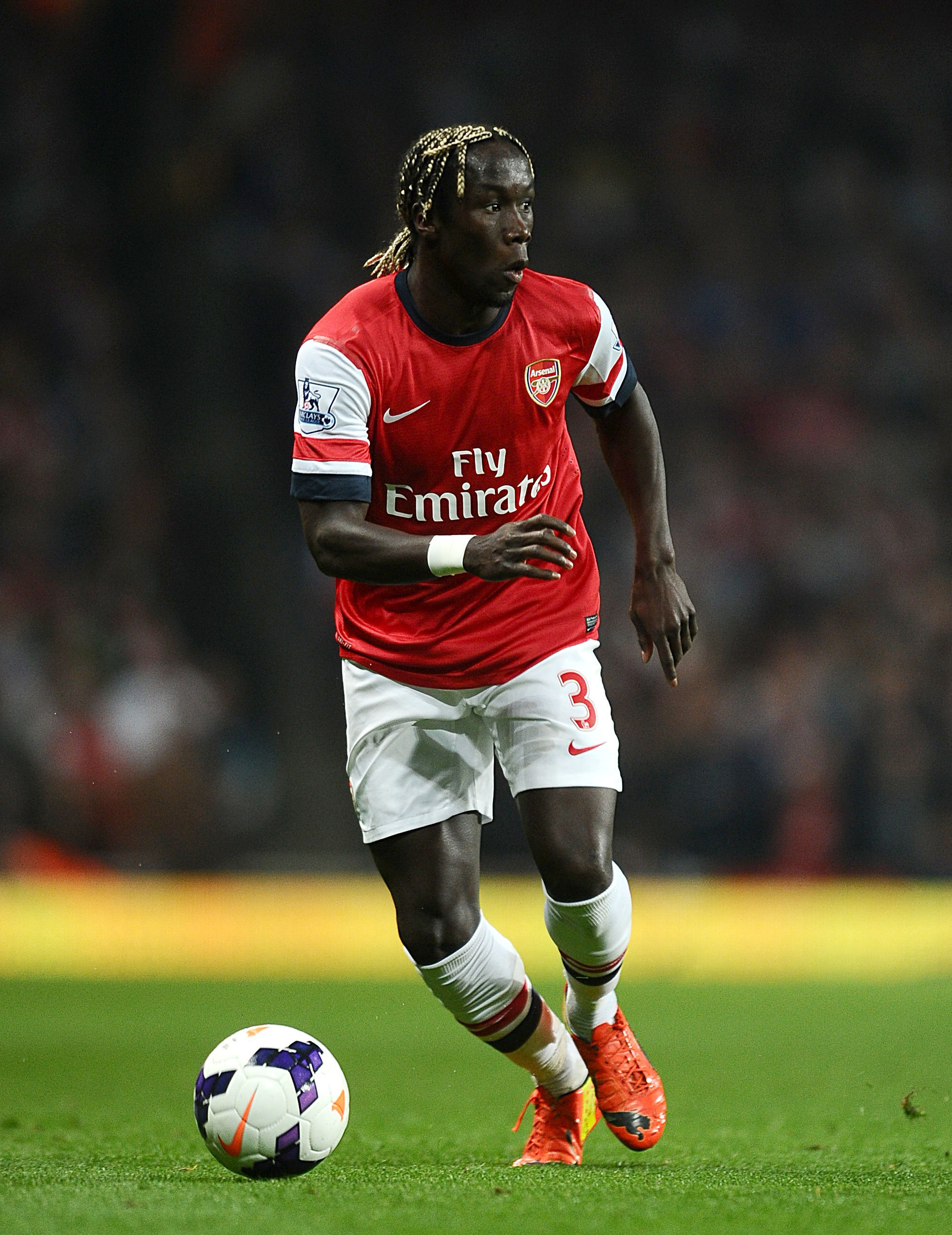 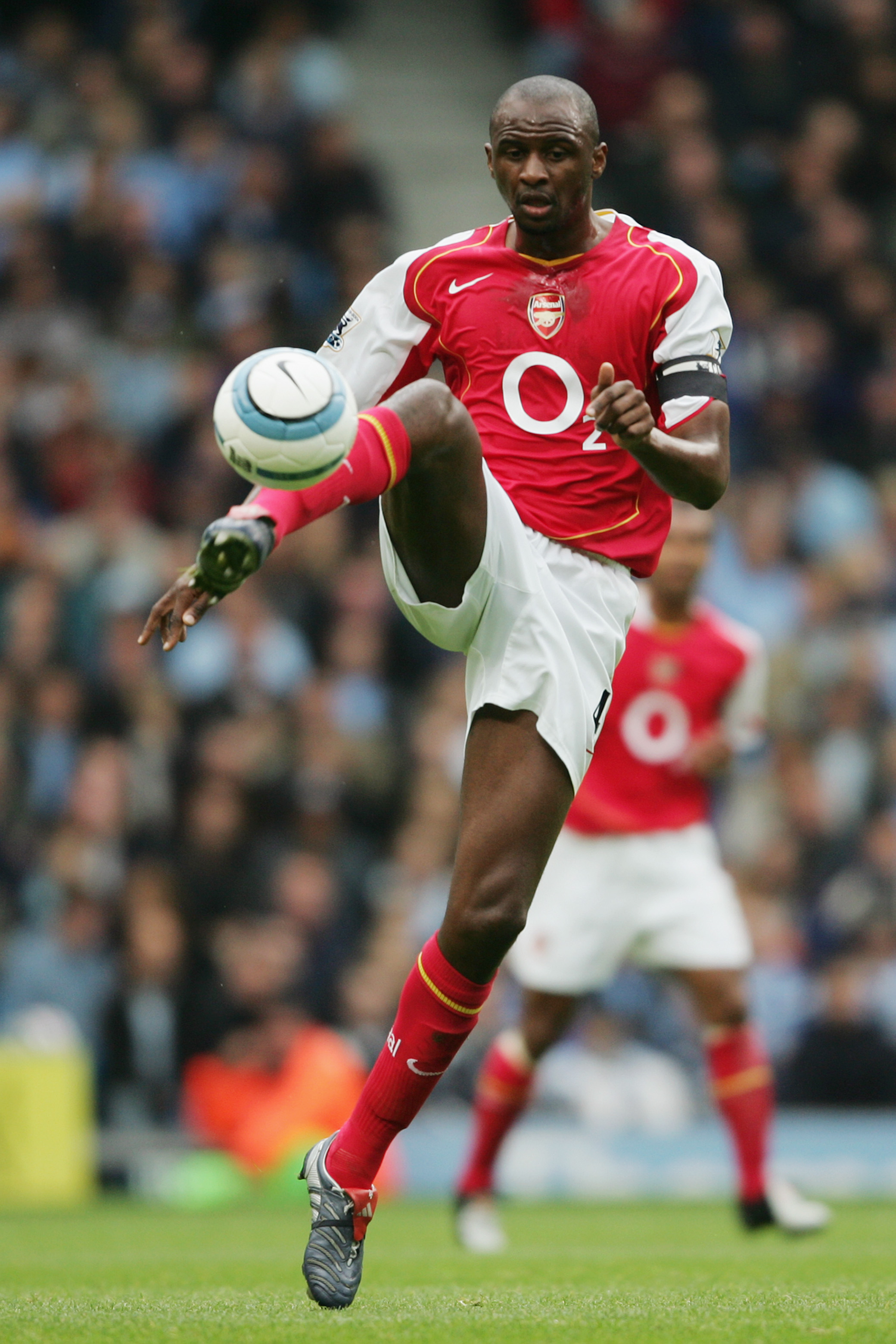 Brady was a wizard with a cultured left foot, wonderful vision, a tenacious tackler and a goalscorer.

Alongside him, Vieira might have to sit deeper than he was used to for Arsenal but his stride made him the most complete centre-midfielder the Premier League has ever seen.

On either flank I need to take a liberty in my selection.

So sorry Freddie Ljungberg, as much as I love you and the crucial goals, I have to give my wide positions to Robert Pires and Marc Overmars. 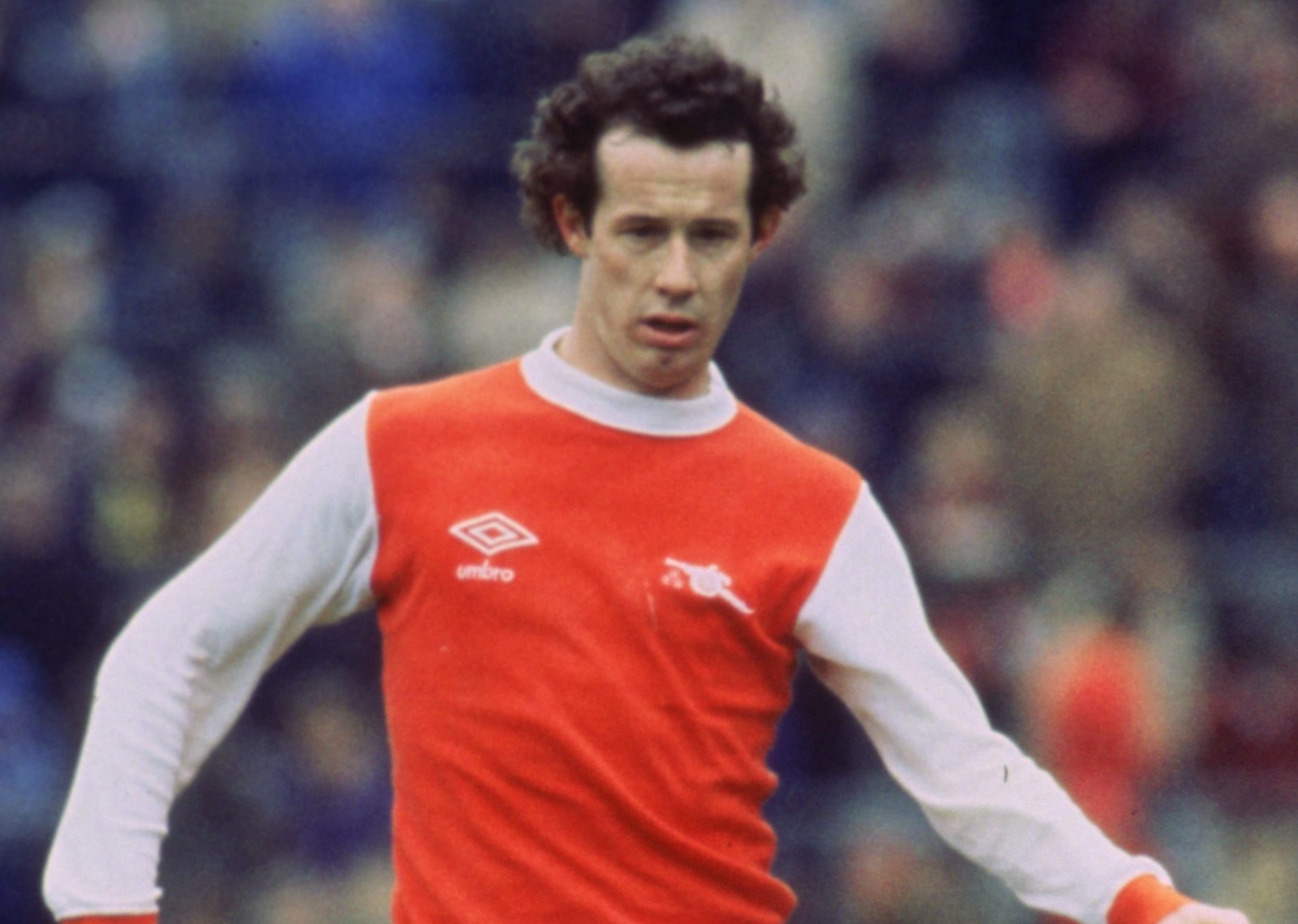 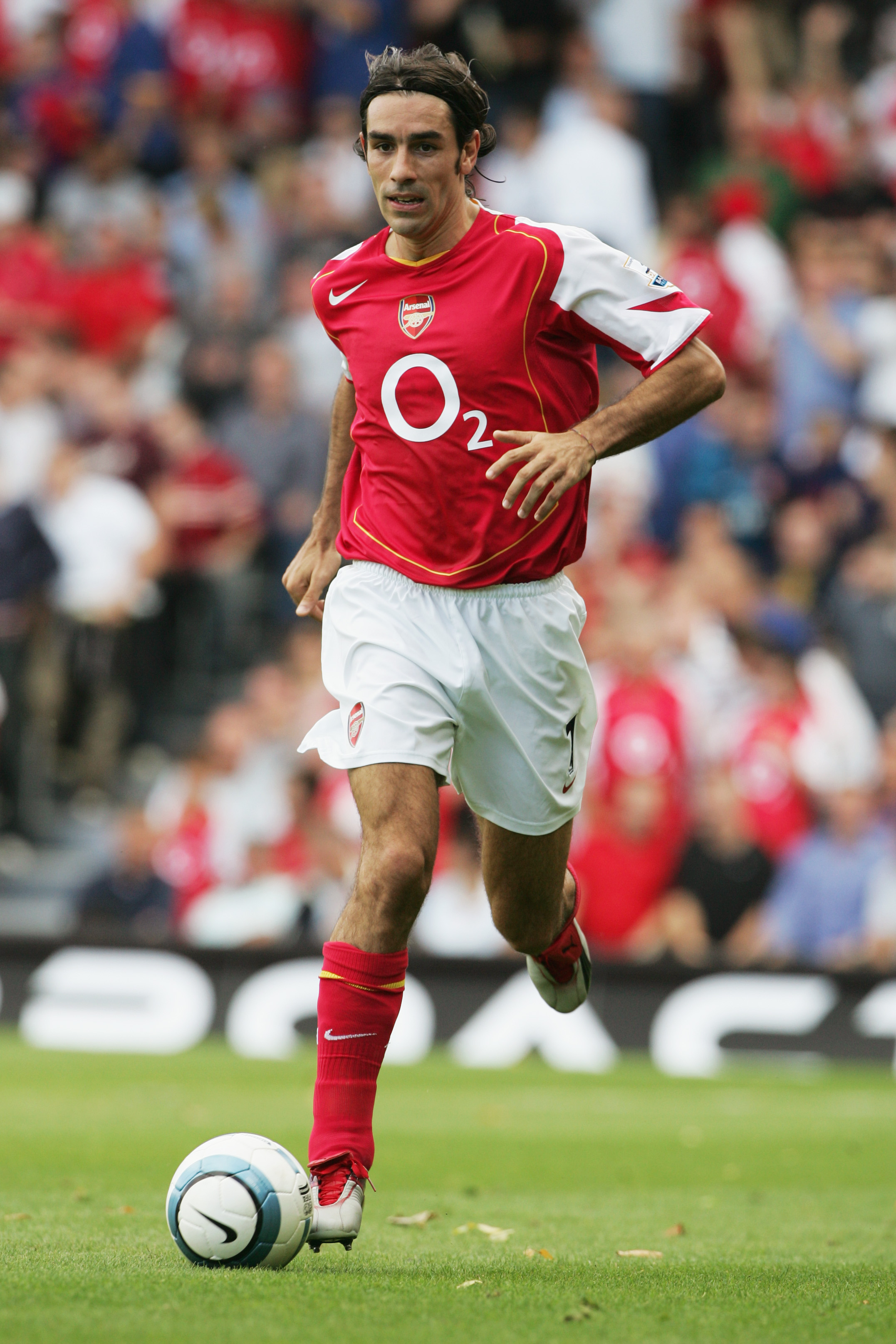 Pires was majestic for Arsenal and after a season adapting, his almost telepathic relationships with the players around him were unreal.

He would glide deceptively and elegantly past the opposition and was free scoring.

Simply one of my favourite players of all-time.

But which genius to include on the left, given that I am already overlooking the great contribution of Alexis Sanchez.

It has to be the Dutch flyer Overmars. 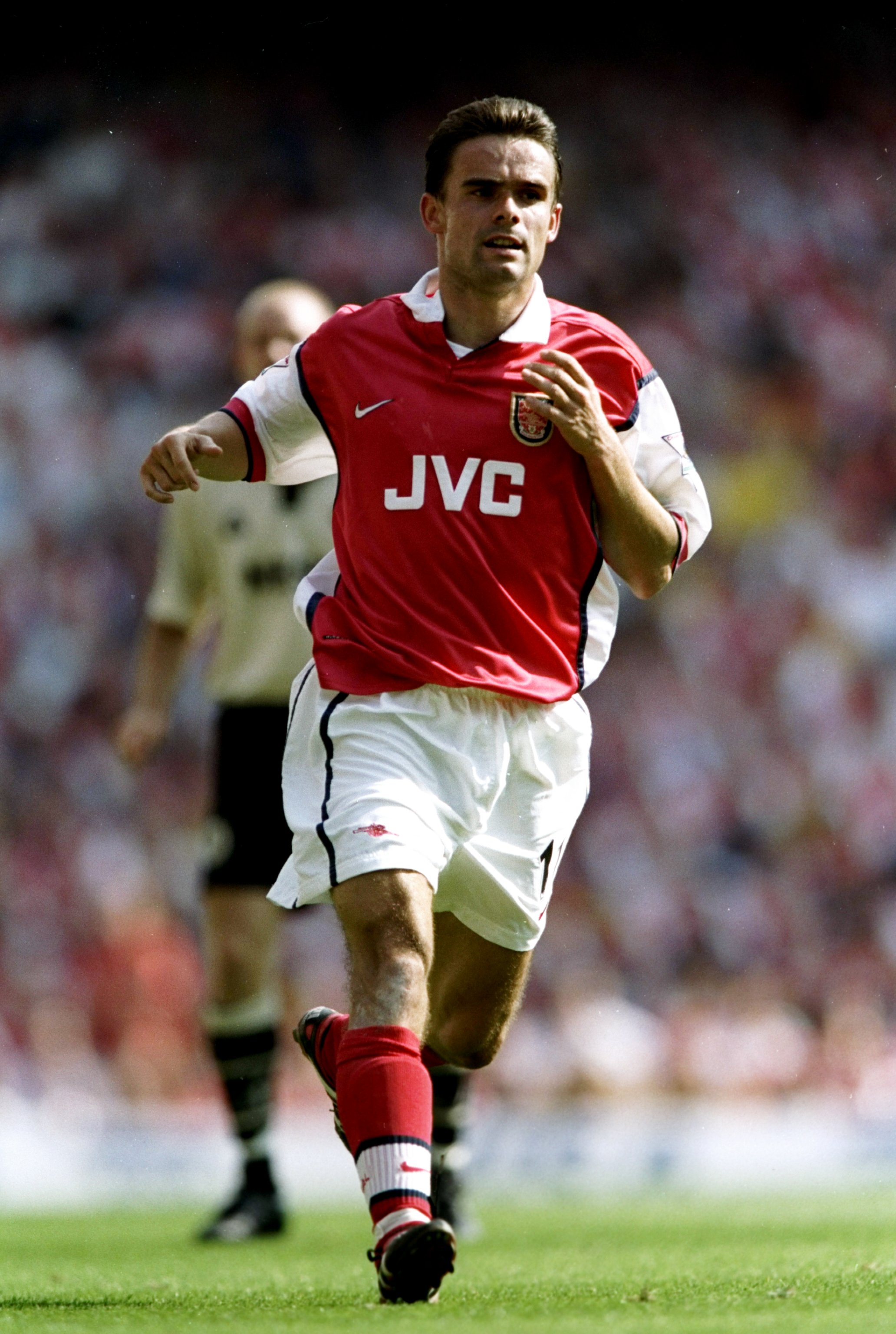 The way he exploded onto the scene, when his signing had been seen as a risk, was sensational.

His electric acceleration took him away from any defender and his ice cold finishing was unerring.

I was mortified when he left for Barcelona, but then we got Pires.

No surprises up front and I find it hard to imagine any Arsenal fan would argue with the Dennis Bergkamp, Thierry Henry partnership.

Robin van Persie shone all too briefly, Emmanuel Adebayor was lethal for two seasons, Sylvain Wiltord and Kanu are Highbury heroes but the Bergkamp, Henry chemistry and individual brilliance is impossible to argue. 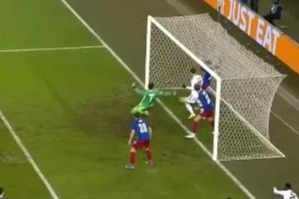 Bergkamp was a genius who saw passes and goals other top players would never see and Henry was a supreme athlete and scoring machine.

It is some team is it not? I wonder would any of my British XI would squeeze in? 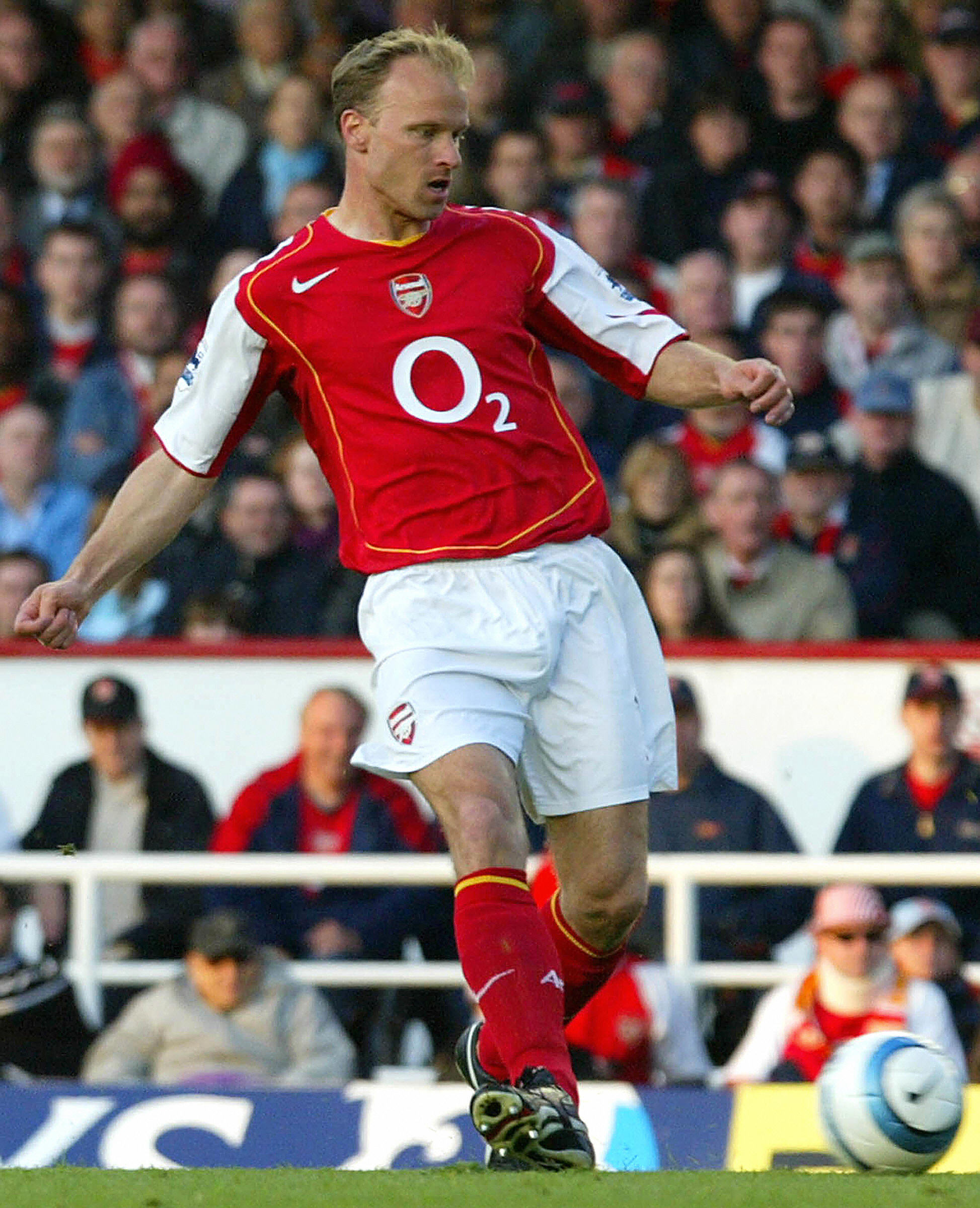 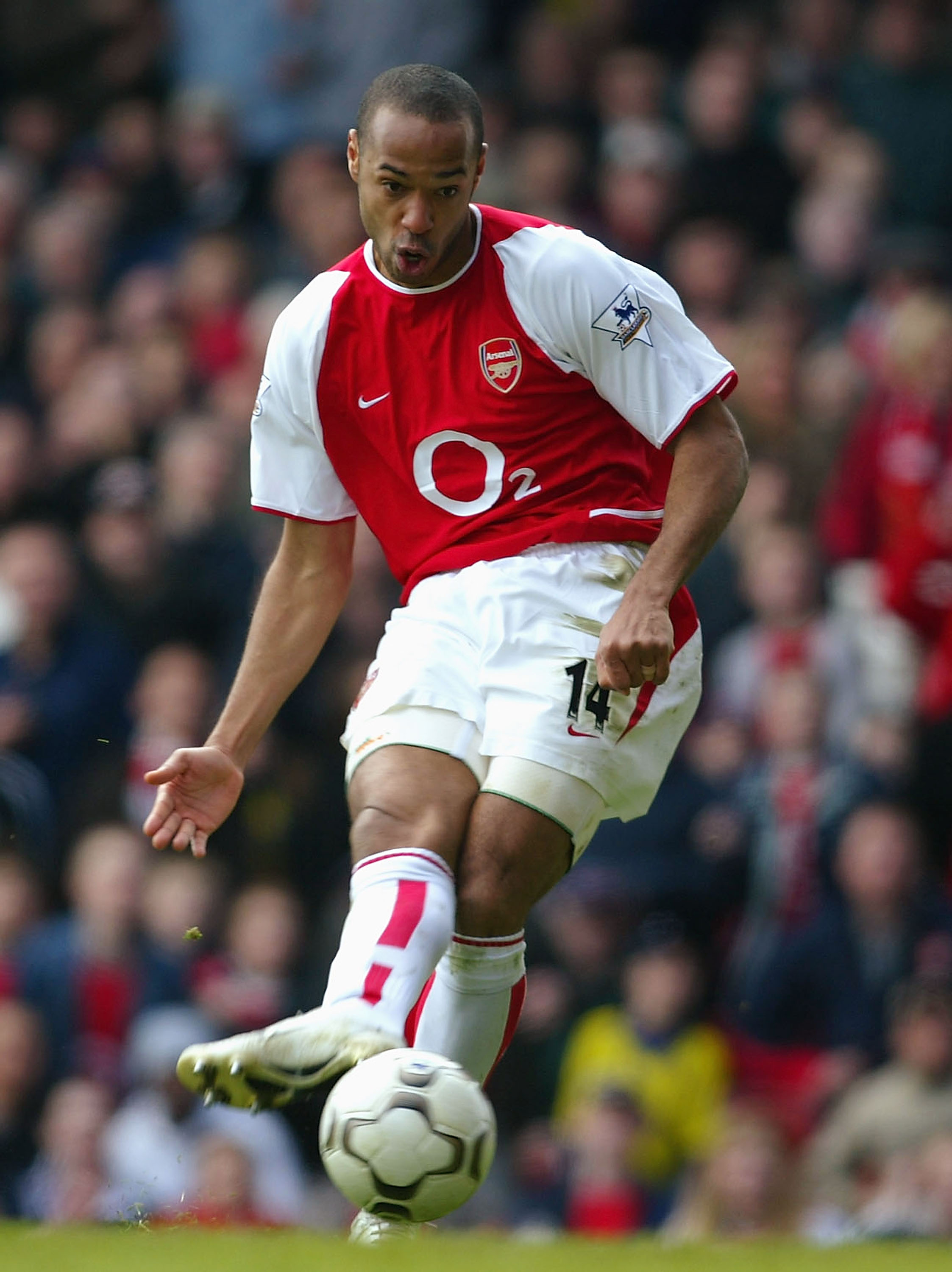