THEY are the stars of tomorrow who will be contesting the Ballon d'Or in years to come.

These 11 wonderkids are blessed with incredible talent that should mean they have incredible careers. 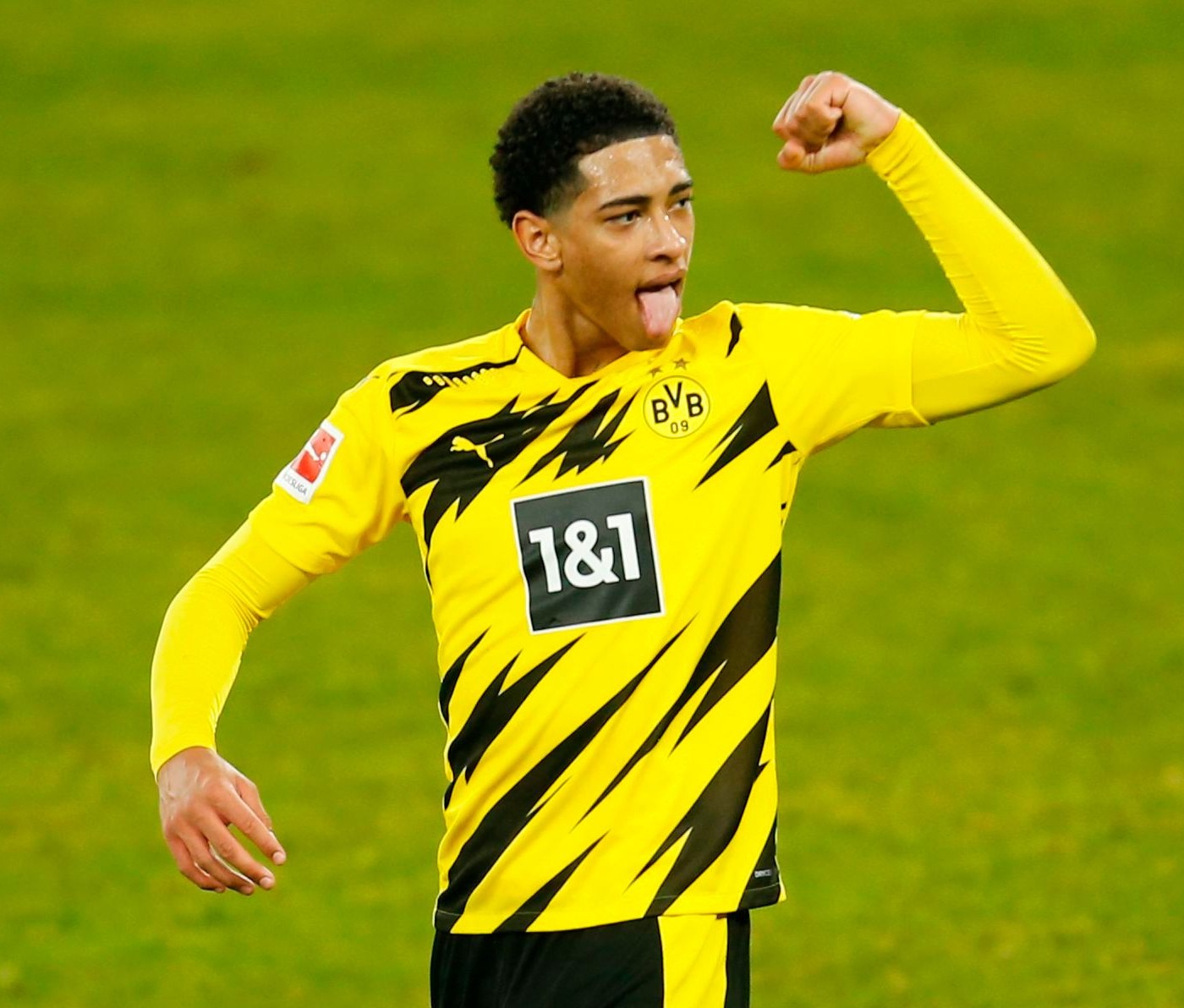 From midfield generals to flying wingers and goalscoring phenomenons, the best is yet to come from these boy wonders starring for club and country.

Let SunSport introduce you to the 12 best teenagers set to dominate on the world stage.

The Palmeiras forward, 18, has already attracted interest from Manchester United, who are desperate to bring the Brazilian to Old Trafford.

Nicknamed 'Bolt' by his team-mates, because of his extreme, Veron has been labelled the 'next Neymar'.

With the winger having a £53million release clause in his contract, it will take a lot to prise him away from Brazil.

He already has 10 goals to his name in 35 games for his club in all competitions. 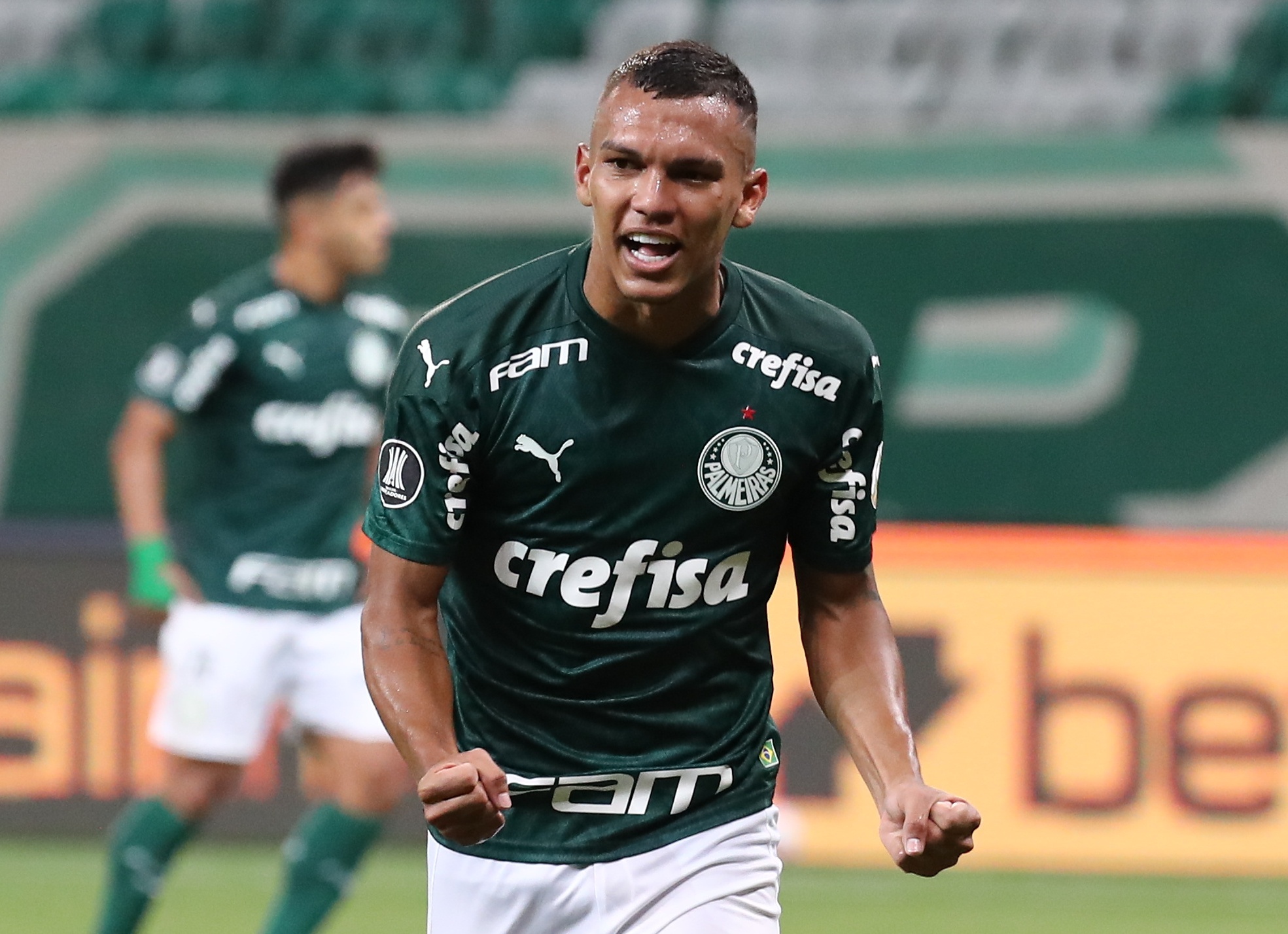 The 6ft star is not only accomplished on the ball, he's tough in the tackle and runs all day – making him the ideal midfield general.

Currently running things from the centre of the park for Rennes, it is expected Camavinga will move on this summer.

However, someone will have to stump up over £50million to buy him. 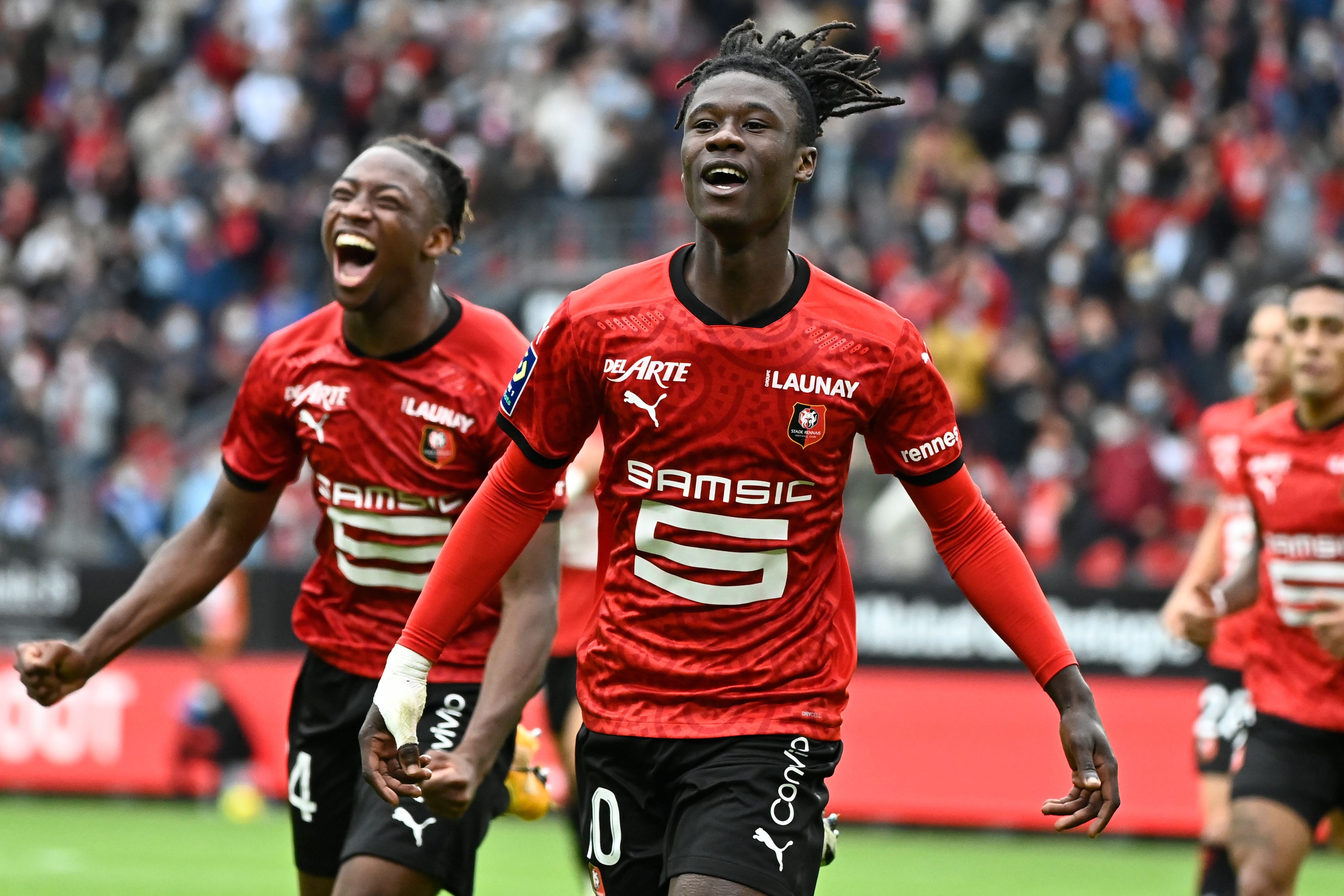 Pedri has been one of the bright sparks of a troubled season for Barcelona.

The Catalans signed the central midfielder from Las Palmas in 2019 for around £4million.

Early comparisons to Andres Iniesta are, perhaps, a little premature – but Ronaldo Koeman has placed his faith in the youngster, 18, who has appeared 42 times for the LaLiga giants this season.

Spain boss Luis Enrique also gave Pedri his first international call-up last month for the World Cup qualifiers, and he played in all three against Greece, Georgia and Kosovo. 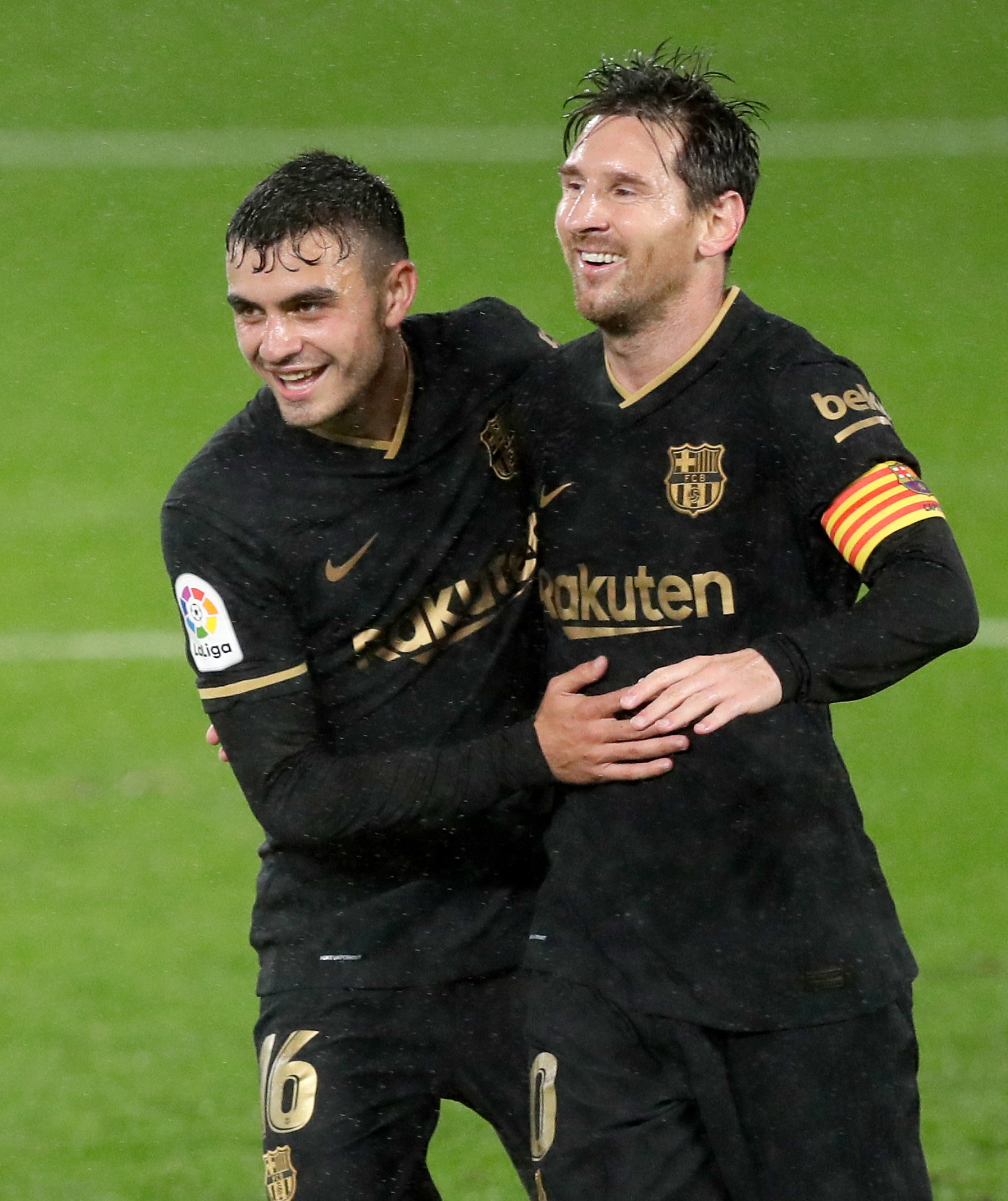 When you watch Bellingham play, it's incredible to think he's only 17.

The level of maturity he offers in central midfield, understanding the defensive side of the game as much as he does going forward is simply amazing.

Since leaving our shores for Borussia Dortmund from Birmingham City in a £30million deal, Bellingham has continued to prosper.

A complete midfielder like Bryan Robson, Bellingham WILL become an England hero in the future. 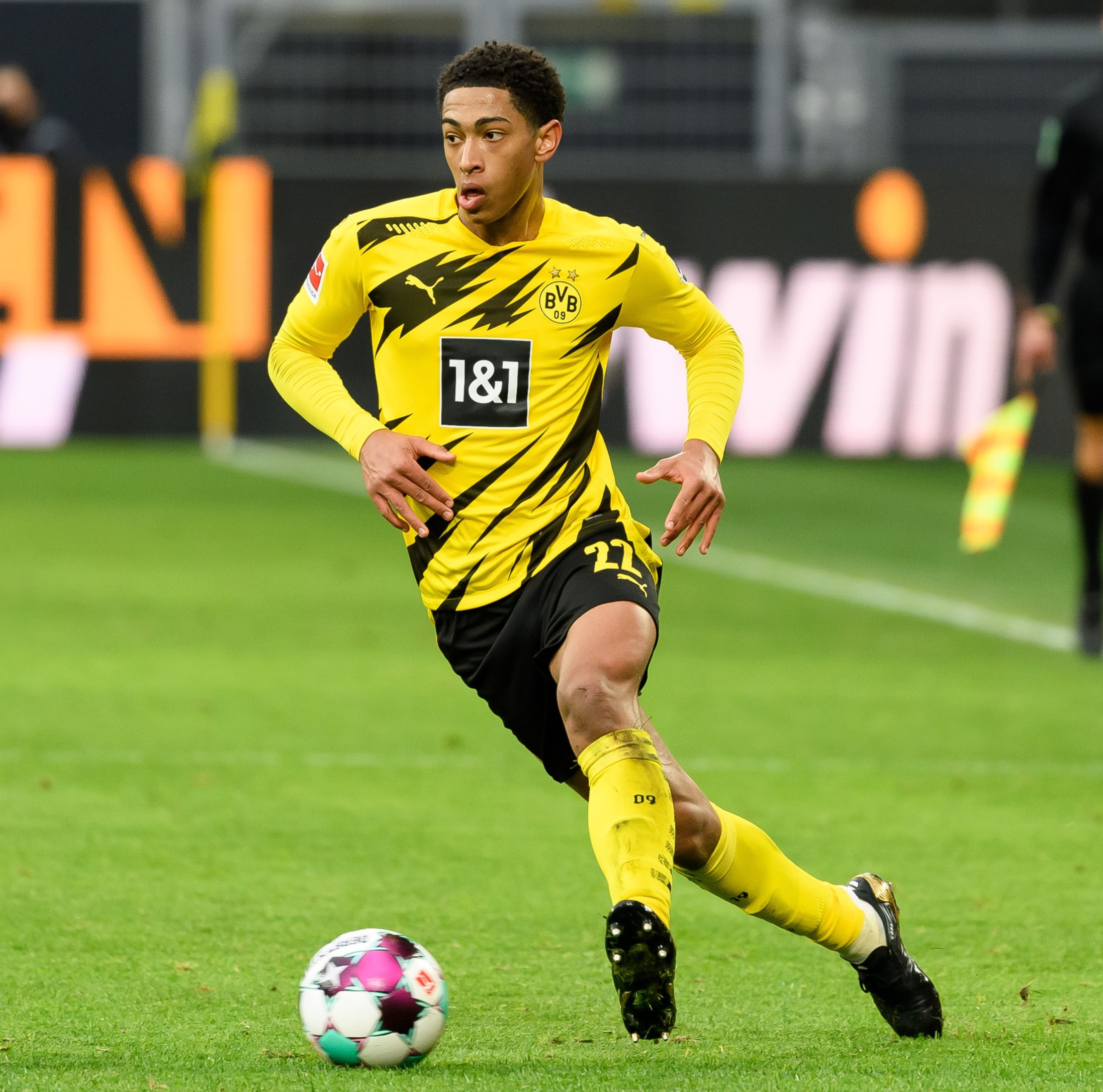 Musiala recently chose to represent Germany instead of the Three Lions and was signed from Chelsea's famed youth academy in 2019 by Bayern Munich.

With the Bundesliga giants Musiala, 18, has already shown incredible footwork out wide, as well as a penchant for scoring brilliant goals.

Last month, the Bavarians tied him down to his first pro contract after an amazing breakthrough campaign. 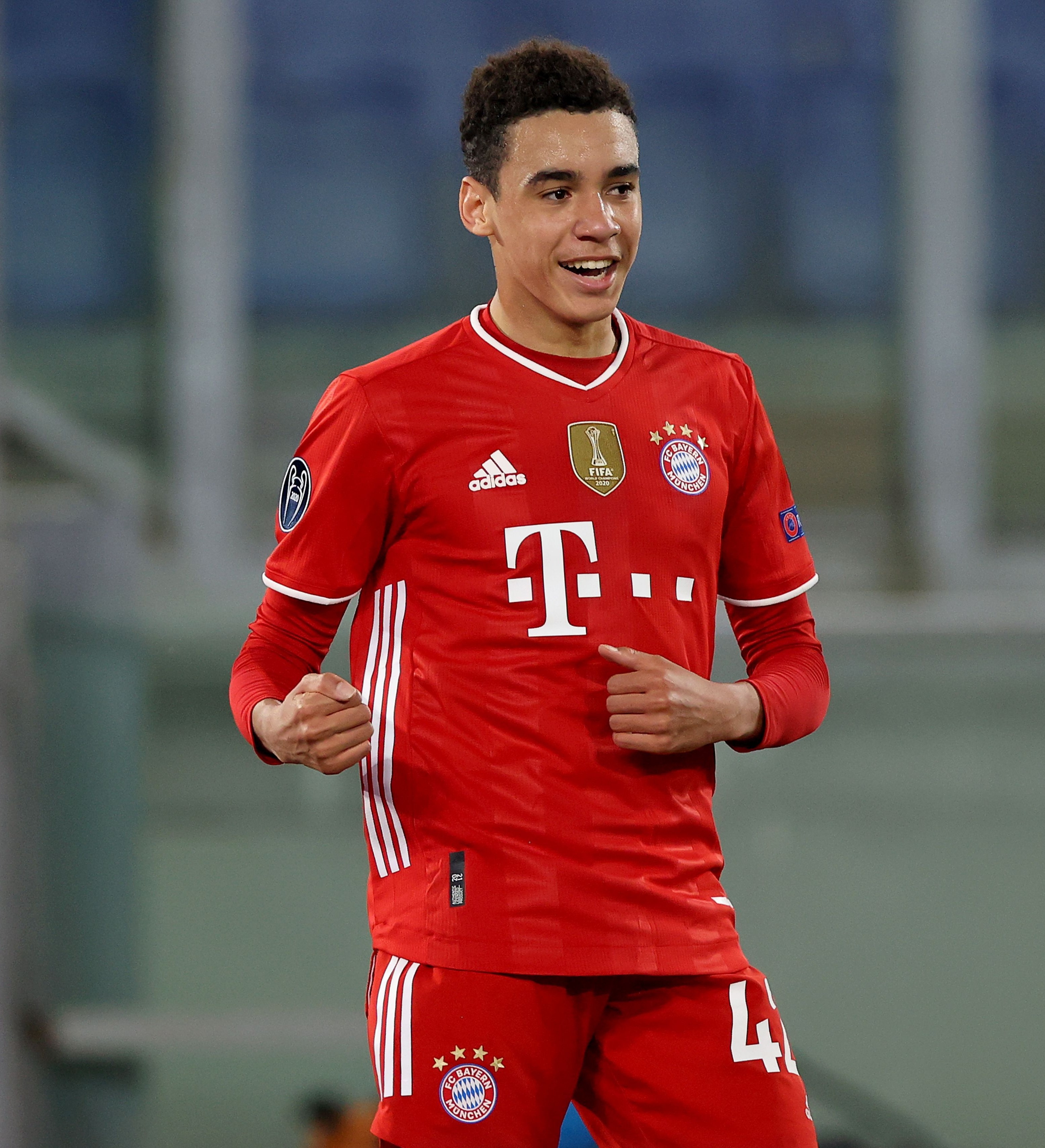 Moukoko is so good, the German FA changed the rules and agreed to drop the minimum age a player can make his debut in the Bundesliga to 16, just so he could appear this season.

And back in November, the incredible striker made his debut as an 85-minute sub for Erling Haaland – just a day after he turned 16 – and became the youngest player to play in the Bundesliga.

Then in December, Moukoko broke the record for youngest ever Bundesliga goalscorer when he netted against Hertha Berlin.

His season, however, has been unfortunately ended due to a foot injury. 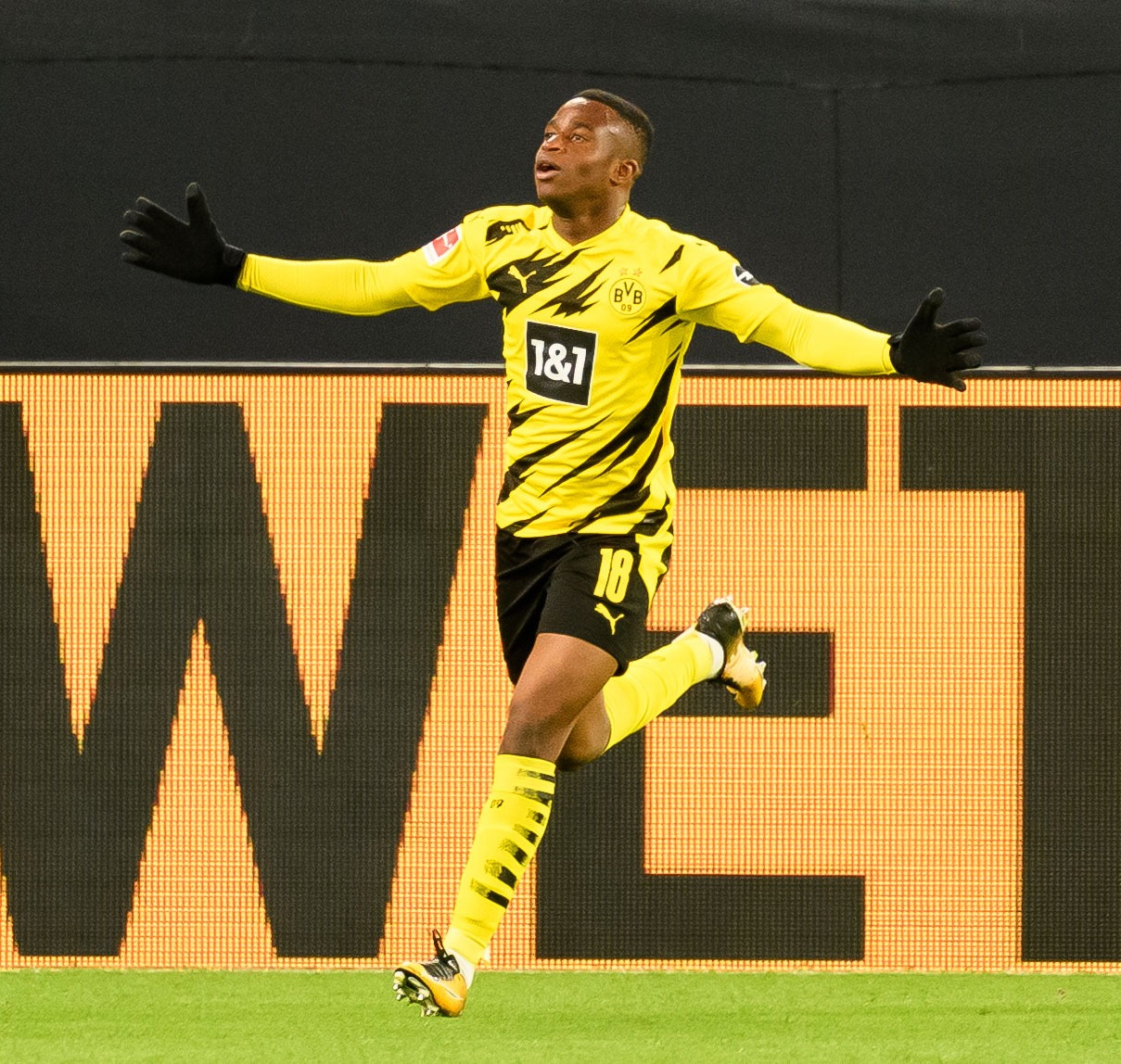 A 17-year-old attacking midfielder, he previously was the youngest Bundesliga goalscorer ever until Moukoko came along.

Originally, he was part of a Cologne team that won the German U17 Championship in 2019, and almost joined Liverpool.

Wirtz already has five Bundesliga goals to his name… Havertz who? 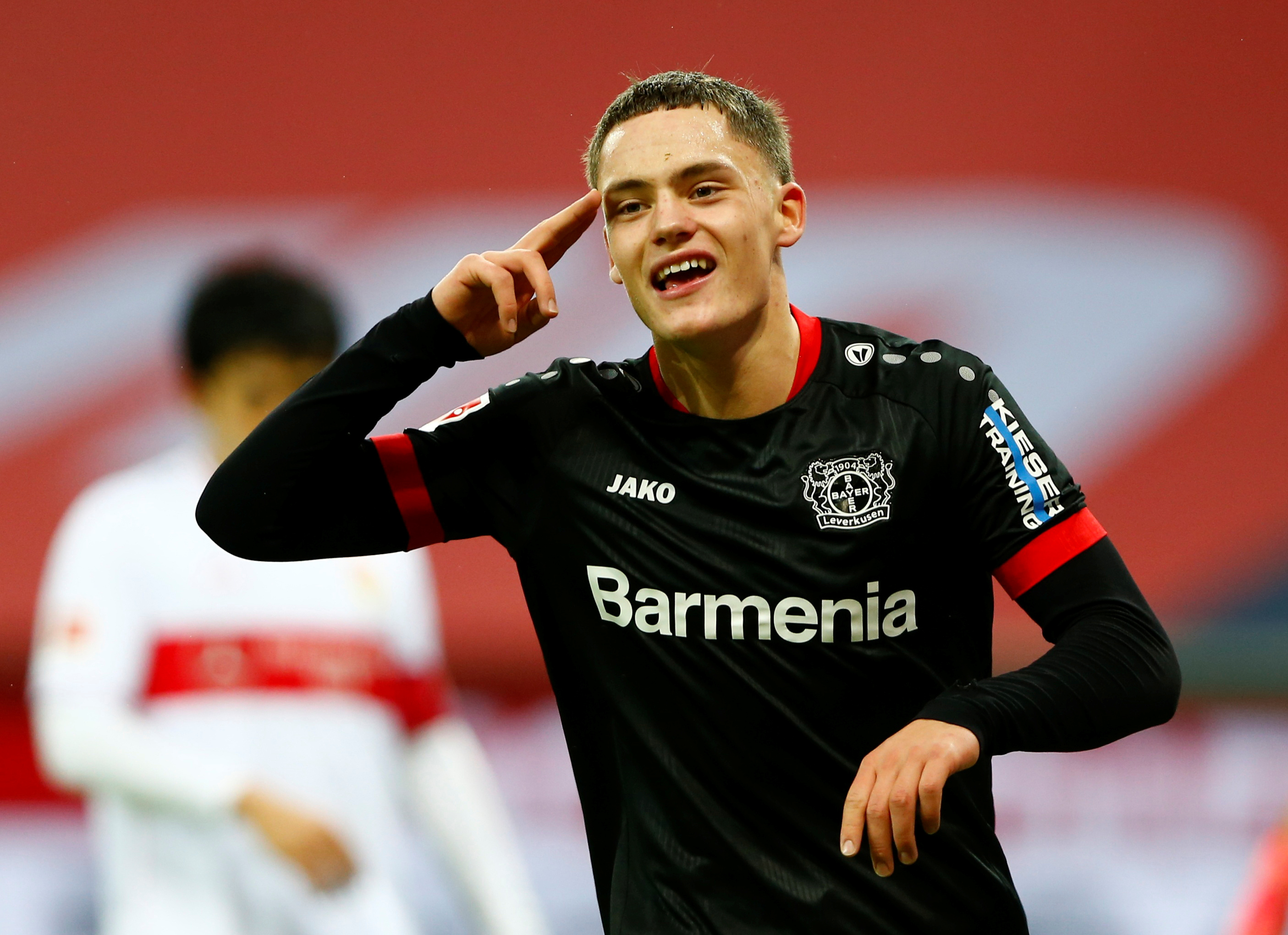 Gio is the son of ex-Sunderland favourite Claudia Reyna, but it's fair to say he's nothing like his dad was as a player.

A dynamic winger, quick and boasting close control, the 18-year-old showed his class on the international stage recently with a goal against Northern Ireland.

And while his form has tailed off a little in recent months, with Reyna admitting fatigue, there's still plenty more to come from the US star. 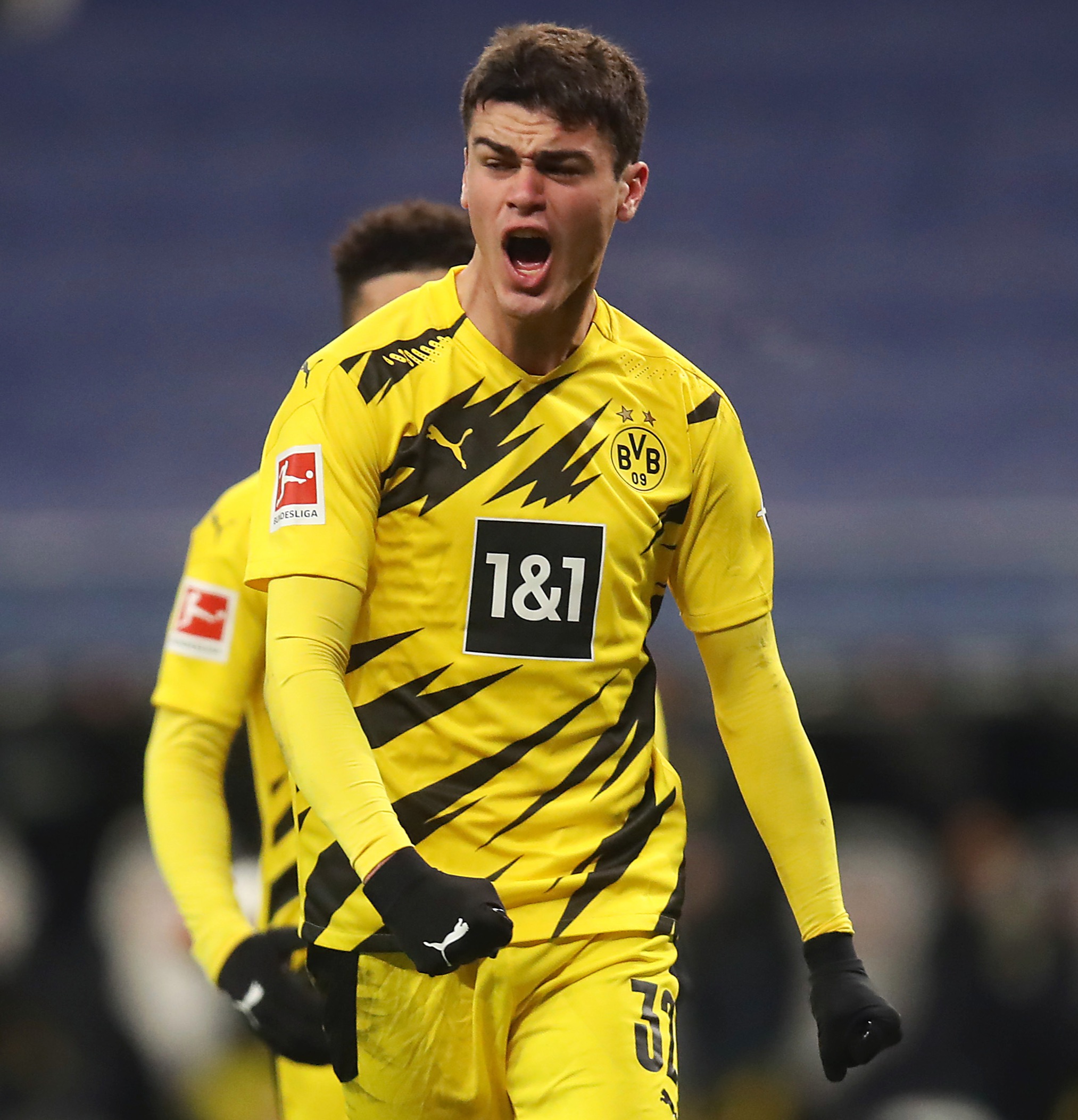 When you've been called the 'heir to Messi's throne', that's some pressure on your young shoulders.

And in the case 18-year-old Fati, who added to the intrigue surrounding himby becoming the club's youngest ever goalscorer in 2019, that tag really is justified.

The young forward had five goals in 10 games before his season was cut short after he tore his meniscus on his left knee in a game against Real Betis in November.

Already capped four times by Spain, he is widely regarded as the future of Spanish football. 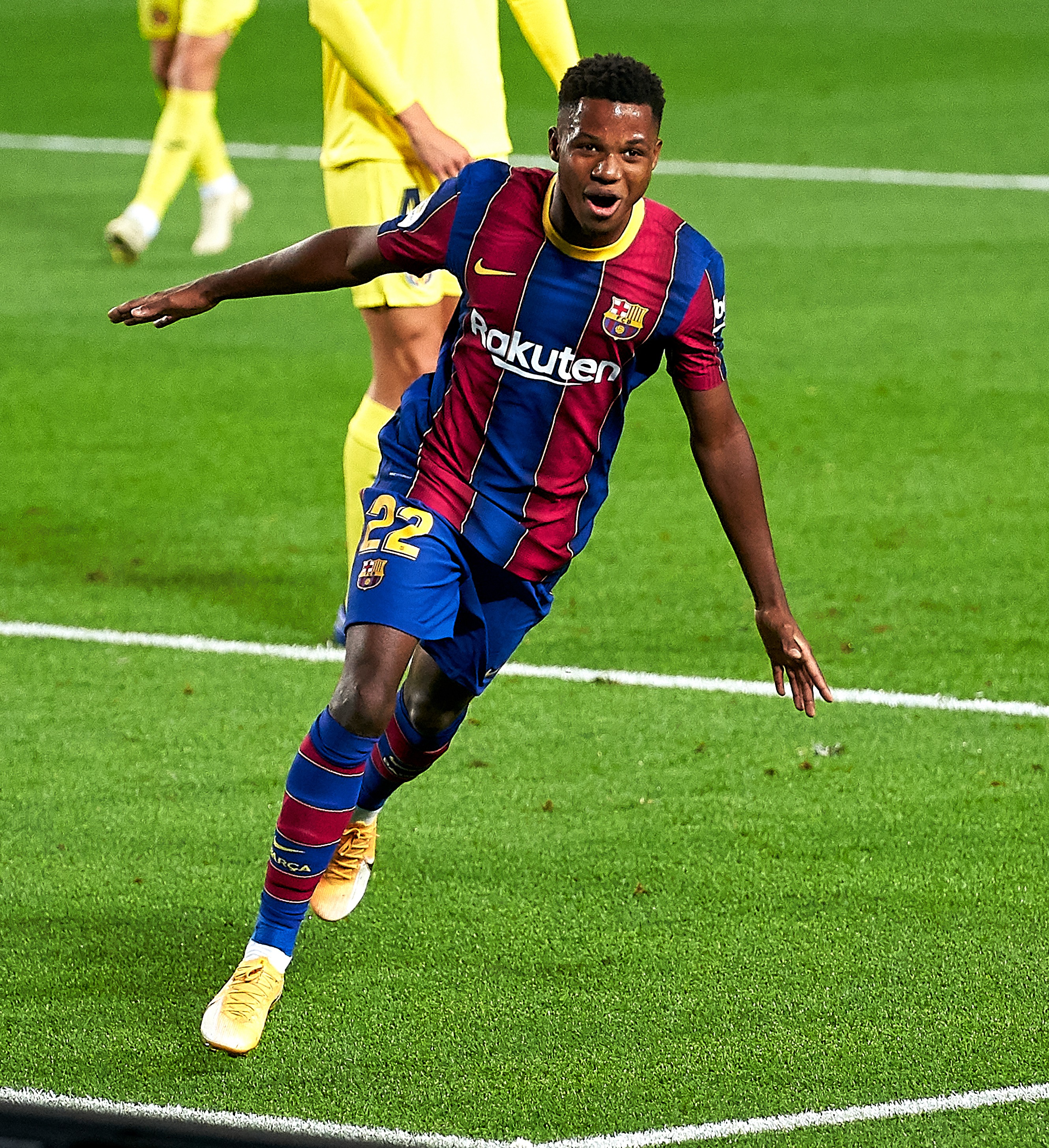 The 'Dutch Patrick Vieira', Gravenberch is one of the best players Holland has produced in years.

The 6ft 3in holding midfielder, 18, has starred for Ajax this season, as they look certain to win the Eredivisie and are challenging for the Europa League.

A stunning goal in the Champions League against Midtjylland brought him to wider attention.

His style of play would make him a star on our shores. 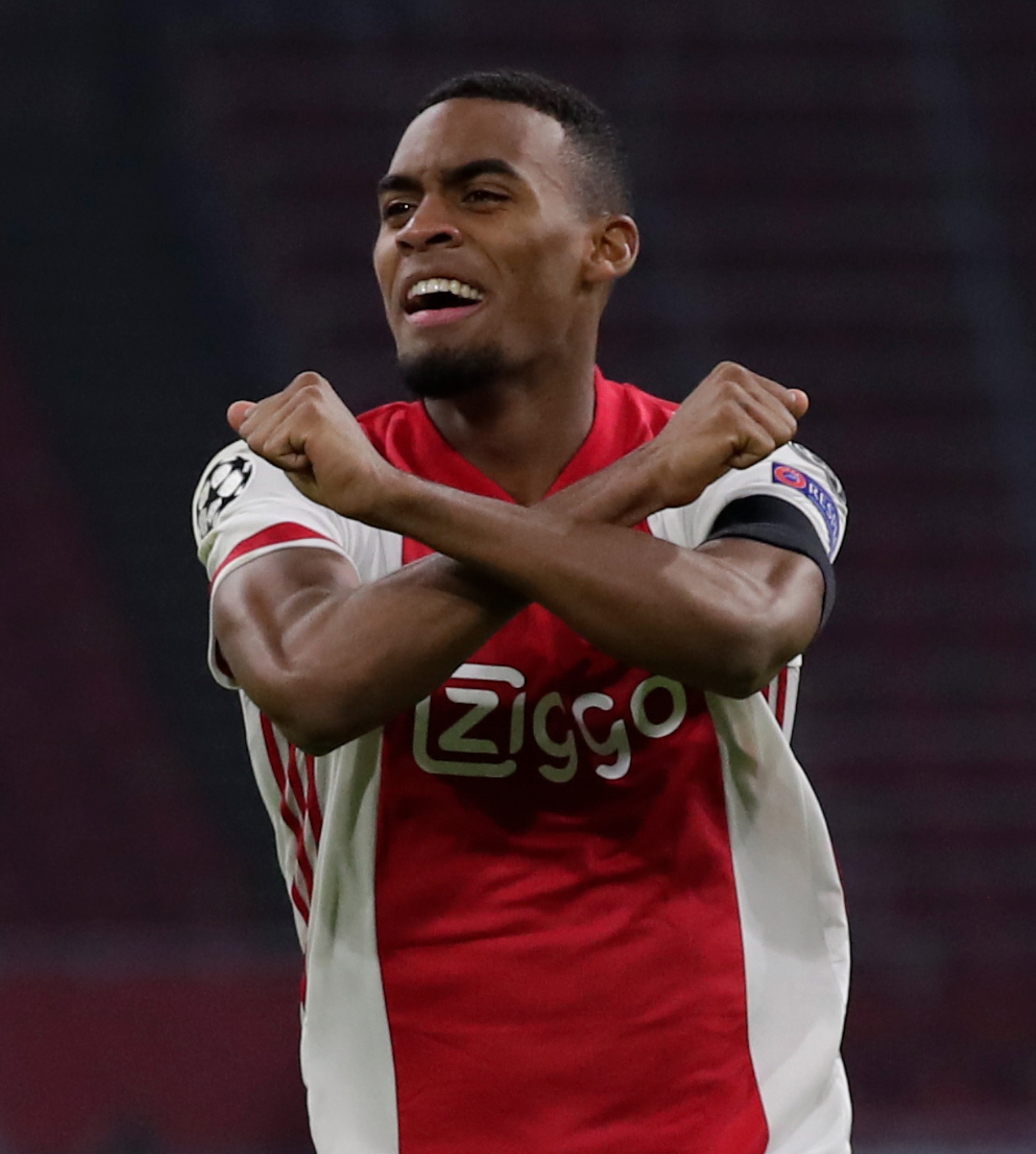 And in Cherki, 17, they've got a new starlet, who has been tipped to emulate Kylian Mbappe.

So far, he has three goals this term in 22 games and was interesting Manchester United and Real Madrid before he penned a deal with the French club.

Incredibly, he was discovered playing football in a car park by a Lyon youth coach. 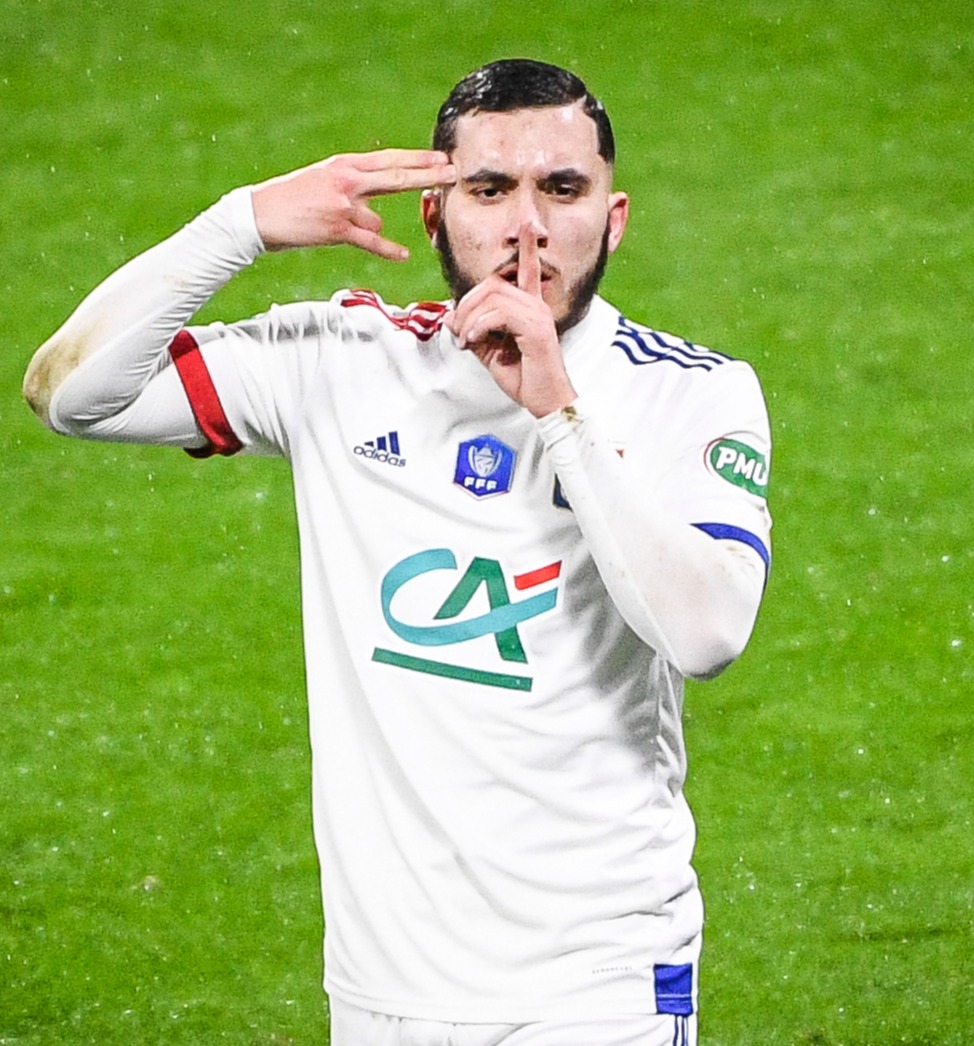