THE BHA are to launch a probe into the poor performance of British runners at last week's Cheltenham Festival.

There have been calls for an in-depth investigation following the near total domination of Irish horses at the four-day meeting. 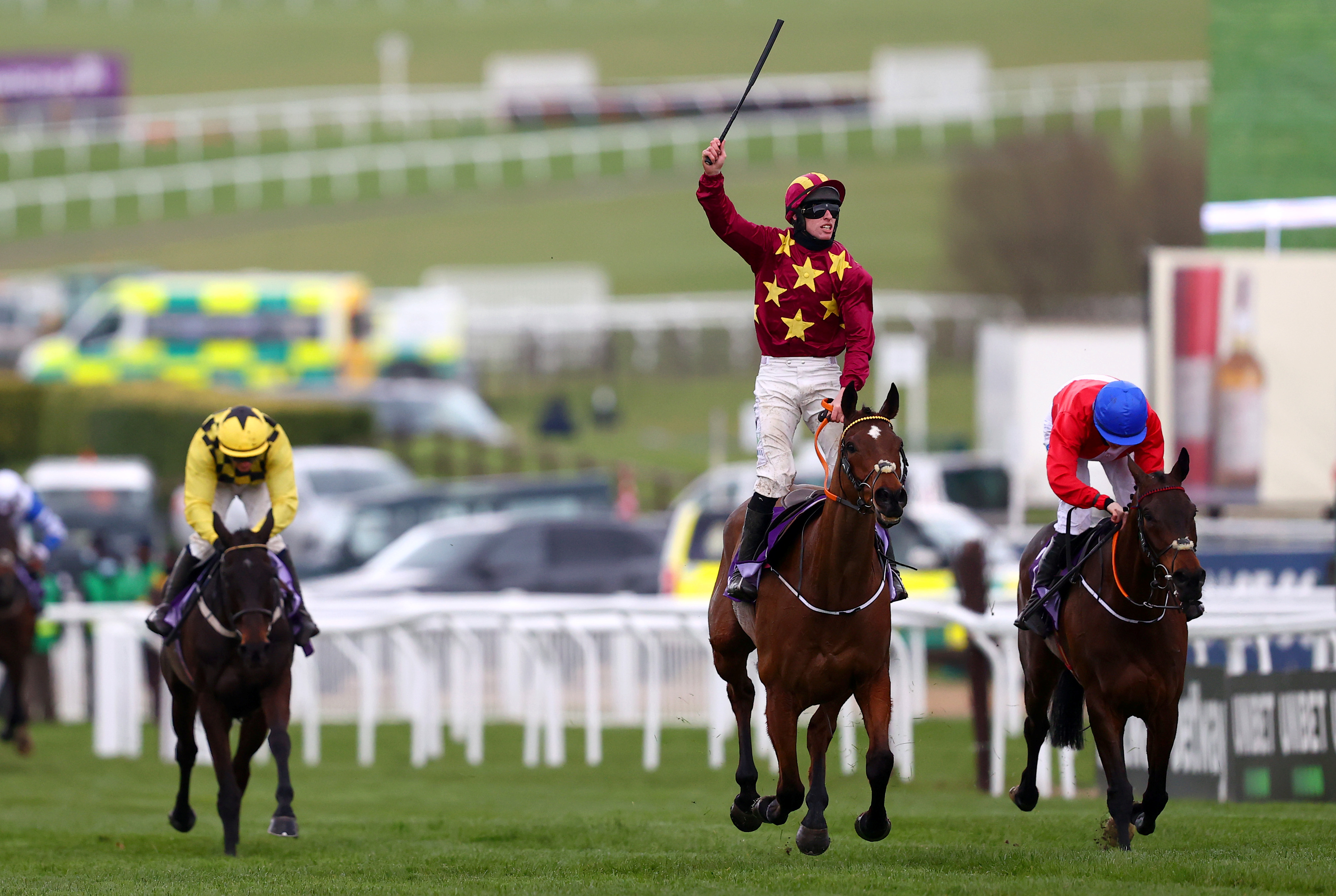 The final tally from the 28 races at the Festival was 23 Irish-trained winners to a measly five from Britain.

In total, Irish runners scooped over £1.7 million in first-place prize-money, with the home team scraping together £260,000.

The result which best summed up the week was the Irish 1-2-3 in the Gold Cup, with Minella Indo, A Plus Tard and Al Boum Photo beating their British rivals out of sight.

Nicky Henderson was the only British trainer to win a Grade 1 race – bagging two with Shishkin and Chantry House – with the remaining 12 heading back across the Irish Sea.

Paddy Power: New customers only. Place your FIRST bet on any sportsbook market and if it loses we will refund your stake in CASH. Max refund for this offer is £/€20. Only deposits made using Cards or Apple Pay will qualify for this promotion. T&Cs apply. Paddy's Rewards Club: Get a £/€10 free bet when you place 5x bets of £/€10+. T&Cs apply. 18+ Begambleaware.org

The one-sided nature of the meeting prompted a backlash from fans and racing professionals.

Many have criticised prize money levels in the UK, with the sport funded by a Levy on betting turnover, and the lack of proper competition in the jumps season outside of the major spring festivals.

The BHA have said they will leave no stone unturned in their probe as they try to figure out a way for British racing to compete with their Irish counterparts.

A BHA spokesperson said: "We are aware that, like us at the BHA, many parts of the British racing industry will be reflecting on what happened last week and what can be done to improve the competitiveness of British racing at the top level.

“However, this is about more than just four days in March.

"The health of British jump racing is always on our radar and work is well under way across several areas.

"The Jump Pattern Committee, for example, decided last year that there were elements of the programme that needed looking at, including the need to produce some more competitive races across the season.

"There are also important pieces of work across areas such as handicapping and safety and welfare which all feed into the longer term objective of building a strong, competitive jump racing industry in Britain.

“We want to harness some of the strong views that currently prevail across the sport and engage further with our industry.

"These views will feed in to ongoing work and continue to help shape what steps the sport will take to support the future of British jump racing.”

British trainers will be hoping for some respite at next month's Grand National meeting at Aintree, with Irish horses likely to target the Punchestown Festival instead.