BILLY JOE SAUNDERS said Chris Eubank Jr should put the £10,000 he planned to bet on the Canelo Alvarez fight towards a ticket – as 'that's the closest' he will get to the Mexican.

Saunders unifies his WBO super-middleweight crown with Canelo's WBC and WBA belts on May 8. 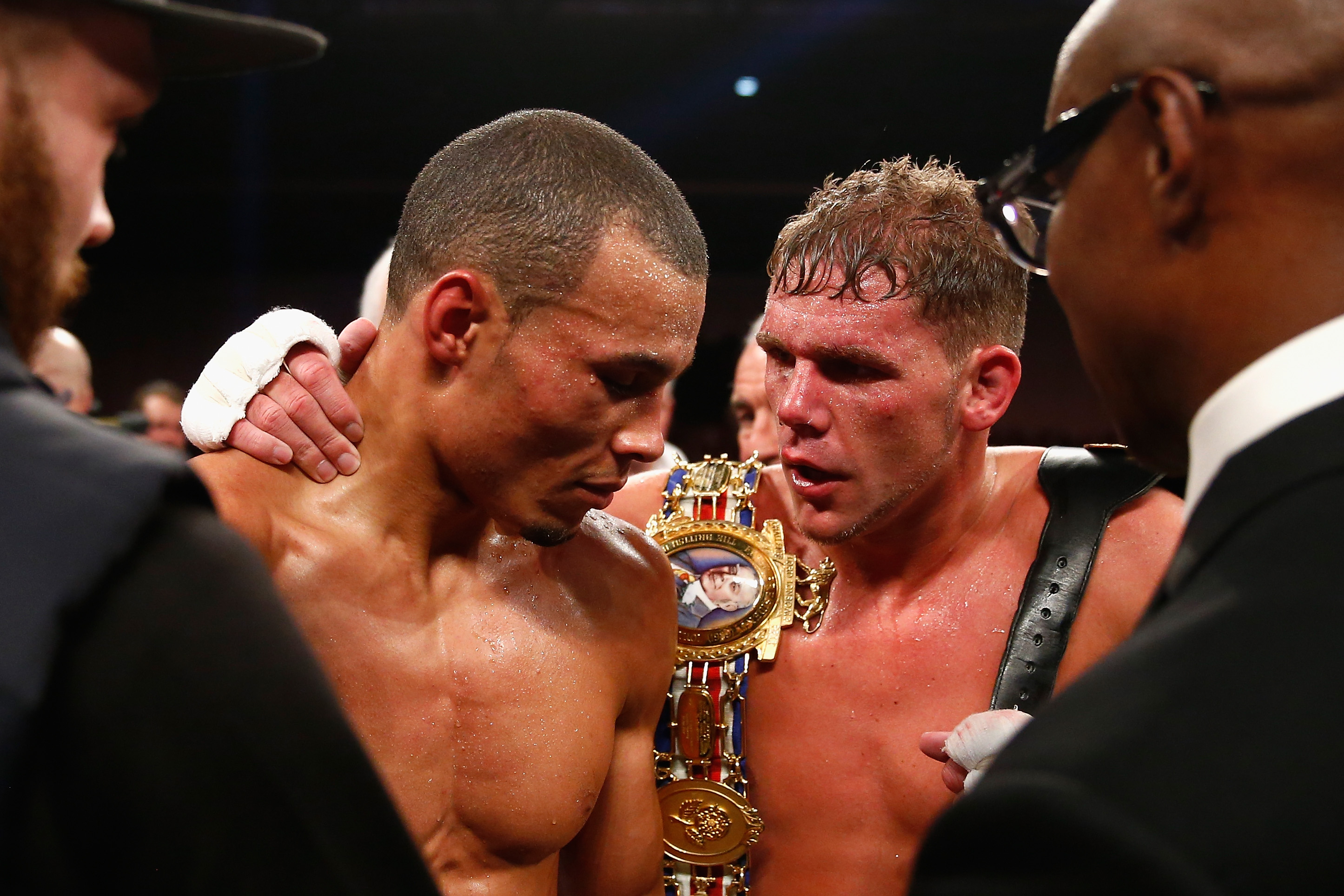 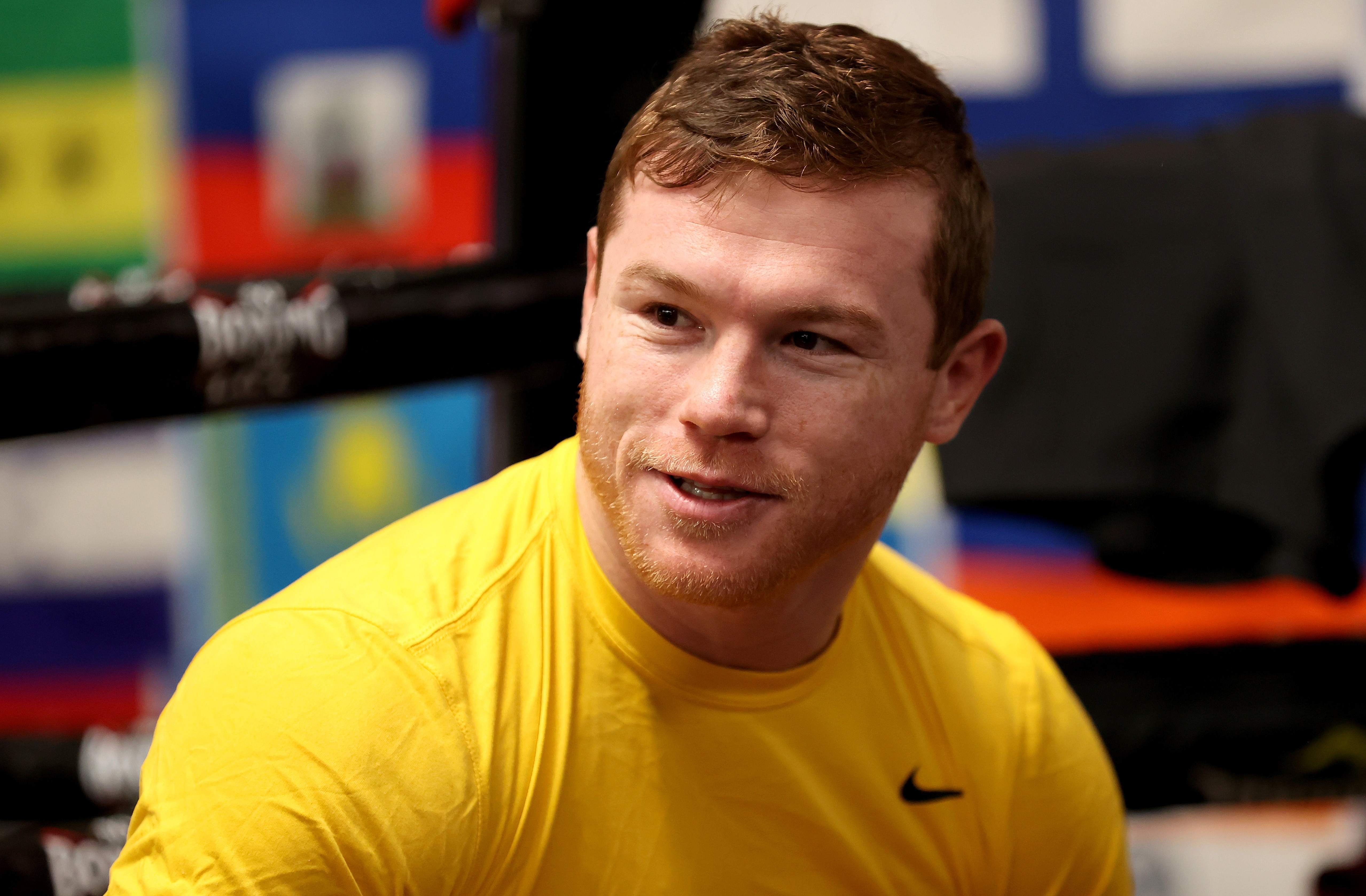 Eubank – beaten by the southpaw in 2014 – revealed he is so convinced his rival will get knocked out, he will wager £10k.

But Saunders did not hold back in response to the jibe, as he hit out at his former opponent.

He told Behind The Gloves: "At the end of the day, what he should have done was put the ten thousand on himself to beat me if he was that confident.

"He didn't, because I beat him. It's one of them, look he's desperate isn't he? He's just really irrelevant to me.

"The closest he's going to get to a fight like this is go and buy a ticket. Sit ringside if you really want.

"Go and spend you ten thousand, he's probably going to get about ten thousand to box Marcus Morrison, whatever his name is.

"So, spend that money on a ringside ticket, but that's the closest he's going to get to an Alvarez fight."

Eubank, 31, has long campaigned to face pound-for-pound No1 Canelo, 30, but instead returns on May 1 against Manchester's Morrison, 28.

The middleweight claims to have the beating of Alvarez, but Saunders, 31, took another swipe and promised the Brit will NEVER win a world title.

"He's just so irrelevant it's a joke."