The former UFC light-heavyweight champion revealed his willingness to compete in the BKFC ring last month, telling the promotion: "Come and talk to me." 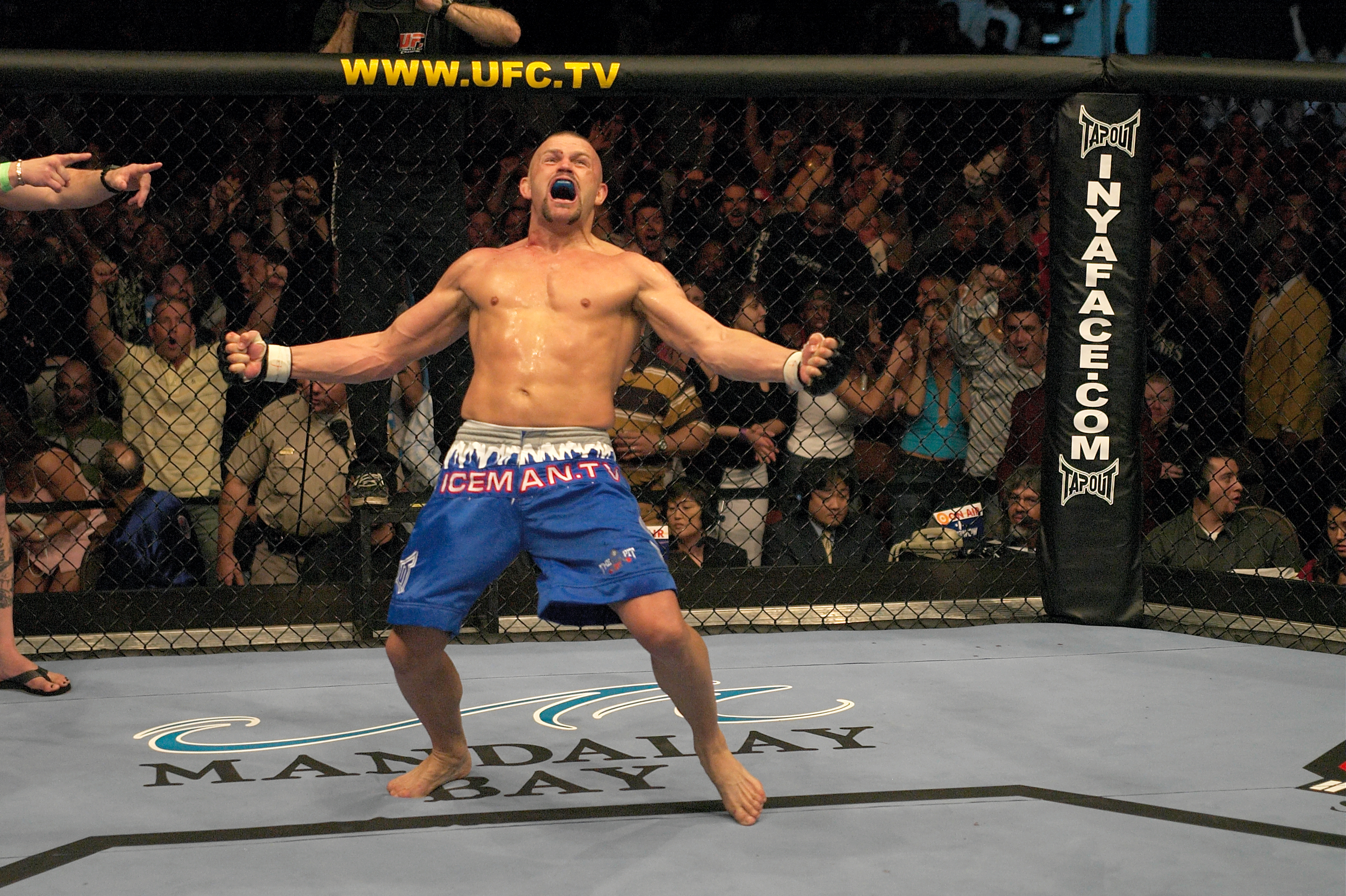 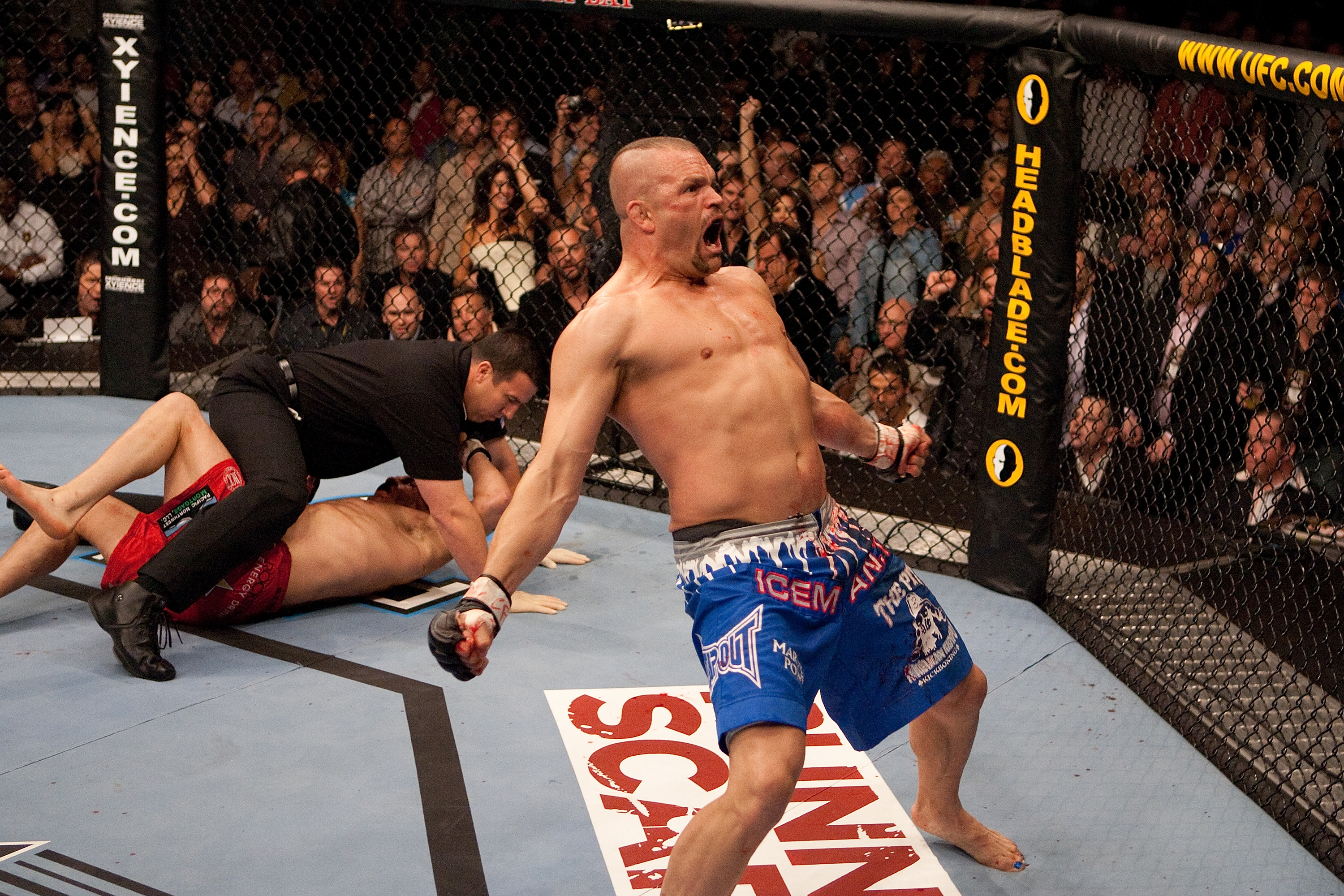 The acquisition of Liddell, 51, would certainly further boost the profile of the fast-growing sport.

But signing The Iceman is a risk BKFC president Dave Feldman isn't willing to take.

Feldman recently told SunSport: "People want us to sign some of these guys that have been around for a long time.

"He's phenomenal, he's a legend, he's been in there with everybody in the world and he could probably bring a lot of name power to our organisation.

"But we feel that Chuck is probably not cut out for bare-knuckle at this stage of his life.

While Feldman may not be willing to take a risk on Liddell, the former fighter is looking at adding more big names to BKFC's roster.

He said: "We're not going to take a risk on everything, but some of the names out there we're definitely going to sign.

"There's going to be a lot of free agents coming soon from all different combat sports because of just the way things are going.

"They're ending their contracts and they're looking for a new home."

BKFC will return to action on Friday for their 20th card, which will take place at the Mississippi Coast Coliseum in Biloxi.

The event will be headlined by a showdown between Johnny Bedford and Reggie Barnett Jr.

Former UFC middleweight Alan Belcher will also be in action in the co-main event of the evening, taking on Tony Lopez.