BLACKBURN have reached an agreement with Chile meaning Ben Brereton Diaz can represent his adopted nation next month and not miss four Championship matches upon his return.

The half-Chilean striker, 22, was involved in the Copa America over the summer but did not link up for the recent international break over Covid quarantine restrictions. 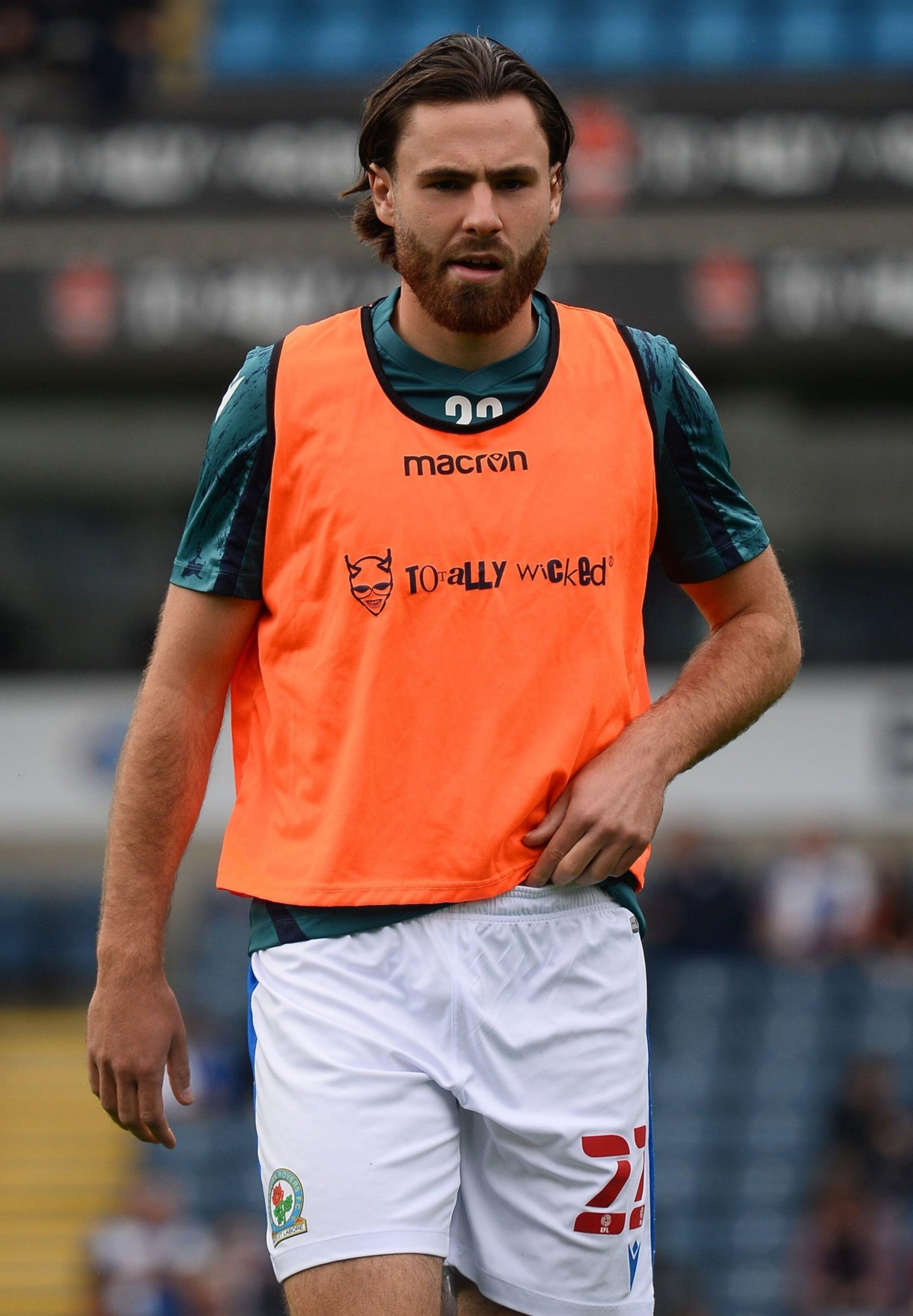 Rovers announced they had found a compromise with the Chilean football federation for the next set of World Cup qualifiers.

That will see Brereton Diaz play in their first two games against Peru and Paraguay on October 6 and 9.

But he will skip the final qualifier of the window against Venezuela on October 13.

Blackburn said he would return to the UK after the Paraguay game to 'begin any required quarantine period and limiting the number of games he would miss for his club'.

A group of English-based players were set to be ineligible to play for their clubs over the weekend after four national associations – Chile, Brazil, Mexico and Paraguay – asked Fifa to apply a restriction over their clubs' decision not to release the players for international duty in the September window.

However, it emerged late on Friday night that the demand to enforce the restriction had been dropped following extensive talks with Fifa – allowing the likes of Alisson, Gabriel Jesus and Thiago Silva to feature.

Premier League clubs had agreed collectively at the end of August not to release players for September international duty in countries on the UK Government's coronavirus 'red list'.

Fifa said on Saturday there had been 'constructive dialogue' with the Government following a letter sent by it, the Football Association and the Premier League to Prime Minister Boris Johnson on Wednesday in a bid to avoid a repeat of the release dispute next month.

The agreement worked out by Blackburn is similar to that agreed by Aston Villa for the release of their Argentine duo Emiliano Martinez and Emiliano Buendia, and may be the template that other clubs and associations follow unless a quarantine exemption is granted by the Government.

Rovers manager Tony Mowbray said: "We've tried to do a deal with (Chile). They've withdrawn their complaint to Fifa, we've said that Ben can go in the next international window and let's see what the world is like then, whether red zone countries are still red zone countries.

"I think we've agreed with them that he can play the first two games. In reality, if he plays the third game, he's going to miss potentially three or four matches for us, with a ten-day quarantine.

"So if he finishes after the second game, comes back, then he probably only misses a game or two for us.

"Let's see how that works. Our hope is that the world is in a better place in a month's time and the Government look at the situation with the professional game and see whether there's going to be an allowance for footballers."

Brereton made his Chile debut in a 1-1 draw against Argentina in June and scored in the 1-0 victory over Bolivia days later.

He has five caps for the country of his mother’s birth, who reached the quarter-finals of this summer's Copa America, losing to Brazil.