BLACKBURN'S owners are hoping to sell the club's training ground in a £20million deal to balance the books.

The Venky's have submitted plans to the local council to build 170 houses at their Brockhall HQ. 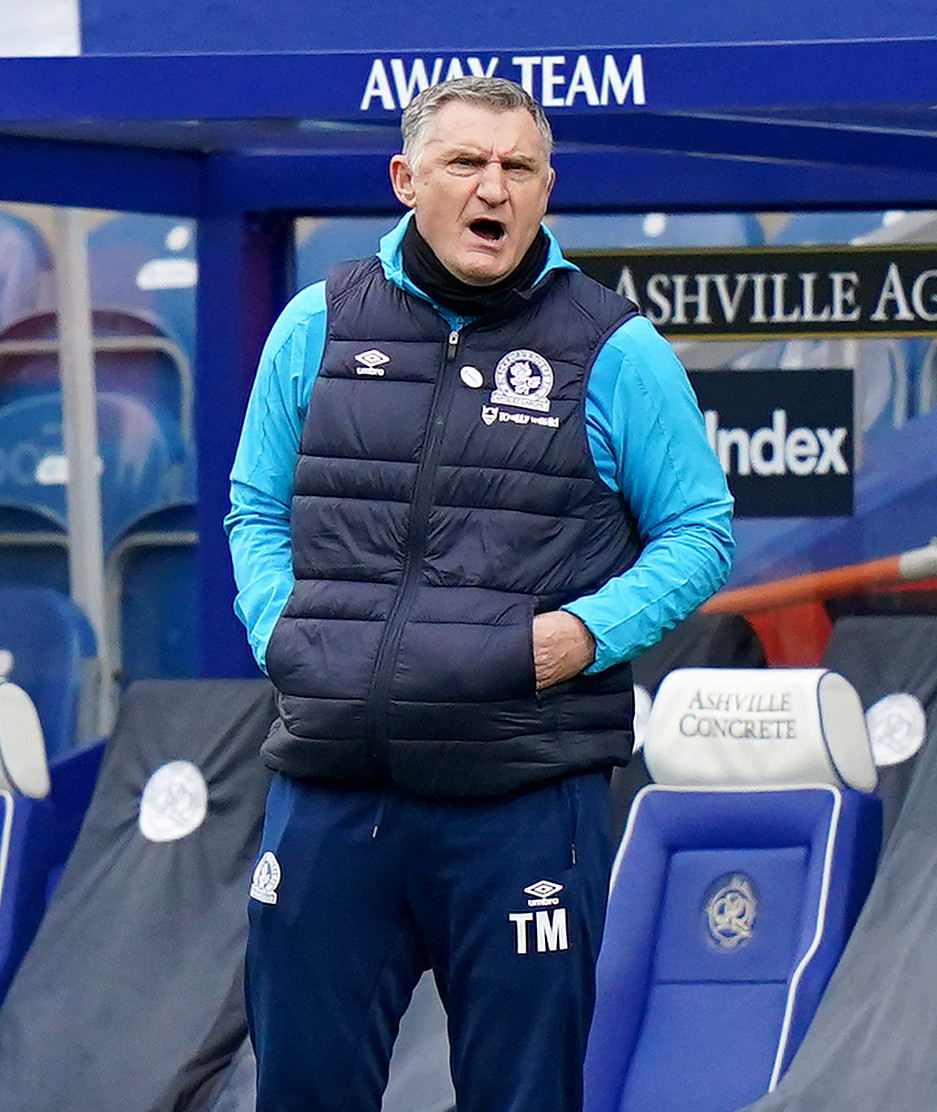 It would bring in cash for the Lancashire club who have been making heavy losses in recent years as they learn to live outside the top-flight.

Venky's have just written a £7m cheque to bolster Rovers during the current troubling financial crisis and expect to have to find more to cover wages this year.

Selling Brockhall, their base since the Jack Walker era, will not go down well with fans but there are few options when it comes to raising cash.

Rovers have their ‘old’ training ground in the area which is still being used and could accommodate both the first team and academy.

The plans may also meet resistance from local residents as there will be extra traffic in the area.

However the area has already been established as a popular spot for upmarket housing.

It's not just off the pitch where Blackburn have been struggling as the club sit 12th in the Championship table.

Commenting on the result, boss Tony Mowbray said: "I felt we played pretty well today, I quite enjoyed watching the team.

"I think it’s a harsh result on us but there you go, you have to take it on the chin. We had some opportunities but missed them."

Before adding: "I felt we were in the ascendancy for most of the game.

"That’s the nature of this league. Teams are well coached, they can get bodies behind the ball.

"In the final third we fell a bit short. We got into some amazing positions to score some goals but we couldn’t finish them."