BOLOGNA boss Sinisa Mihajlovic has contracted Covid-19 – sparking particular concern as he is in a high-risk group.

The Serbian, 51, has fully recovered from leukaemia but has a history of serious illness. 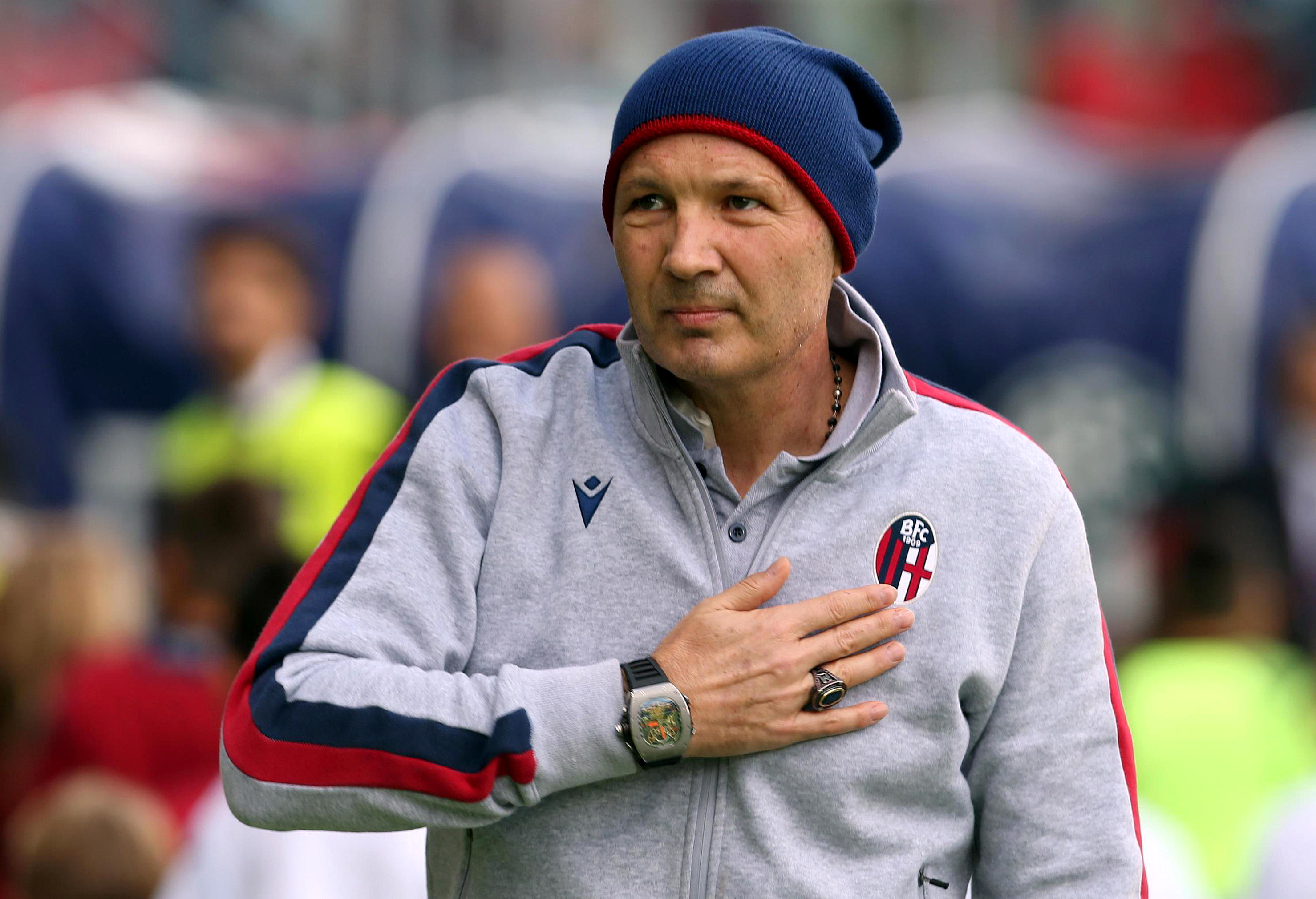 Mihajlovic's Serie A club said in a statement: "Our coach is completely asymptomatic but will remain in isolation for the next two weeks in line with national guidelines.

"The entire Primavera team group underwent medical tests in the past few days with all the results returning as negative.

The ex-Inter Milan and Red Star Belgrade defender, who played 63 times for Yugoslavia, fought off blood cancer earlier this year after being diagnosed in July 2019.

He had successful chemotherapy and a bone marrow transplant.

Mihajlovic described his initial cancer condition as "aggressive but beatable" – adding he would "face it with chest puffed out, looking it in the eyes, the way I always have done".

Mihajlovic returned to the dugout on a few occasions in the first half of last term before completing all his treatment and making a full comeback to guide Bologna to a 12th-place finish.

The team coach famously stopped off at Mihajlovic's hospital on the way home after his half-time team talk on the phone inspired a 4-3 comeback win at Brescia last September.

And he was again in the dugout the following month against Lazio, where he is a fans' favourite after six years there as a player.

Mihajlovic went back into hospital in January for anti-viral treatment but once more returned to the dug-out to see out the campaign.

Now he faces a new challenge as he aims to beat coronavirus in time for the Serie A kick-off on September 19. 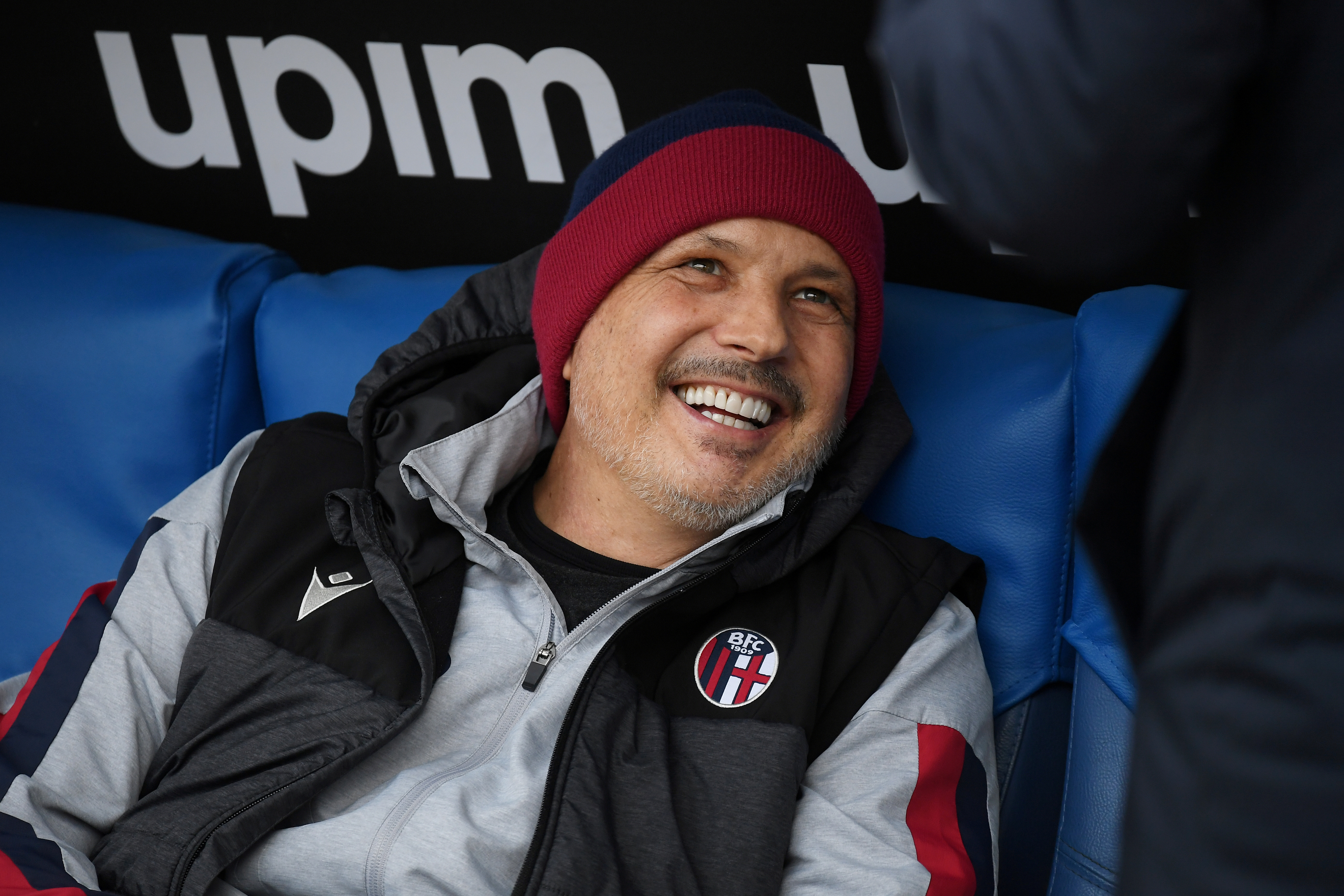