AC MILAN have agreed a deal to take Brahim Diaz on loan from Real Madrid for one season.

Milan wanted to include a buy-back clause in the deal, but Real Madrid didn't want to lose control of the player, so the two clubs have agreed to discuss the option again at a later date. 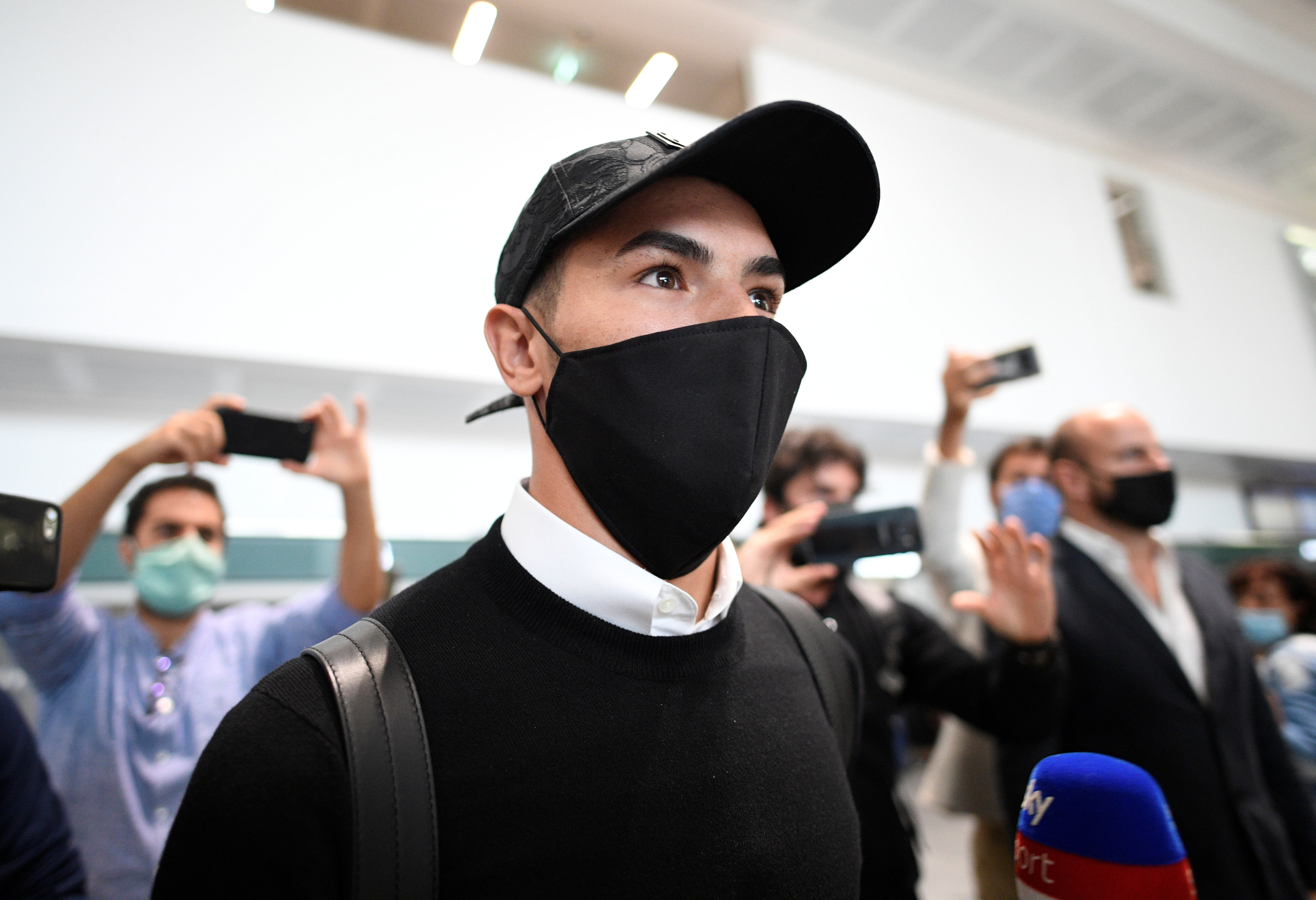 Diaz, 21, arrived in Italy today to carry out his medical, mandatory Covid test, and to finalise the deal.

Speaking on the deal, Milan's technical director Paolo Maldini said: "Brahim Diaz? He can vary on the offensive front and can play anywhere in the front of the 4-2-3-1 which was the formation adopted in the final of the season.”

He followed in the footsteps of City team-mate Jadon Sancho, another promising young player to leave the club, who went on to thrive in the Bundesliga.

His optimism was short-lived and he only played a dismal 563 minutessince signing for Madrid.

During the coronavirus pandemic and still at Madrid, Diaz boasted that he had used the time to become a 'pro at Fortnite,' an online computer game. 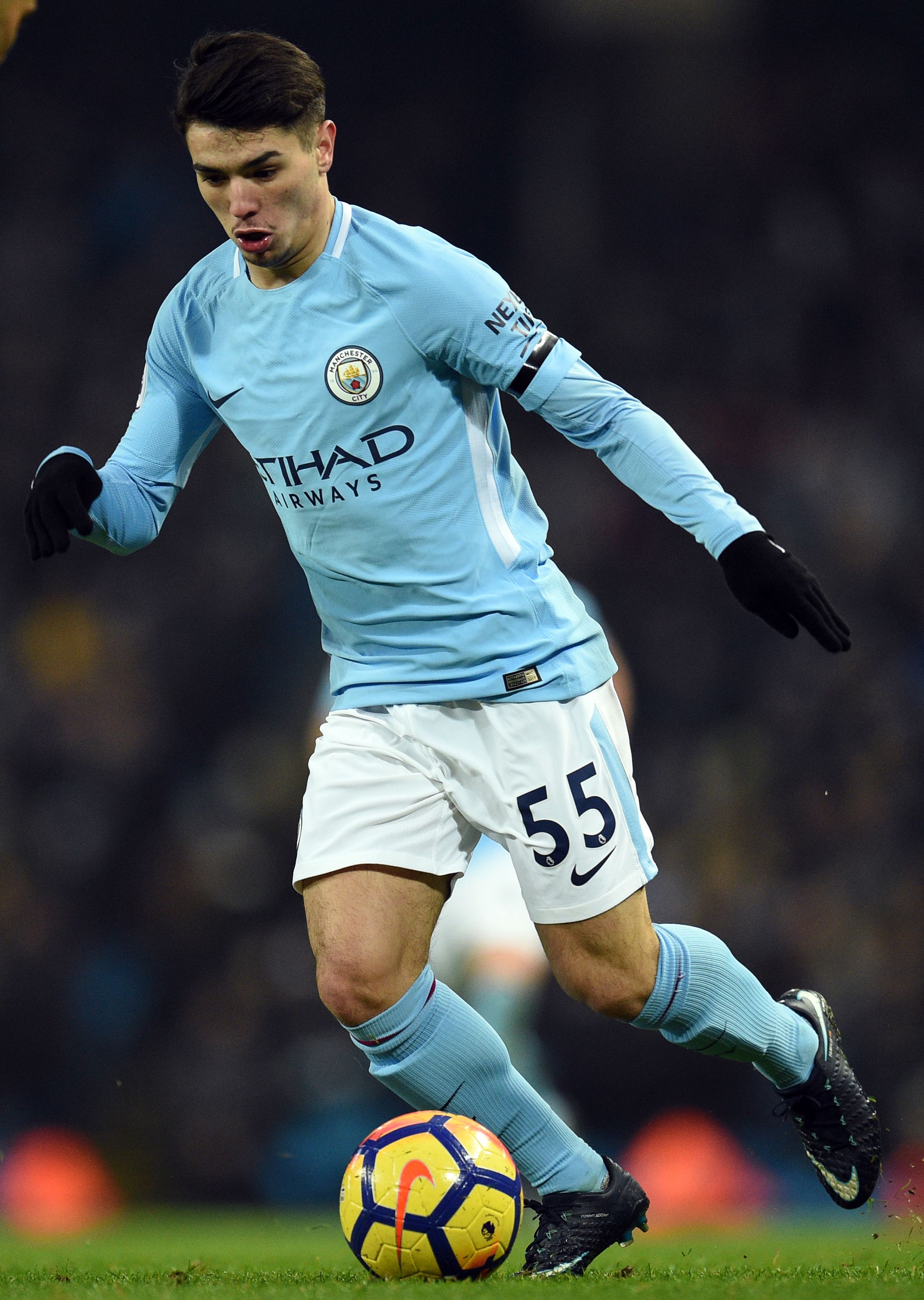 He will hope that his time at a third European giant will be better that that of his two previous experiences.

His agent Pedro Gonzalez believes this will be the case and said: "If Brahim Diaz has chosen Milan, it means he already knows he can help the team by carving out a leading role.

“I have no doubts about this, as soon as he has finished his growth path, we will talk about an absolute champion and not a promising youngster anymore.”