PHILIPPE COUTINHO was at the double as Brazil coasted to Copa America victory against Bolivia.

The former Liverpool star might have suffered an indifferent season at the Nou Camp – but was at his ruthless best to break through the stubborn defence of the 40/1 outsiders. 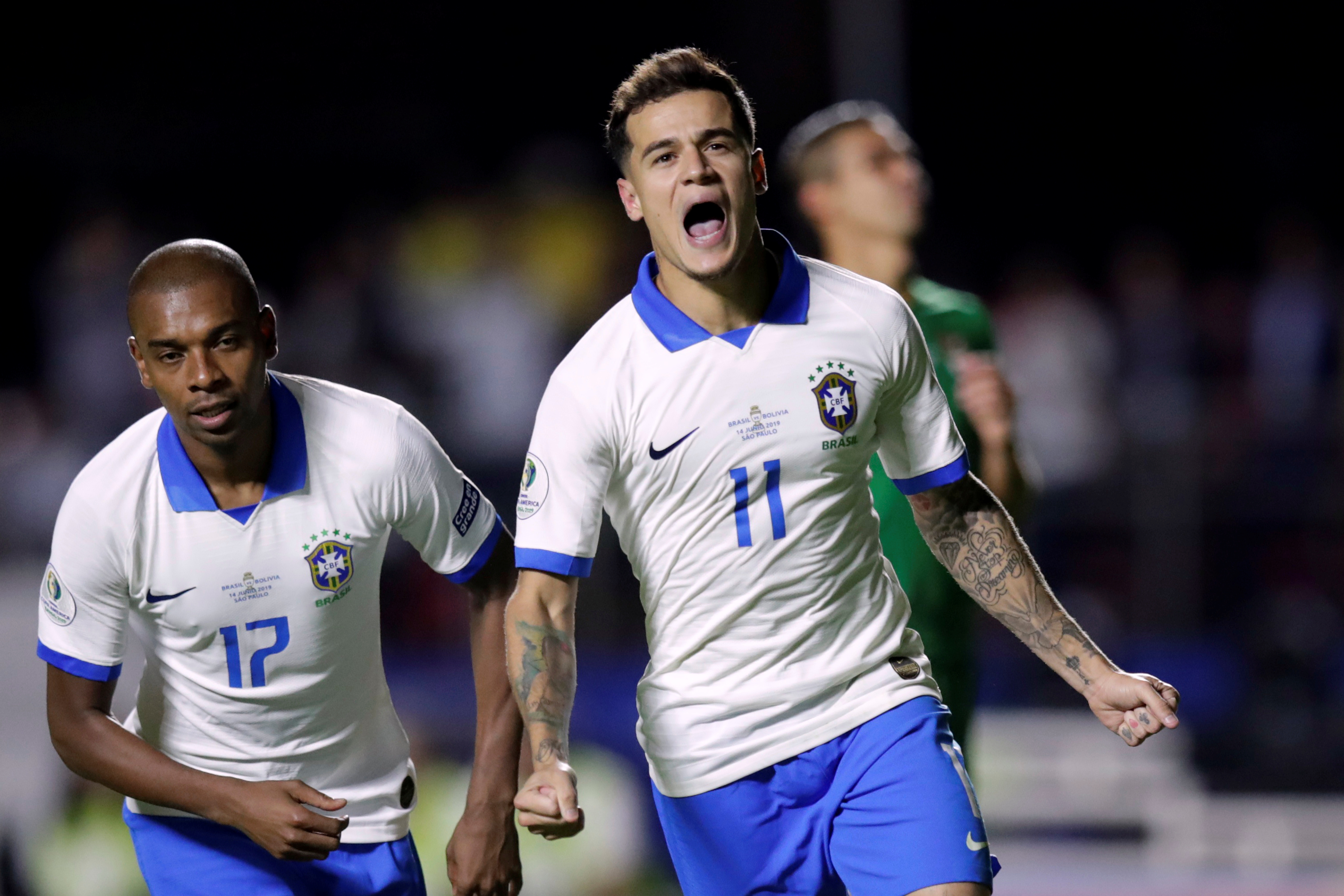 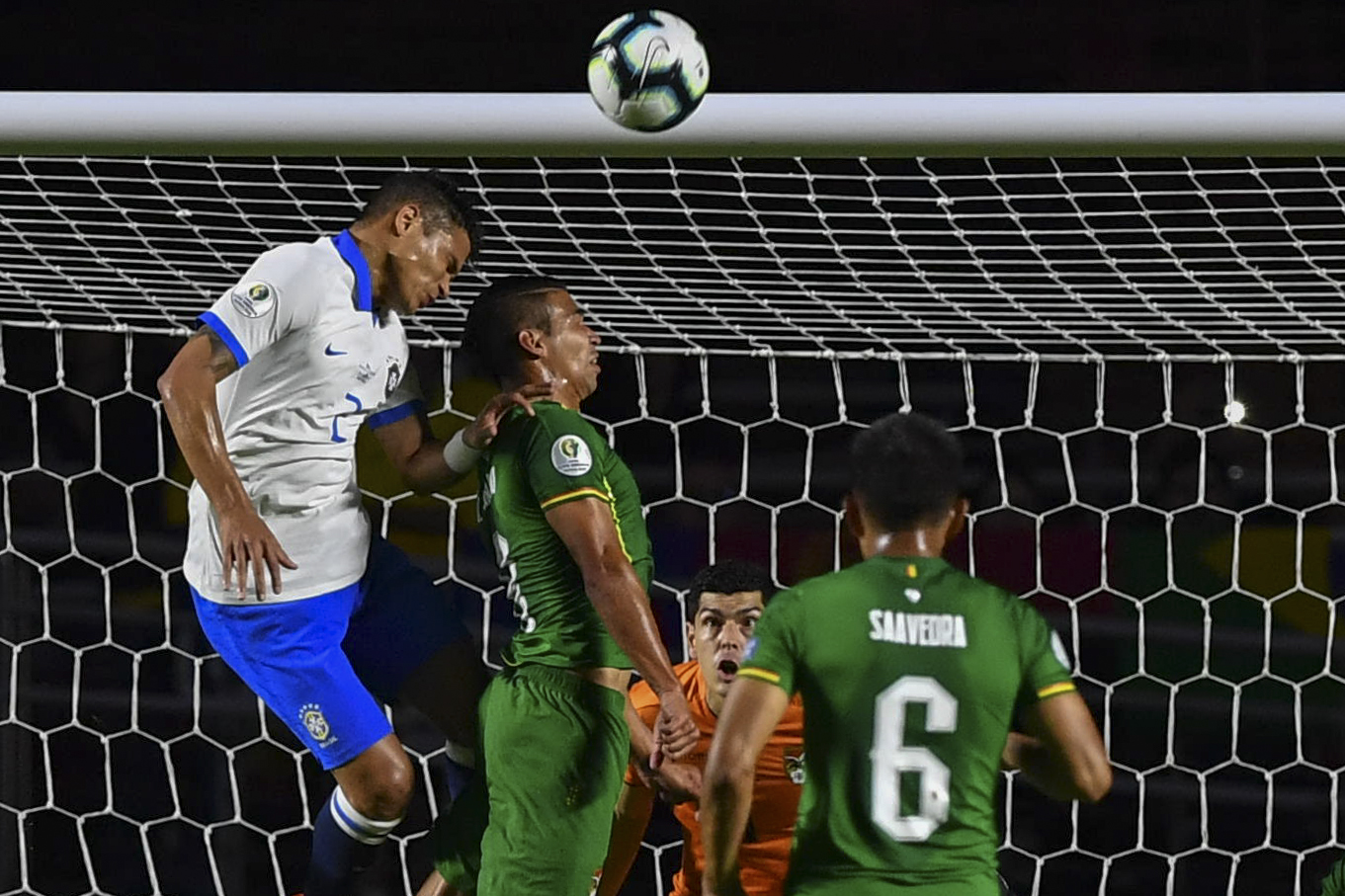 Coming into the game on the back of a 7-0 thrashing of Honduras, Tite opted to bench Gabriel Jesus and instead go with a front-three of Richarlison, Roberto Firmino and David Neres.

And in the early exchanges his decision looked justified, with the trio terrorising a static and nervy Bolivian back-line.

Coutinho went close twice with successive free-kicks, whilst Richarlison was a constant menace on the right-flank and should have done better when presented with a free shot in the box after just 8 minutes.

But Bolivia weathered the early storm and were allowed a crucial breather when Fernando Saucedo was penalised for a potential elbow – and VAR intervened.

The Wilstermann midfielder got away with the forearm shove on Marcelo, with Bolivia's players and management using the two minute delay to re-focus and organise.

They looked a different team from the restart and Brazil were unable to carve out another chance before the break, with their attacks wilting in the Sao Paulo heat and unable to break down the solid ranks of green shirts.

Tite clearly had words at the interval and Brazil came out with the same intensity as the opening minutes of the game.

And they got their reward just four minutes in, referee Nestor Pitana awarding a penalty against Jusino for handball after a tip-off from the VAR.

Coutinho stepped up to smash into the bottom right corner, before adding his second just three minutes later.

Firmino found acres of space down the right flank and picked out the former Anfield hero, who glanced in a delicate header from four yards.

Bolivia's fight was all but gone following that quickfire second and they failed to muster a shot on target until the 89th minute.

Richarlison and substitute Jesus went close as the Brazilians dominated, before another sub in Everton curled in a sublime third.

The Gremio man cut inside from the left onto his right foot, unleashing a fearsome strike into the top corner and wrapping up a comprehensive opening day victory for Tite's men.

Copa America 2019 continues tonight with Group A action between Peru and Venezeula, before Brazil face the latter in a Salvador showdown on Wednesday. 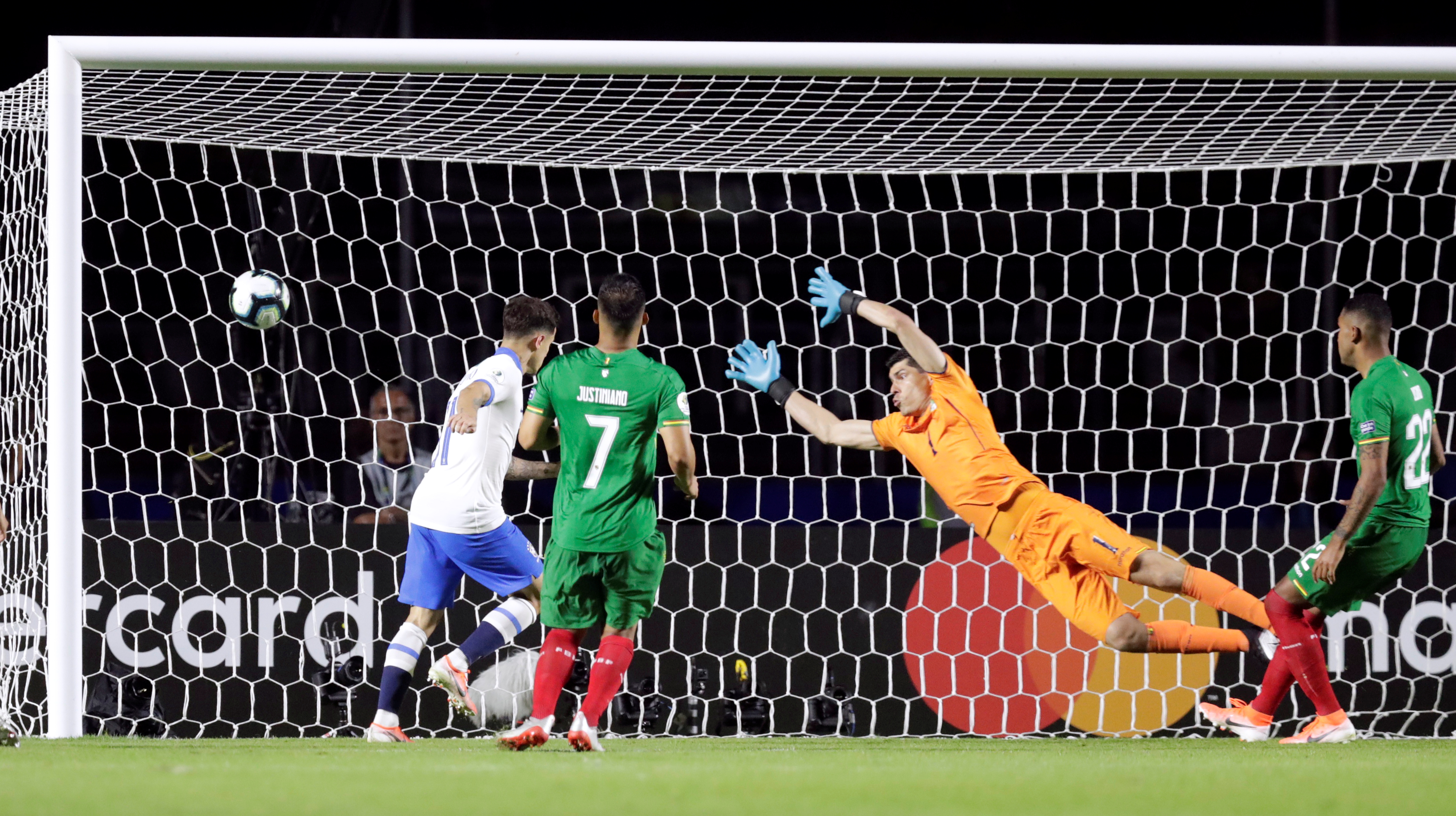