BRAZIL take on Argentina in a World Cup qualifying Superclasico in Sao Paulo.

The Selecao are looking to expand their lead at the top of South American qualifying and earn revenge for a Copa America final defeat in July. 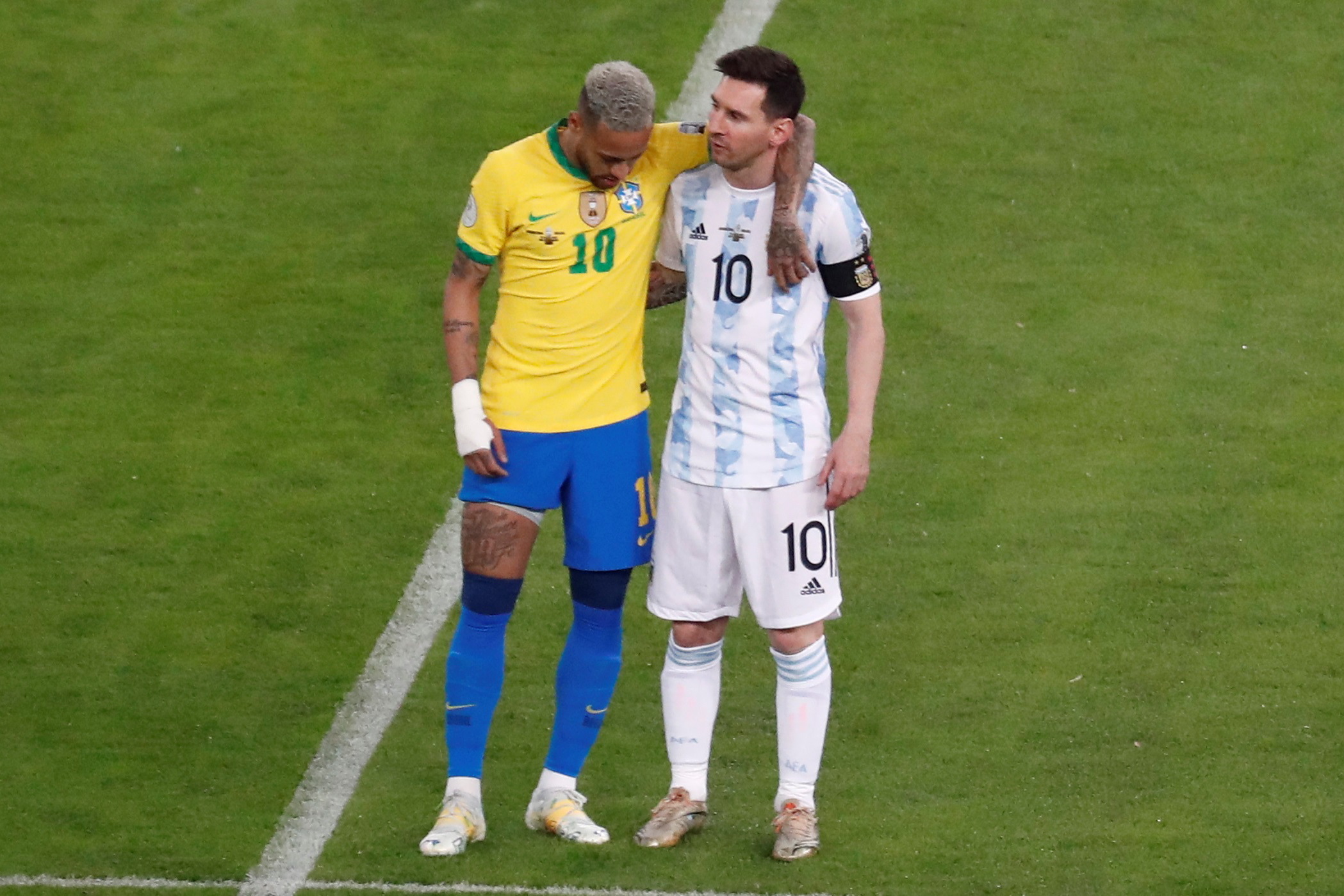 On that day, Angel di Maria scored the only goal at the Maracana to earn Lionel Messi a first international trophy.

What time does Brazil vs Argentina kick off?

What TV channel is Brazil vs Argentina on and can I live stream it?

In terms of player availability we could be looking at one of the most lopsided Brazil vs Argentina games ever.

As of Tuesday, August 31, Brazil are without any of their Premier League players due to red list rules

As a result, they have called up a number of potential replacements from outside the UK.

Argentina is also on the UK red list but Tottenham's Cristian Romero and Giovani Lo Celso as well as Aston Villa's Emi Buendia and Emiliano Martinez forced their clubs' hand by taking a private jet to South America.

Brazil's Neymar and Argentina's Lionel Messi are both set to play as they ply their trade in France.