BRIGHTON’S Danique Kerdijk expects England’s prospects will be given a boost when Sarina Wiegman succeeds Phil Neville as manager.

The Seagulls forward hailed the in-coming Lionesses chief for turning the Netherlands into one of the top four teams in the world. 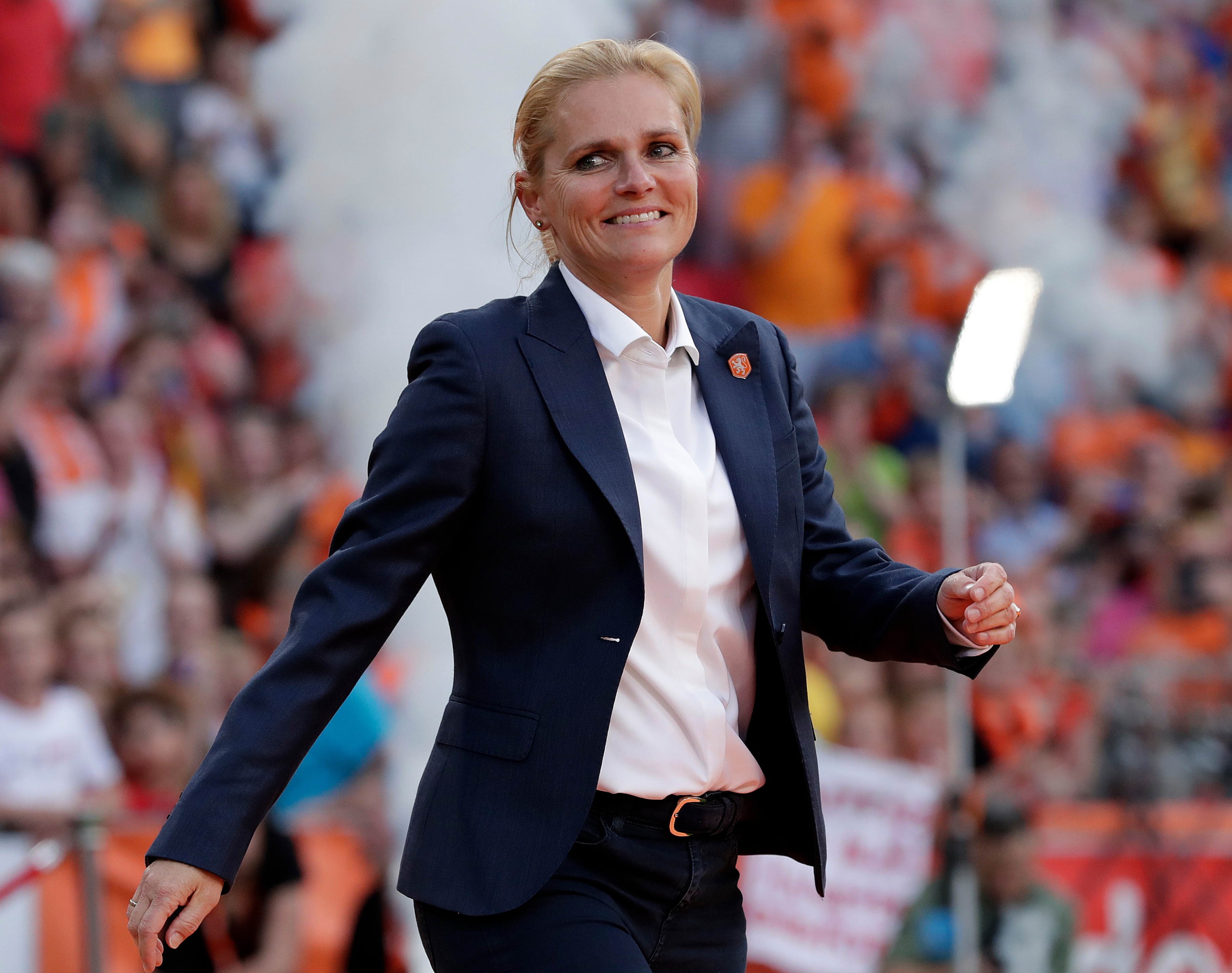 Wiegman, 51, widely regarded as one of the best managers in the women’s game, is a nominee for the 2020 Best FIFA Women's Coach Award.

The former defender made history in 2016 when she became the first woman in the Netherlands to coach a professional men’s side at Sparta Rotterdam.

The Dutch boss, who England heroine Kelly Smith described as “a proven winner”, currently holds the record for the most wins by a coach of a Netherlands national football team.

And Kerkdijk, 24, who has experience of being managed by England’s future boss as well as a past one in Hope Powell, sees both as “big impact” managers.

“She is a really good manager and really strong on the pitch. She has a plan and you know that the plan will work.

“I only know Hope as a team manager and not an international one. 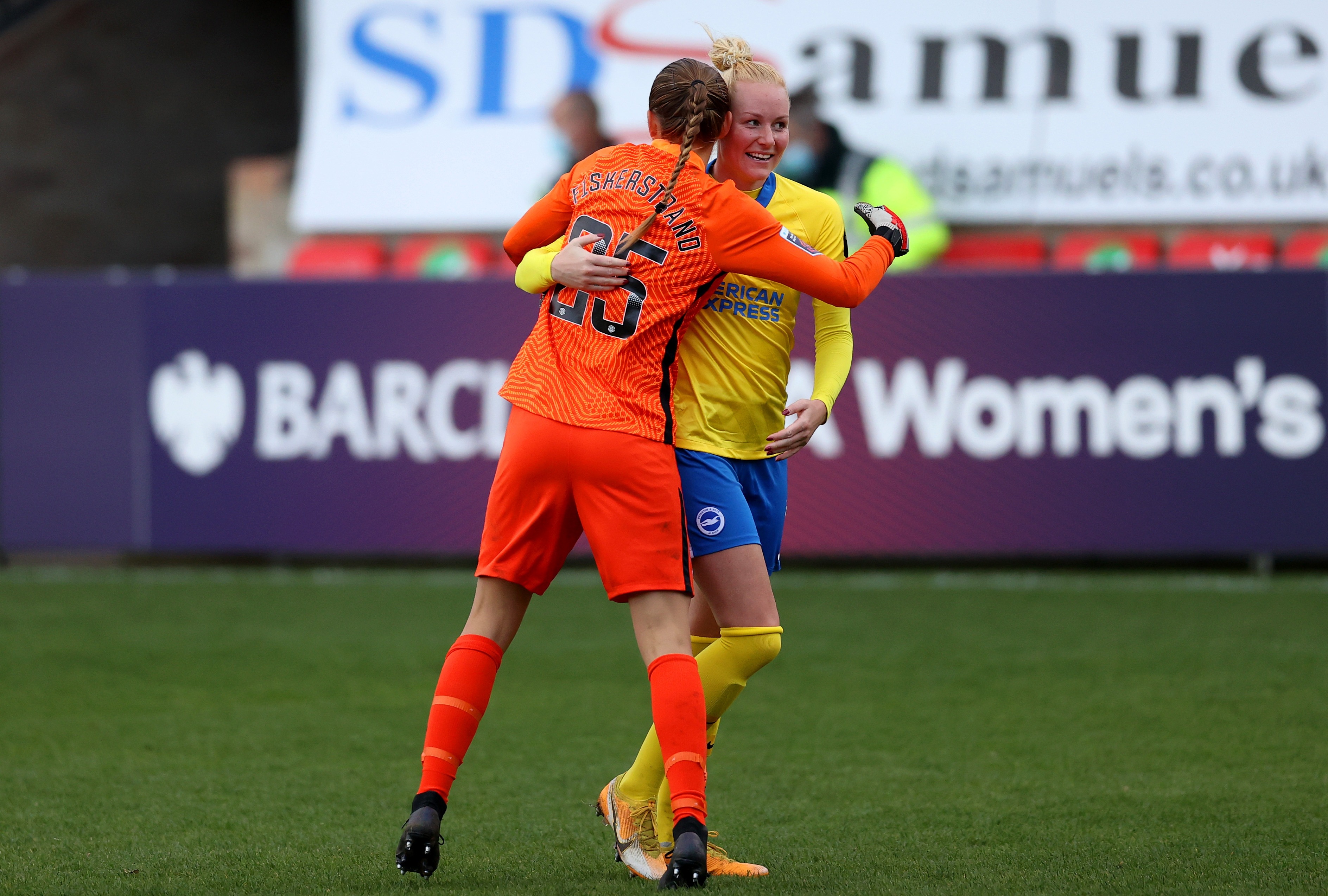 “But I know for sure they both have a big impact on teams, with their experience I know they can add a huge amount wherever they go.”

Wiegmann, whose players were beaten in the 2019 Women’s World Cup finals, will be without the services of record-breaking striker Vivianne Miedema when her team plays the USA in Dutch city Breda.

And the injured Arsenal ace’s national team-mates will take on an American side likely to feature Manchester United aces Tobin Heath and Christen Press.

The World Cup-winning duo have been in fine form for the Red Devils who return to league action against Aston Villa after the international break. 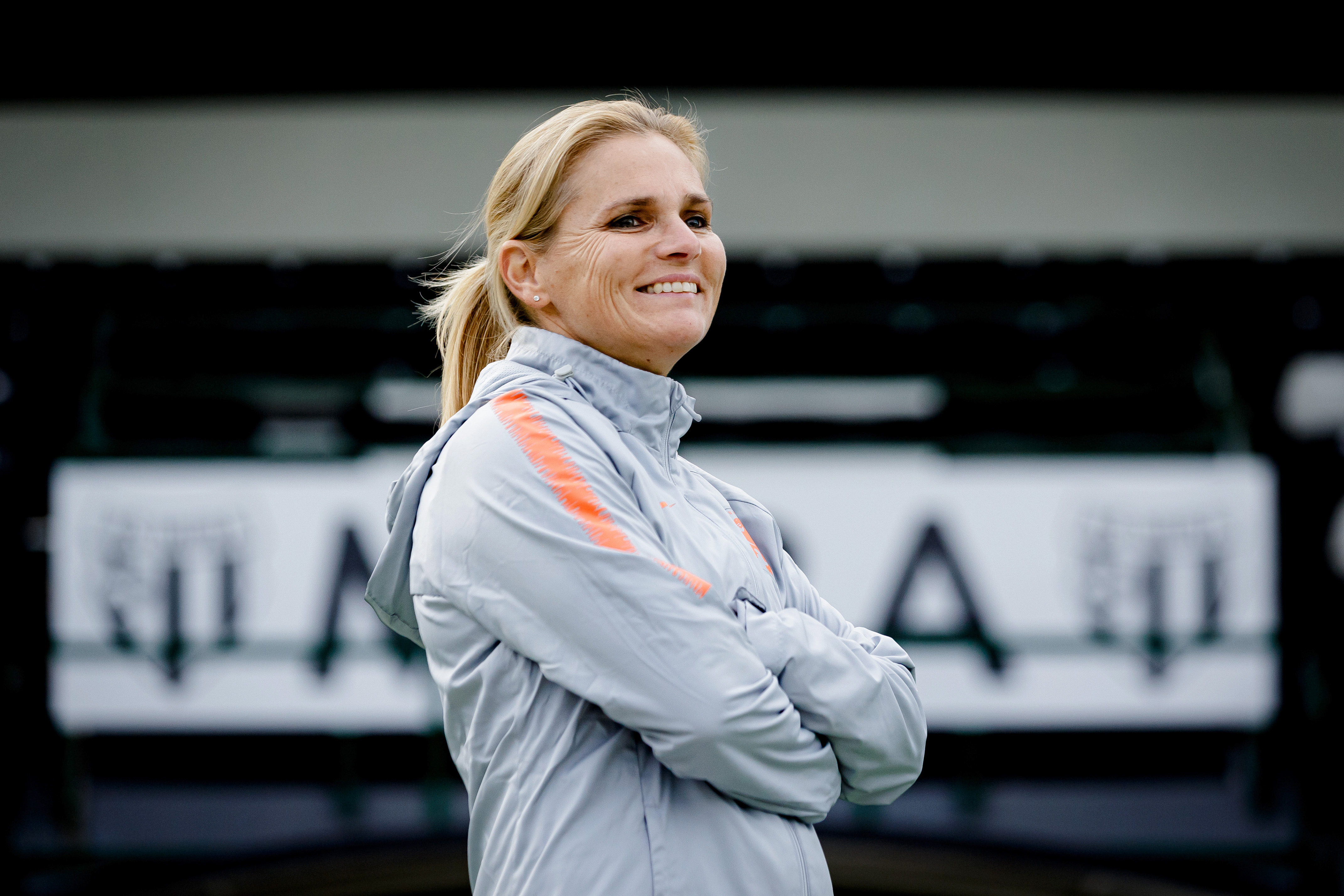 And their team, who reached the Women’s Super League’s summit for the first time in their history, are yet to lose a WSL game this season.

Press, 31, who has scored once in five league appearances, says she will be taking a “trial and error” approach with her performances this term.

Press told journalists: “The game (in the WSL) is not as transitional and not as direct and so it is not the exact same solution as it was in the NWSL for how I personally make an impact.

“In various moments in my career I have also been playing wide and playing central. 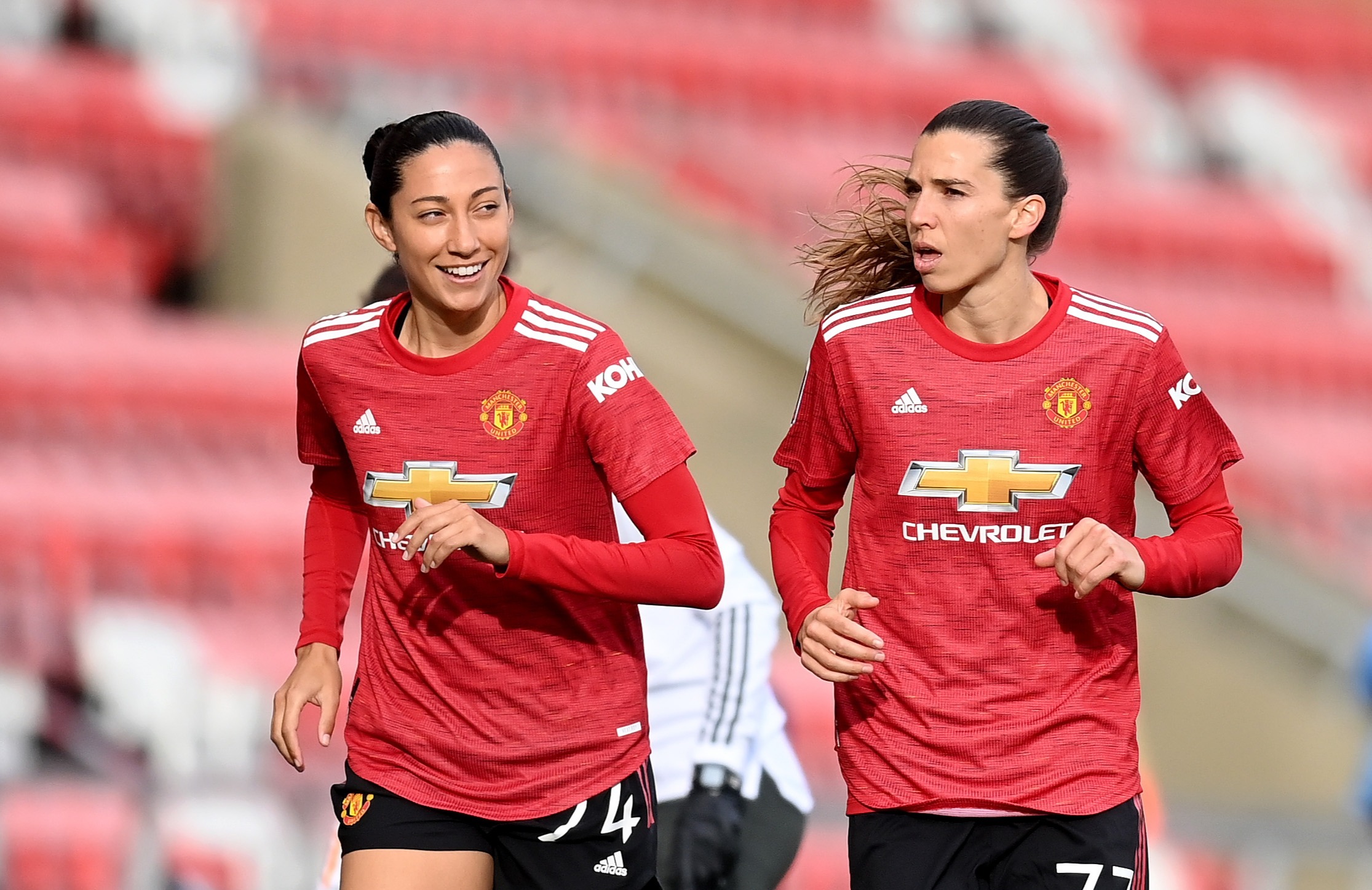 “Going back to primarily being a No9, I have to adjust some of the tactical decisions and positioning that I have so that I can be really effective

“Playing No9 in a league where defences stay organised is quite different from playing where the fullbacks are getting really high and there is a lot of space to play in.

“So I am still kind of in the trial and error phase of how I can make the biggest impact consistently.’’