The Brighton chief was reflecting on a last-minute deal that saw the second-tier side rescued from collapse after a takeover by energy business owner Lewis Taylor. 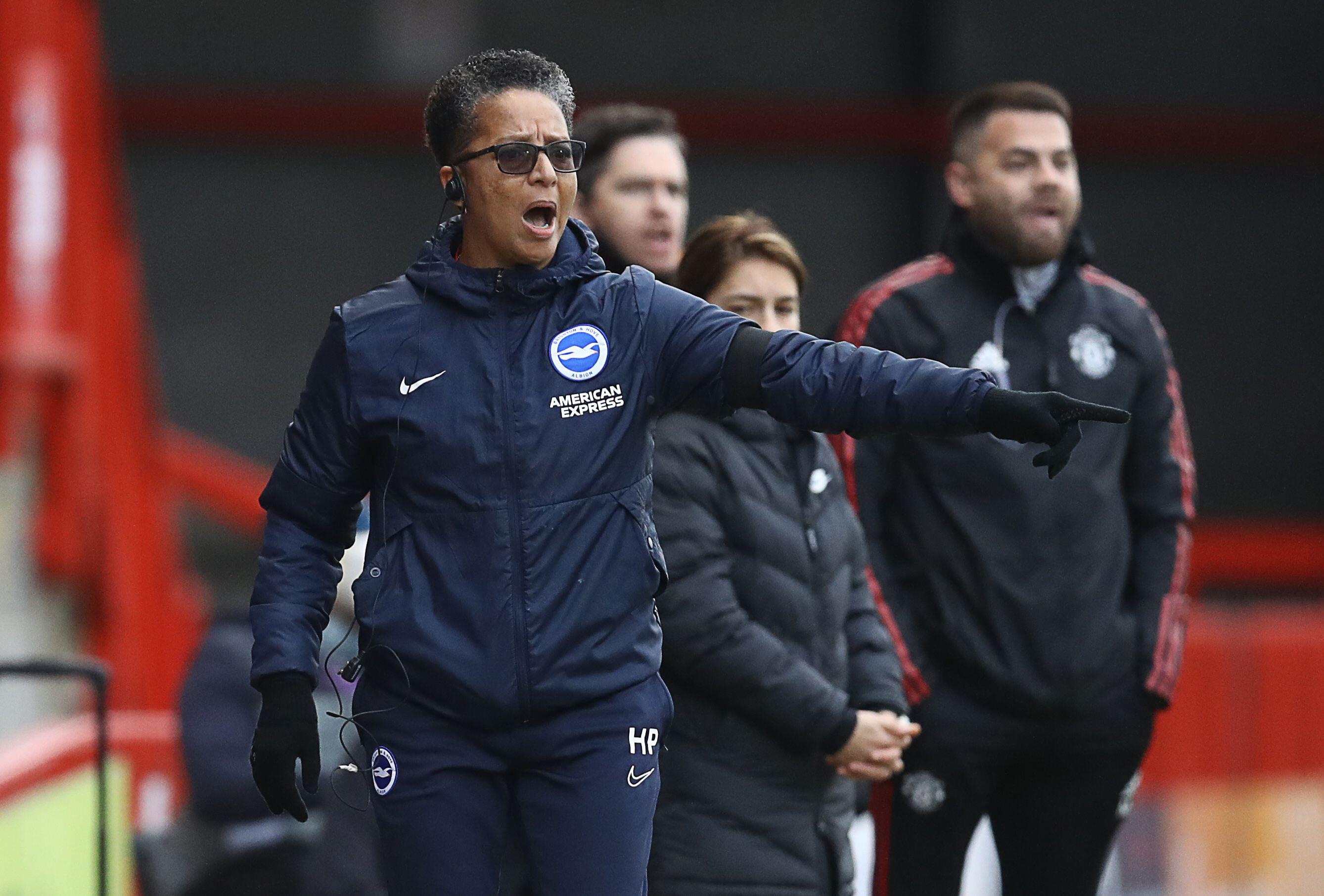 However, the club, who are bottom of the Championship, have been hit with a 10-point deduction for breaking the division's competition rules.

Before the points penalty was announced, Powell, 55, said: “It’s (Coventry’s situation) has really highlighted how vulnerable at times the women’s game still is.

"While it has shifted and moved so far very quickly – some players are professional, full-time athletes now and on very decent contracts, there is still a wide gap between the 'haves' and the 'have-nots’.

“We really have to be mindful of the fact that this is still happening (in the women's game) and can still happen and we need to ensure that those clubs are protected.

"The situation that arose at Coventry is something that we don't want to happen again.

"If there is an organisation like the PFA (that can help) that would be fantastic.

Sky Sports reports Taylor intends to appeal against Coventry’s points deduction once he completes a takeover of the West Midlands side which is expected to be finalised next week.

When asked for her thoughts on improving the sustainability of clubs in the women’s game, Powell talked of her experience with Brighton and their alignment with Albion's men’s team.

Powell added: “If I look at Brighton the reason why we've done so well is that we're fully embraced into the men's club, and we are financed and supported.

“It's very difficult to be self-sufficient and rely on external funding but I know Durham have done it. Yeovil did it for years, but that wasn't sustainable.”

Albion are set to host Manchester City in their first match of the year in one of just three top tier clashes going ahead on Sunday.

Covid-19 has caused havoc with four fixtures in the WSL and the Championship with Chelsea's, West Ham’s, Everton’s and Durham Women’s games called off. 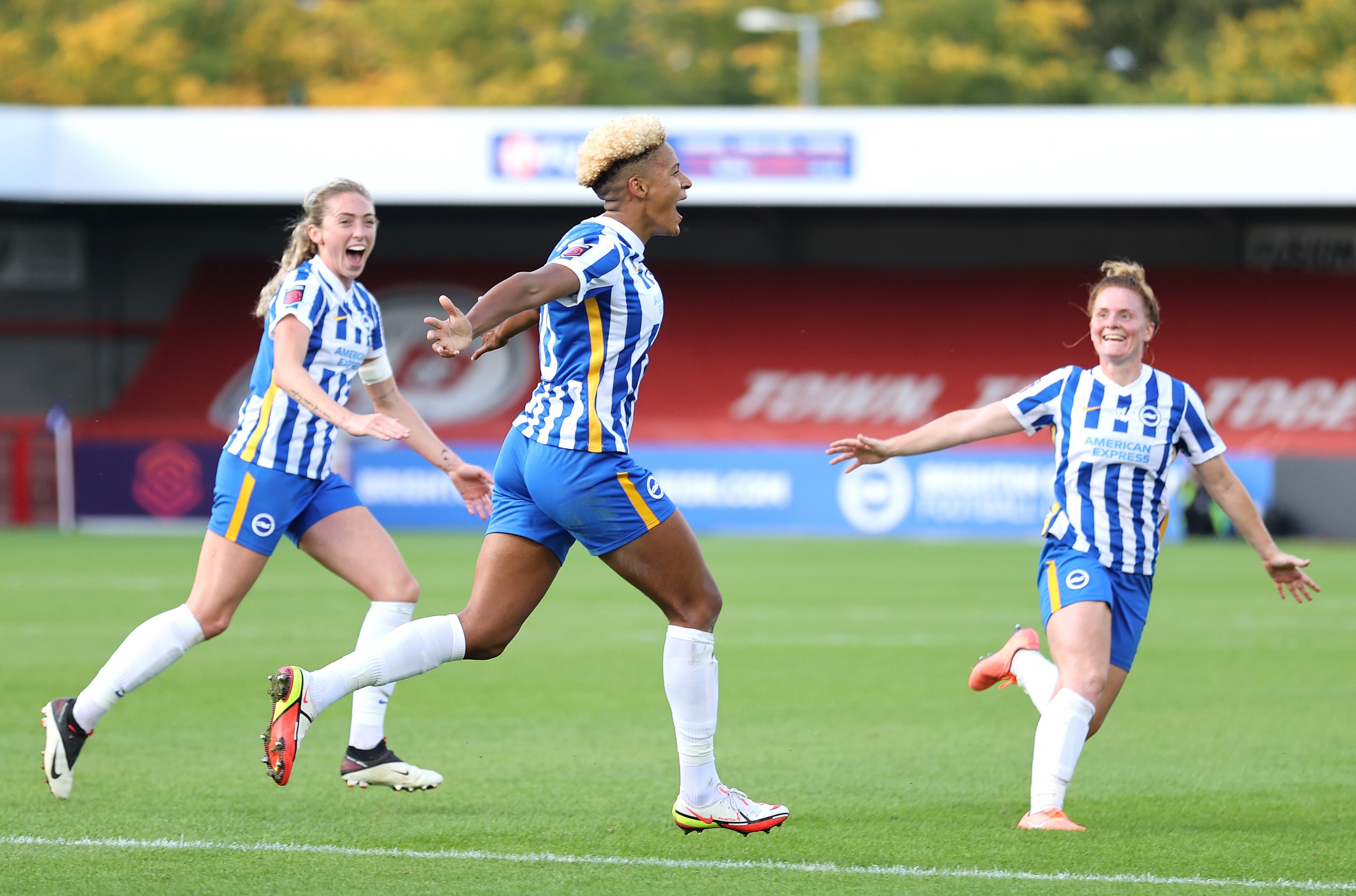 The Seagulls, who are currently fifth and two points ahead of Man City, are in the race for a top-three finish this term.

Their last two league encounters between the sides resulted in a scoreless draw in September 2020 followed by a hefty7-1 away win for City last January.

Powell says her players have no intention of being pushovers for their visitors.

The Brighton boss added: “It will be a tough game whoever they put out.

“But we’re not going to roll over and make it easy because they are Man City. We want to win the game.”