BRIGHTON are considering a move for Brentford star Rico Henry.

But they face competition from Leeds and Aston Villa. 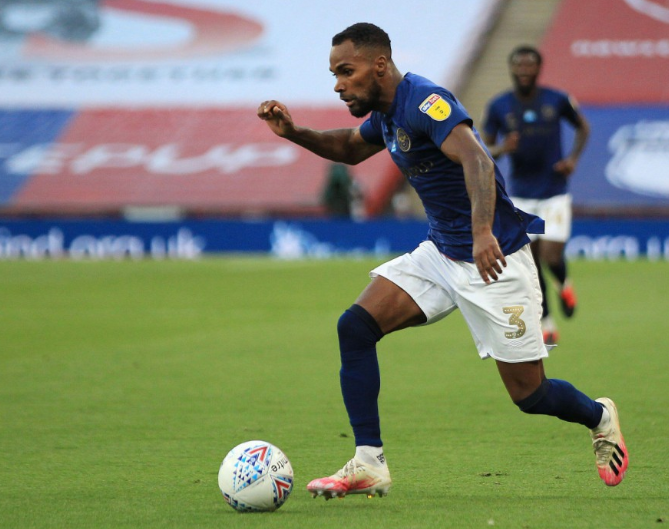 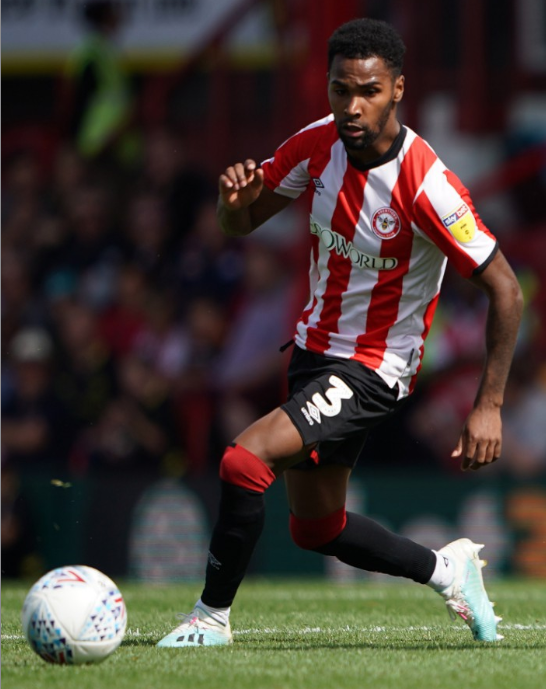 Henry, 23, was outstanding last term as he helped the Bees all the way to the play-off final.

But the West Londoners suffered defeat at Wembley to arch-rivals Fulham and now could be set to lose in-demand Henry.

Brighton are after a new left-back who can also play at left wing-back and Henry would fit the bill.

While Villa boss Dean Smith managed Henry during his time at Griffin Park.

Albion will become the first club to host supporters in the Covid era when they entertain Chelsea amid a government pilot scheme.

Measures to maximise safety including socially-distanced seating, random temperature checks and the enforcement of face coverings in concourse areas.

But singing will NOT be banned as the Seagulls attempt to make the experience as enjoyable as possible.