Britain's Frazer Clarke through to the super heavyweight semi-final

In scenes of farce and brilliance on Sunday, Britain’s boxers edged ever closer to its best haul of medals at an Olympic Games.

That will equal their record from London 2012, with both Galai Yafai and Caroline Dubois also making progress towards the medal rounds. It is adding up to a stunning performance from the team of 11. 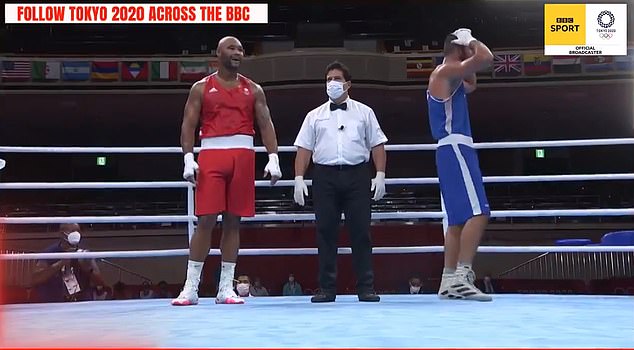 Frazer Clarke (left) reacts after his victory is announced, while opponent Mourad Aliev is left with his hands on his head following his disqualification 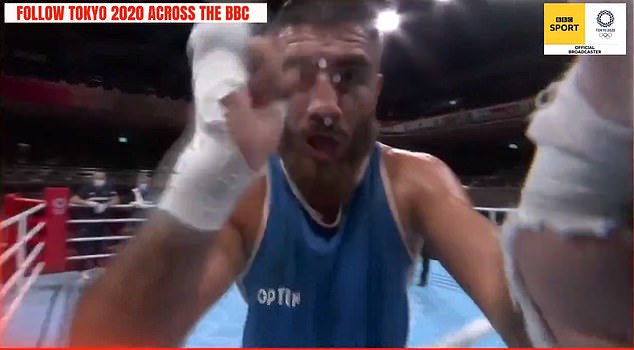 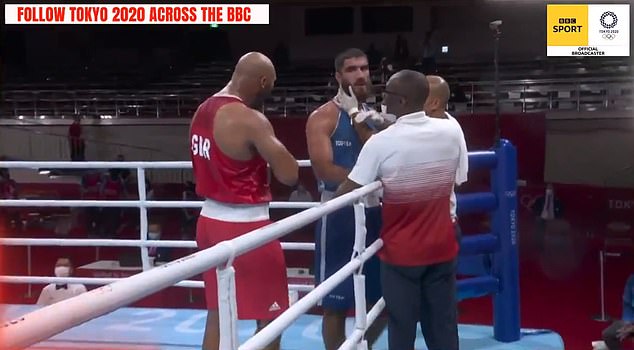 There was a surreal edge to the latest win for super-heavyweight Clarke, who has waited in the shadows of both Anthony Joshua and Joe Joyce for the better part of 10 years to get his chance.

He won via disqualification in the second round of his quarter-final against France’s Mourad Aliev, with the referee stepping in after Aliev repeatedly used his head, causing two cuts over the Brit’s eyes.

What followed was bizarre as Aliev sat on the ring canvas in protest and refused to leave for half an hour. 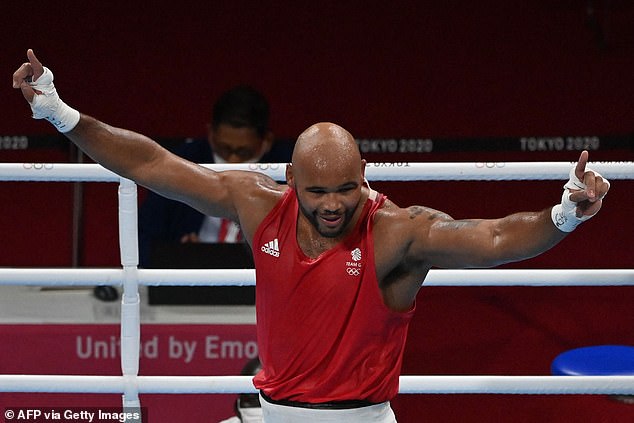 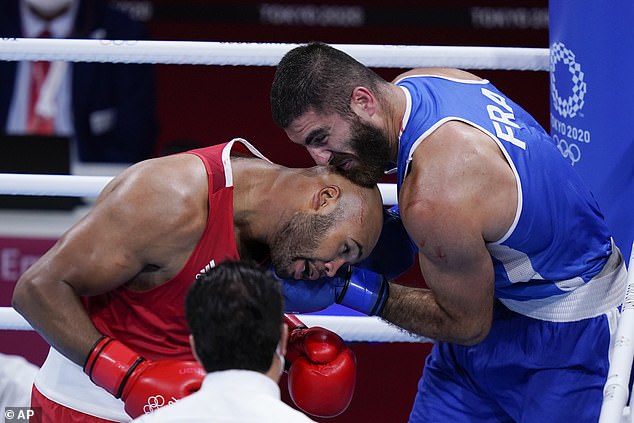 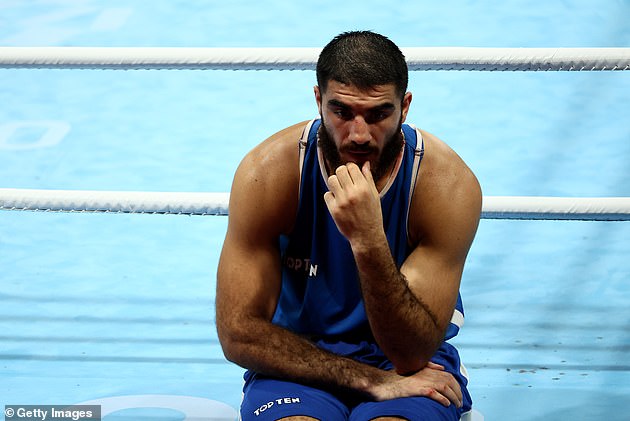 ‘I’m not sure what he wants to do in the future but I didn’t want him to damage his reputation or to be rude to the judges and officials.

‘I know it’s hard and he’s angry, but the best thing to do is calm down and go back to the changing rooms and vent your anger to somewhere else.’

Whittaker moved into the light-heavyweight final after a highly impressive win over Imam Khataev. He lost the opening round but fought a classy fight to take a split decision against the Russian. 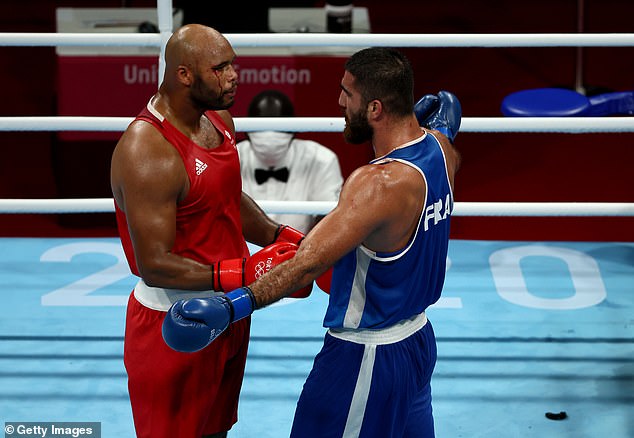 Aliev remonstrated with Clarke, who could be seen with blood pouring from his right eye 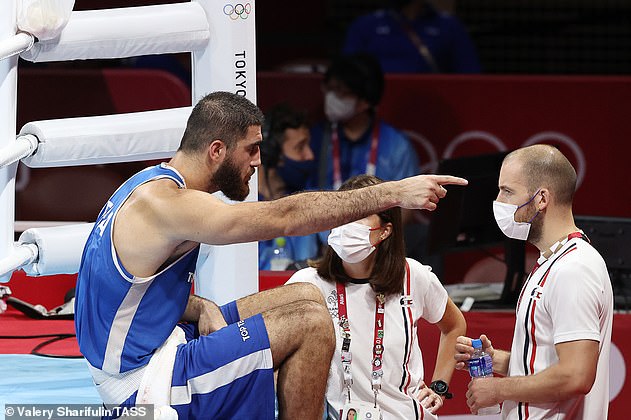 He said: ‘My coach every Christmas used to buy me a photo of Muhammad Ali standing on the podium at the Olympics with a gold medal. He said, “This is going to be you”.

‘I hadn’t even won the senior national title, but he told me, “trust me”, you will be there.

‘Just before I came to the arena he sent me the photo again. I’ve got the chance to do it now, it’s the dream of every amateur boxer. I’ve just got to go and change that colour.’

McCormack was given a walkover to Wednesday’s welterweight final after Ireland’s Aidan Walsh injured his ankle while celebrating his quarter-final win.