BRIT tennis star Heather Watson is enjoying a well-earned holiday after her run to the Last 16 at Wimbledon earlier this month.

Watson, 30, has jetted off to Mykonos for a summer break. 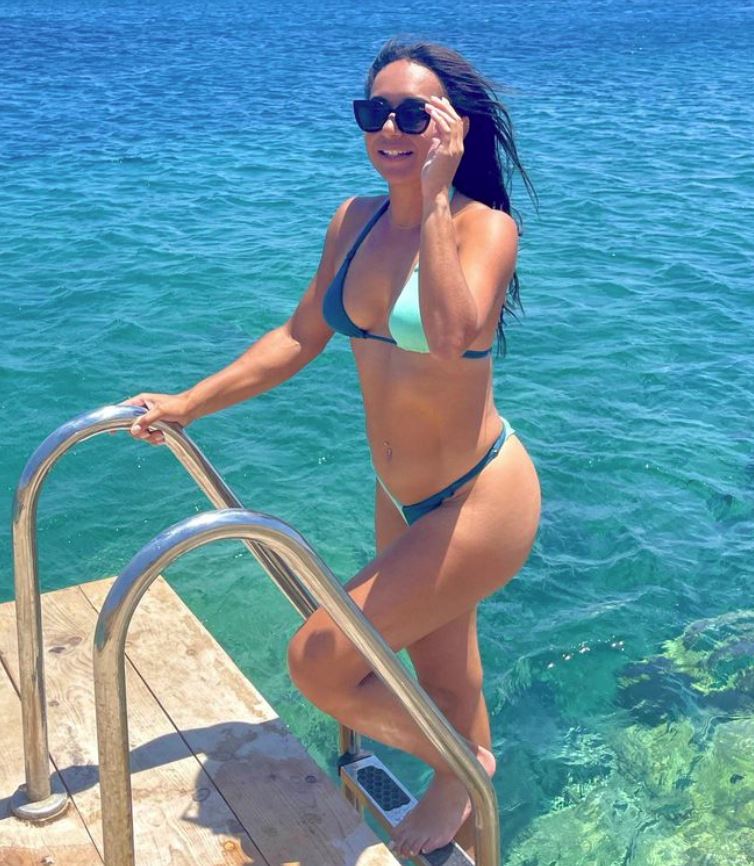 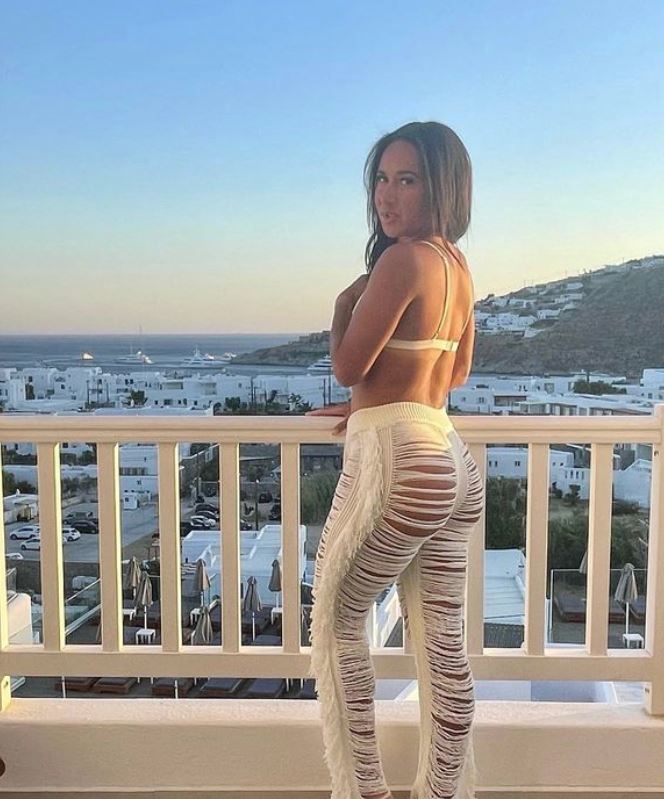 And the Guernsey-born ace showed off her toned bikini body as she relaxed by stunning crystal-clear seas on the Greek island.

The former British No1 posed in a blue two-piece bikini while she climbed out of the water with her abs on display.

Watson posted a series of snaps from her summer getaway to her 1201k Instagram followers.

In another picture a sun-kissed Watson posed on her hotel room balcony in a pair of white string trousers ahead of an evening out. 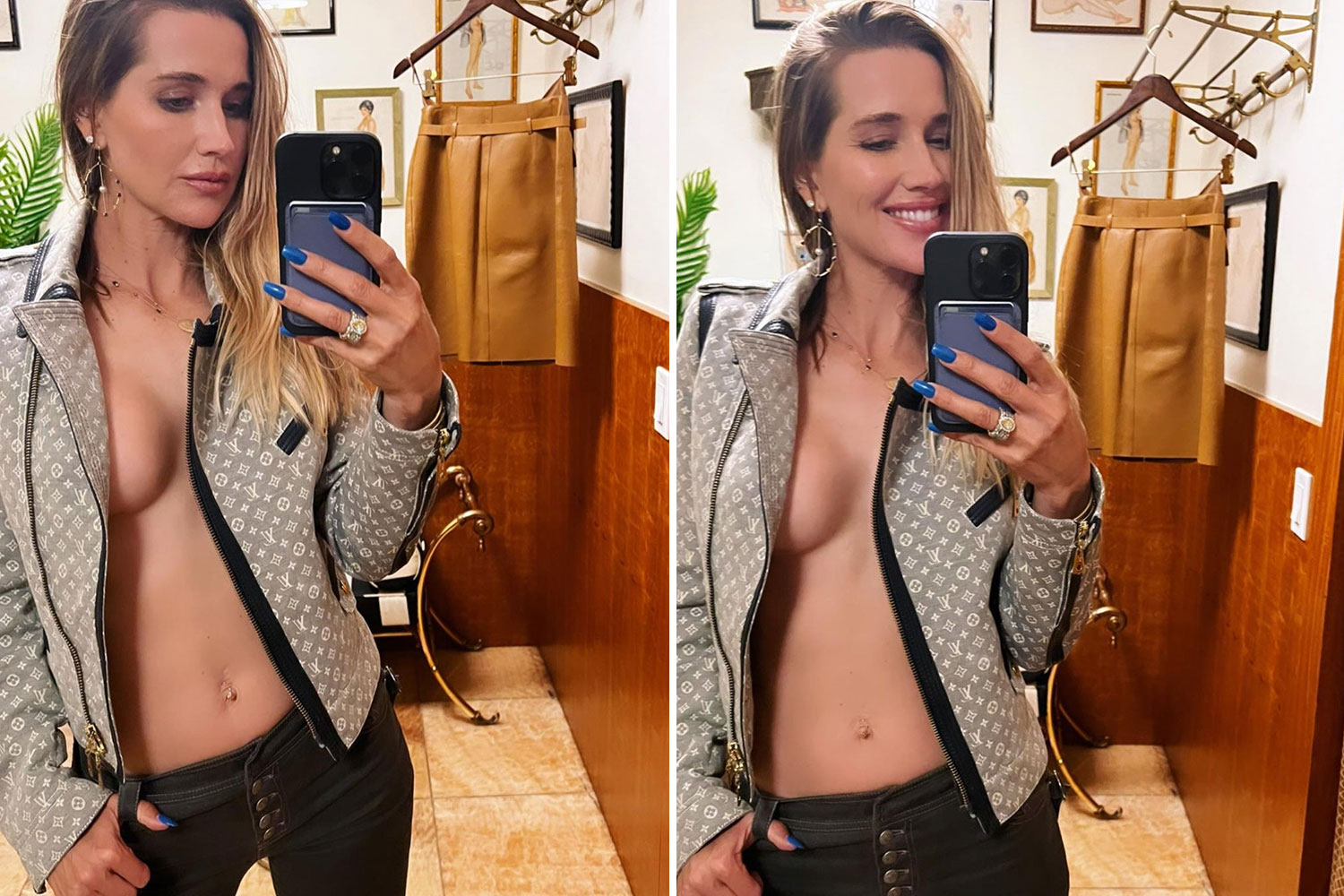 She also relaxed by the swimming pool and pouted for the camera as she held some Wimbledon playing cards. 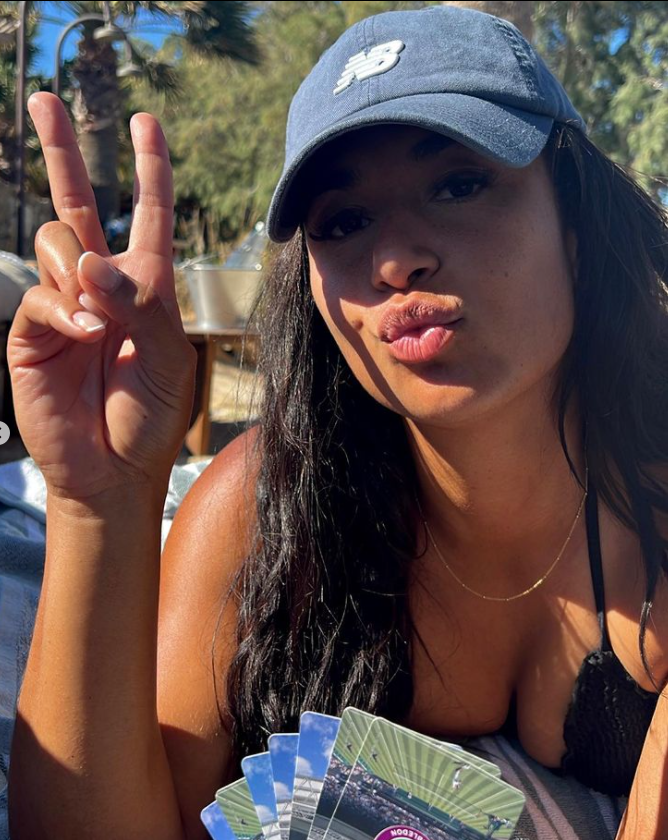 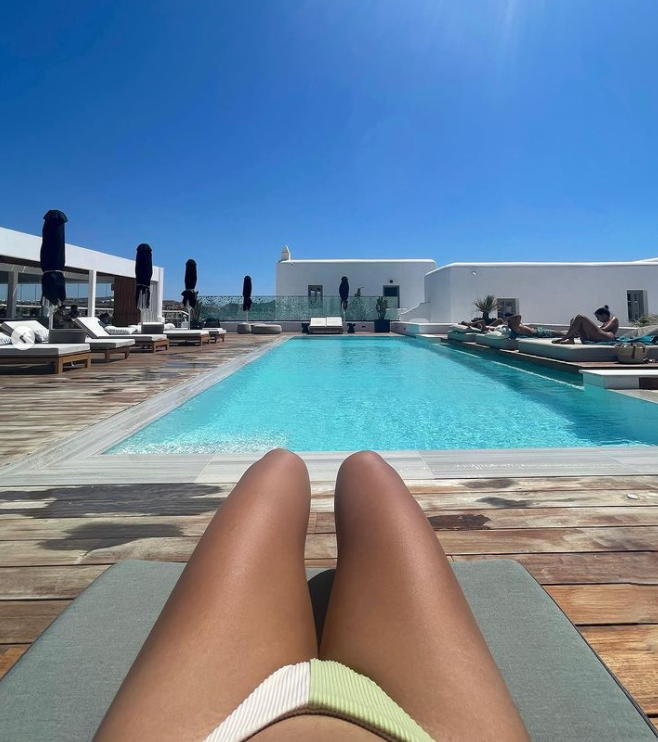 The US Open champion commented "Woa" on Watson's post.

Watson has spent the last week in Mykonos – and posted more holiday snaps to social media last Friday of her time on the island. 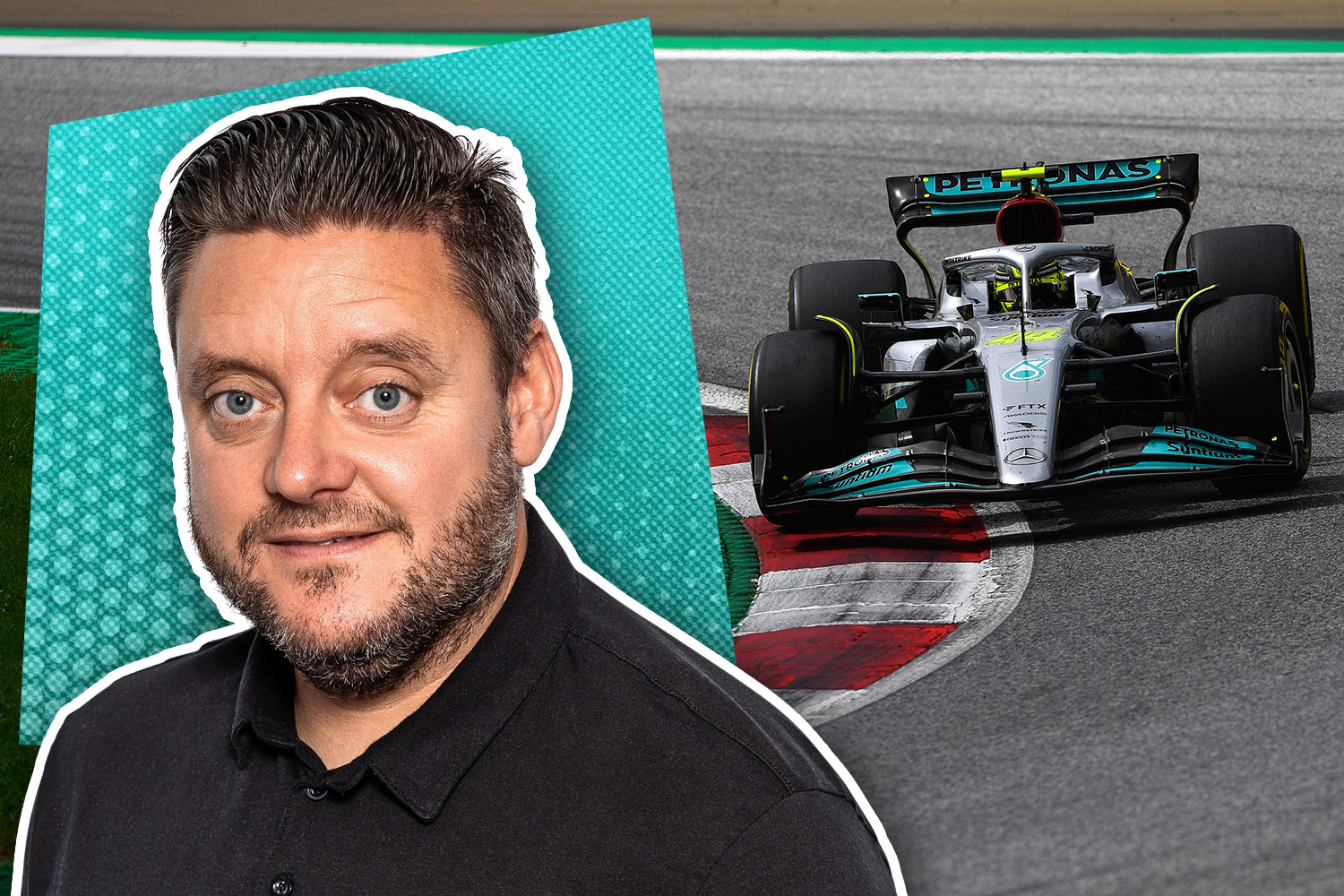 The World No121 reached the last 16 at Wimbledon earlier this month – her best ever result at SW19.

She was eventually knocked out by German outsider Jule Niemeier but picked up £190,000 in prize money along the way.

Watson broke down in tears on court following her first round win, but her memorable tournament came to an end at the hands of Niemeier. 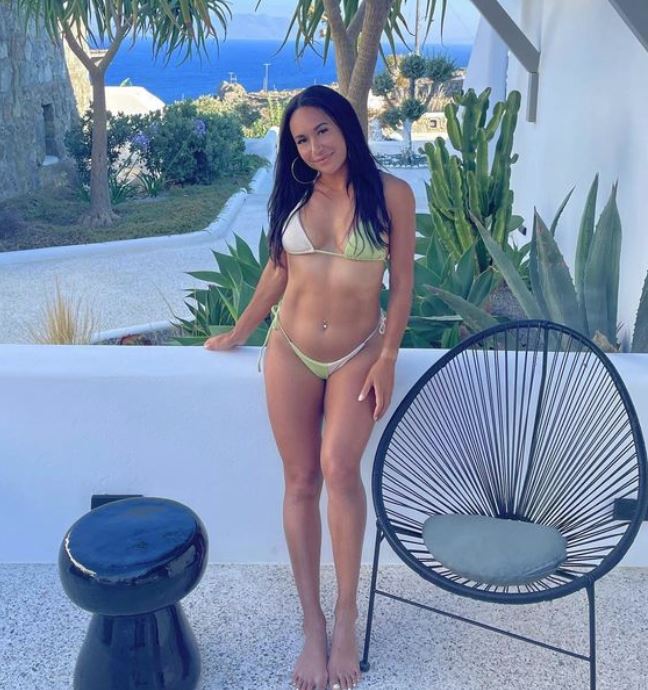 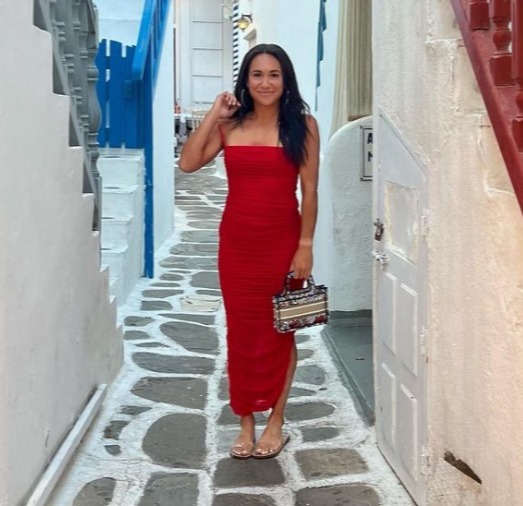 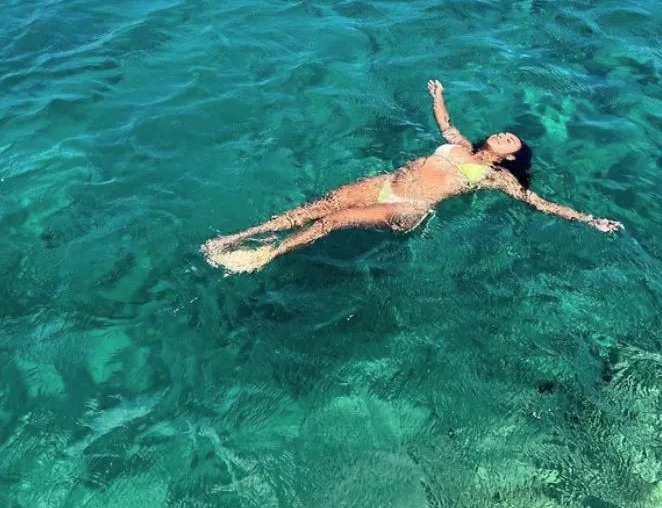 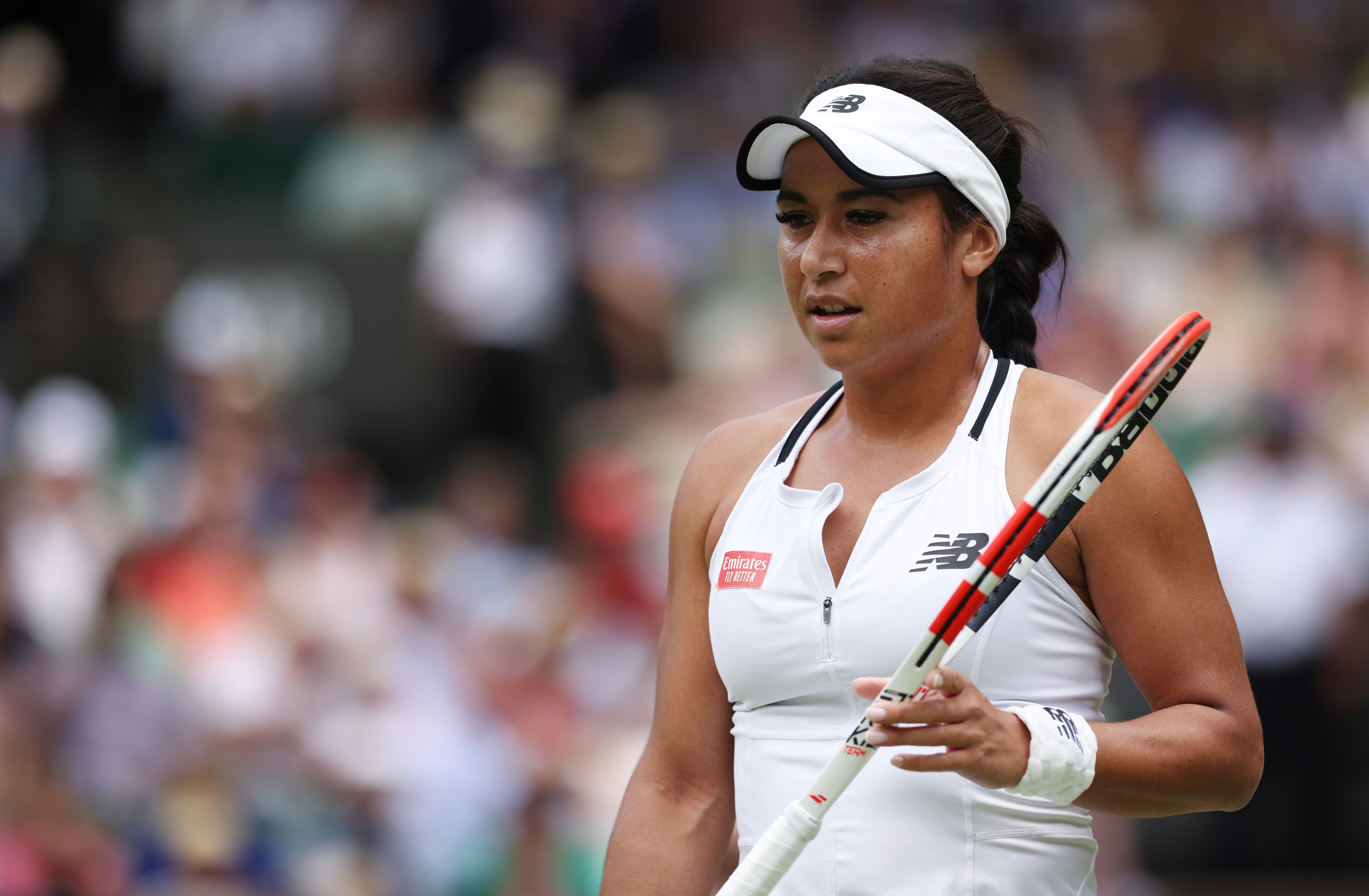