BRUNO FERNANDES 'knew' that Cristiano Ronaldo would pop up with the match-winning moment for Manchester United against Villarreal last night.

The Portuguese midfielder, 27, has seen up close what his compatriot can conjure up for club and country down the years. 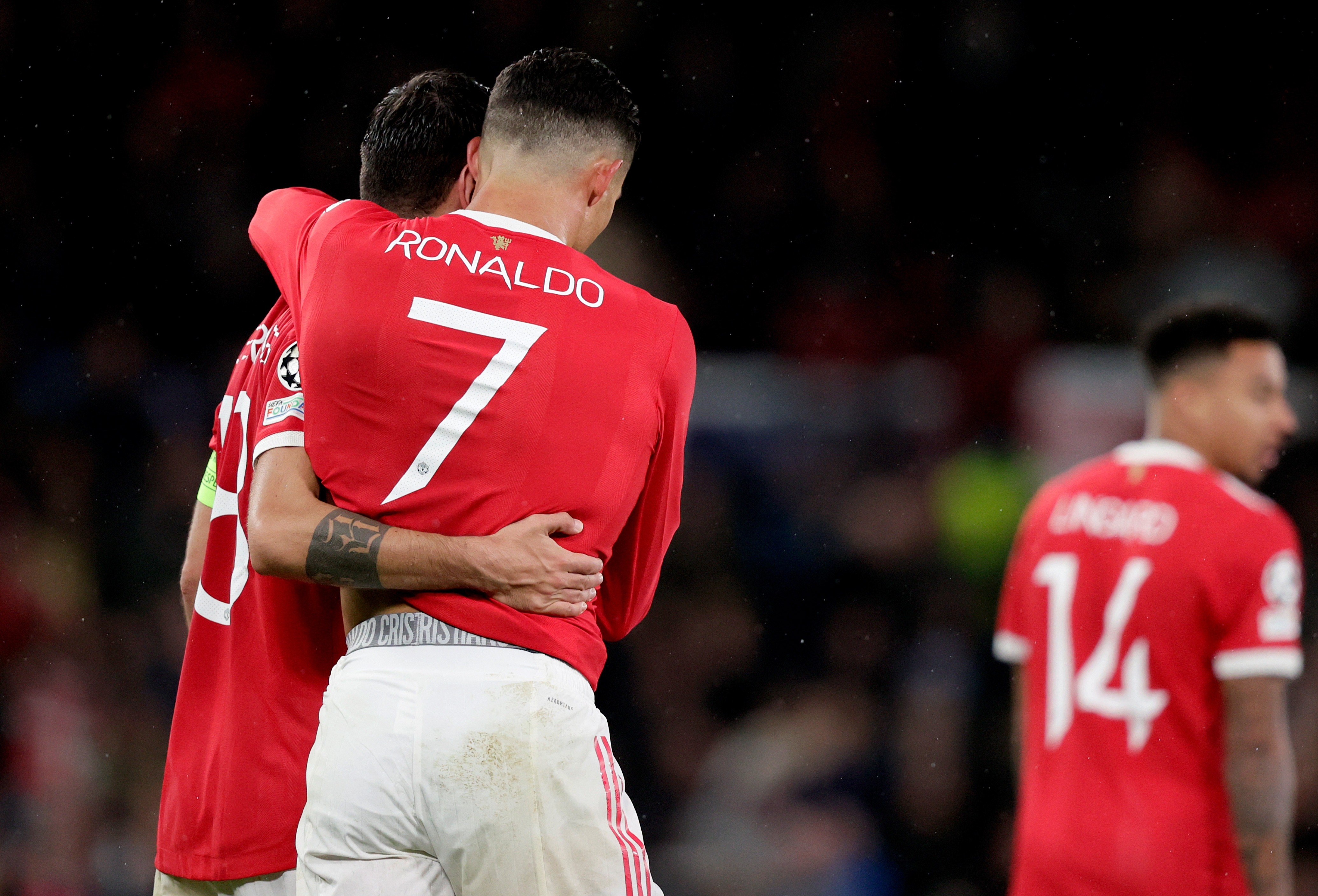 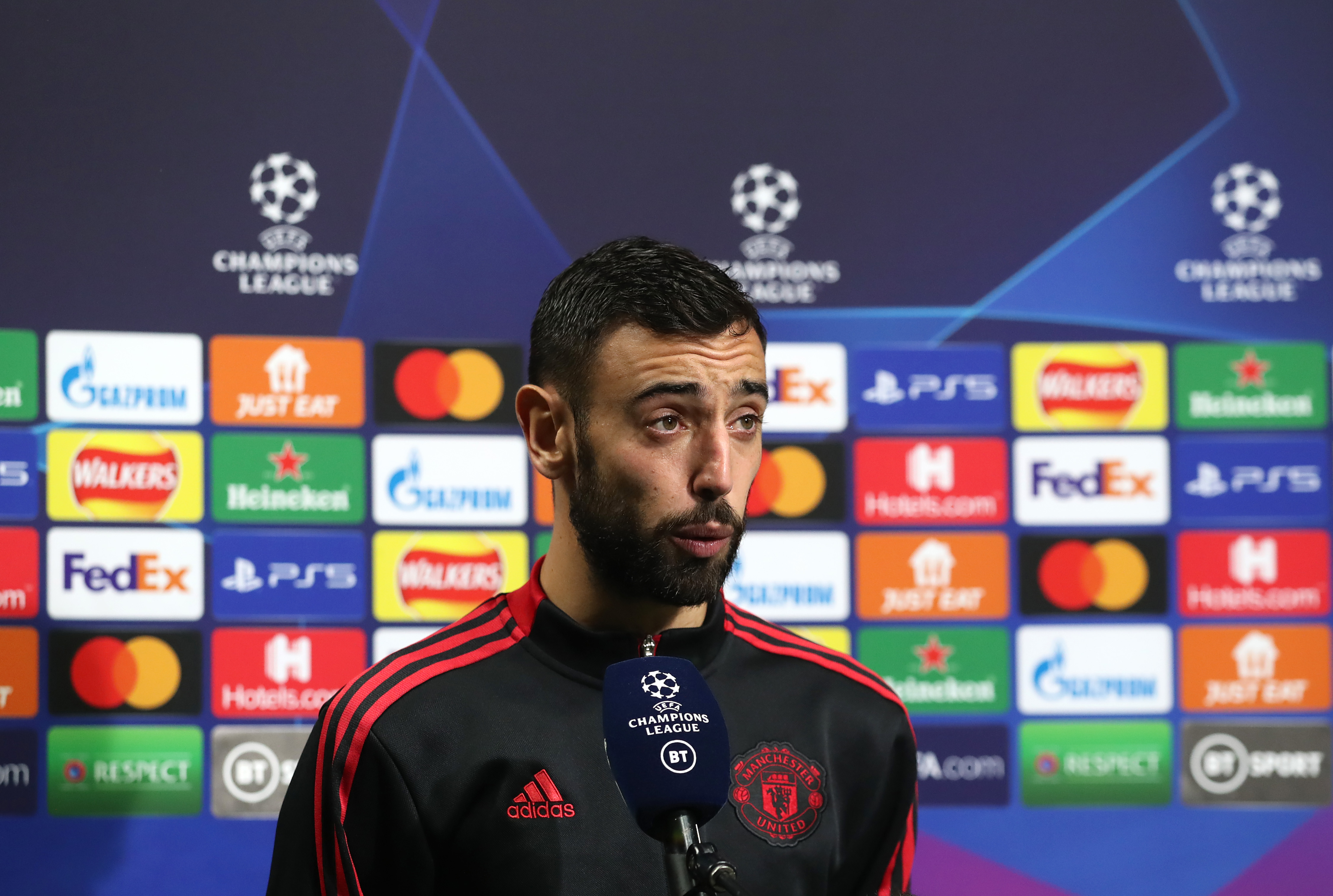 And he had every faith that CR7 would produce something magic yet again last night.

Going into stoppage time Man United were being held 1-1 by an impressive Villarreal side that beat them in May's Europa League final.

But it was Ronaldo that stepped up in the 95th minute to make the key difference this time around.

After the match, Fernandes told MUTV: "I always had the feeling we would win the game, also when they scored I feel we could come again and turn it around.

"After the goal of Alex (Telles), everyone feels the atmosphere was unbelievable. The push from the fans was incredible.

"We knew it with Cristiano, at any moment, every ball in the box could be a goal.

"They are the strikers who have the feeling for the goal. They feel it and Cristiano did it once again, and he will do it more and more in the current season.

"He and Edi and Anthony will be really important for us because they will score many, many goals."

Fernandes missed a last-gasp spot kick against Aston Villa at the weekend, after opposition goalkeeper Emi Martinez goaded him that Ronaldo should be taken it.

But there appears to be no bitterness in the camp at all, with Bruno having even been handed the captain's armband in Harry Maguire's absence last night.

On the honour, he added: "It's a great feeling. As I said before, when I was captain for the first time against PSG, in the Champions League also, it means a lot.

“I think for every player who can have the armband and lead in some way the lads in the game, it's a proud moment for everyone. I'm part of this proud people." 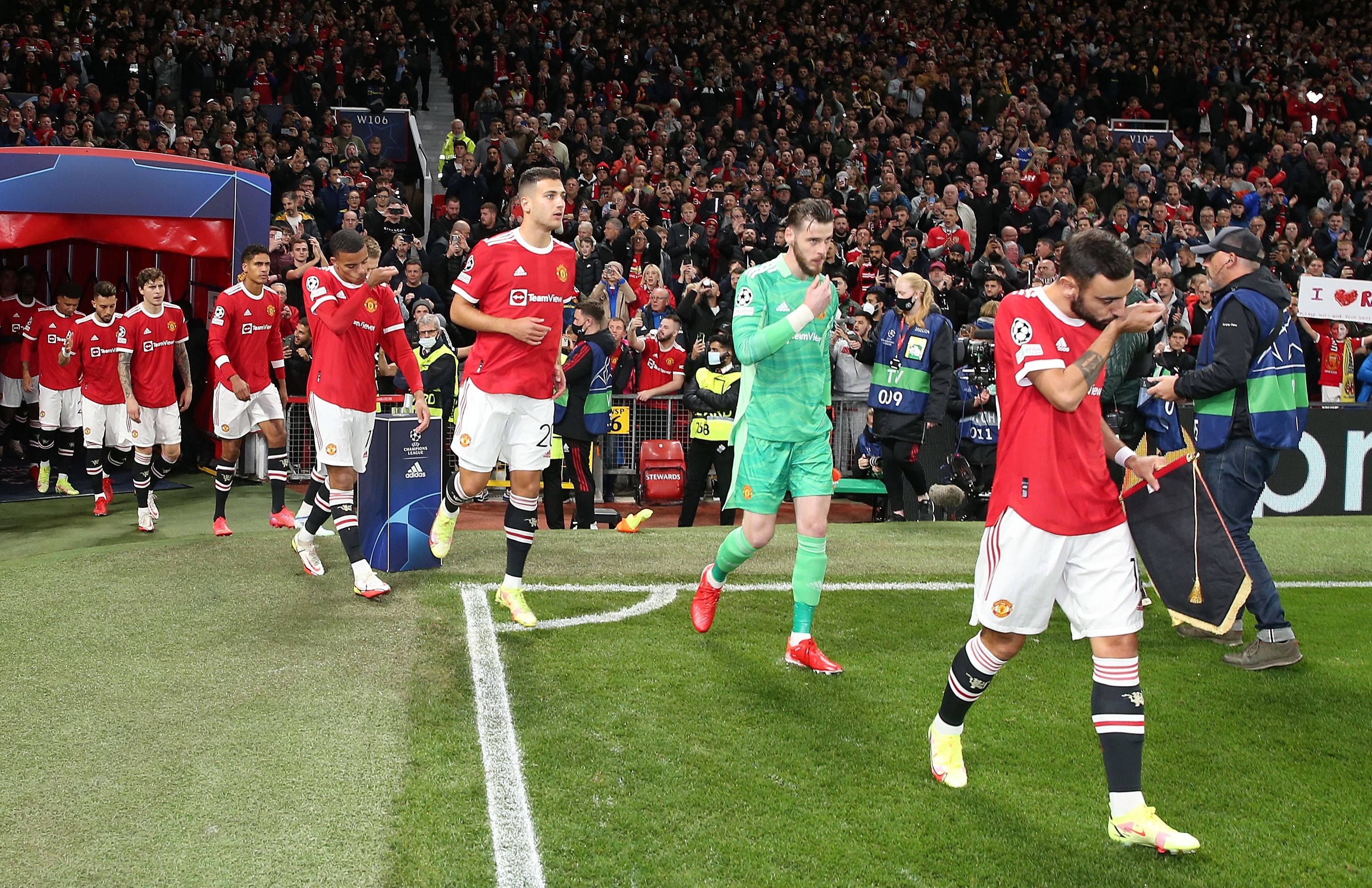