BRYSON DECHAMBEAU is gunning for his second major championship in a row.

The big hitter has claimed he’s going for the Augusta course record as he sees it as a par 67. 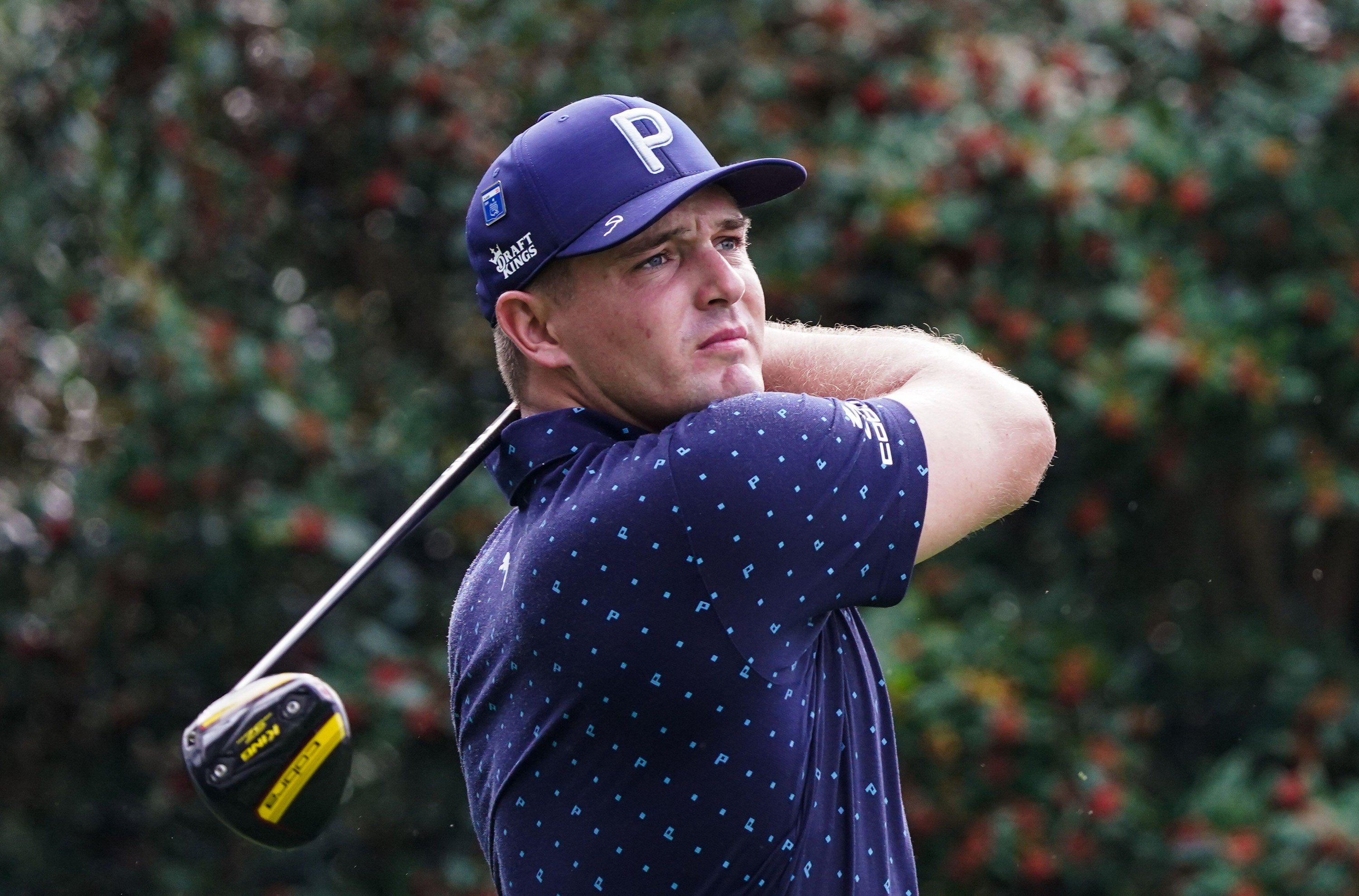 And bookmakers Paddy Power are offering 25/1 on him doing just that.

You can also back DeChambeau at 11/1 to score the lowest tournament round, while he is the 7/1 favourite to win the tournament.

DeChambeau won the US Open at Winged Foot by six strokes with a stunning performance in September.

And now he’s looking to tame Augusta at the Masters and believes his brute force will see him rewrite the history books.

He said: "I’m looking at it as a par 67 for me because I can reach all the par-fives in two, no problem.

"If the conditions stay the way they are, that’s what I feel like par is for me.

"That’s not me being big-headed.

"I can hit it as far as I want to, but it comes down to putting and ­chipping out here.

Pick a team of five golfers and a reserve for the US Masters.

"That is one of the things I think people sometimes struggle to see.

"As much as I can gain an advantage off the tee, I still have to putt it well and chip it well and wedge it well, and that’s what I did at the US Open."

Legendary golf coach Butch Harmon thinks all the talk about DeChambeau and Dustin Johnson could leave the door open for someone else to win the green jacket though and has backed Rory McIlroy to complete the career grand slam.

He told Sky Sports: "I think he's come into this week under the radar a little bit.

"There's not a lot of hoopla about him, as everything is about Bryson [DeChambeau] and Tiger [Woods]. It's interesting watching the interviews this week that there's more questions about Bryson and Tiger than about the individual they're actually talking to, which I think irritates the players a little.

"I think Rory has a great chance and he's one of my picks. I think he and Dustin Johnson should be co-favourites and I think the course suits him. Rory is a great driver of the ball and hits the ball very high with the driver, which is going to have to happen this week with all the rain we're going to have.

"I think he's going to have a good Masters and I think that on Sunday, going down the stretch, that Rory McIlroy could be the guy you have to beat.

"As long as he keeps his head in the game and as long as he continues to do what he's doing, then he's Rory McIlroy for god's sake and he's one of the best players that's ever played the game. He's going to win The Masters and I personally think this is going to be a great chance for him this year."

*Terms and conditions: New customers only. Place your FIRST bet on any sportsbook market and if it loses we will refund your stake in CASH. Max refund for this offer is £20. Only deposits made using Cards or Apple Pay will qualify for this promotion. T&Cs apply. Paddy's Rewards Club: Get a £10 free bet when you place 5x bets of £10+. T&Cs apply. 18+ Begambleaware.org