BURETA Faraimo is ready to show what he can really do after going through a Hull of a time when he hardly knew where he stood.

So much so, he asked them to let him out on loan, only to be told no without a reason why they were keeping hold of him. 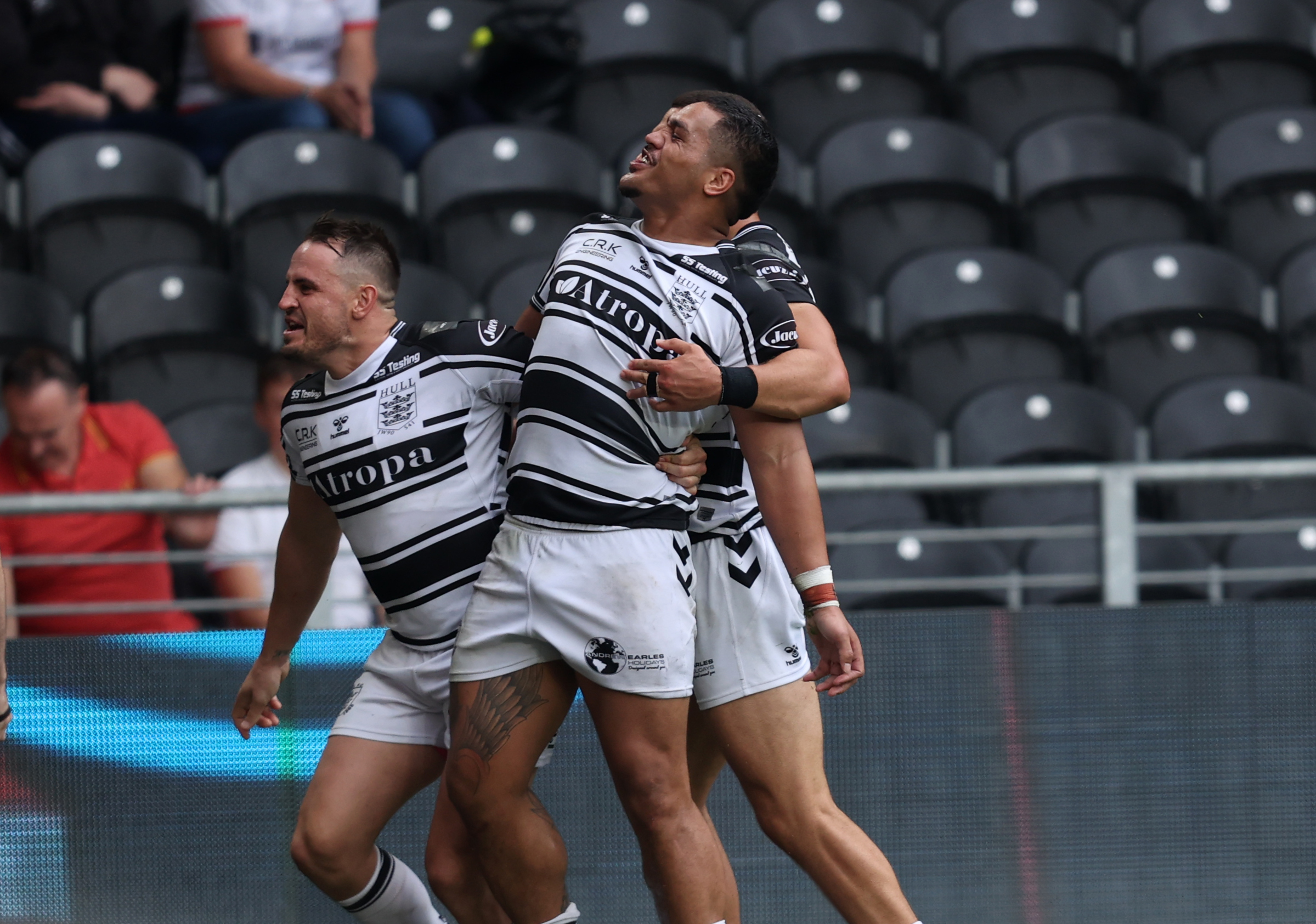 The USA winger has got started at new club Castleford, a switch that sees him link up with former Black and Whites boss Lee Radford.

And he revealed his frustrations as he was in and out of Brett Hodgson’s side and not told what it was he needed to work on.

Faraimo said: “I’m not going to lie, it did get pretty frustrating at Hull. When I wasn’t playing, I was getting dropped and not getting an excuse.

“When everyone was fit, he (Hodgson) wasn’t playing me and there was nothing I could do other than wait for my turn.

“I had a feeling why I wasn’t being picked, so I went and asked to go out on loan. They denied it, so there was nothing I could do other than sit and wait. 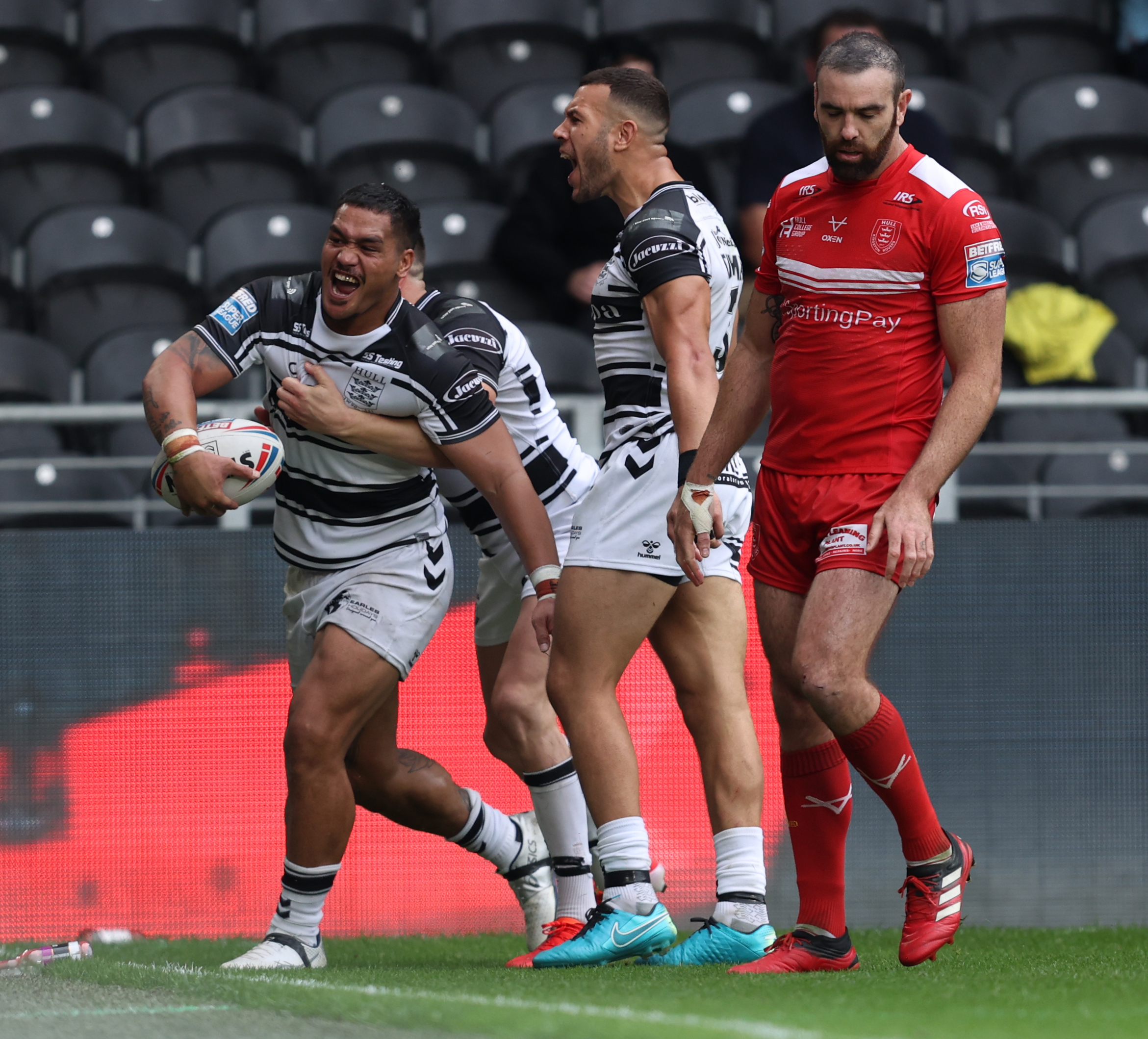 “Now I’m at Castleford, I’m seeing the club in a different light from when I was an away player. When I played here for Hull, the fans were very near me and they weren’t afraid of letting you know what they think.

“Being a winger, it was hard to miss them – I’m expecting the same thing here, only with the for me not against me.”

Faraimo may have moved from an East Yorkshire club to a West Yorkshire one but he is still based in Hull, meaning wife Sia can still play for the black and Whites’ ladies team.

However, he is back alongside fellow new boy Kenny Edwards, who has not changed since their days at NRL side Parramatta. 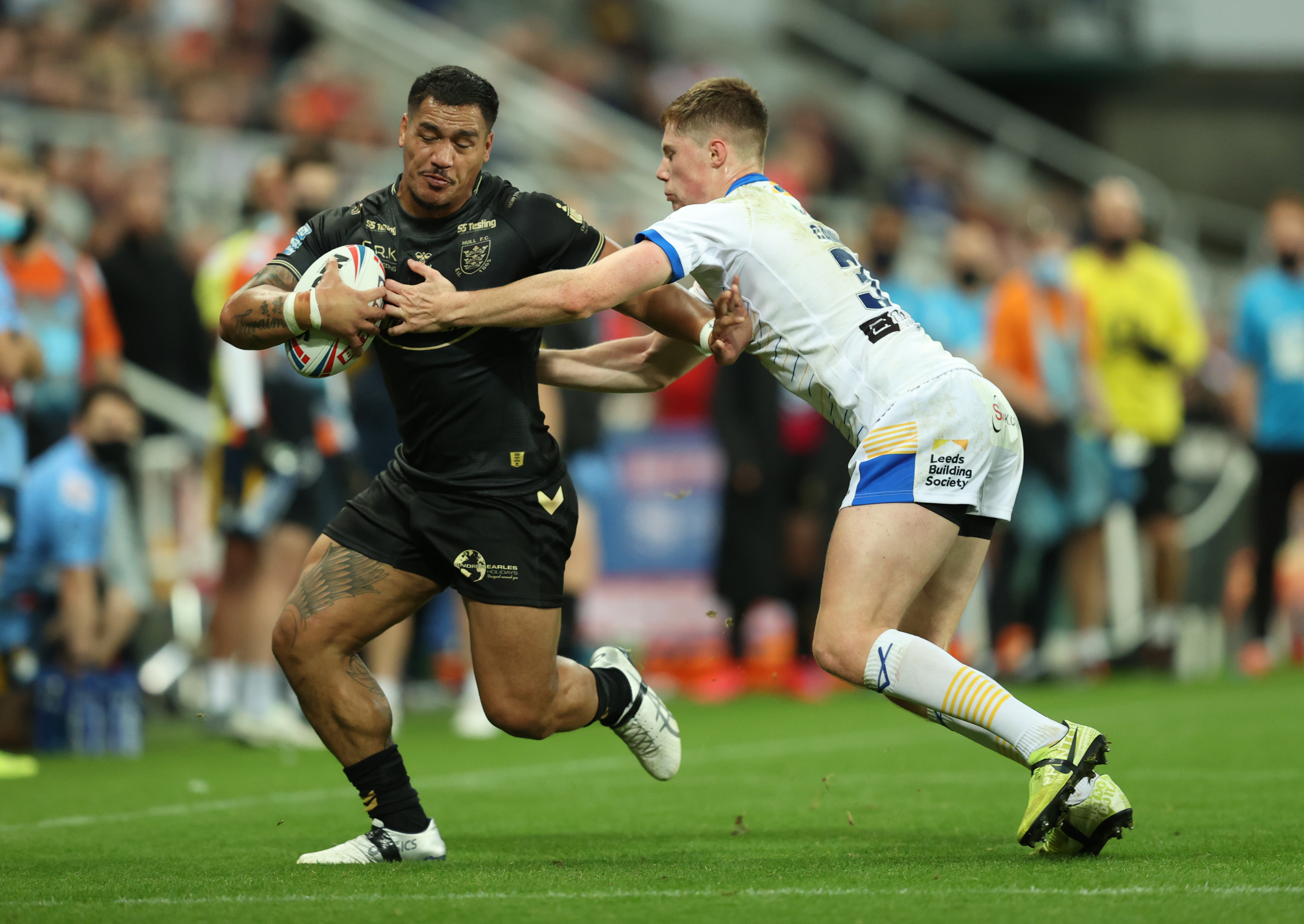 The 31-year-old New Zealand-born star added: “It’s great to link up with him again. He’s a character, on and off the field.

“He hasn’t changed at all. That’s the best thing about him – at Parramatta we did a pre-season in America for a few weeks and there are plenty of memories with Kenny, not necessarily about the training!

“But it’s great to have a familiar face at a new club. That can help me settle in and we’re not just here to build a new team. We’re here to take over!”

As well as Faraimo, Radford – who he would have joined wherever his next job took him, whether it be in rugby league or rugby union – has brought Mahe Fonua to Castleford after an equally frustrating stint. 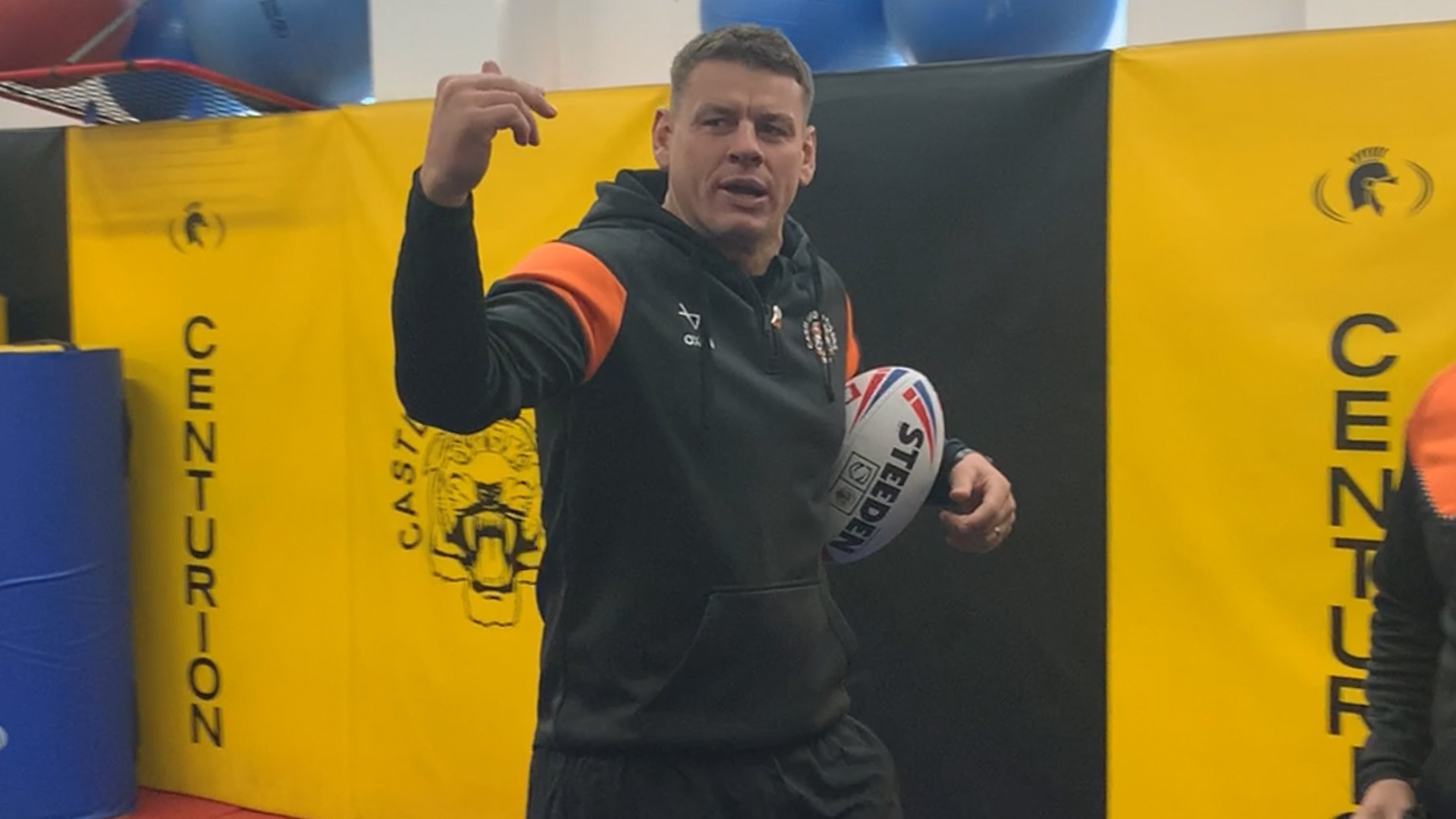 However, he believes he will get the best out of them, like he did on Humberside.

He said: “I genuinely want to see them perform to their potential. It’s when they do, not if they do.

“They’re not frustrated players. Like myself, you’re not disappointed at leaving Hull. You’re disappointed in yourself for not achieving what you know you can achieve.

“Hopefully they’ll use that as motivation.”