CAMEROON need a point to secure top-spot and a favourable draw in the AFCON knockout rounds.

The defending champions begin the game top of Group F after picking up a victory and a draw in their opening two matches against Ghana and Guinea-Bissau. 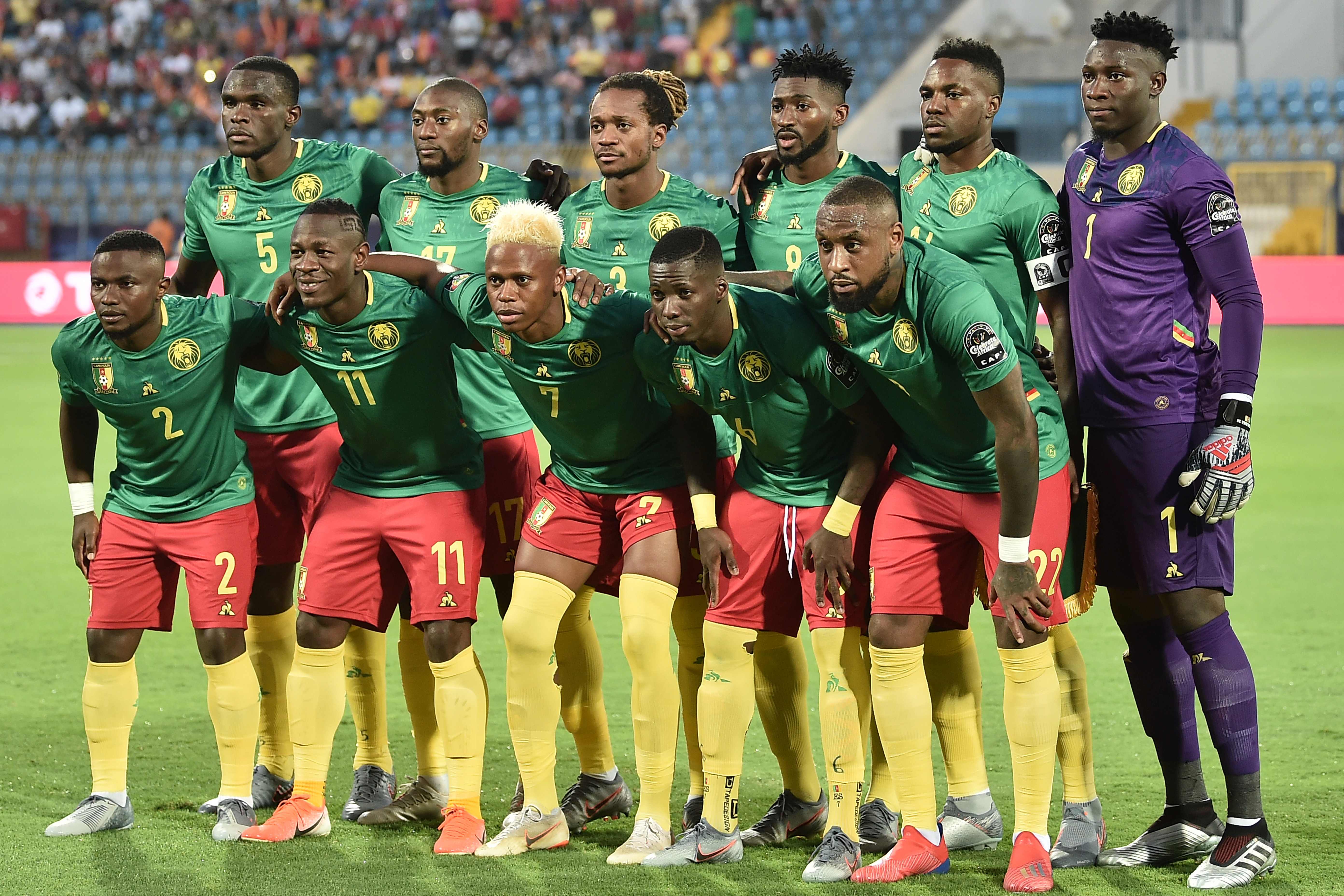 But Benin know that a win will see them leapfrog the holders – and that result coupled with three points for Ghana would see Cameroon drop into third place.

What time does Benin vs Cameroon kick off?

THIS AFCON clash is set for Tuesday, July 2.

When the sides last played each other in 2005, Cameroon ran out 4-1 winners.

What TV channel is Benin vs Cameroon on and can I live stream it for free?

YOU can watch all the action live on Eurosport 1.

Sky Entertainment and Sport customers will find it in full HD on channel 410.

Whilst those of you wishing to stream can watch for free by snapping up a seven-day Eurosport Player trial.

This will then cost £6.99/month if not cancelled before the end of the week.

A 30-day free trial is also available and will cost £7.99 after its expiry. 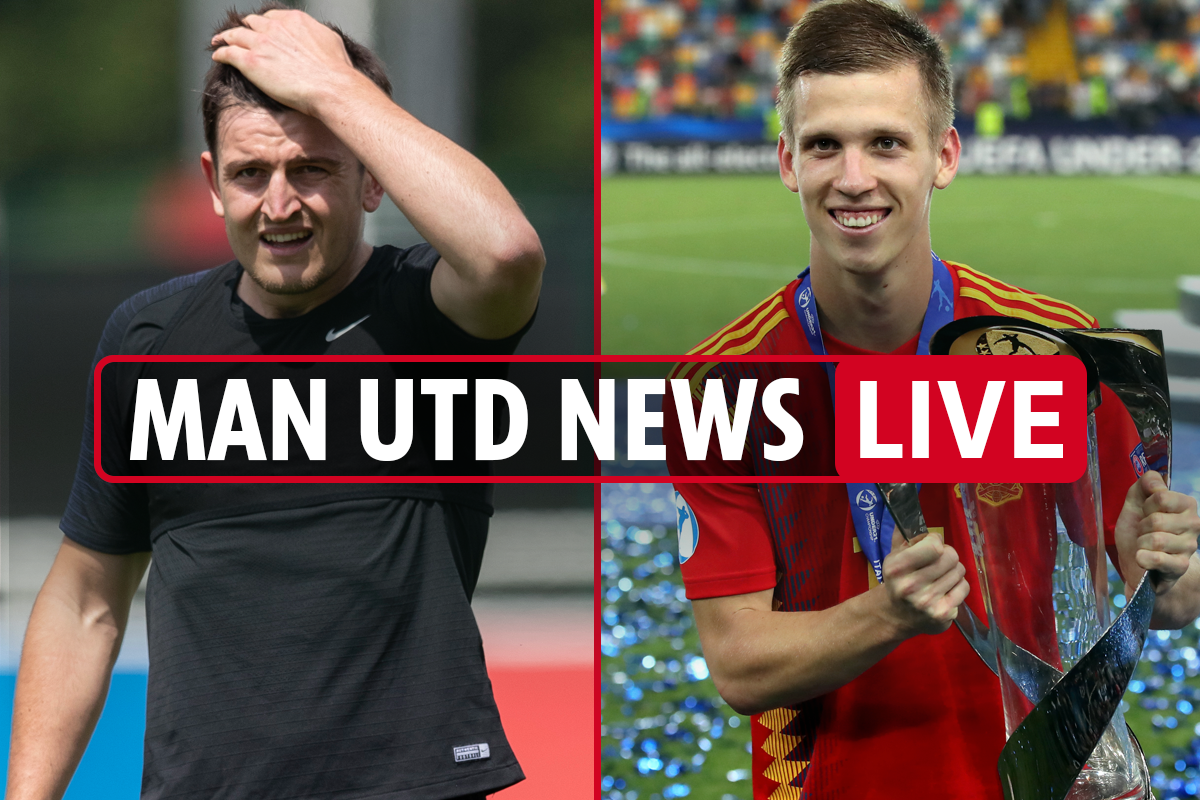 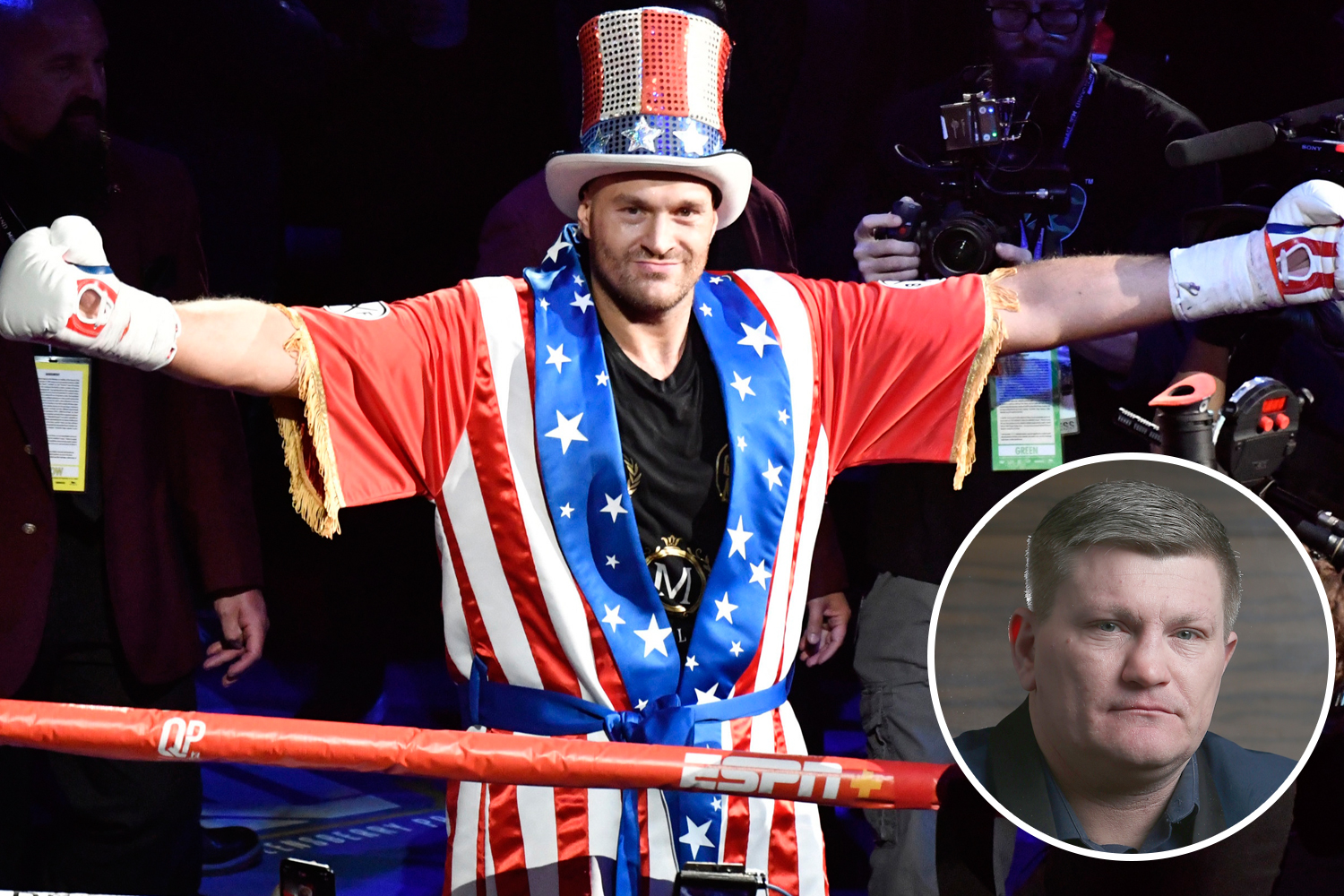 TY IN THE SKY Fury deserves to be recognised as best heavyweight on planet, insists Hatton