CANADA'S friendly against Iran has been cancelled after fans and politicians demanded the game not go ahead.

There was outcry when the fixture was announced following the 2020 Ukraine International Airlines Flight 752 crash when the plane was shot down by an Iranian missile. 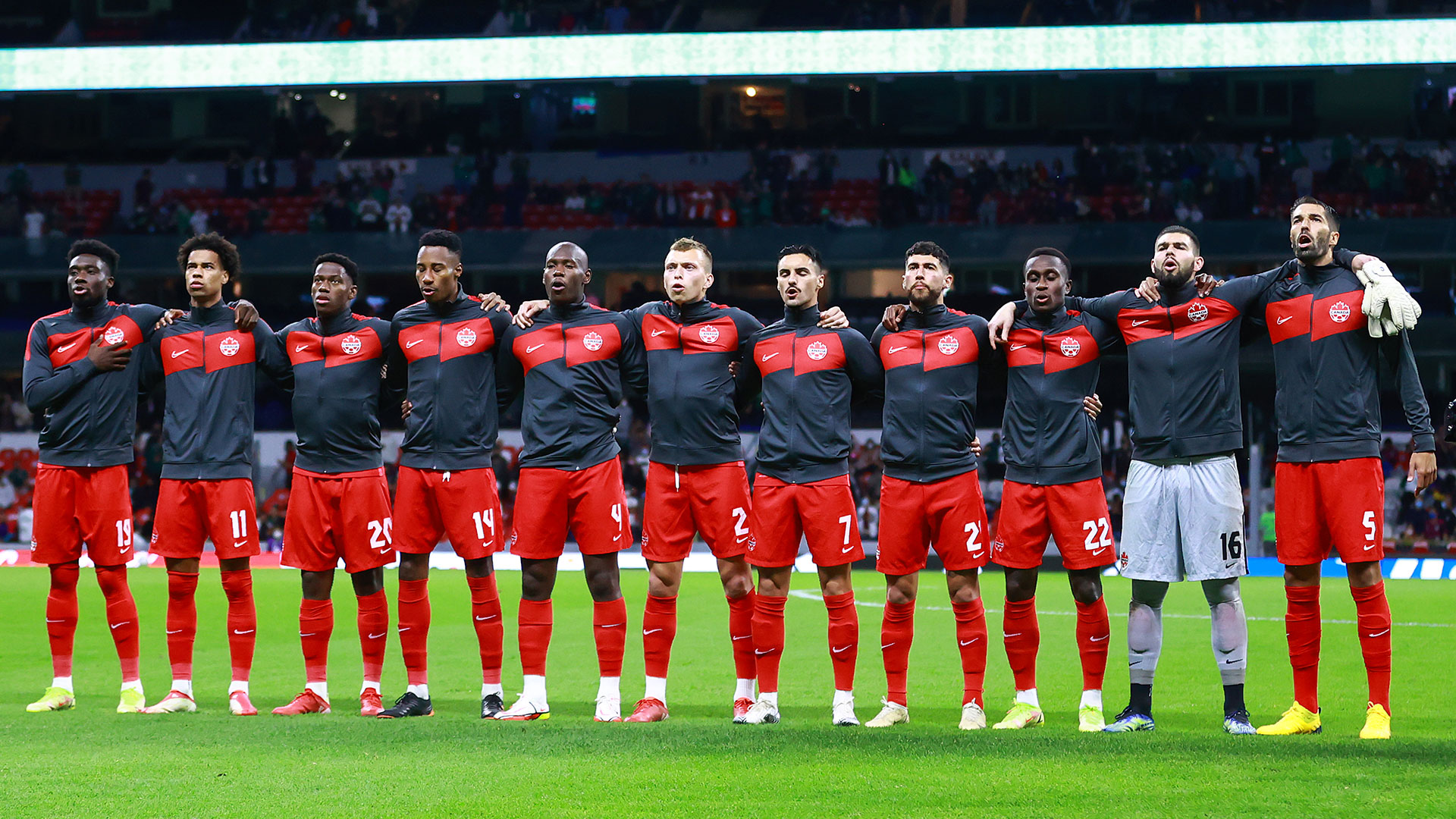 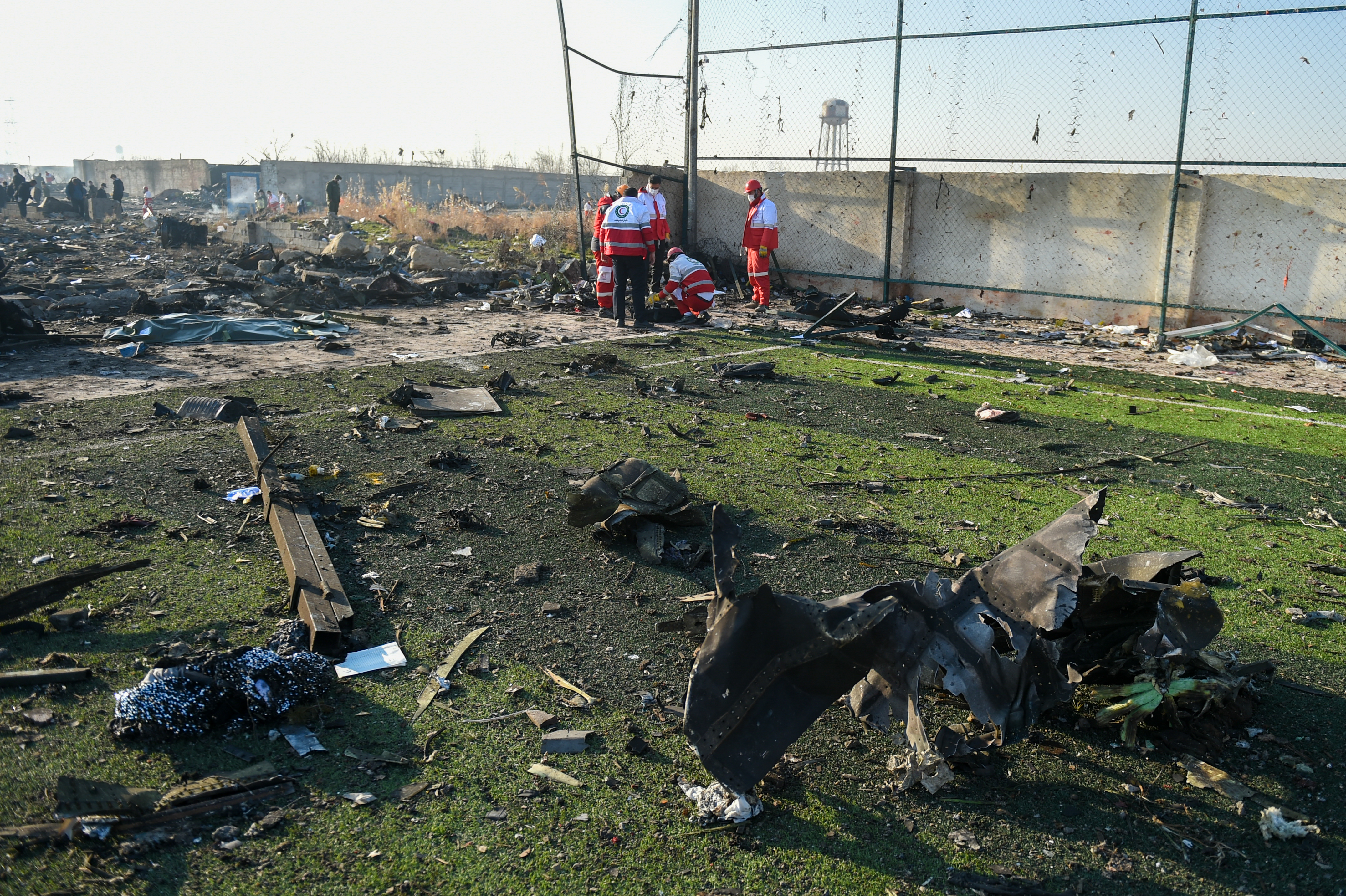 Fifty-five Canadian citizens and 30 permanent residents from the country were among the 176 who lost their lives.

Canadian Prime Minister Justin Trudeau was one of the key politicians who spoke out against the game going ahead.

Fans and even the Canada players voiced their opposition to playing the match that was due to be held in British Columbia.

Now the clash has been cancelled. 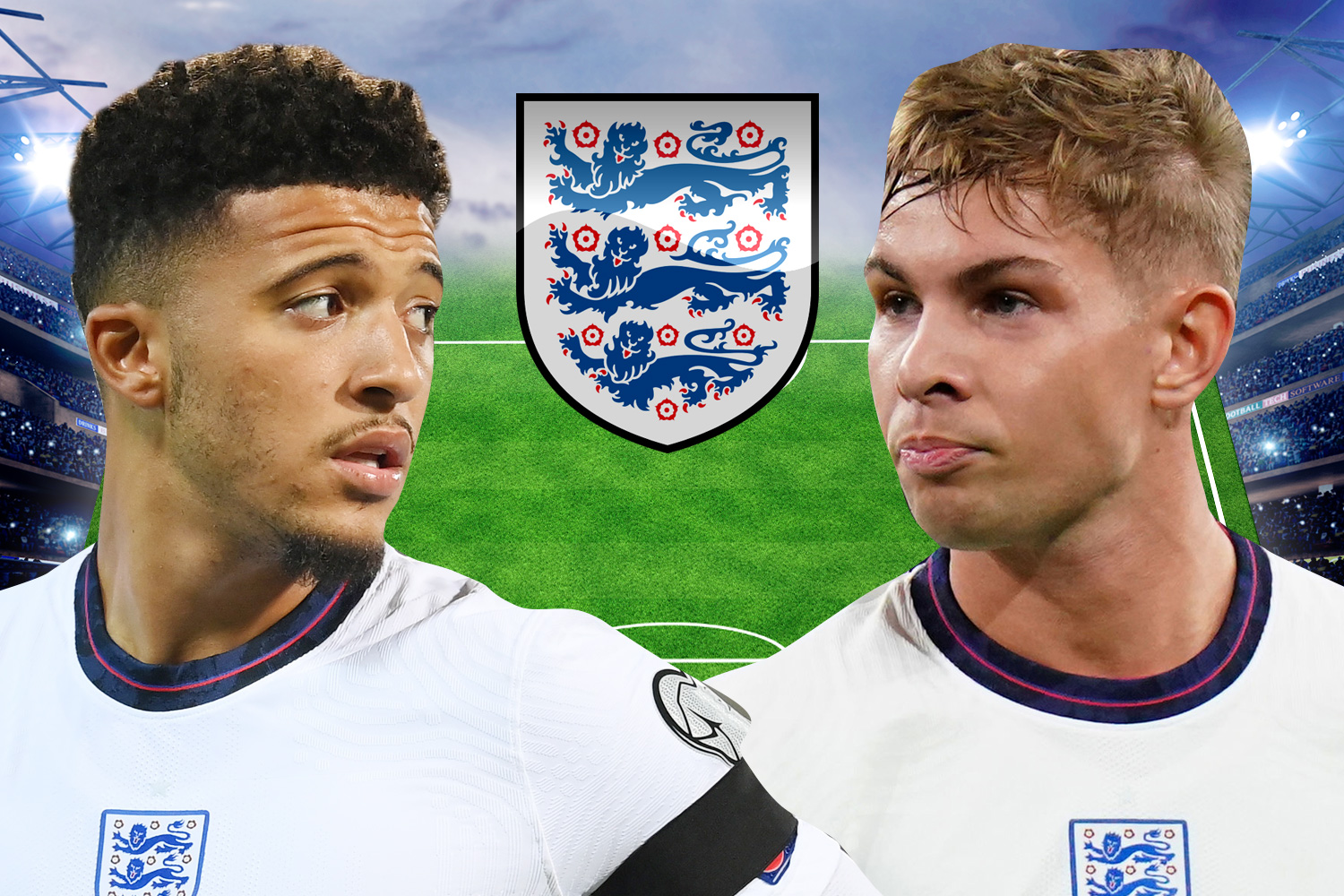 The Canada Soccer Association said: "Over the past week, the untenable geopolitical situation of hosting Iran became significantly divisive, and in response, the match was cancelled.

"While we considered the external factors in selecting the optimal opponent in our original decision-making process, we will strive to do better moving forward.

"Canada Soccer will be conducting a thorough review of our processes for the hosting of international matches to ensure no stone is left unturned in our pursuit of excellence both on and off the pitch, including consultation with all stakeholders."

Ukraine International Airlines Flight 752 was shot down on January 8, 2020, minutes after taking off from Tehran by an Iranian surface-to-air missile.

Canada Soccer announced the match on May 12 as part of preparations for the nation's first World Cup appearance since 1986.

Speaking about the fixture, prime minister Trudeau said: "This was a choice by Soccer Canada

"I think it wasn't a very good idea to invite the Iranian soccer team here to Canada.

"But that's something that the organisers are going to have to explain."

Ralph Goodale, Canada's high commissioner to the United Kingdom, tweeted: "This behaviour by Canada Soccer is repugnant. It calls into question both the competence and the values of the organisation."

The CSA said it will try to find an new opponent.

They they play Croatia four days later and Morocco on December 1. 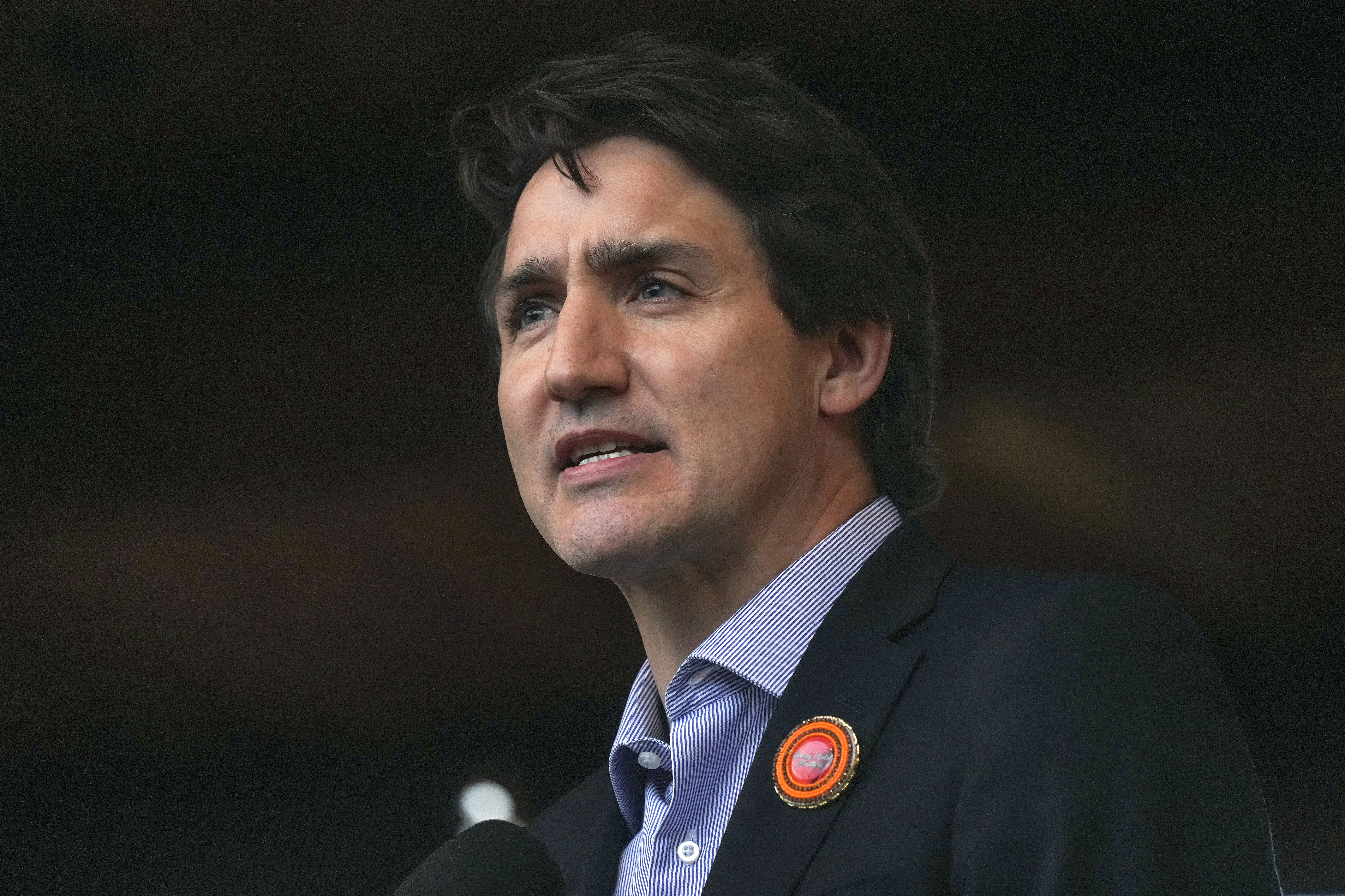