IT is the debate that divides the world of sport – who is better? Cristiano Ronaldo or Lionel Messi?

And now boxing legend Canelo Alvarez, 31, has weighed in on the debate ahead of his fight with Caleb Plant in Las Vegas on Saturday night. 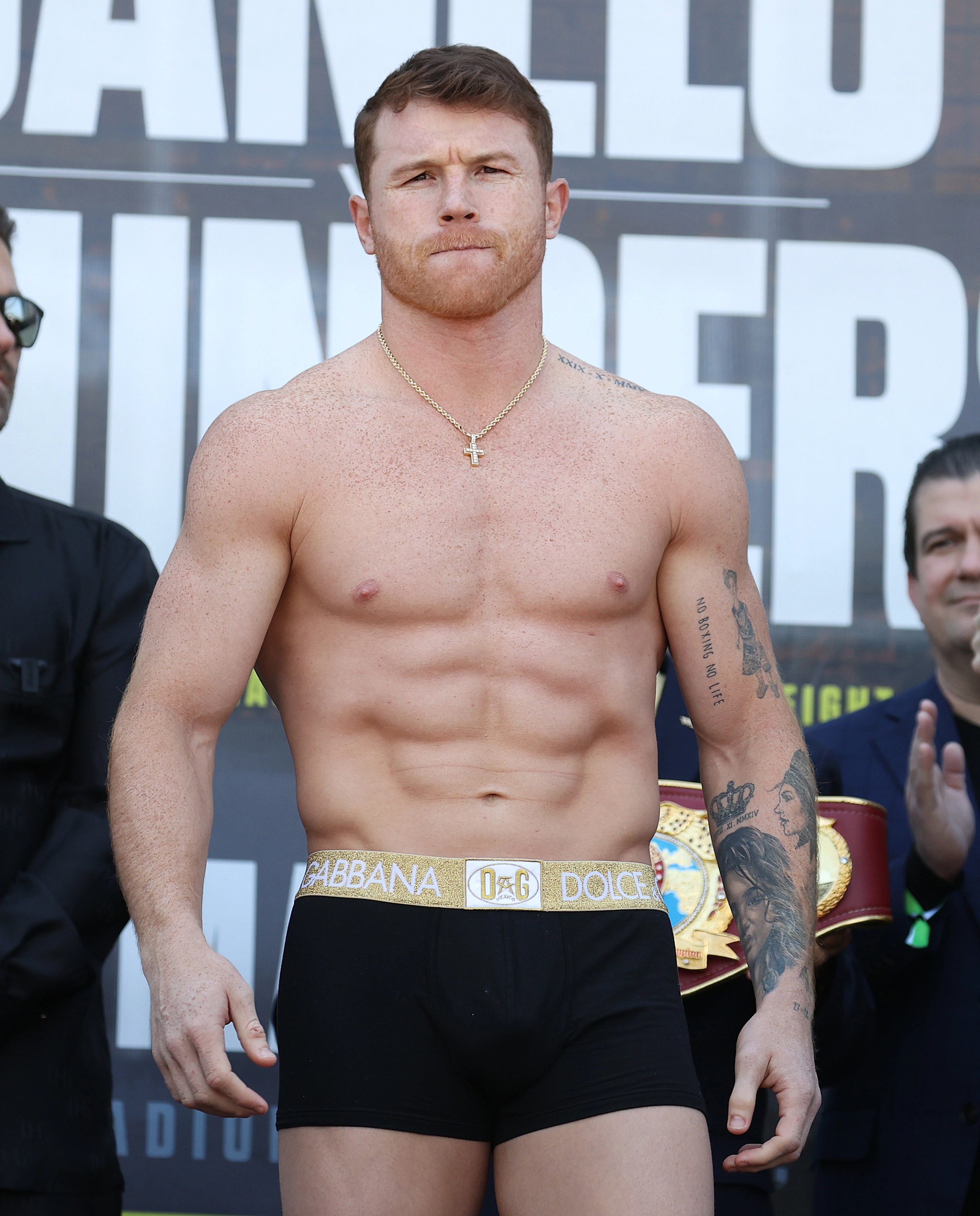 The Mexican brawler was interviewed by Steve Bunce in English on BT Sport, when he gave an insight into his feelings on other sports stars.

The first to be called "the GOAT" was American golfing legend and 2019 Masters winner Tiger Woods.

When asked about his feelings about the Argentina and PSG ace Messi, Alvarez revealed: "One of the best players".

However, he wasn't as complimentary when it came to discussing Ronaldo.

The WBO champion also cast his eye on the boxing world, revealing his thoughts on Tyson Fury.

Of Fury, Canelo said the Gypsy King is a "good boxer, with a lot of skills."

Last month, Fury fought in one of the greatest fights ever, when he pummelled rival Deontay Wilder.

It was a "really good fight" for Canelo, who was quizzed by Bunce for his thoughts on the trilogy bout.

Anthony Joshua is a "really nice guy and a good boxer with a lot of skills," according to the super middleweight fighter.

When he was shown a picture of Irish fighter Katie Taylor, Canelo told Bunce she was a "a really good fighter and he loves watching her".

Canelo is the favourite in his bout with Plant, but will have his hands full with his undefeated opponent.

The pair have "bad blood" with one another, which Alvarez revealed, and he has more hatred towards Plant than he has had for anyone in the past.

He said: "It's new for me to have this much bad blood with an opponent.

"It's very different from normal and it's definitely the most animosity I've had with an opponent heading into a big fight." 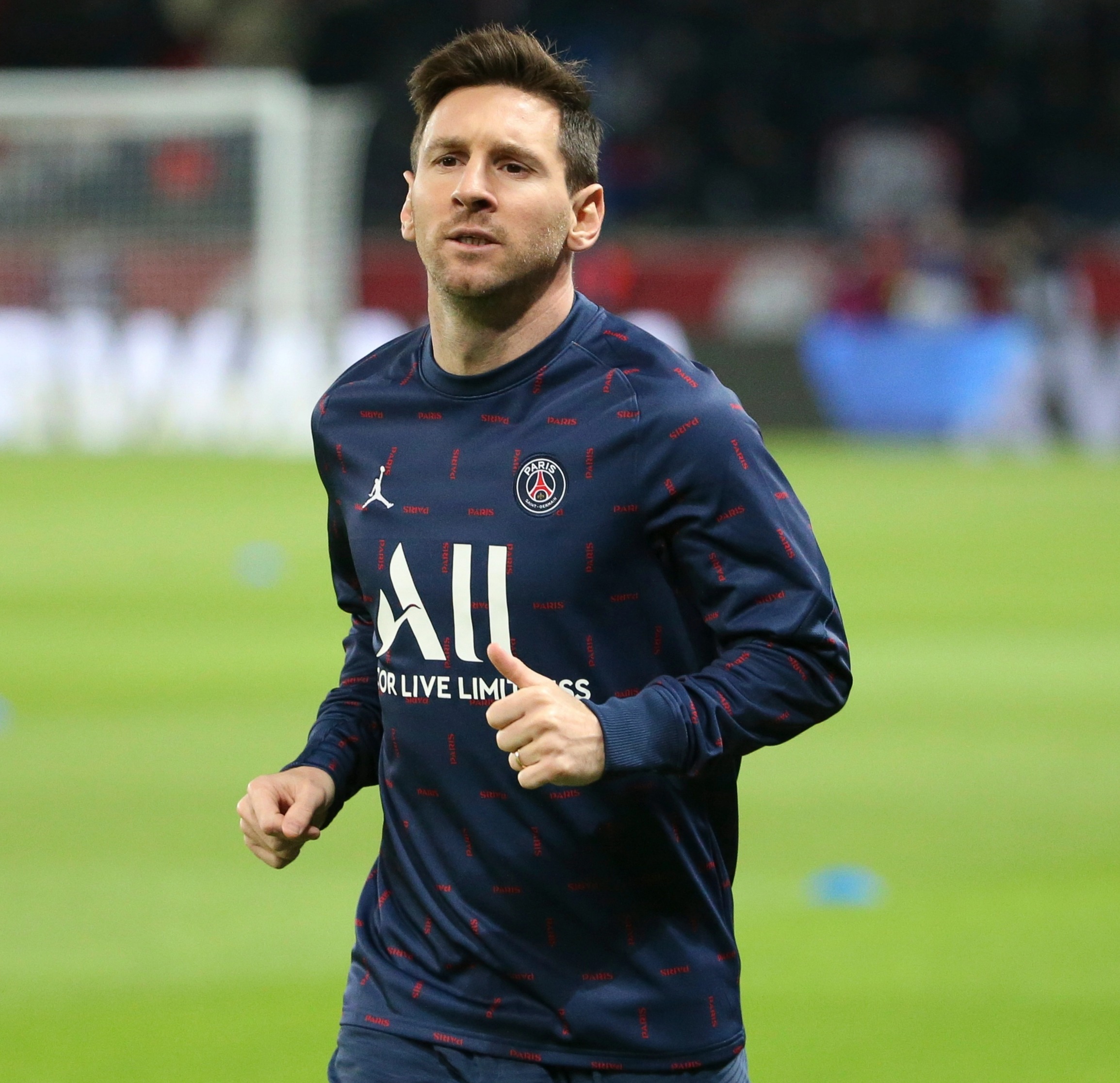 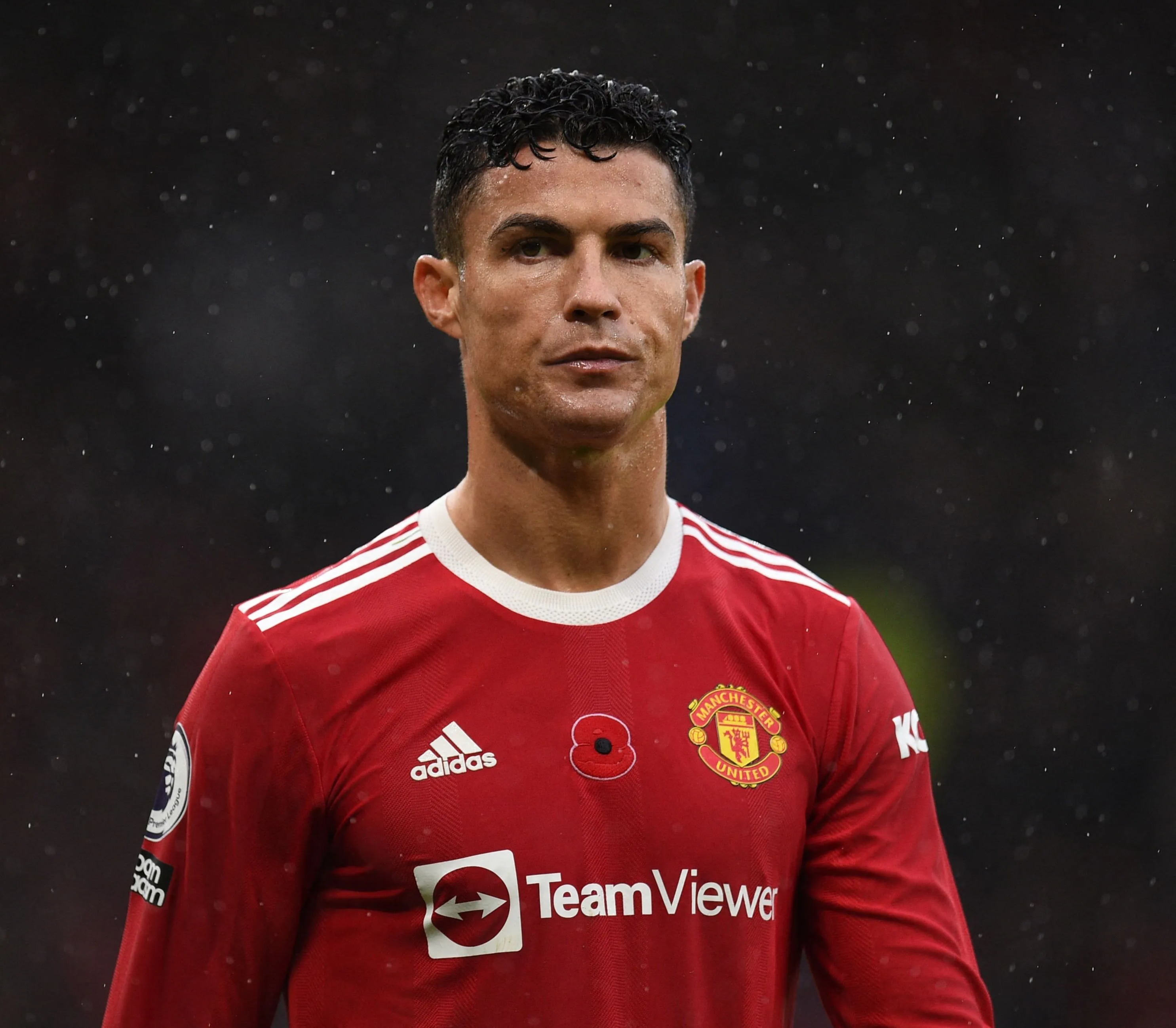