And all it took was a right-hand jab in what was the 21-year-old's first punch of the Miami scrap. 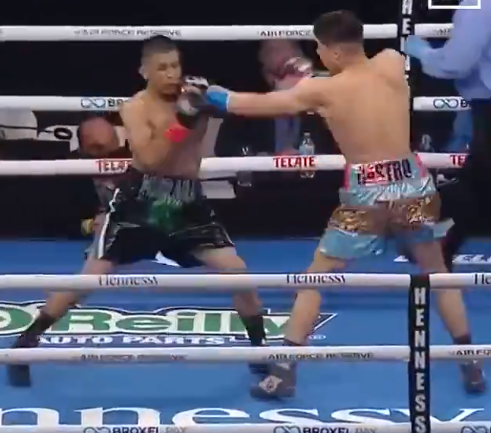 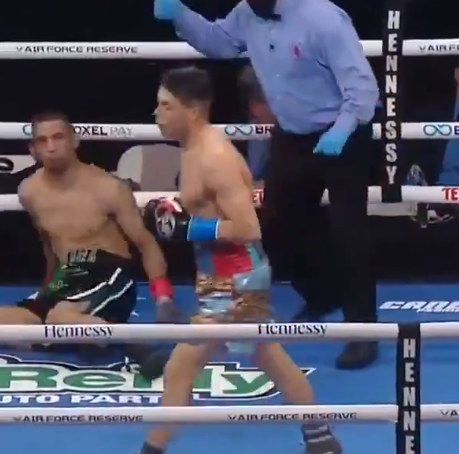 Unsurprisingly, Castro went on to win the bout after sending Moraga crashing to the canvas twice more before the fight was waved off.

That victory took decorated amateur Castro to two KO wins in two, while late stand-in Moraga will be wondering whether boxing is his future.

The 36-year-old has won once and lost three times since swapping the octagon for the boxing ring.

Moraga is a former UFC flyweight title challenger where he has eight wins and six losses from his 14 fights.

His last scrap in Dana White's organisation came in 2018 when he was KO'd by punches by Deveison Figueiredo.

The super-featherweight bout was the show opener with Canelo Alvarez topping the bill against unfancied Avni Yildirim.

Should the Mexican make what many expect to be a successful world title defence, he is then set to face British super-middleweight champ Billy Joe Saunders in May.

Canelo has lost only once in his 57-fight career – and that was against many people's best ever in Floyd Mayweather back in 2013.

BOXING SPECIAL: GET CANELO TO BEAT YILDIRIM AT 20/1 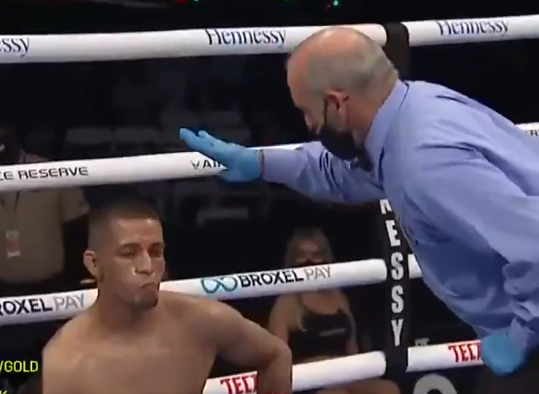 Since then Canelo has gone on to win world titles in FOUR weight divisions as he looks set to rival Mayweather on the GOAT list.

He is 1/25 with most bookies to beat Yildirim.

The Turkish opponent has 21 wins and two losses – one of which came against Brit Chris Eubank in 2017.