SAID BENRAHMA inspired Brentford to a sensational win over Fulhamas Stoke beat Aston Villa in the Carabao Cup fourth round. 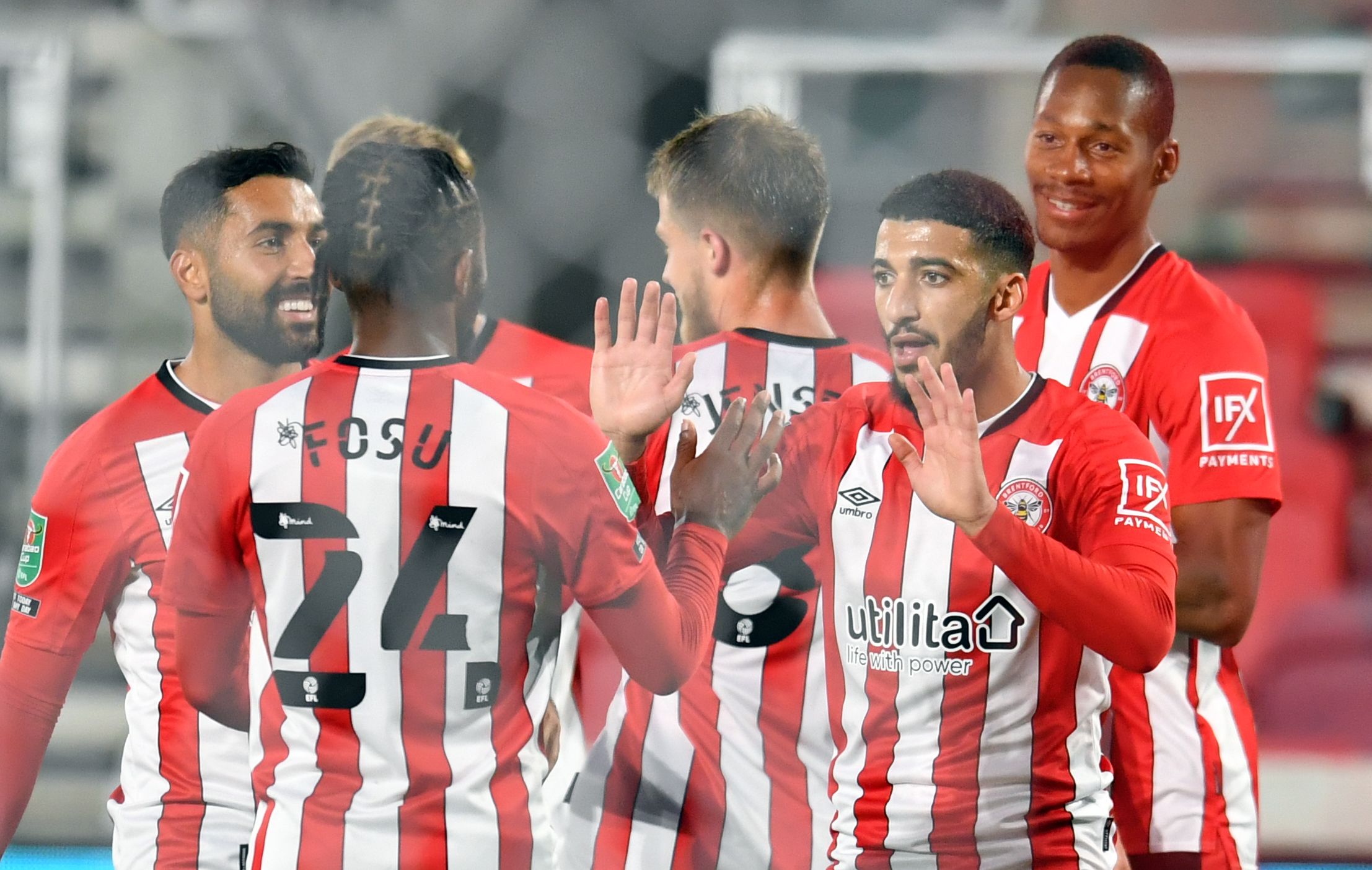 In a repeat of last season's Championship play-off final, Brentford were out for revenge – and duly got it.

They did it in emphatic manner, too, as they ripped the struggling Cottagers to shreds at their new stadium.

But the cherry on top of the revenge performance was Benrahma's second and Brentford's third.

The Algerian star, 25, turned his man with a sensational bit of footwork all of 30 yards out.

After taking a couple of touches, Benrahma curled home a phenomenal strike to kill off the game.

Brentford will now advance to the League Cup quarter-finals for the first time in their history. 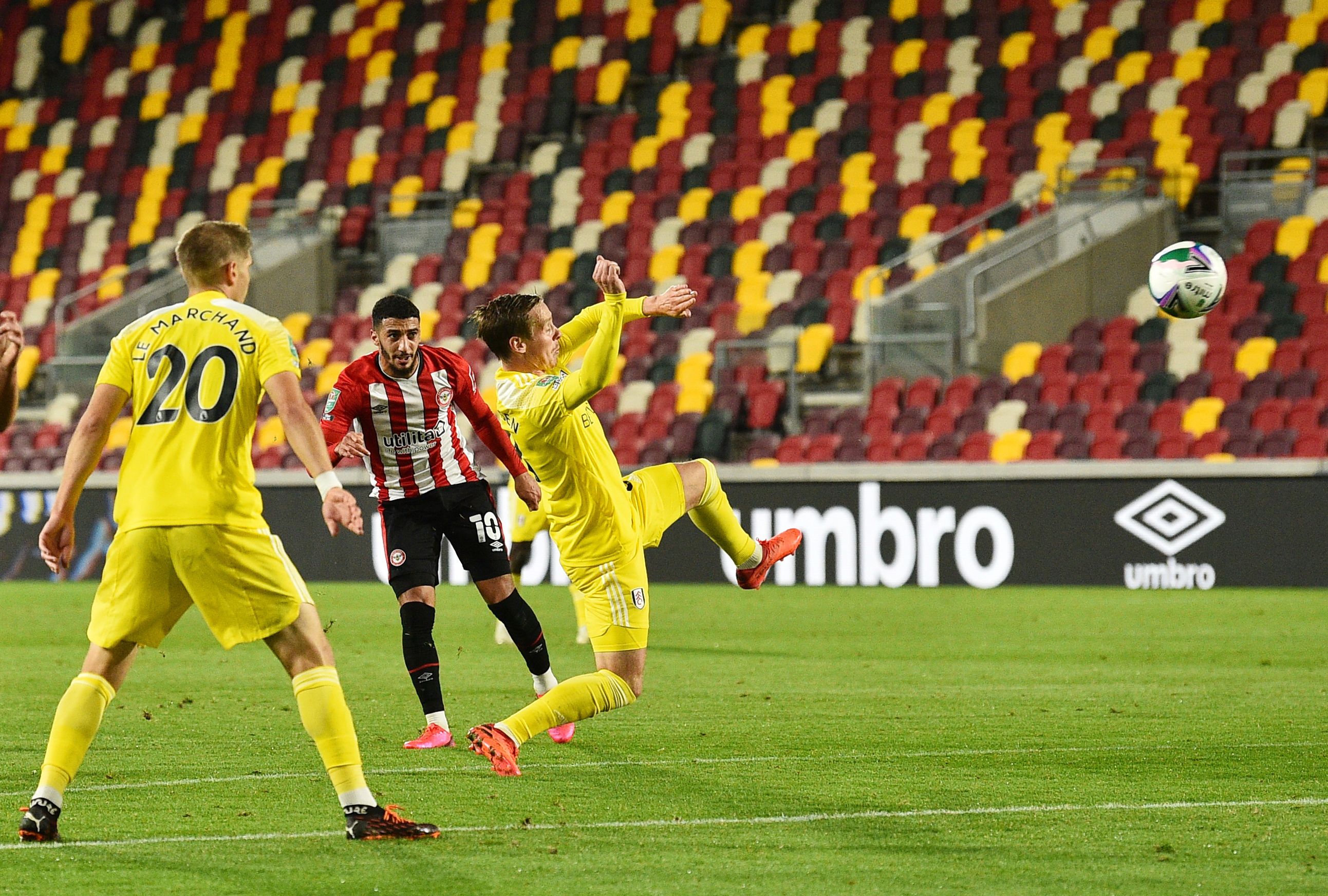 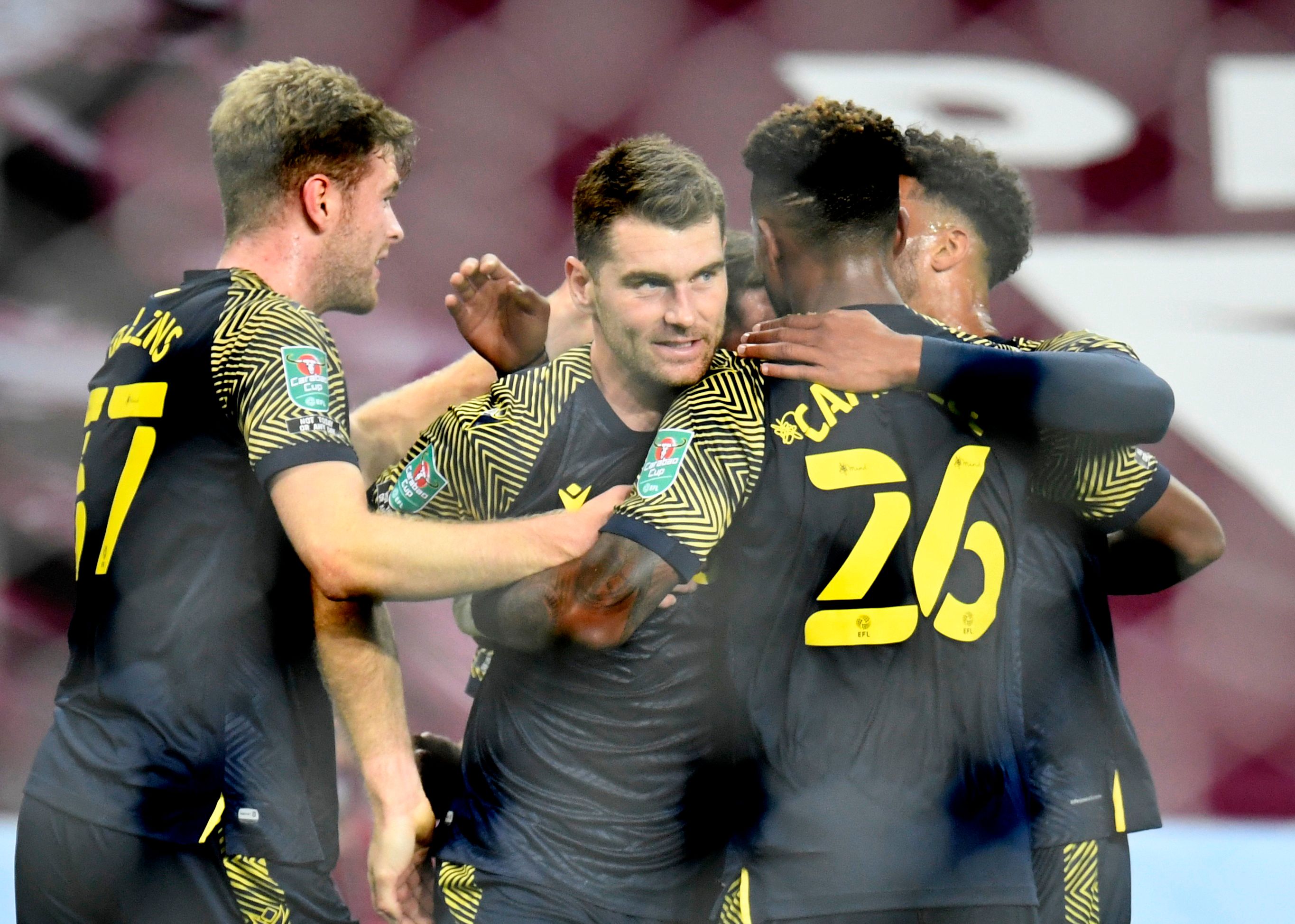 CHAMPIONSHIP sides made it a double over Premier League opposition on Thursday evening thanks to Stoke.

The Potters took the lead midway through the first half thanks to Sam Vokes strike.

And despite huffing and puffing, Villa – last season's finalists – were unable to replicate their league form and ultimately slipped to a disappointing defeat.

Stoke now join Brentford in the last-eight of the Carabao Cup.