CARL FROCH has ACCEPTED an exhibition fight with Roy Jones Jr – who is nine years his senior.

Jones has been left furious with Froch, 43, who called the American 'totally shot to bits' by the time Joe Calzaghe beat him in 2008 aged 39. 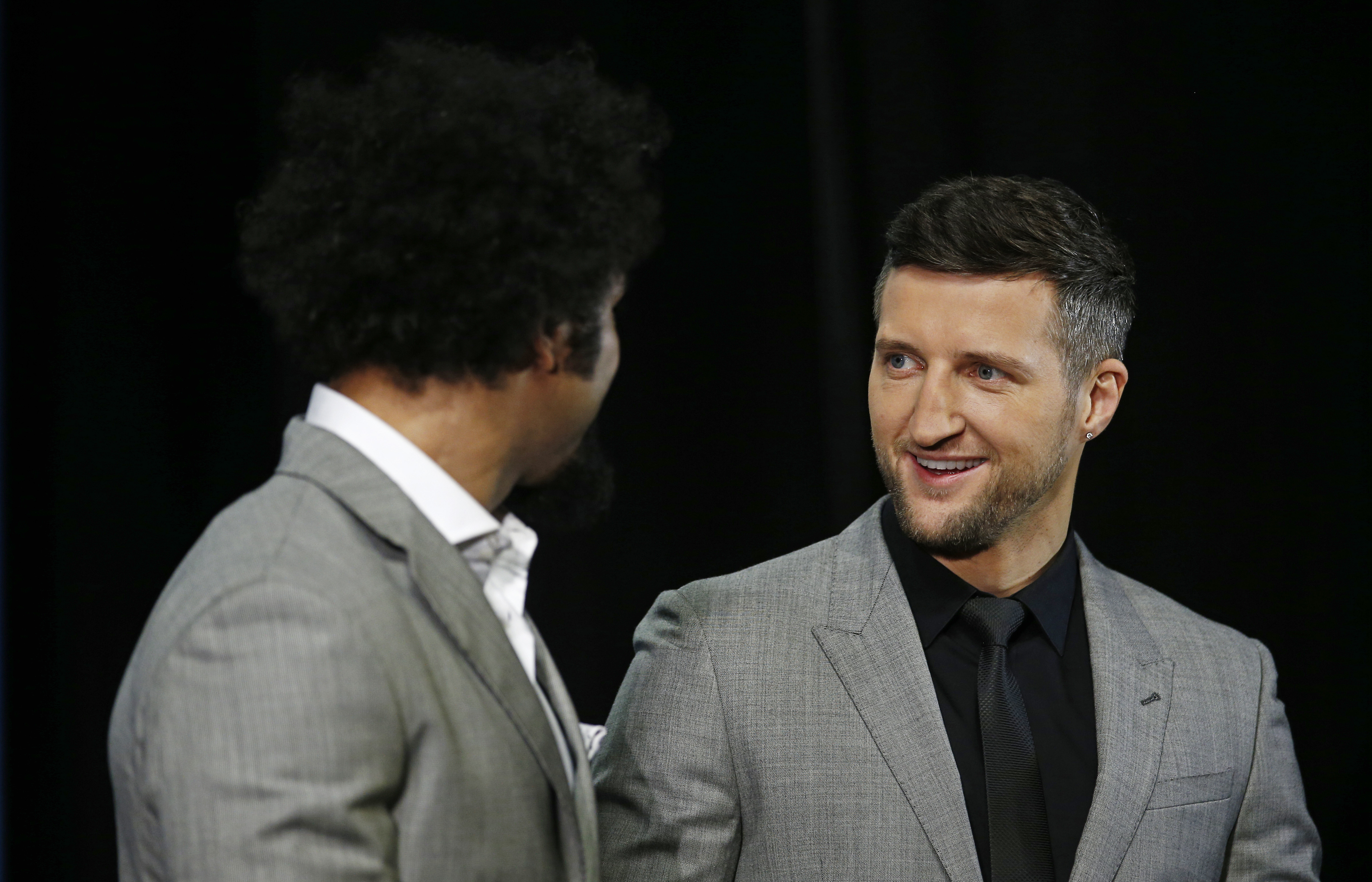 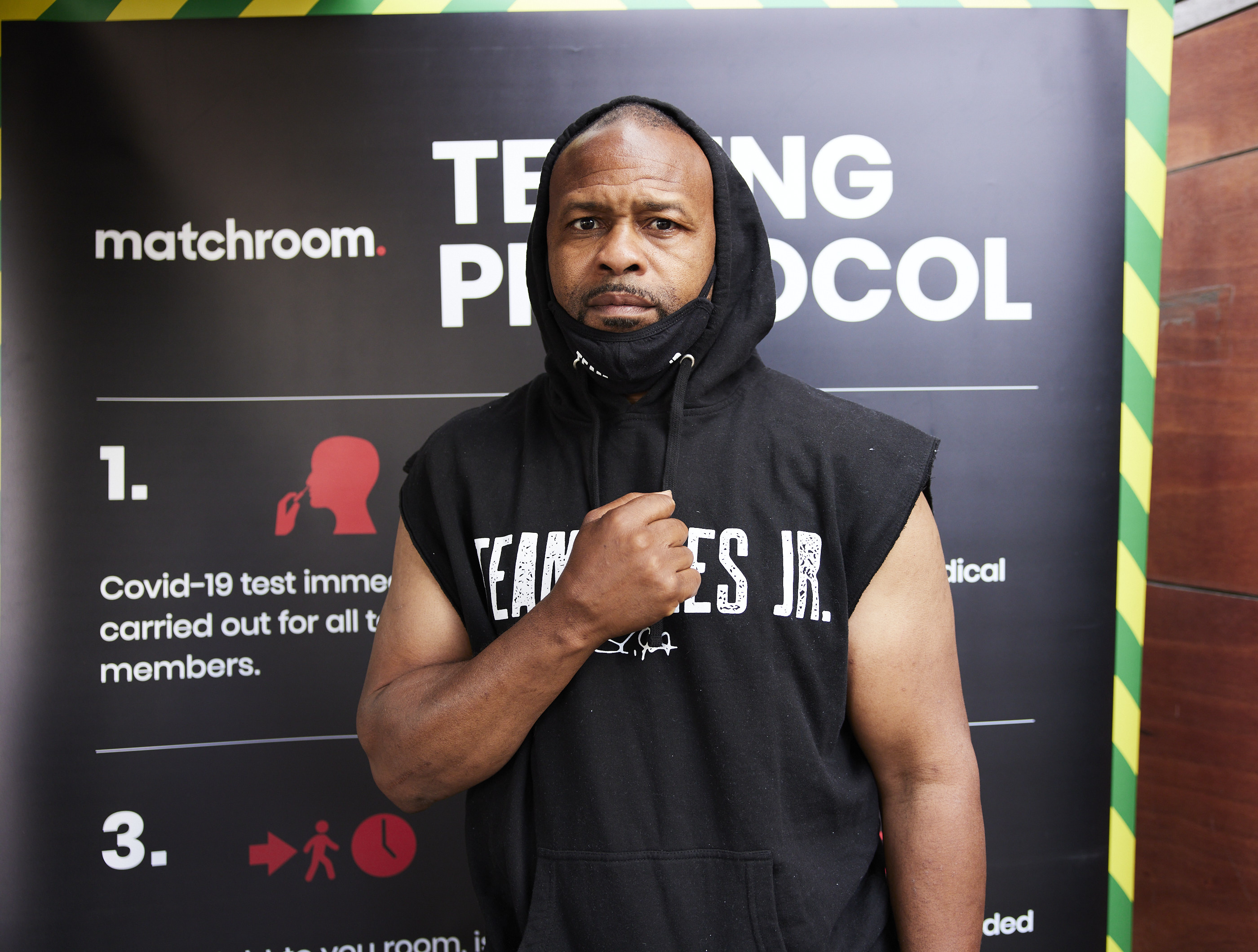 The all-time great then challenged the British ex-world champion to prove his words in a fight.

Jones, 52, came out of retirement in November as he drew in an exhibtion with the returning Mike Tyson, 54.

Froch, who hung up the gloves in 2014, confirmed his interest in facing the iconic boxer but only in an exhibition.

He told SecondsOut: "Well, you never know do you?

"If we've got the same sort of format that he had with Mike Tyson, I'd be open to that. I really would.

"I wouldn't get in there with a 12, three-minute fight against a current world champion, because it wouldn't be right.

"I'd have to be stupid to think I could compete at that level, I retired for a reason.

"But eight, two-minute rounds against the right dance partner, to share the ring with a legend, an all-time great like Roy Jones Jr, just that would be amazing."

Froch announced his retirement immediately after knocking out rival George Groves, 33, with 80,000 fans in attendance at Wembley Stadium.

He almost made a comeback two years later to face middleweight king Gennady Golovkin, 39, but talks broke down due to a weight disagreement.

Froch has since called out Calzaghe, 49, but never looked close to fighting again.

Instead, he has found success as a commentator and pundit, where he recently worked with Jones on DAZN.

And it could lead to his dream fantasy fight instead turning into one of the classic brawls fans were so used to seeing him in.

Froch said: "It depends if it's beef, because I don't want to get in there and start going mad like I want to knock him out.

"But he sounds angry, so if he's going to try and knock me out he best be ready for one coming back."