CASTLEFORD have been fired up by rugby league’s ultimate underdog story as they attempt to write one of their own.

The Tigers, who have conceded 98 points in their last two Super League games, are rank outsiders against Warrington in Saturday’s Challenge Cup semi-final. 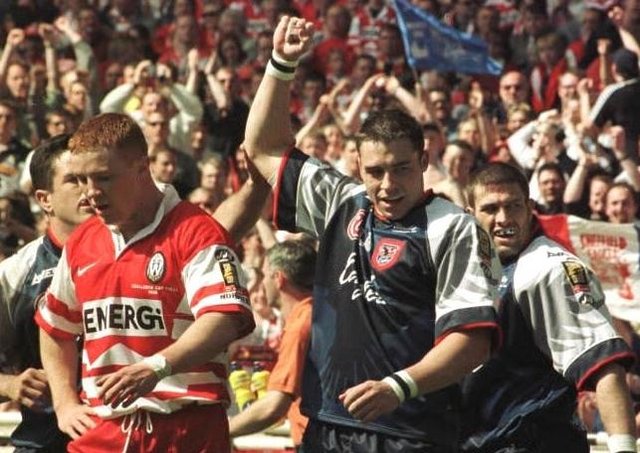 But players have been told they can overcome the odds by physio Matty Crowther, who played in Sheffield’s stunning 1998 final win over Wigan.

“Matty spoke yesterday and he played in one of rugby league’s biggest underdog stories of all time,” revealed Cas coach Daryl Powell.

“Anything is possible, isn’t it? We know that and this is a good opportunity for us – it’s our first semi-final since 2014.

“I asked him to speak to the players. We’ve had a few Challenge cup stories this week from players and staff and Matty’s is pretty special.

“Sheffield were pretty much the biggest underdogs ever and those stories mean something, They create an emotional bond and it was good to hear what he had to say.

“At the time, I was in Tunisia with Leeds on a camp and I couldn’t quite believe it myself. That was huge.

“Warrington are massive favourites, which I haven’t got a major problem with. We’ve got to play to our potential and with our best team we believe we can win.

“And there will be players leaving at the end of the year. Those boys will want to bow out doing something special.”