The £30million defender — whose East London club are known for the song I’m Forever Blowing Bubbles — might have been hoping for an easy job. 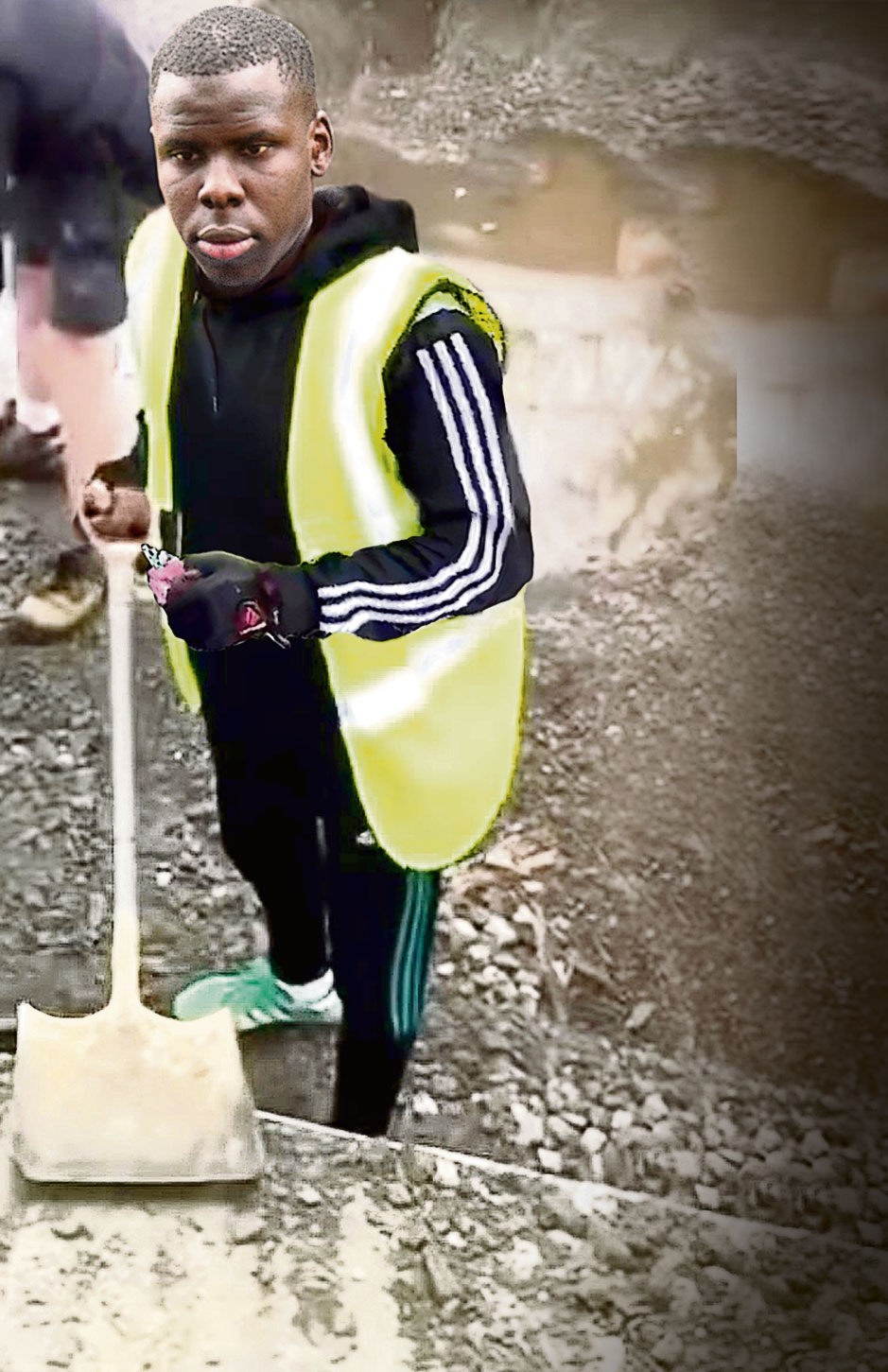 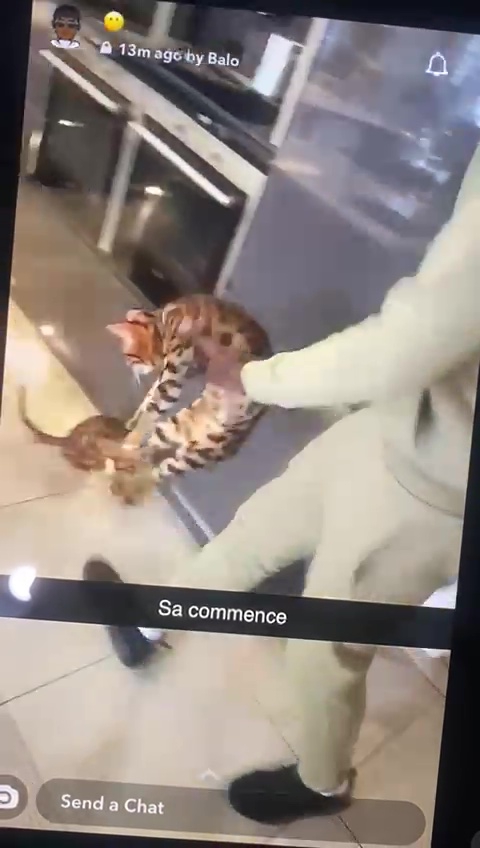 Hundreds of cons have been able to do unpaid work at home thanks to a Covid backlog — but there was no such luck for Zouma, 27.

Probation officials have told the star and his 24-year-old brother Yoan they would do their time in public.

And the pair were warned chores could include shovelling, litter-picking, grounds maintenance, painting or tackling graffiti.

It means Zouma faces the prospect of wearing a hi-vis vest to do his 180 hours of community service just as the new football season gets under way. 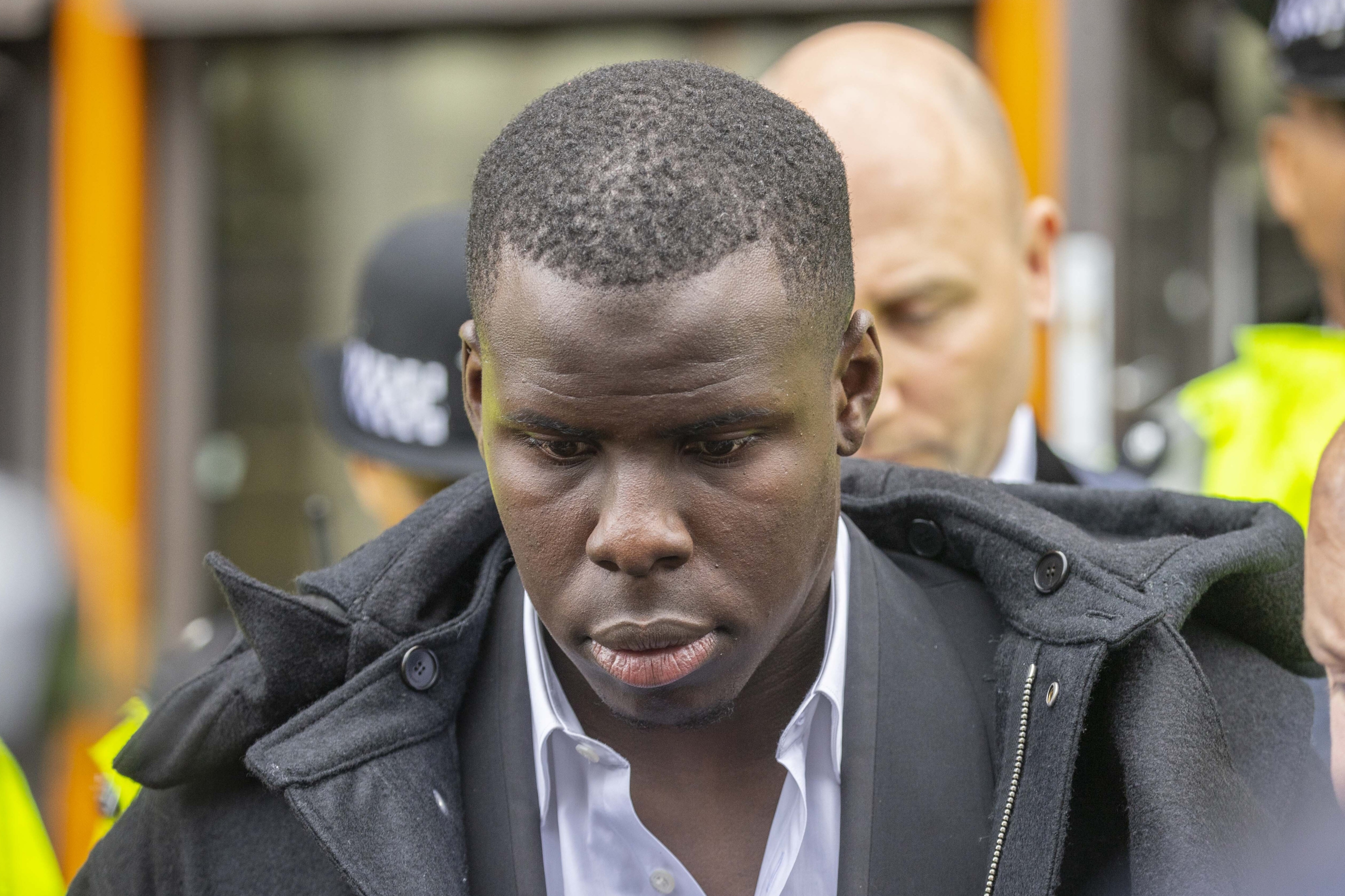 The Sun revealed sickening Snapchat footage, taken by Yoan, of Zouma drop-kicking and slapping his two pet Bengals in February.

The pair were sentenced for animal cruelty.

Last night The Sun’s whistleblower said: “This should be a big wake-up call to anyone in the public eye that if you do bad things you’ll be treated like anyone else.

“If he ends up clearing out canals then he’s only got himself to blame.”

They added: “Celebrities always seem to get better treatment when they do wrong.

"This time around that’s not going to happen and I’m really pleased.”

Yesterday, it emerged criminals had done 300,000 hours of community sentence work at home over the past two years.

Last night the Ministry of Justice declined to comment on Zouma’s case.

But it said: “We’ve boosted the time spent by offenders doing tough, visible, unpaid work each year by an extra three million hours.” 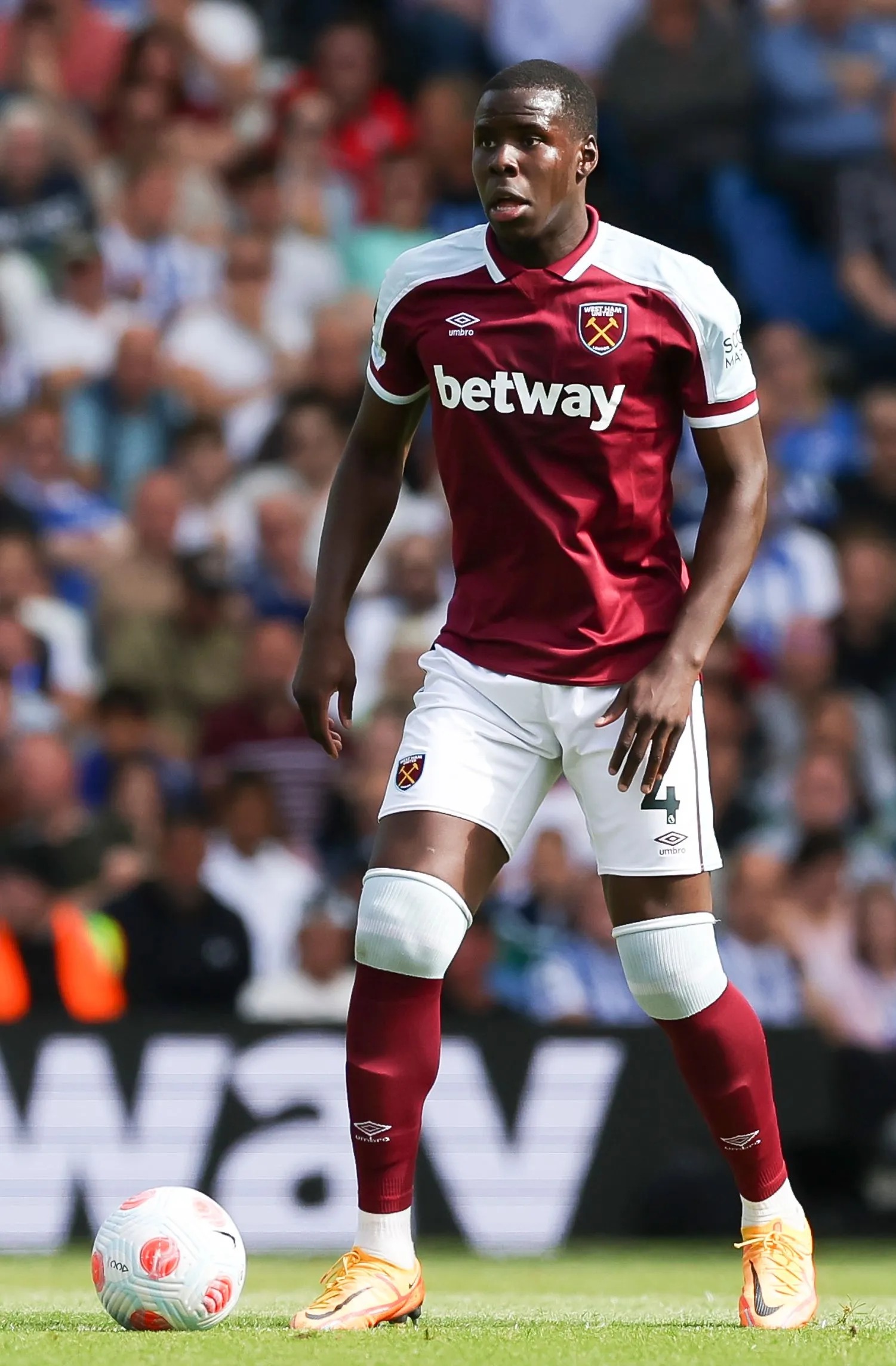 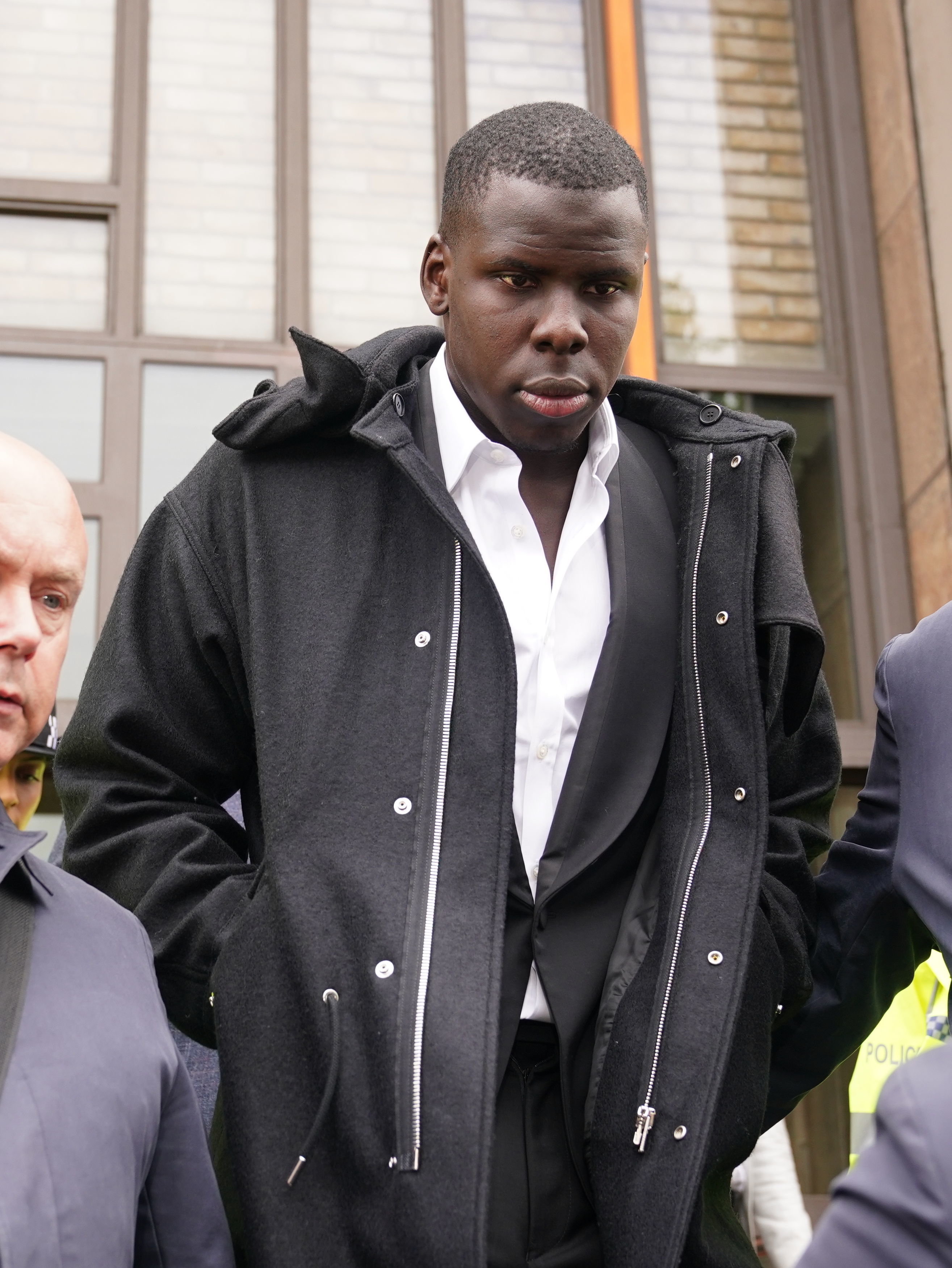