CELTIC and Rangers are more likely to join the Premier League than the European Super League.

That's according to Betfair, who've opened a betting market on the future of the Scottish Premiership heavyweights. 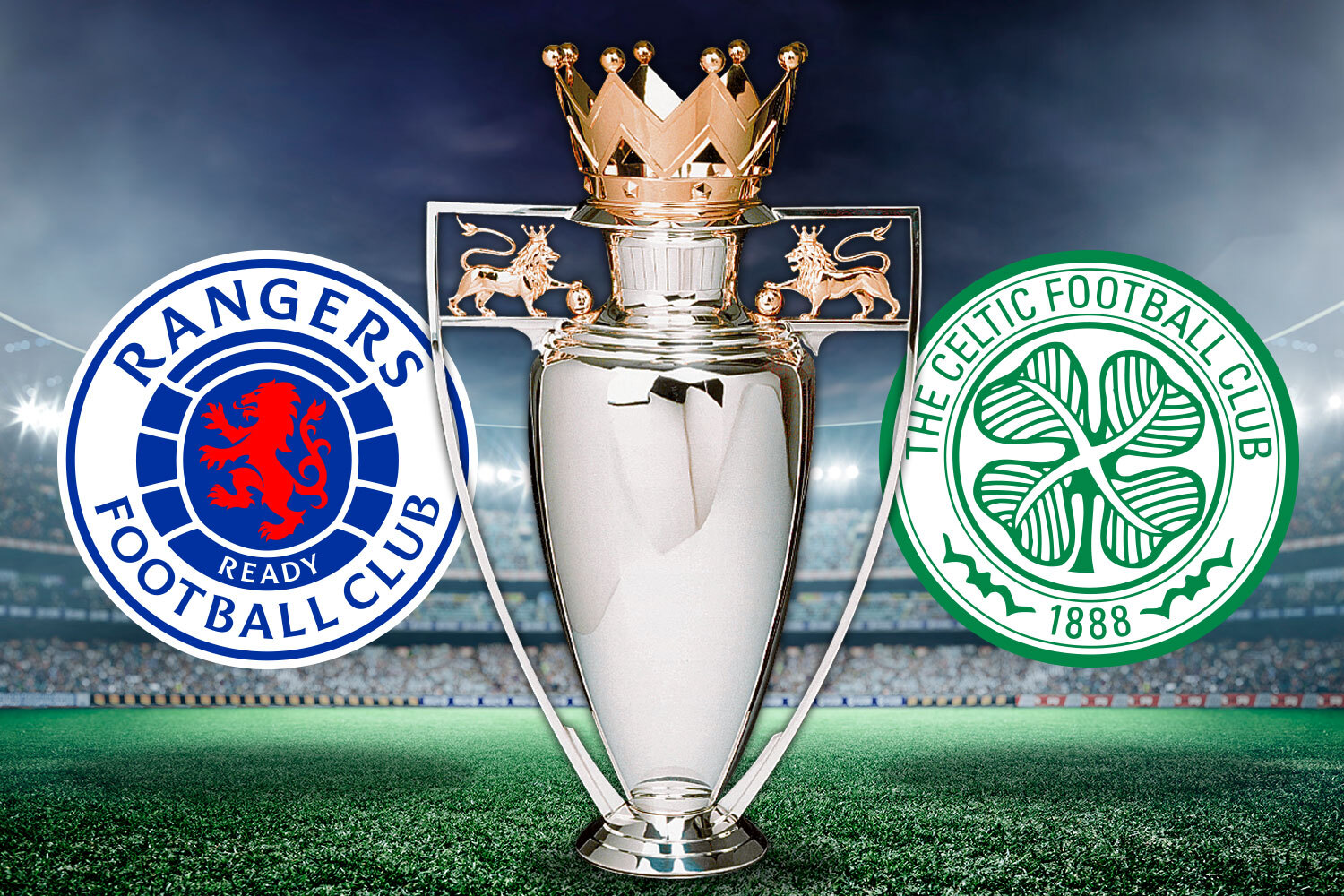 The Old Firm rivals are available at 8/1 to join the much-criticised breakaway competition during its inaugural campaign.

However, the bookmakers think it a more likely scenario that the pair join the English top-flight.

They are priced at 5/1 to arrive in the Premier League in the same season that the proposed ESL begins.

That would likely hinge on the 'big six' following through with plans to join the new midweek competition.

But their participation has been met with a furious backlash from football's governing bodies, who've threatened to ban them from their domestic leagues.

UEFA wrote in a statement on Monday: "The clubs concerned will be banned from playing in any other competition at domestic, European or world level.

"And their players could be denied the opportunity to represent their national teams."

Losing six of their biggest clubs would leave the Premier League with spaces to fill.

And some supporters on Twitter are calling for Scotland's finest to be invited to join.

One user wrote: "If there are six vacancies perhaps Rangers and Celtic will finally get in the Premier League."

Another said: "If the Super League happens, I’m happy to invite Celtic and Rangers to the Premier League."

He told Sky Sports: "It's a real tough decision for both but you need to be realistic.

"I've been listening to Celtic and Rangers trying to get away from football for the best part of 20 years.

"So if you were to put this to any senior person at Celtic or Rangers, they will want to know what it's all about.

"They will want to know how much money that they can generate, especially for Rangers given their perilous financial position.

"They will want to know what's happening to the Champions League qualifiers next season. What does it mean? How much money can they get?

"Look at what winning the Scottish Premiership next season brings. It brings immediate access to the Champions League.

"If all that is off the table, then there is a financial landscape that you have to look at that is so serious.

"But let's not kid ourselves. Celtic and Rangers would want to be involved in this."